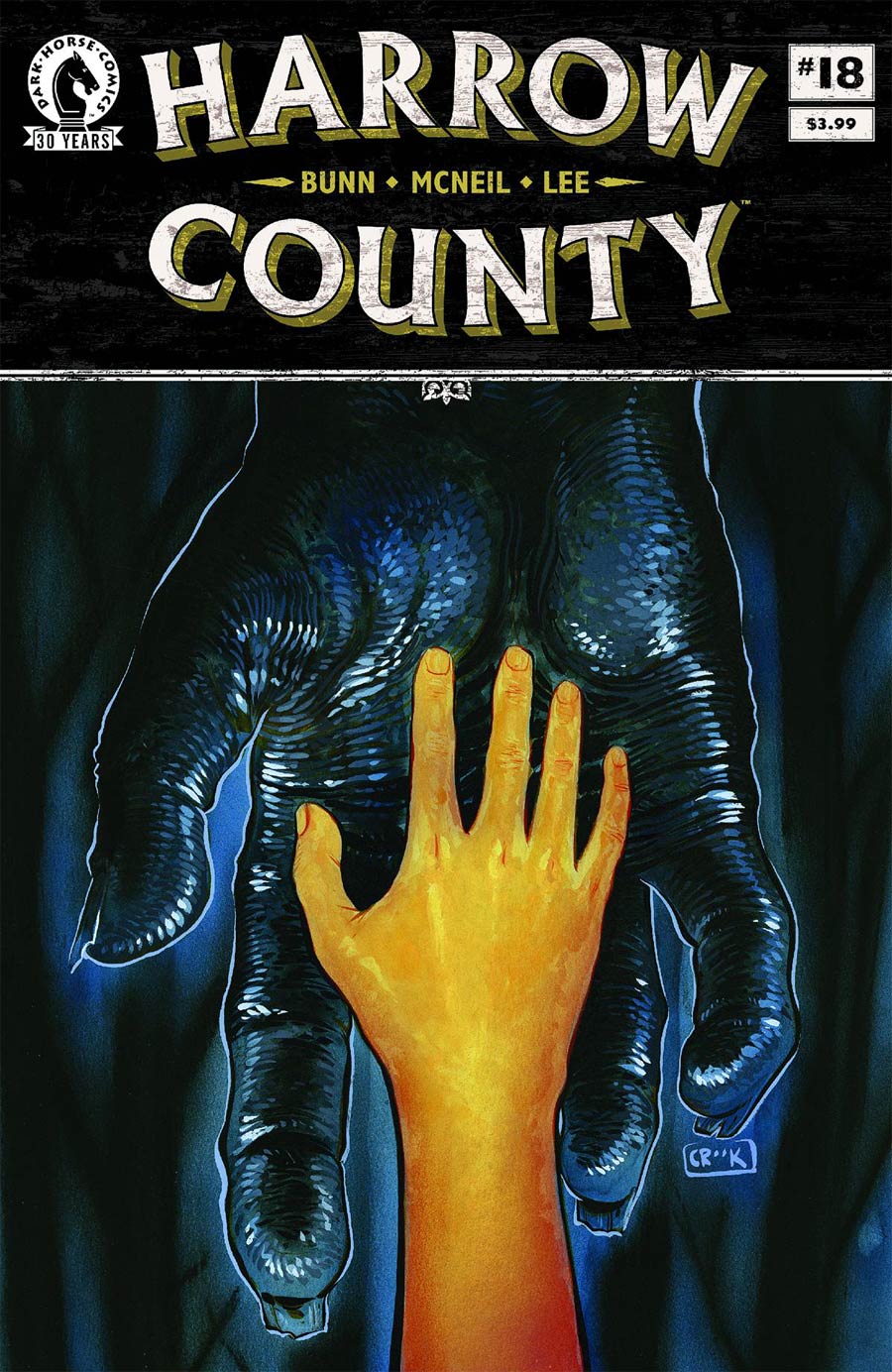 “Come with me … and you’ll be … in a world of pure intimation!” – Willy Wonka 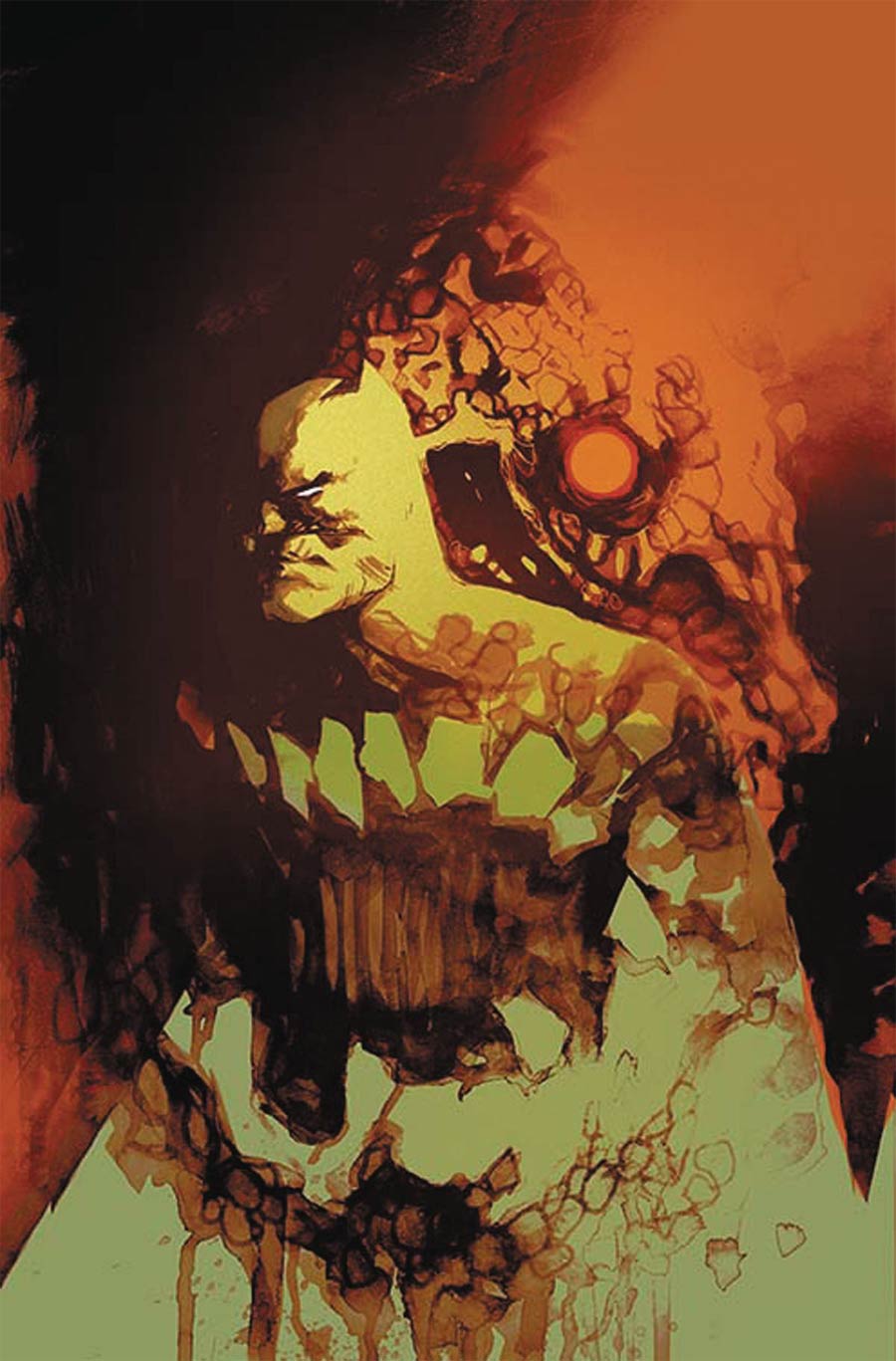 Now that’s a face that only a mother could love!

Written by Jason Latour
Art and Cover by Robbi Rodriguez

First off, here’s hoping that you all had a nice Thanksgiving: 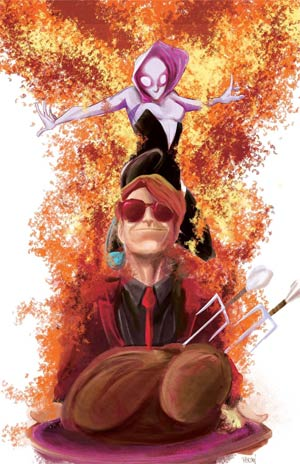 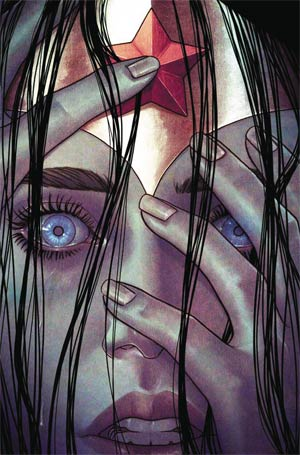 Ms. Frison’s image beautifully conveys the utter dismay of the Amazon Princess at what stands revealed as “The Lies”! 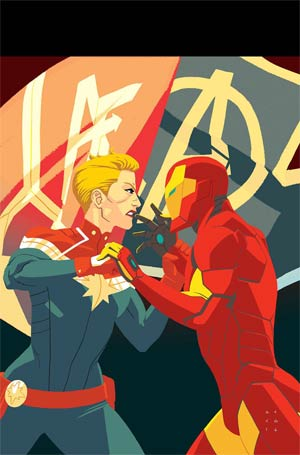 It’s a lovely cover by the ever-reliable Kris Anka, although I wish it was for some one-off sort of battle rather than this seemingly never-ending story! 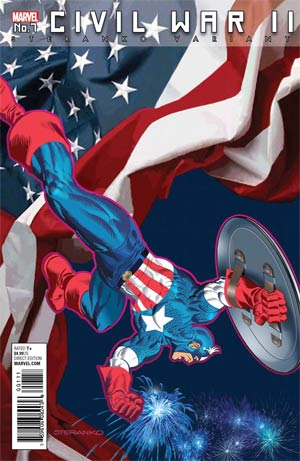 Ah, for the Good Old Days, when heroes were heroes… 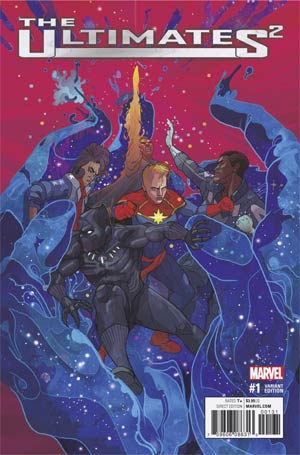 Although in this issue, I believe that we’ll see a former antagonist turned hero, so that’s positive, right?

I know that you’ll think this next bit is a shameless plug for our latest Top Shelf Book Club episode, but I swear on Stan & Jack that’s not the case, as you’ll see from how wonderful they are, as well as my comment on the final entry! 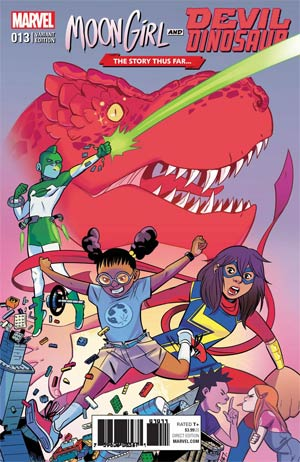 A rather nice way to play catch-up on the second arc, as rendered by Ms. Bustos! 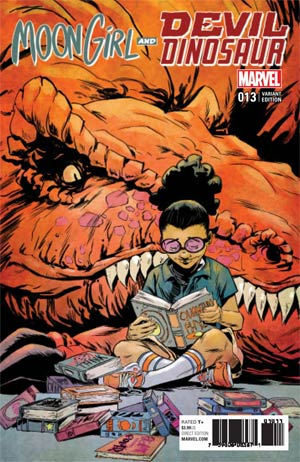 Just a girl and her T-rex spending some quality time by PM/IF’s Sanford Greene! 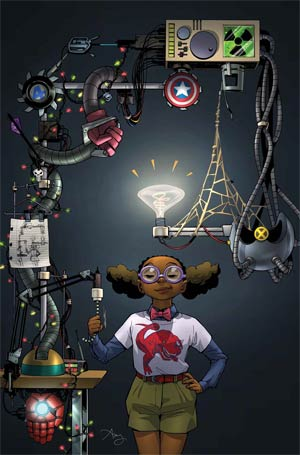 This adorable image by Amy Reeder is the leader-in-the-clubhouse for my “Best Cover of 2016”! (See, I told you these picks weren’t just hyperbole!)

I’m going to ride this A Tribe Called Quest vibe until the bitter end, folks! Enjoy!

This is a column featuring Favorite Comic Book Covers of the Week 11/23/16 as chosen by Steve Seigh and Bob Reyer of Talking Comics.