Art and Cover by Brendan McCarthy 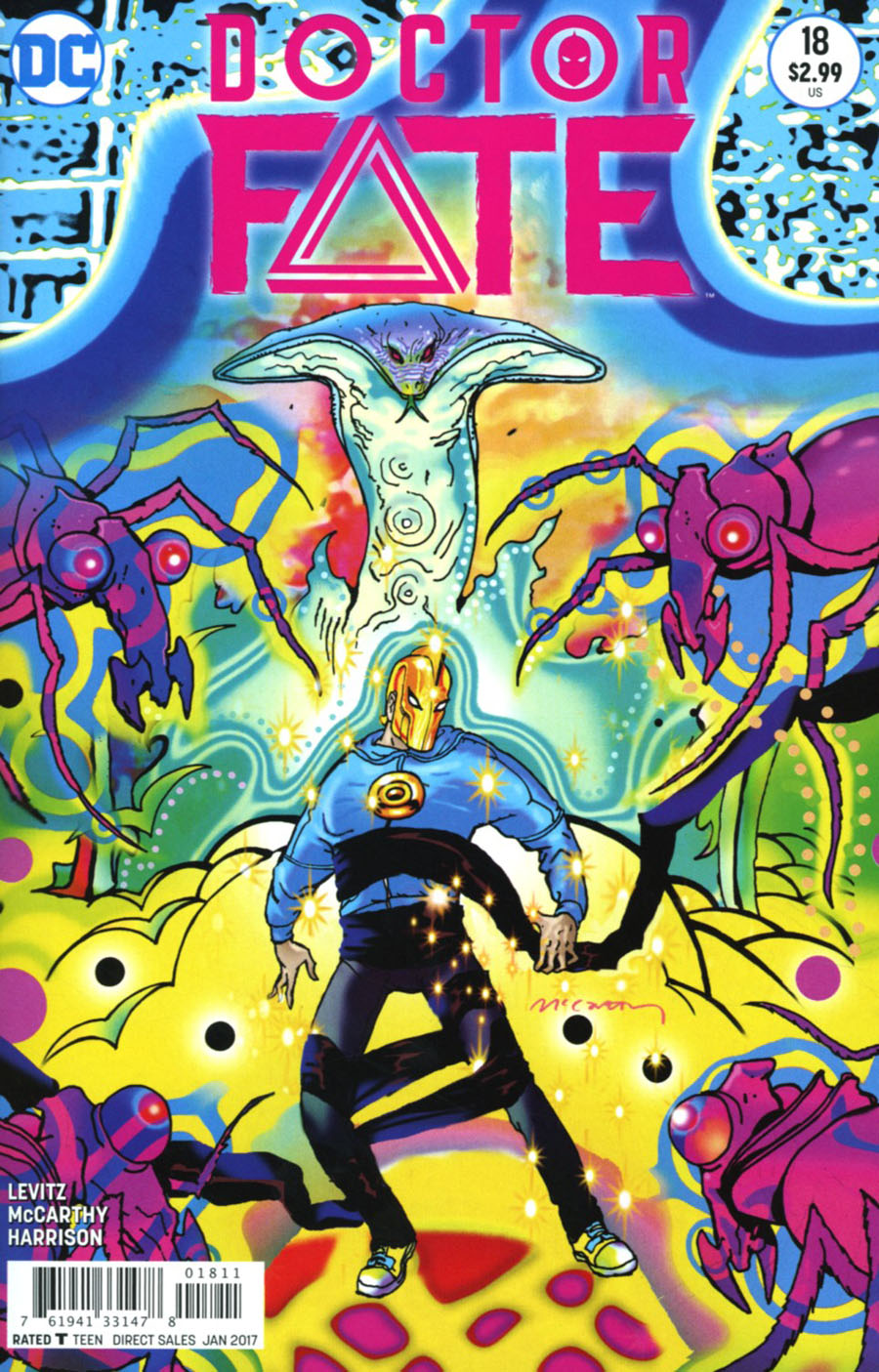 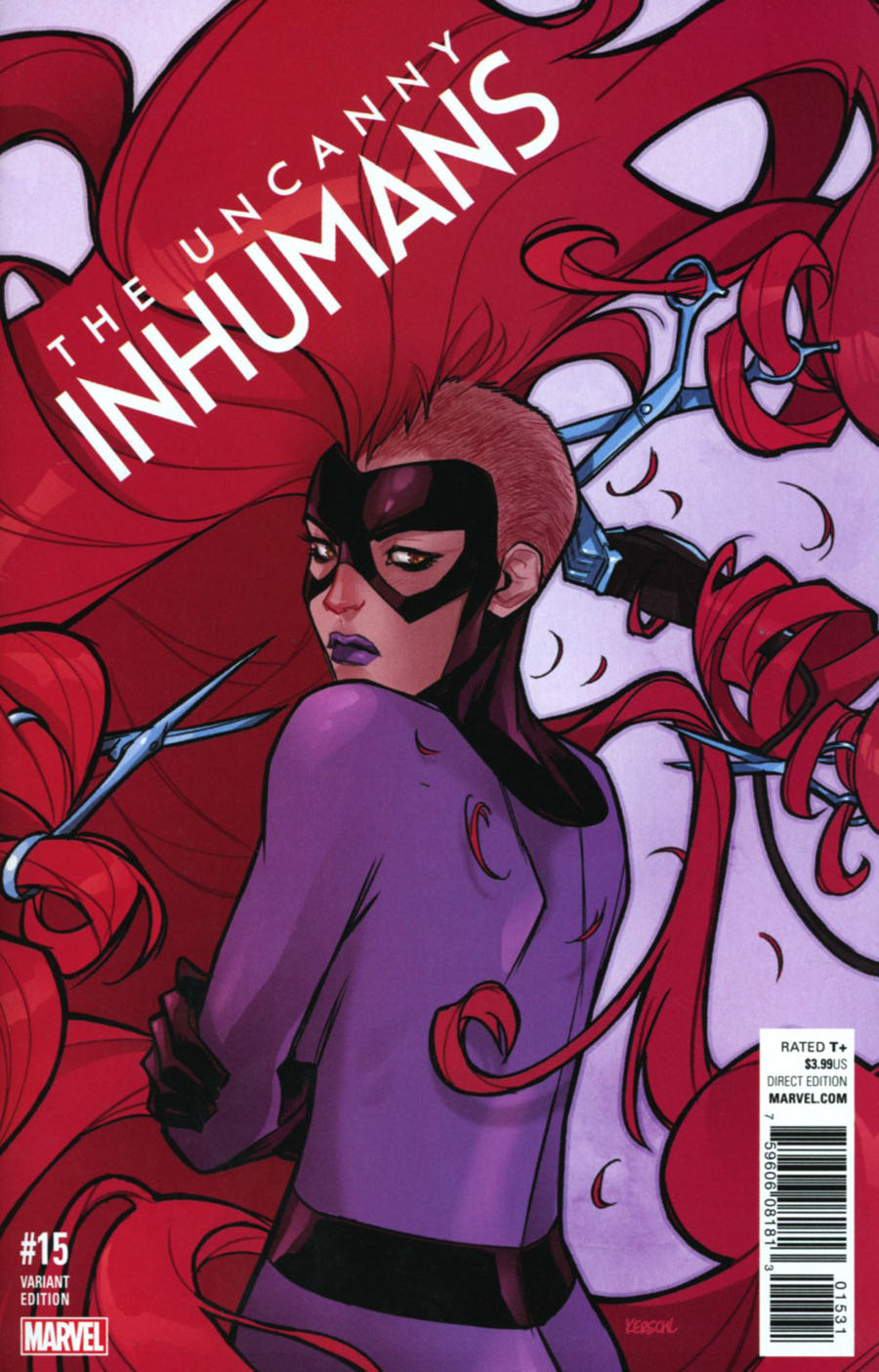 And then there’s this sweet “Crooner” Variant by Keff Dekal … 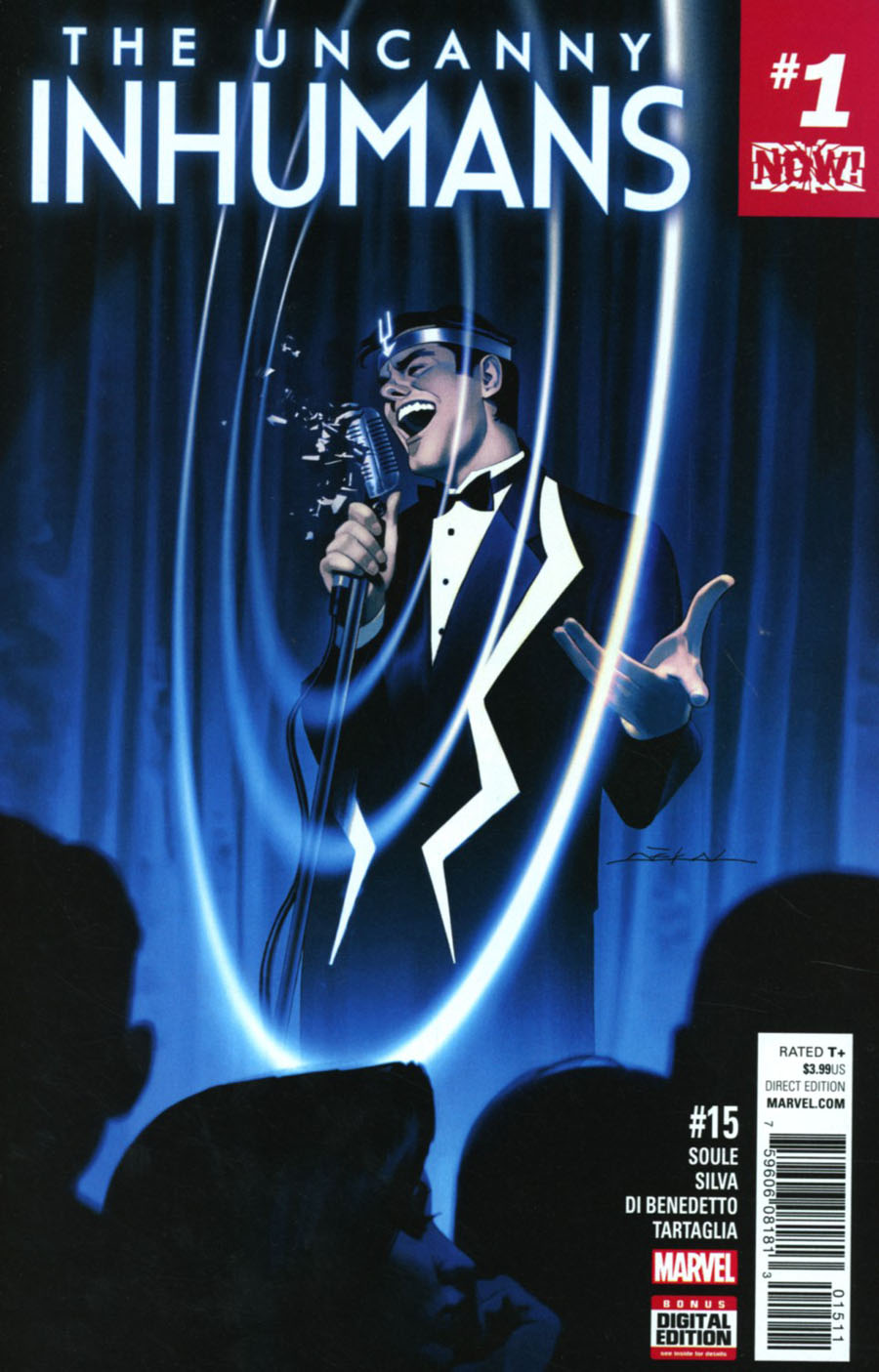 Ha! I can totally imagine the boys and gals swooning over a dapper Black Bolt, can’t you? 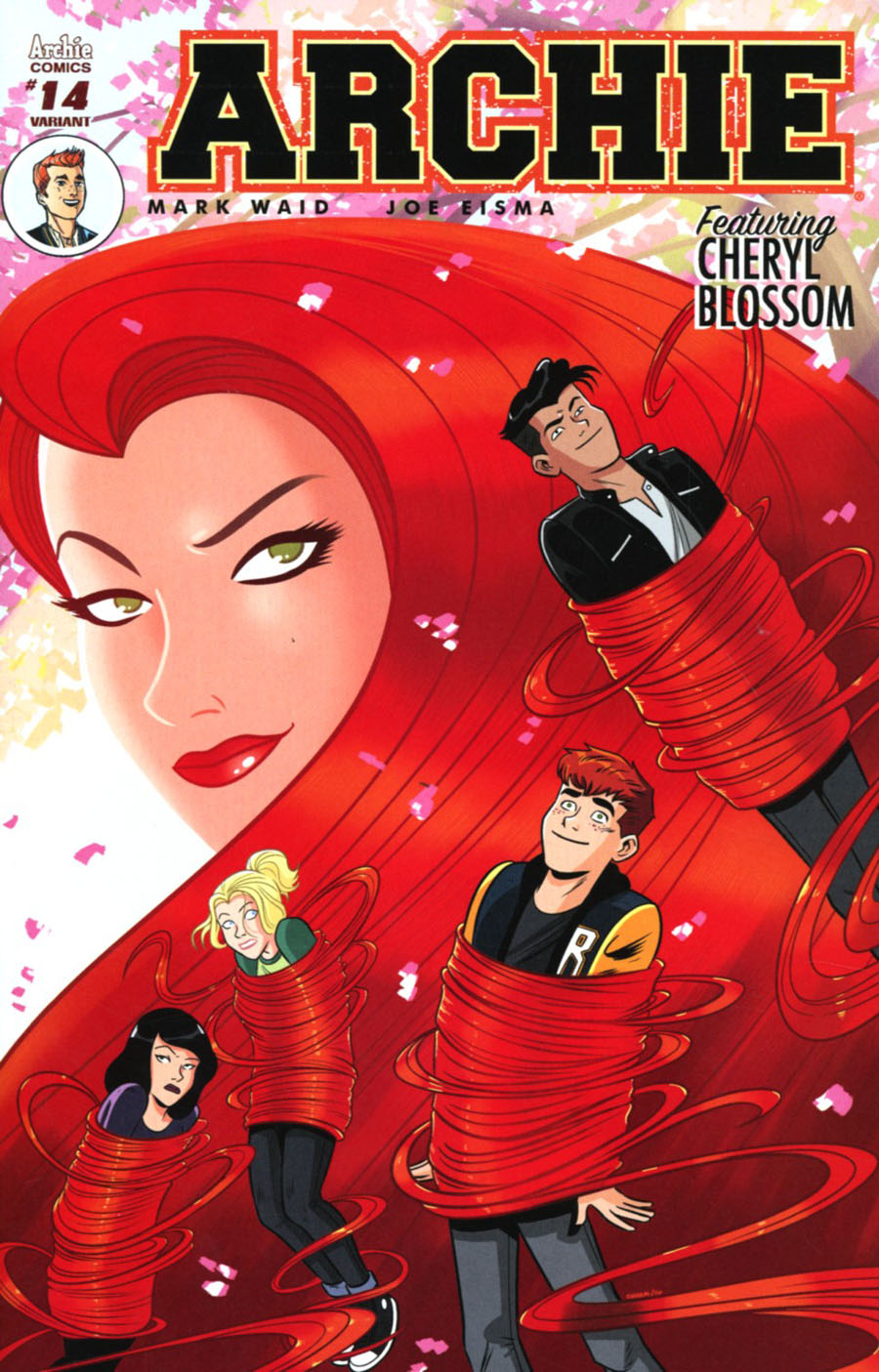 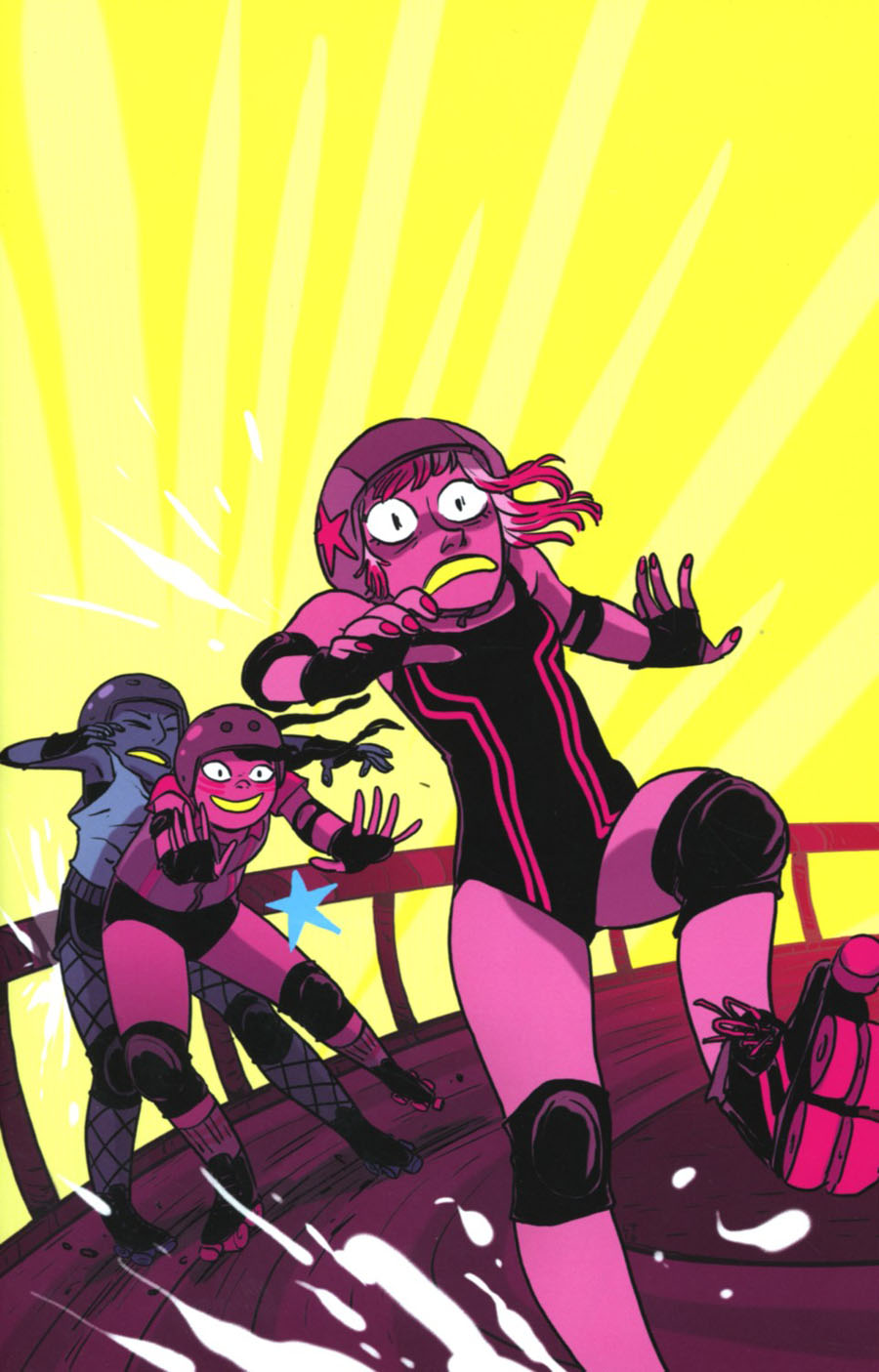 Ha ha ha! How cruel! Also, you can’t go wrong with the artist of GIANT DAYS! 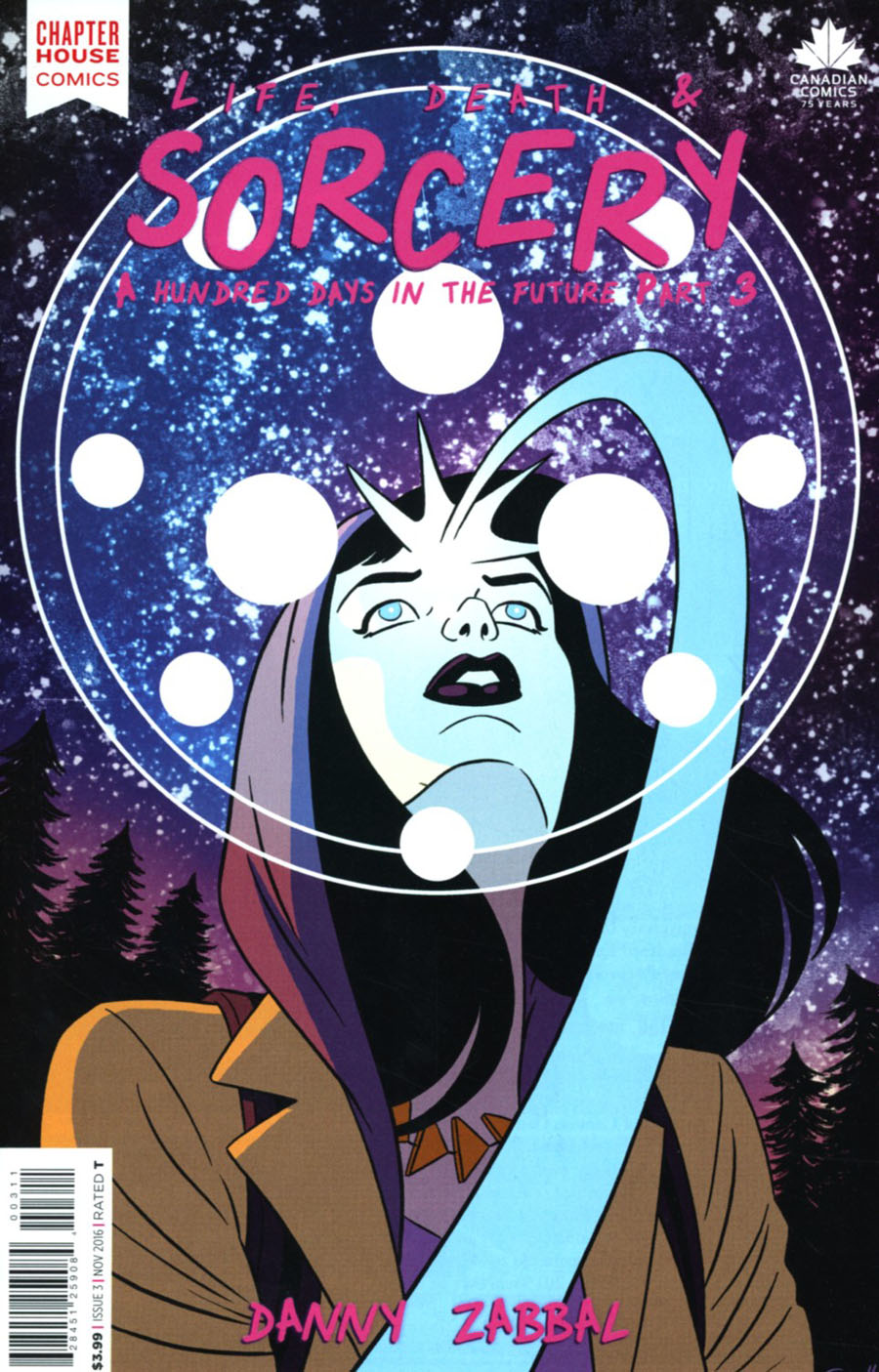 C’mon, you know by now that I’m always down with a cover that features some third eye magics. 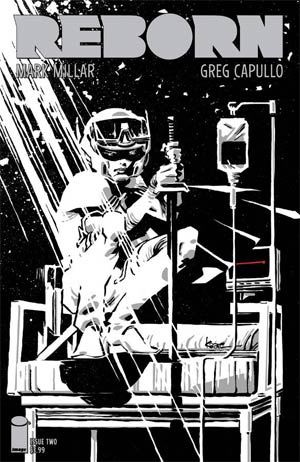 The fact that the sunlight streaming into the room is white is very off-putting somehow! (That one bit of red on the EKG monitor adds a nice creepy touch, too!) 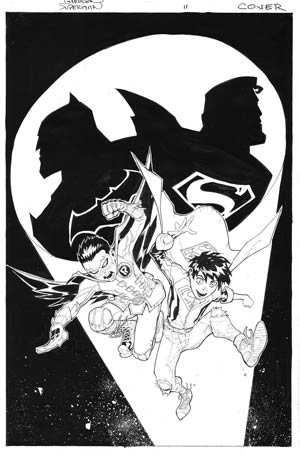 I love the facial expressions on the “Super-Sons” ! 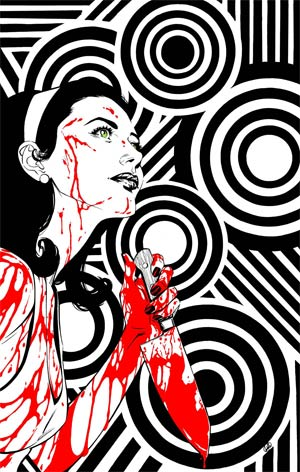 “What’s black & white and red all over?” goes the old riddle…
Answers include a newspaper (it’s read all over), a nun in a blender, and a penguin at a cherry-pie eating contest.

(Considering I’m in this B & W vibe, I wonder if David Aja has any covers out this week?) 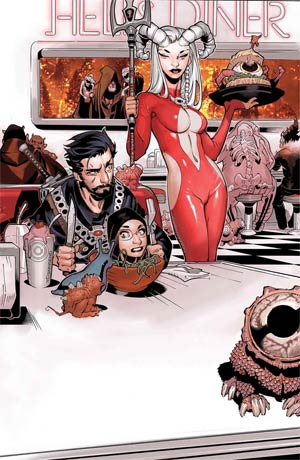 “What are your plans for the evening, Doc?”
“Well, Zelma Stanton, I was thinking of having you over for dinner!” 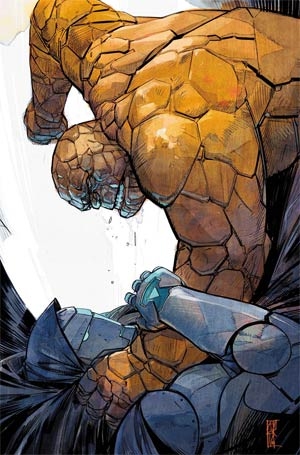 “Hey tin-britches, in case you lost your watch or somethin’, lemme tell you that…
IT”S CLOBBERIN” TIME!! ”

This week’s groovy track is brought to you by the band Silver Swans.

This is a column featuring Favorite Comic Book Covers of the Week 11/16/16 as chosen by Steve Seigh and Bob Reyer of Talking Comics.