Hello and sunny salutations to my fellow temporal tourists and visiting vagabonds! Today, the Last Door on the Left opens onto the cloudless climes and star-studded streets of Beverly Hills. But not just any Beverly Hills… you’re going to need to bust out the plaid mini skirts and thigh-high socks, the wardrobe-planning computer, and the tricked out Jeep with the top down and the monster sound system to tour around Beverly Hills – circa 1995 – in the well-shod, high-heeled footsteps of a charming, if Clueless, Cher Horowitz. 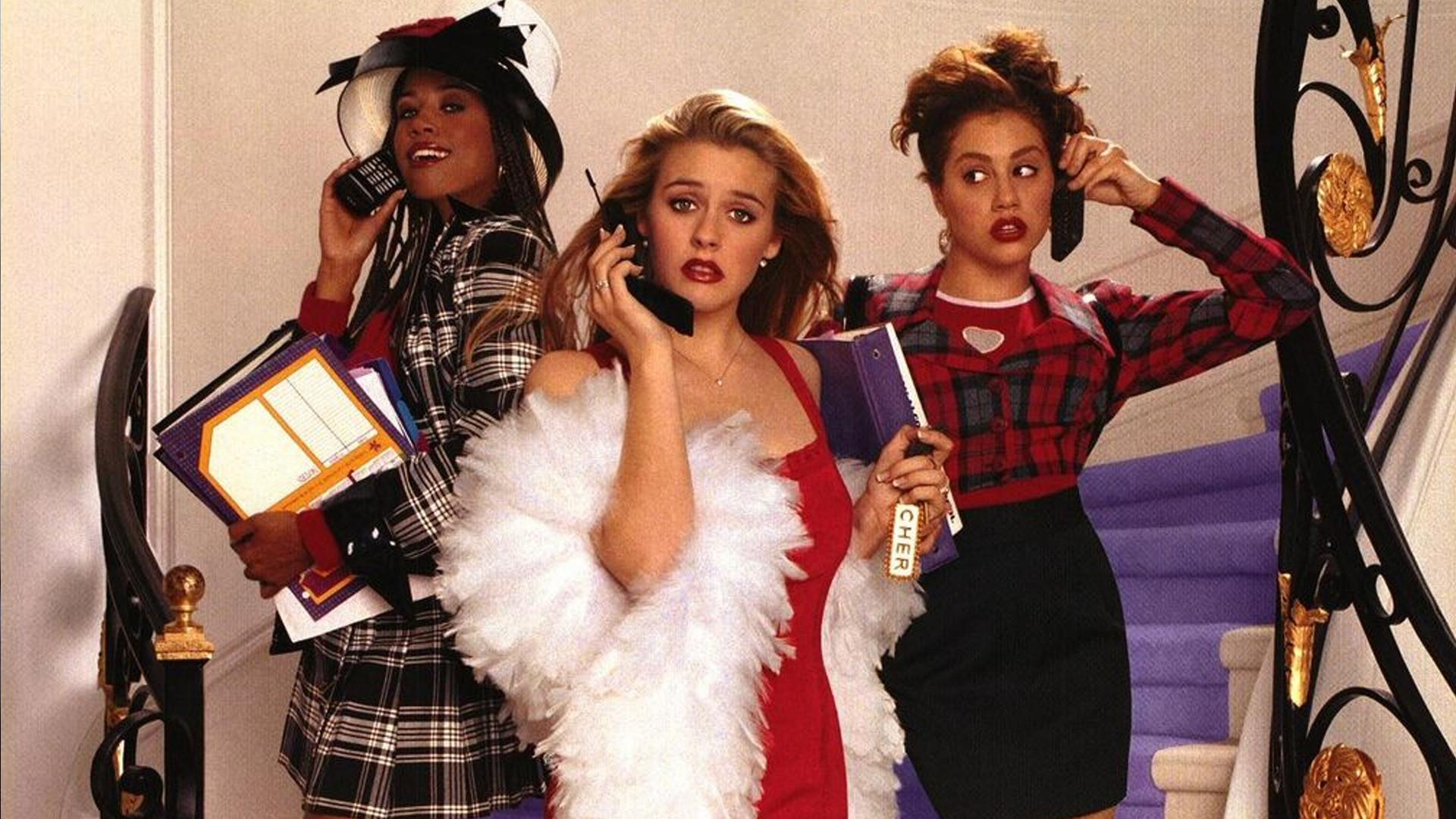 So, okay. One of the first places we need to see on the Cher Horowitz tour of Beverly Hills is her high school. Where most of the students are richer and better dressed than the staff (and how is THAT for maintaining positions of authority??) but a few special educators stand out as bastions of scholastic excellence, teaching tolerance and promoting persuasive passion. This may not be “For Whom The Bell Tolls”, mind you, but even in Beverly Hills, if the bells tolls and you aren’t in class, you’re bound to be marked ‘tardy’. 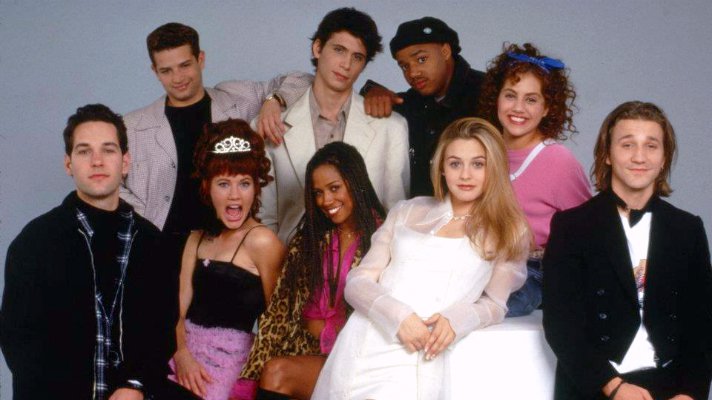 Savvy Traveller Side Note #1: Don’t let Cher drive. Cher Horowitz has many admirable qualities – especially if you give her enough time and motivation to find them – but driving (and stopping… “I totally paused!”), I’m afraid, isn’t one of them. She has, however, always struck me as someone who would be open to a well-reasoned argument for a chauffeur service, and she can afford it.

I definitely recommend having Cher show you around her ‘classic’ home as well. With columns dating all the way back to 1972, it’s a wonder the house hasn’t yet been declared a Heritage building, but it’s definitely worth having a look around! I, myself, find the giant portrait of Cher’s mother a little daunting, but she WAS a Betty; no denying it. Such a shame about the freak liposuction accident. Tragic. If you’re lucky, you might run into Cher’s stepbrother, Josh. The two of them get sparring – be it over playing couch commando with the remote or who’s giving whom the lessons on how to be ‘cool’ – and you’re guaranteed to be in for an entertaining evening. 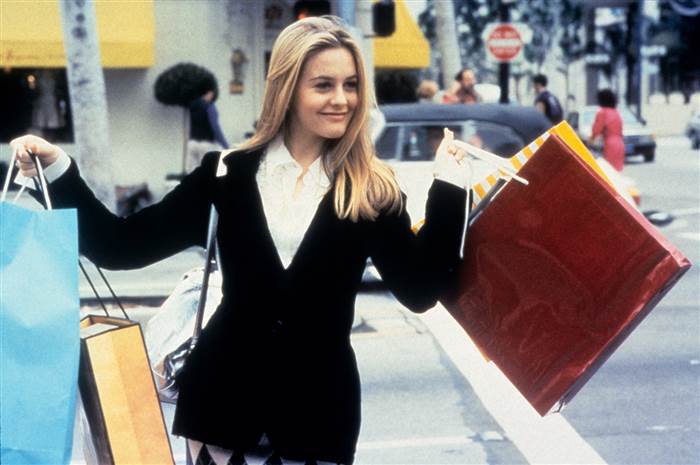 Savvy Traveller Side Note #2: Retail Therapy: it’ll cure what ails ya. Cher’s only direction may be towards the mall, but it’s unerring. Stick with her, and you’ll have it made. Know your limits and stay within them, though. Buyer’s remorse is a bitter pill!

Packing Pro-Tip #1: A PE uniform. Physical education in Beverly Hills maybe be more appearance than aerobic activity, but you still need to at least PRETEND you’re dressing for gym class. Keep it chic, and consider checking in with your plastic surgeon before class. We wouldn’t want you doing anything where balls fly at your nose if it’s medically contraindicated.

With any luck at all, you’ll get a good opportunity (or three) to watch Cher in action when her philanthropic streak kicks in. A born do-gooder, Cher’s instinct to help others occasionally outpaces her critical thinking ability, but always to delightfully diverting results. Whether it be sneakily setting up canoodling schoolteachers or making over and mainstreaming naive newbies, Cher’s heart rushes in where proverbial angels fear to tread. 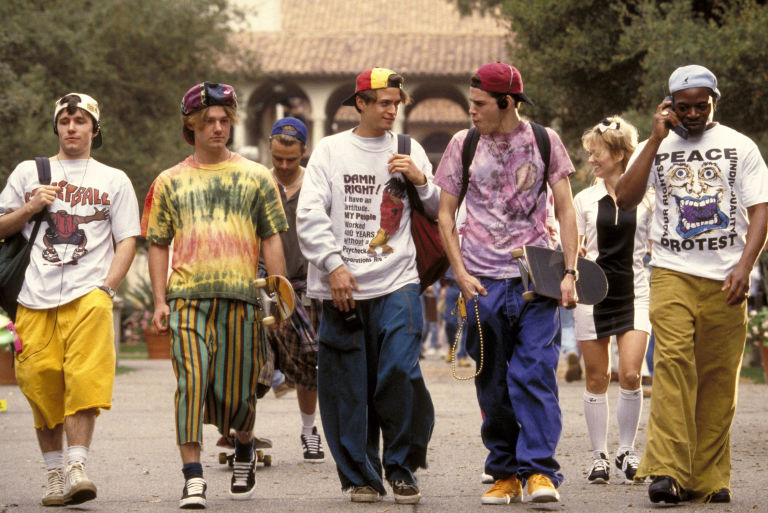 And since we’ve travelled all this way, we really should make a cameo at a Val party. It may take an hour to get to Sun Valley from Beverly Hills, but if Cher and the crew are going to be there, you know this shindig is the place to be. Make an effort to look around – the sights are often worth taking in- but remember: a big part of the scene is BEING seen. 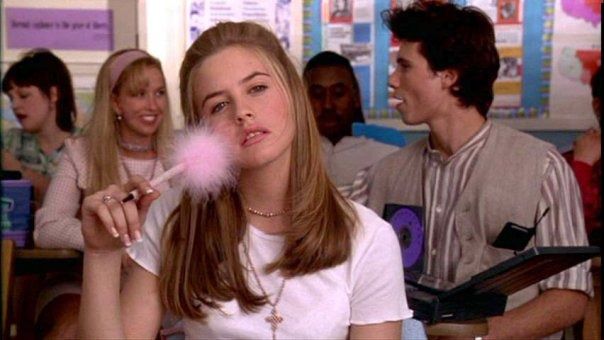 Keep an eye out for pitfalls, though. They sneak up on Cher from time to time when she stops to give herself snaps for a job well done, before the job is, well, done. And that way lies madness! Or at least douchecanoe guys who don’t like to hear no and will leave her – and you – stranded in the Valley to get mugged at gunpoint. And muggers are even LESS pleasant, if you can believe it. Gun-wielding baddies have NO eye for designer fashion; they don’t care WHO you’re wearing. They’ll shoot you regardless. 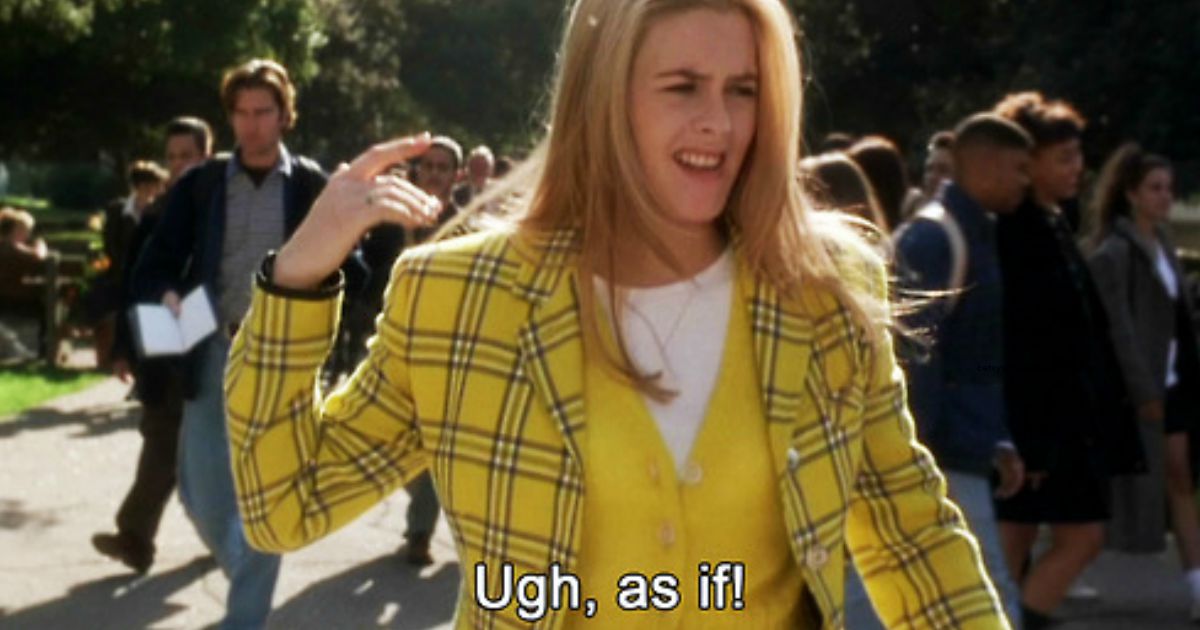 Packing Pro Tip #2: Some Oscar Wilde, or maybe some Streisand tickets, and a really great outfit. Cher is particularly fond of hanging out (and shopping!) with sharp dressing, Oscar Wilde reading, Streisand ticket holding friends of Dorothy. And while we’ll save the visit to Oz for another day (because that’s a whole tour in and of itself!), I just know she’d appreciate you going to that little extra effort to impress her.

If there’s one truly great thing about walking Beverly Hills in Cher’s shoe’s, it’s this: you get to see the city – and everyone in it – from her perspective. She sees the good in everything and everyone, always looking for the shine on the shoes, the sparkle in the eyes, the light in the dark. She may appear pretty clueless at first (…and maybe for quite some time) but she gets it done in the end with heart, soul, and a closet full of style.

Until the next time we walk together through the Last Door on the Left, I’m outie! 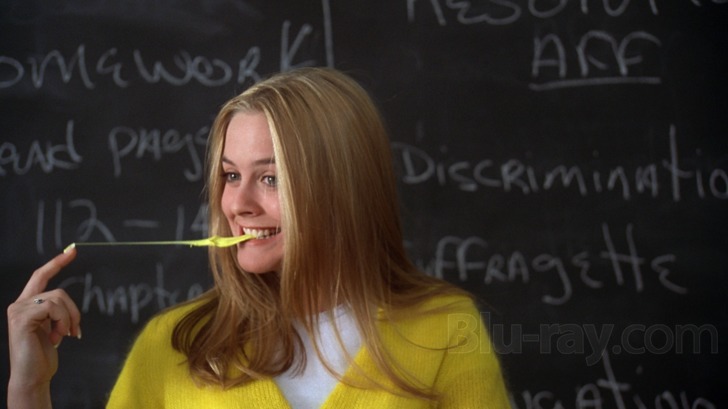