In another one-off episode, the Legends made their back to the Wild West to fight alongside Johah Hex. When a time aberration is discovered, the team finds themselves pitted against an outlaw named Turnbull. Turnbull came upon a time pirate that was searching for dwarf star alloy, the same substance that Ray’s suit had been made from. Not surprisingly, Hex also has a vendetta against Turnbull. 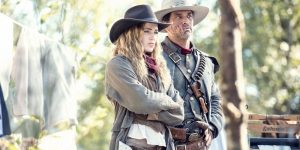 aracters. It was fun that we were able to have Jonah Hex again. However, this episode spent more time trying to parody the Wild West that they wasted the opportunity. The episode certainly had its moments, though they seemed to revolve specifically around Mick. Sara was solid but she didn’t have the material to really shine in this episode.

This episode was another good example of why this show does sometimes struggle. It was fun to visit this time period and have Hex be a part of it, but do we ever see these superheroes be superheroes? When is the last time we say Sara if full White Canary garb? We didn’t see Firestorm this episode and Stein and Jax are routinely separated to ensure that can’t happen. We seem to see Steel the most, and he is the one superhero where the effects make it unappealing. Now that he has his own suit that could make him more appealing, if they start suiting up more.

Also, Ray doesn’t have his suit. The hope would be that without the suit he would become more akin to the Atom in the comics. However, in crossover pictures he is in his suit again. He probably makes another one with the recovered dwarf star alloy. If he is going to make the exact same suit, what was the point of having his suit destroyed at all?

As much as traveling to other time periods is fun, one has to wonder if this team would be more fun if they just stayed in the present fighting as a team. Otherwise, too many of these episodes feel gimmicky and falling short of the potential that this show could be. Perhaps it is a budget issue. It is a mid-tier show for a small network. This show is not cheap to make. The argument would be to make it high quality or not make it at all.

According to TVSeriesFinale.com, ratings were relatively consistent overall.  They rated a .60 in the 18-49 demo and a 1.85 for total viewers. It was actually the most total viewers for an episode this season. 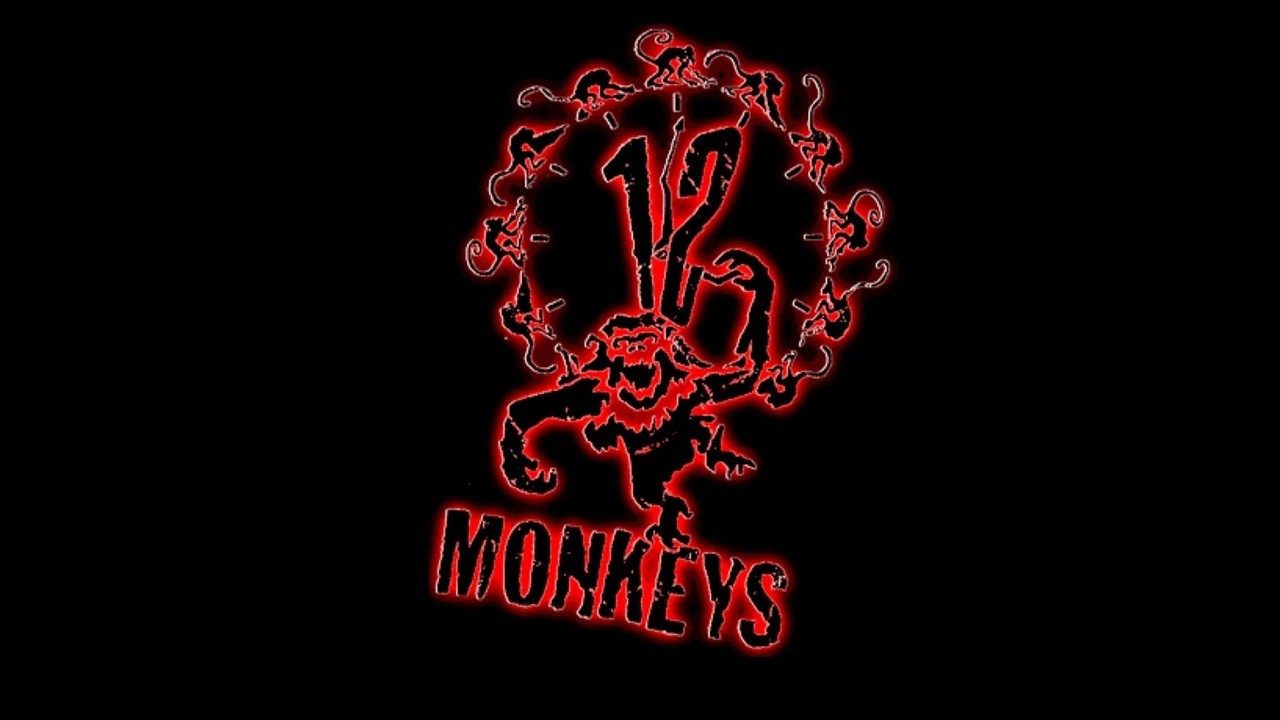 Talking Movies Episode 23: Twelve Monkeys Right-Click and Save Target As... OR…