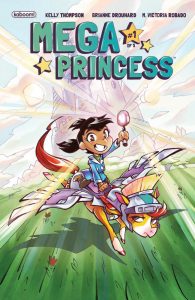 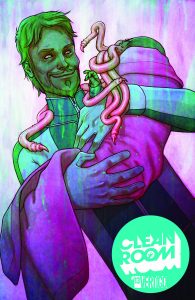 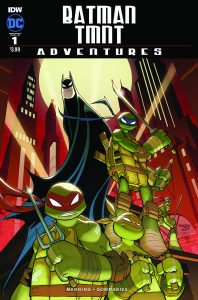 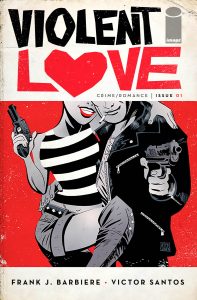 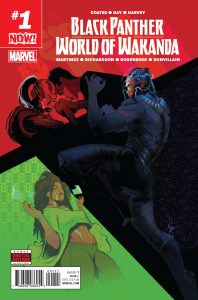 >  Although Messrs. Walker & Greene delivered a great mini-arc surrounding the “event”, I”m thrilled that this wonderful series has returned to be able to tell its own story with this issue!–Bob