According to The Wrap, Ciaran Hinds has been cast as Steppenwolf in the upcoming ‘Justice League’ movie. Hinds is perhaps most known for his role as Mance Rayder in “Game of Thrones’. If his performance in that role is any indication, this is another great casting for the DCEU. Of course, casting hasn’t been the reason critics have been harsh towards the first three films the DCEU has had to offer. Perhaps we will see that change with ‘Wonder Woman’ and ‘Justice League’. 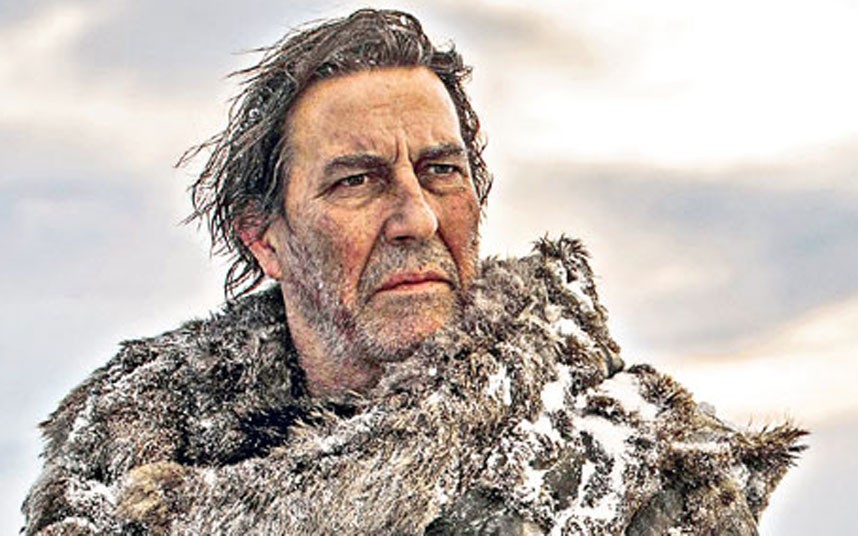