Rise of the Black Flame #3

Art and by Christopher Mitten 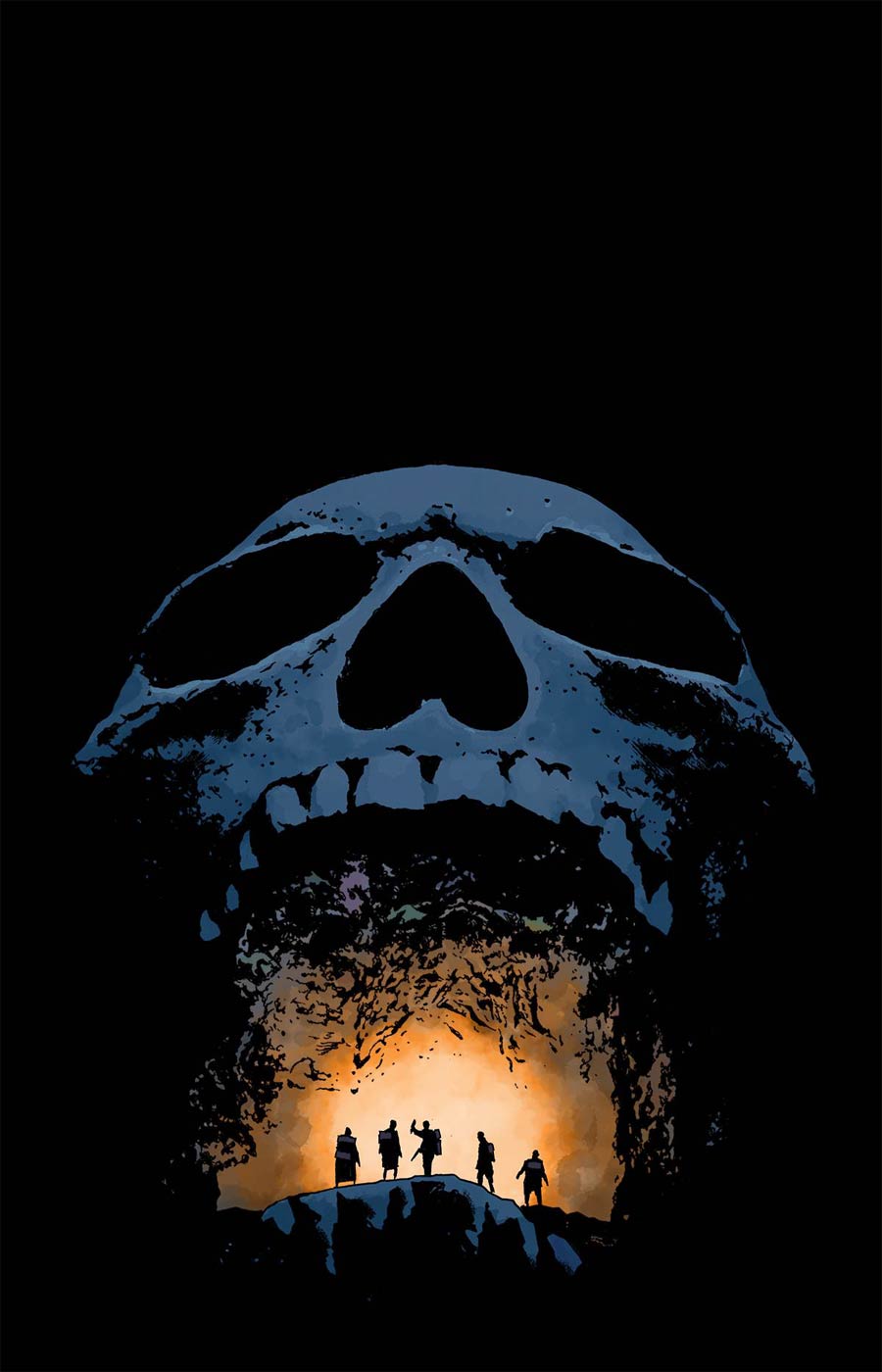 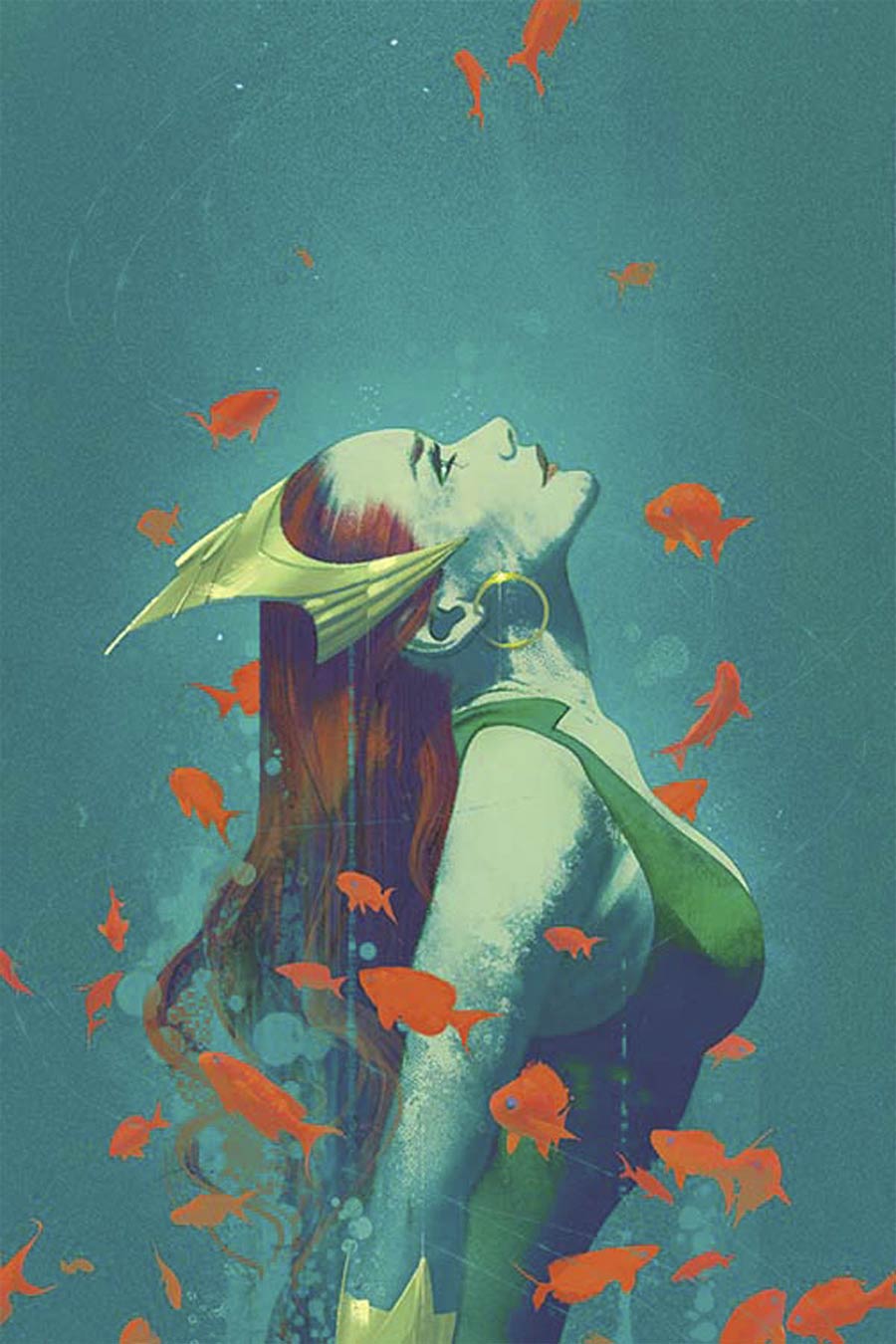 Press play and sing along! 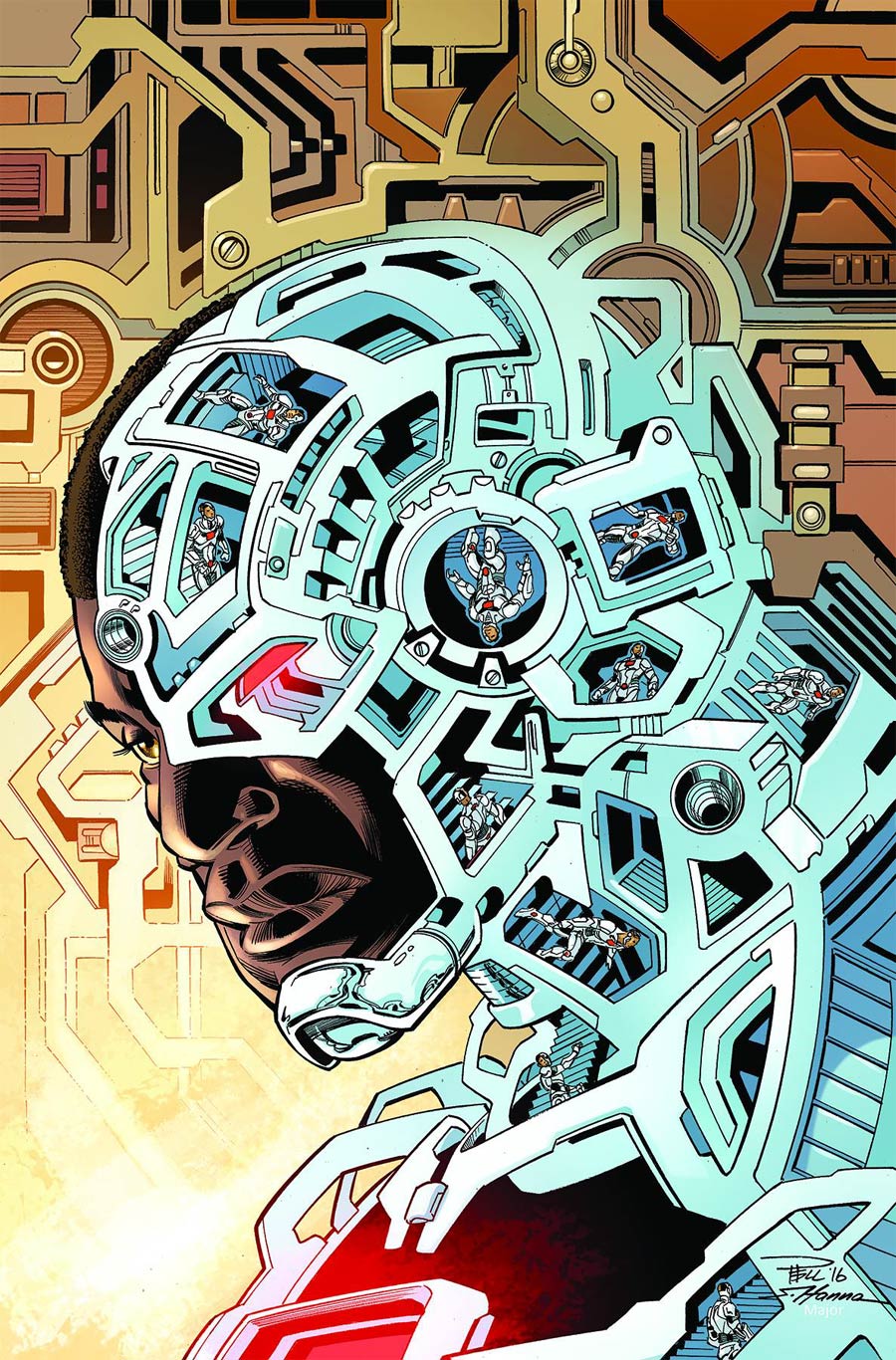 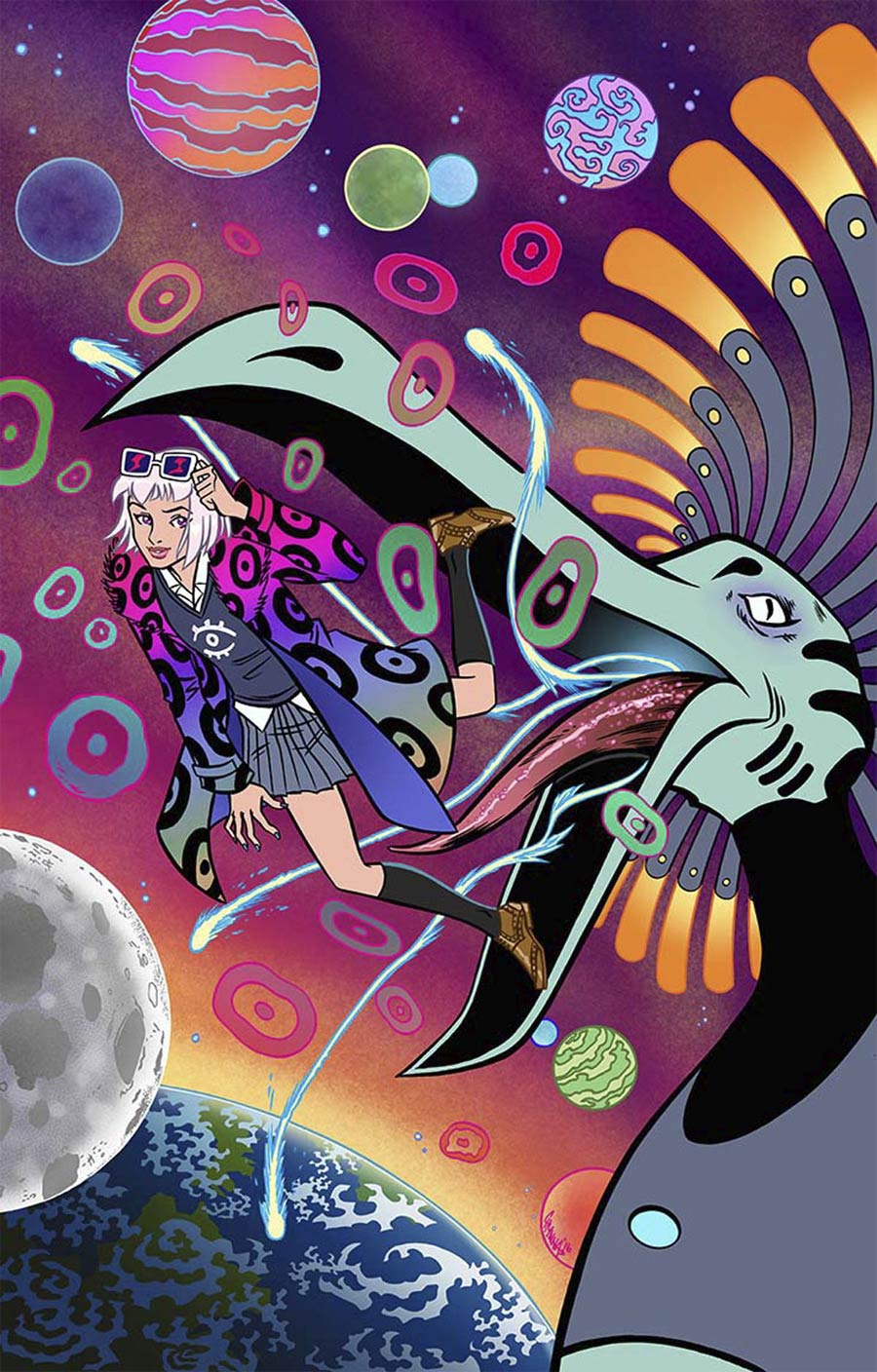 Yikes, that is one psychedelically nasty-looking cough you got there!

Art and Cover by Aaron Kuder 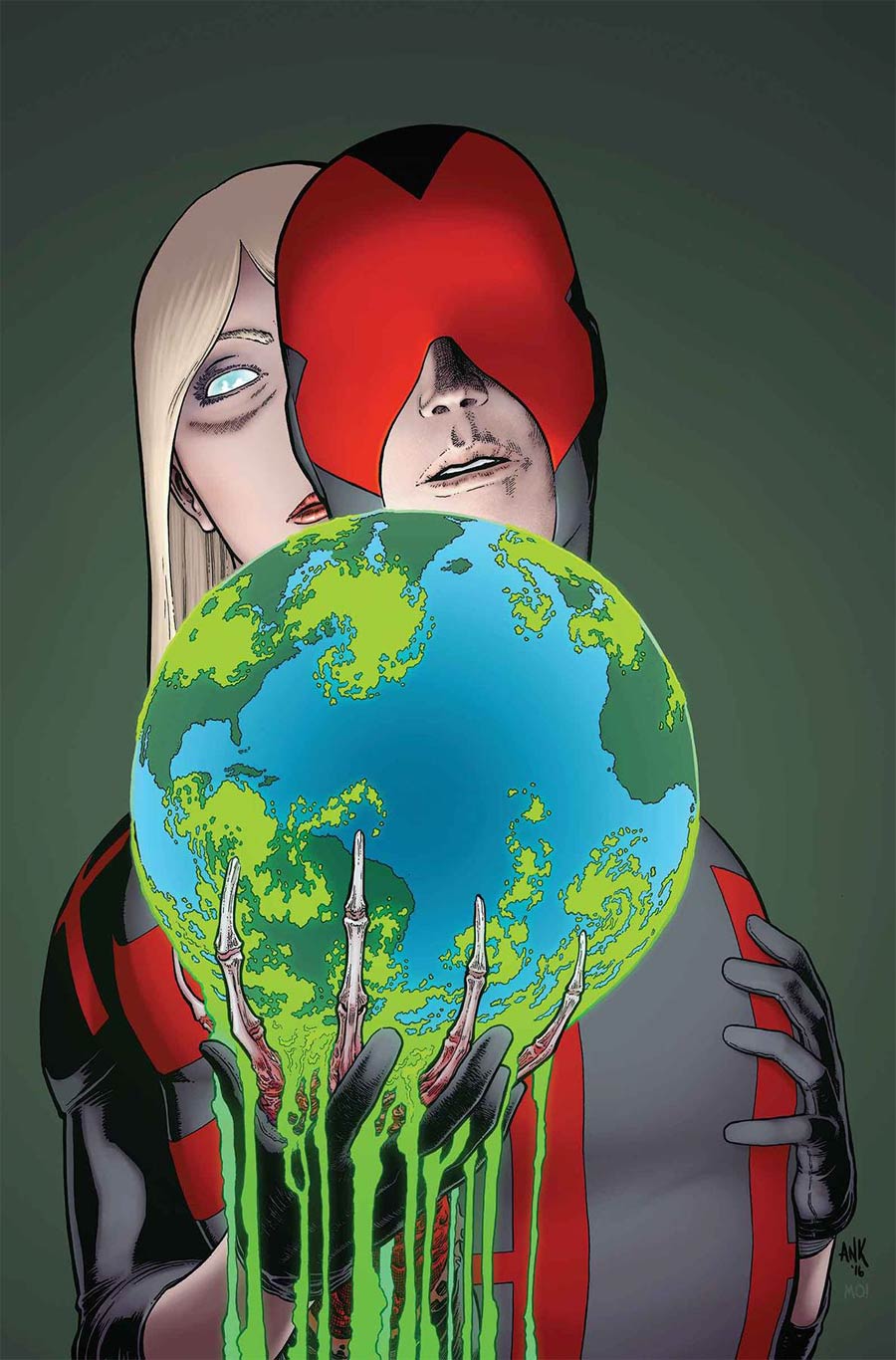 If Emma were Hilary and Trump were Scott. It’s enough to send shivers down your spine, eh? 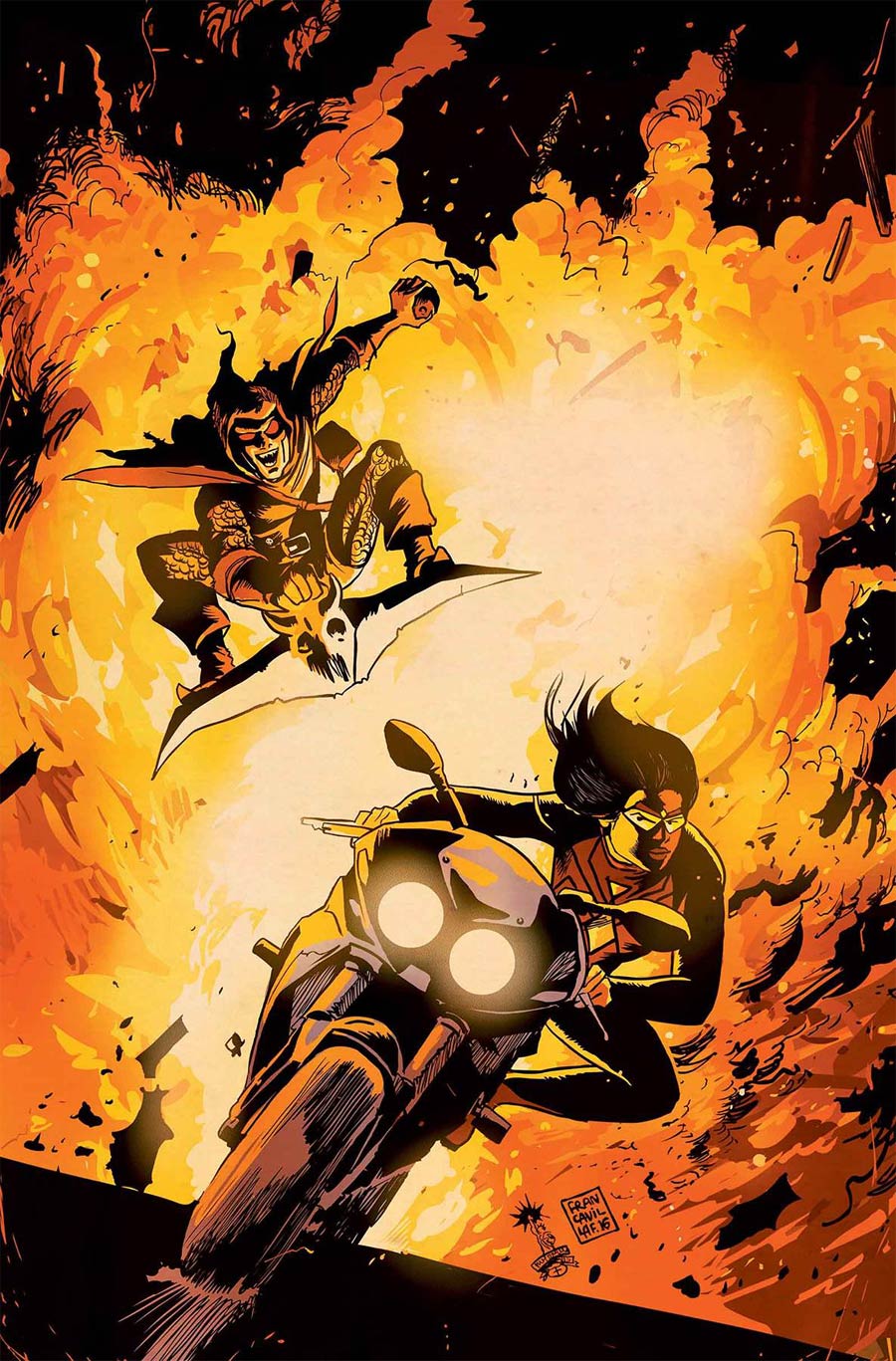 You know what this cover needs? Kick ass chase music! 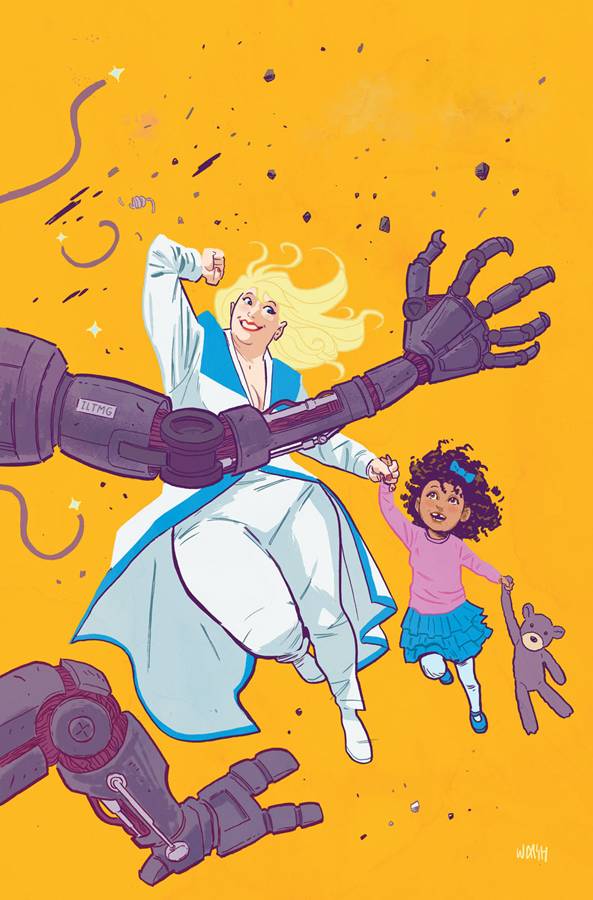 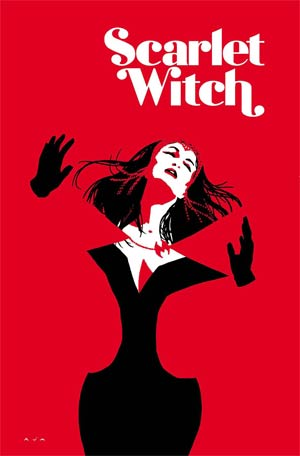 With Halloween having only just passed, it’s a perfect time to celebrate this gorgeous image by the ever-reliable David Aja, or this… 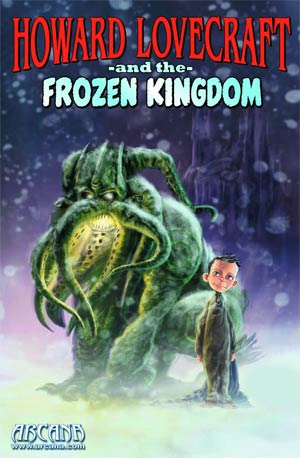 You’ve got to love a picture of a boy and his…dog? 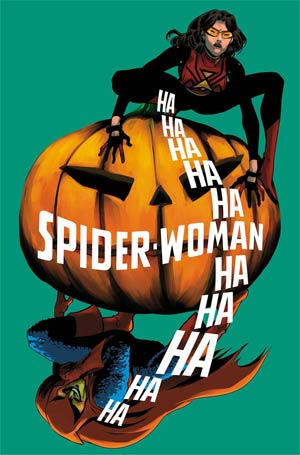 This time of year, it seems everything is flavoured with pumpkin, doesn’t it? 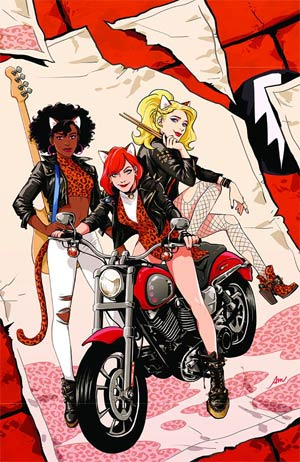 Every one of the covers for this re-launched series has been fabulous, but this “promo poster” one might be my favorite! 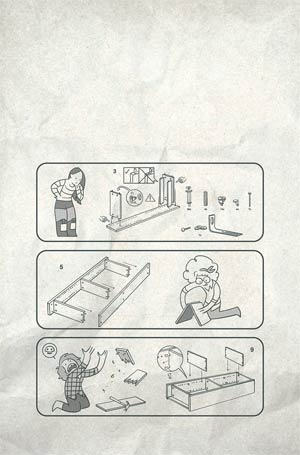 Just as the ladies of Sheffield University, I’ve often struggled with the “instructions” of DIY projects from places like IKEA!

To conclude, just a reminder for all our U.S. readers: 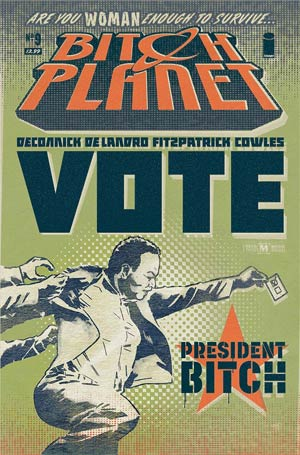 This is a column featuring Favorite Comic Book Covers of the Week 11/02/16 as chosen by Steve Seigh and Bob Reyer of Talking Comics.