Art and Cover by Rafael Albuquerque 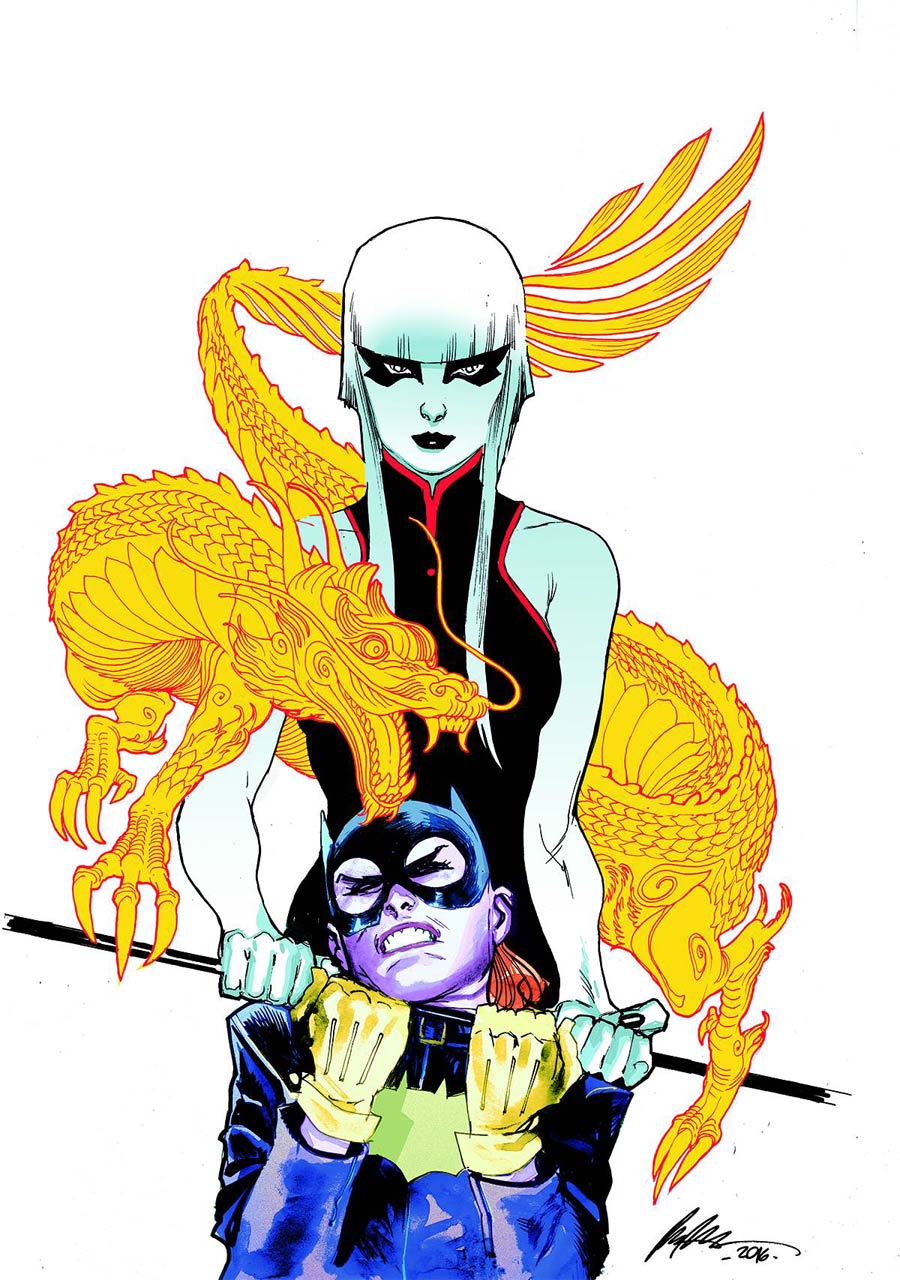 I’ve no idea who this new villain is but I am totally digging her look! 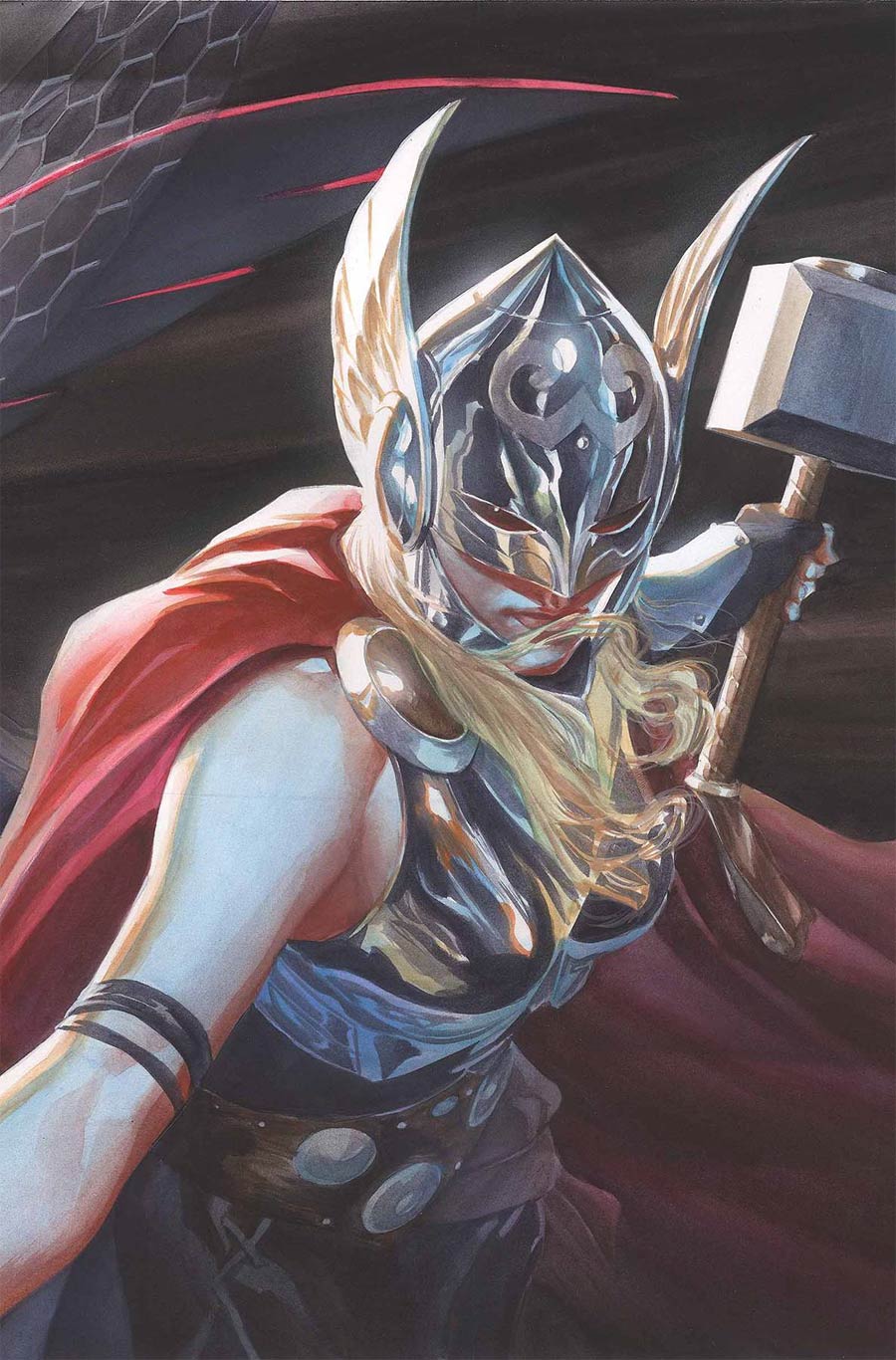 Wow! Can we just print this, frame it, and put it up in my living room? 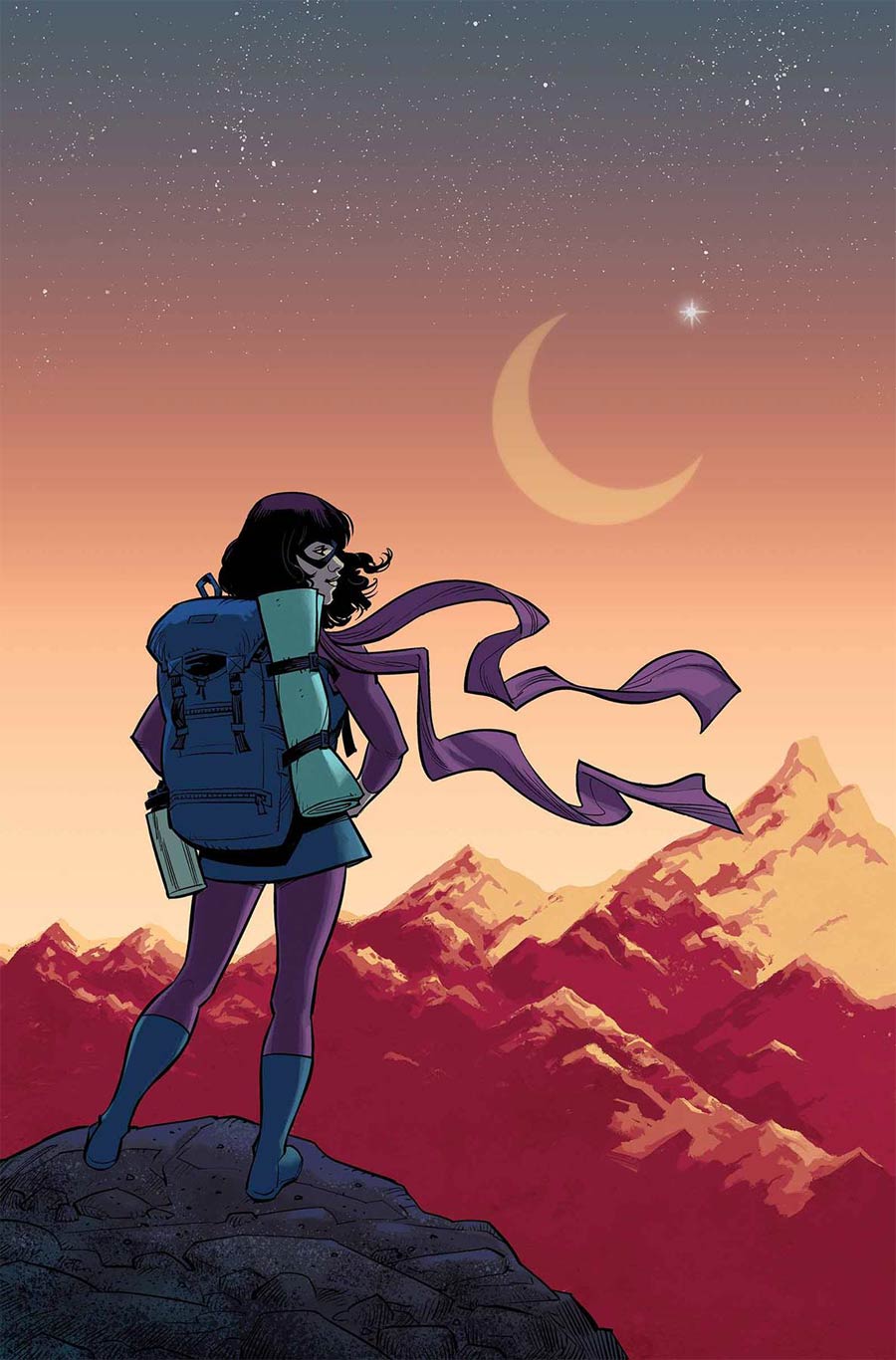 How could you not love this beautiful and scenic cover? I really dig the orange red colors of dusk looming in on Kamala’s latest adventure.

And then there’s this stunning over by Allesandro Taini 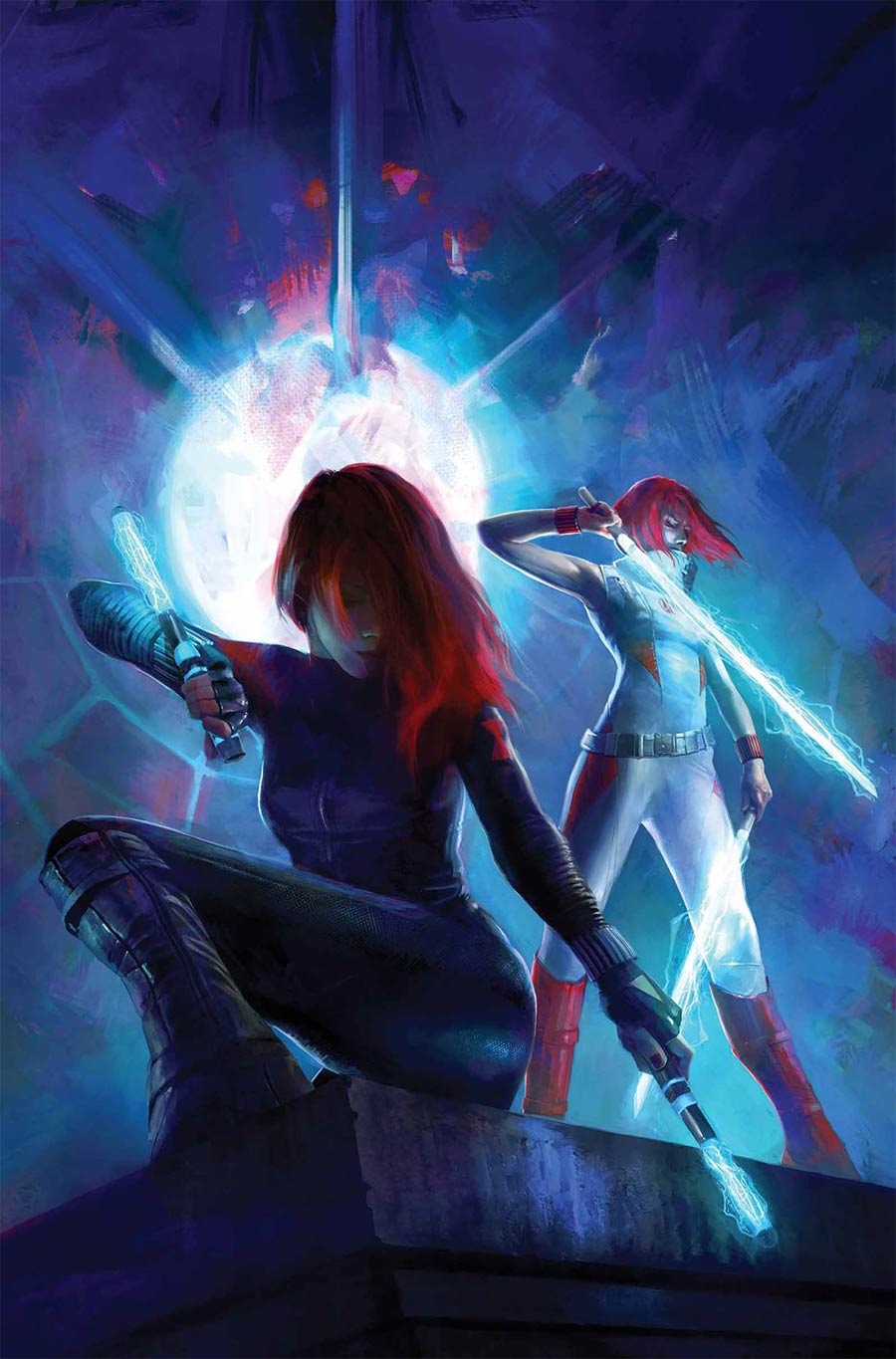 Wow! I love the smeared colors. Is that grease paint? Pastels? Digital maybe? 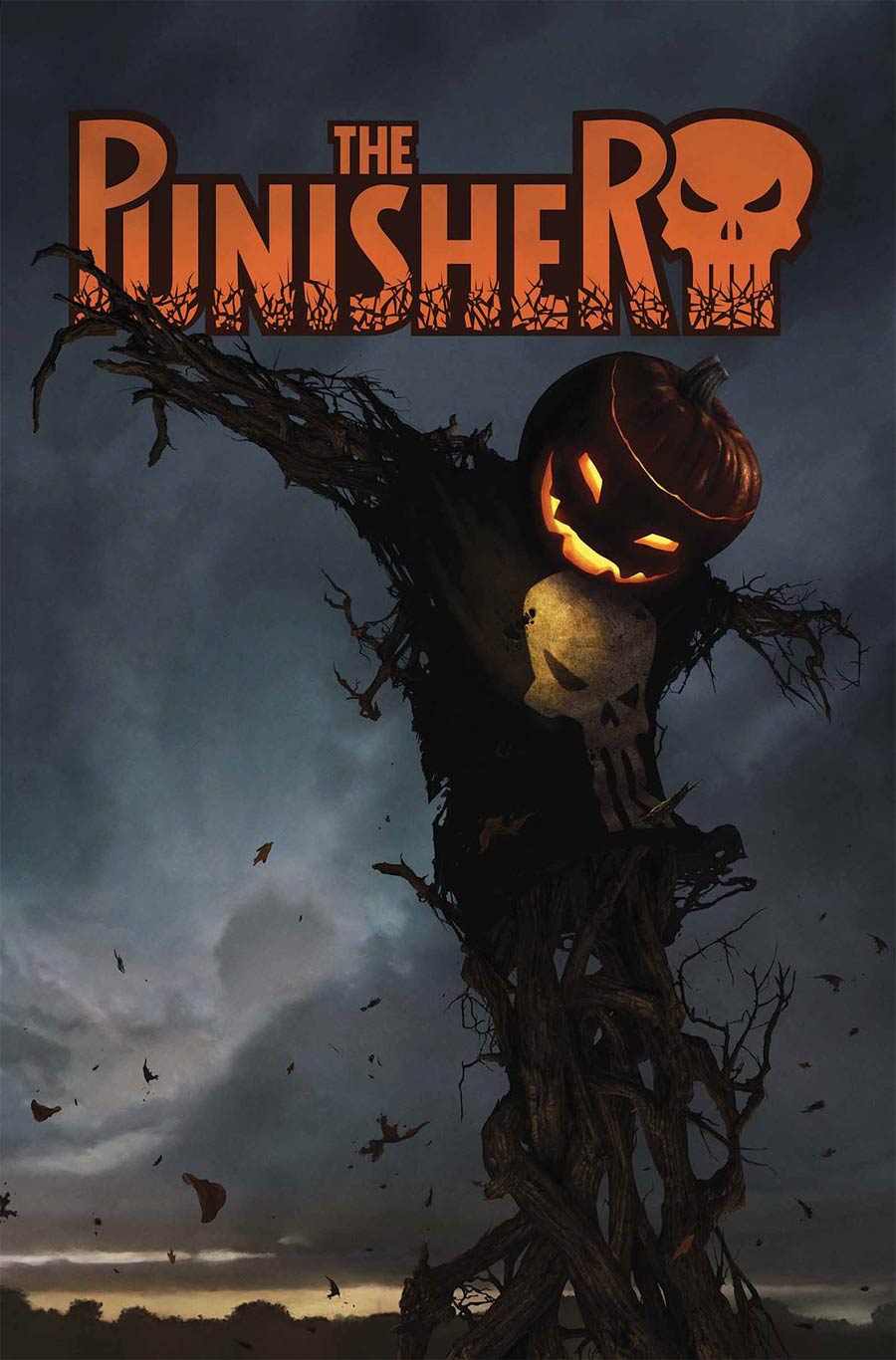 Damn. Now I want to purchase a farm just so I can have somewhere to display a creepy-ass Punisher scarecrow.

Doctor Strange and the Sorcerers Supreme #1 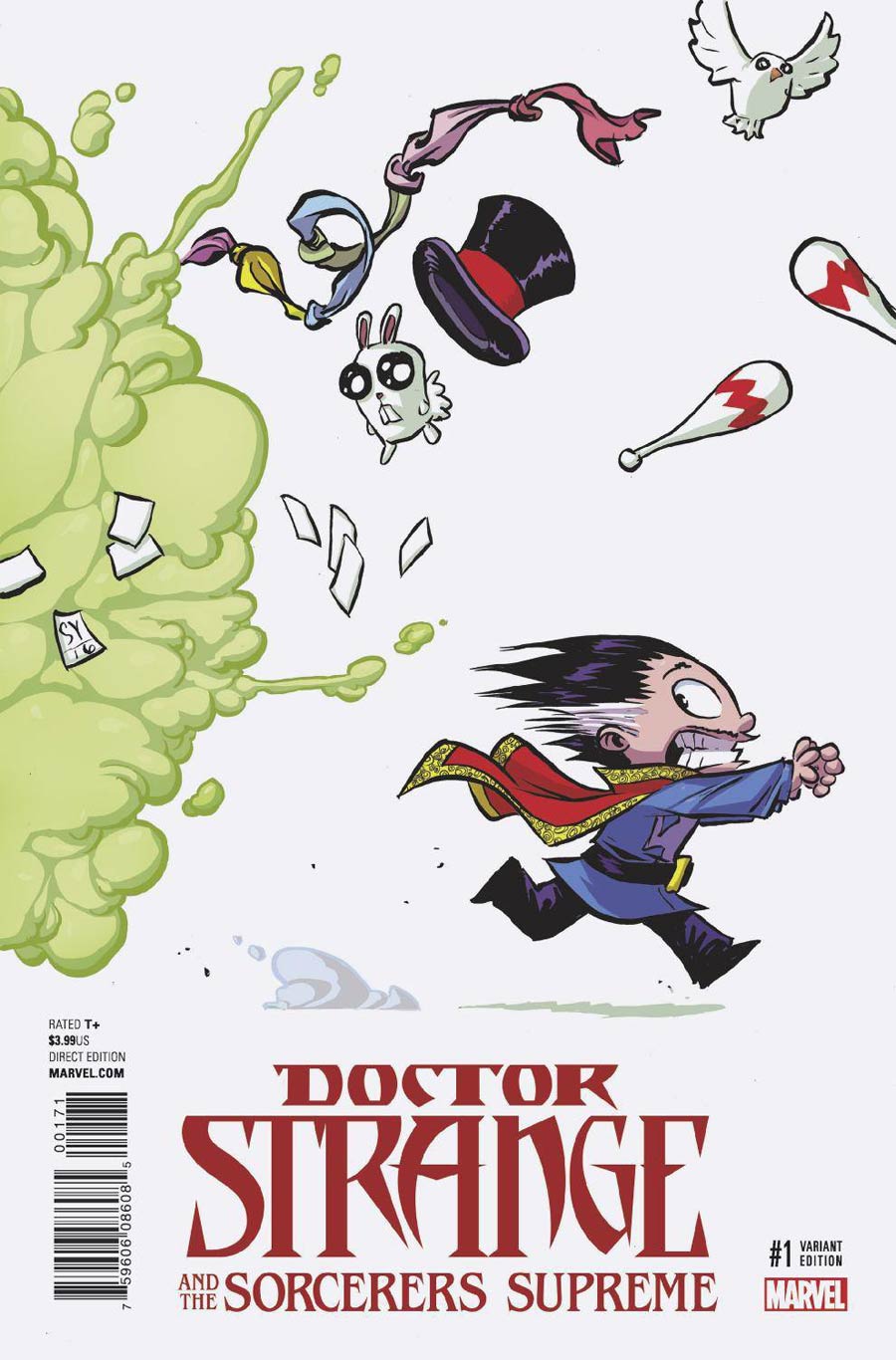 Ha ha ha! It looks like Stephen’s magic show might have gotten a bit out of hand! 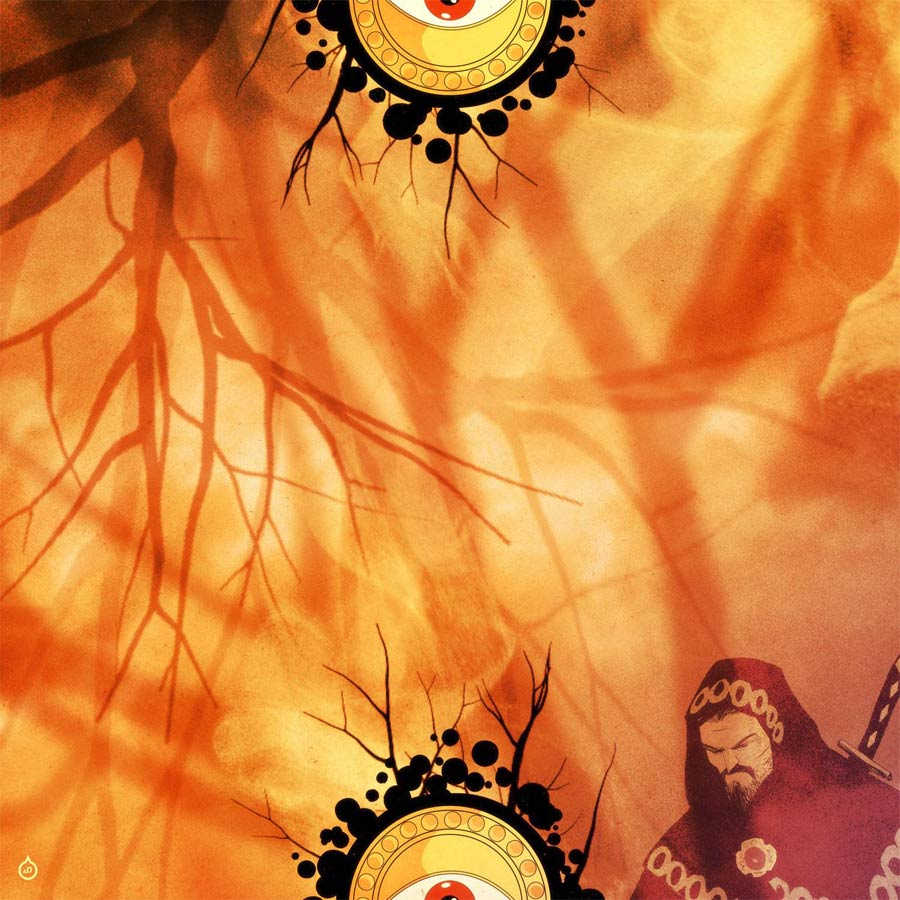 Witchfinder City of the Dead #3 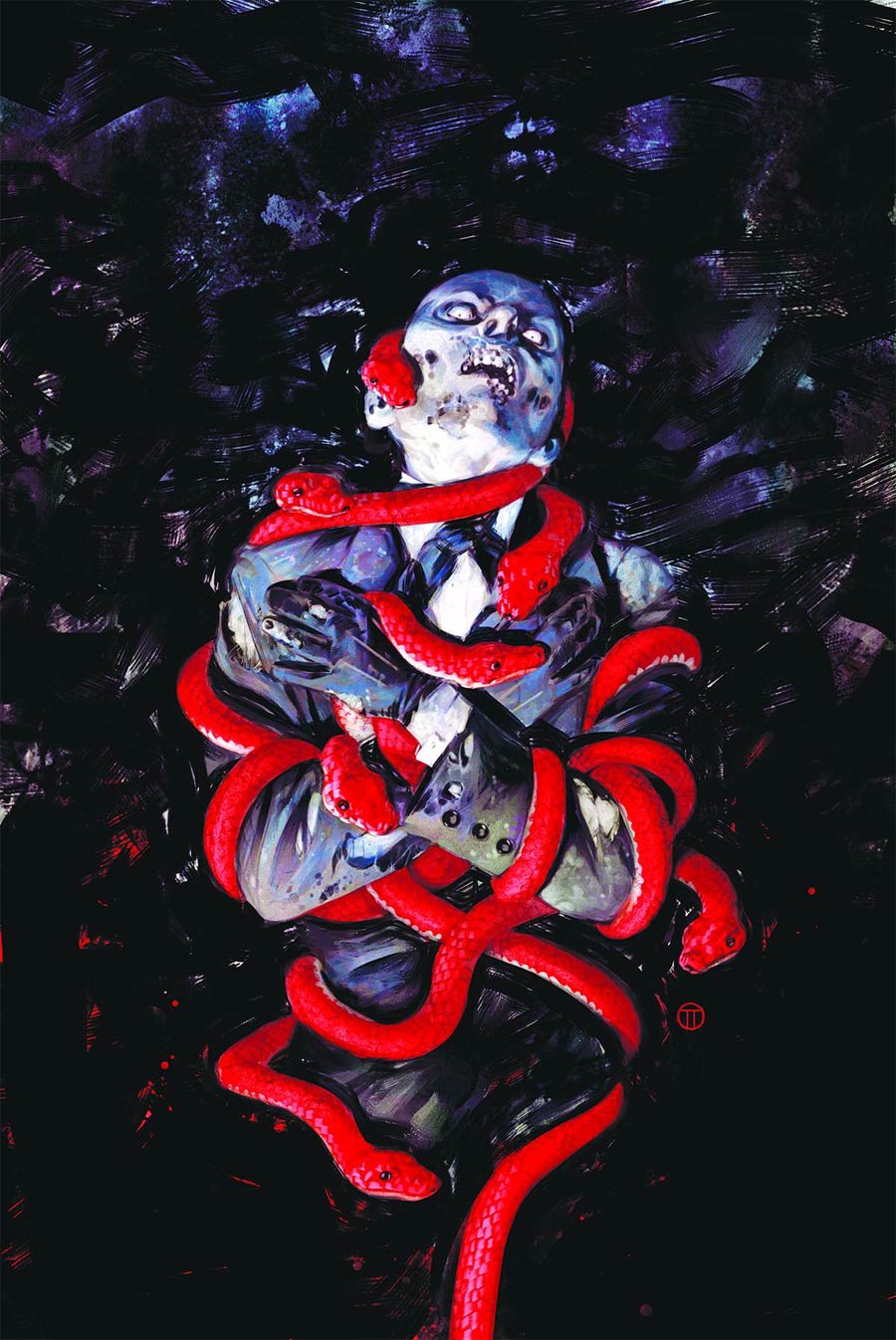 “Snakes. Why is it always snakes?” 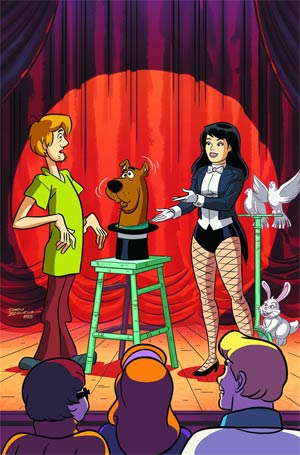 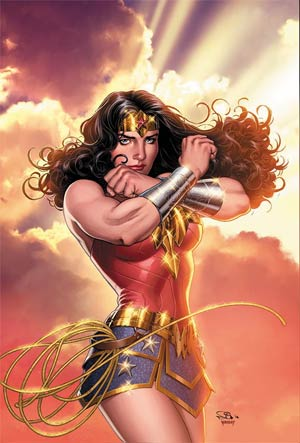 I’m sure that the regular Jim Lee Cover will get most of the ink, but for my money, it doesn’t hold a candle to this stunning image by Ms. Scott! 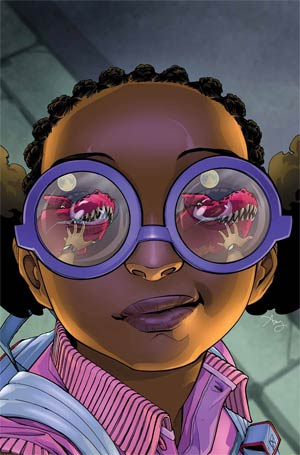 The Devil (Dinosaur) is in in the details, they say…and what finely detailed work it is by Ms. Reeder! 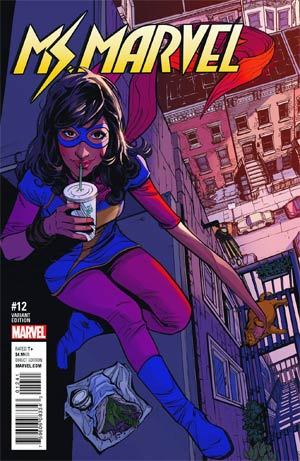 I’m not surprised in the least that Ms. Jones can deliver such a lovely change-of-pace as this playful piece! Check closely, as Kamala is giving a lucky kitty some embiggened belly-rubs! 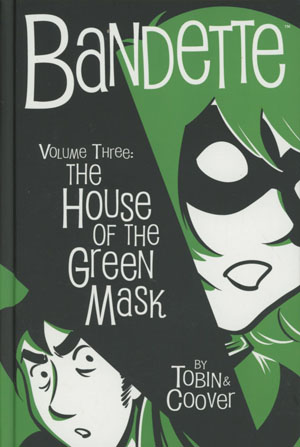 Speaking of playful, this emerald-tinged image carries all the mysterious fun that this series is famous for! 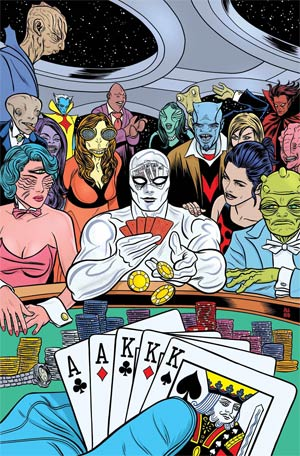 Norrin Radd definitely doesn’t have a good “poker face”, as he has an awful “tell”–you can see his cards reflected on his forehead!

My boss, Paul Shirey, over at Joblo.com just turned me on to this band called The Boxer Rebellion. I’ll be exploring their catalog of music over the next few days but here’s a sampling for you to check out, right now.

This is a column featuring Favorite Comic Book Covers of the Week 10/26/16 as chosen by Steve Seigh and Bob Reyer of Talking Comics.