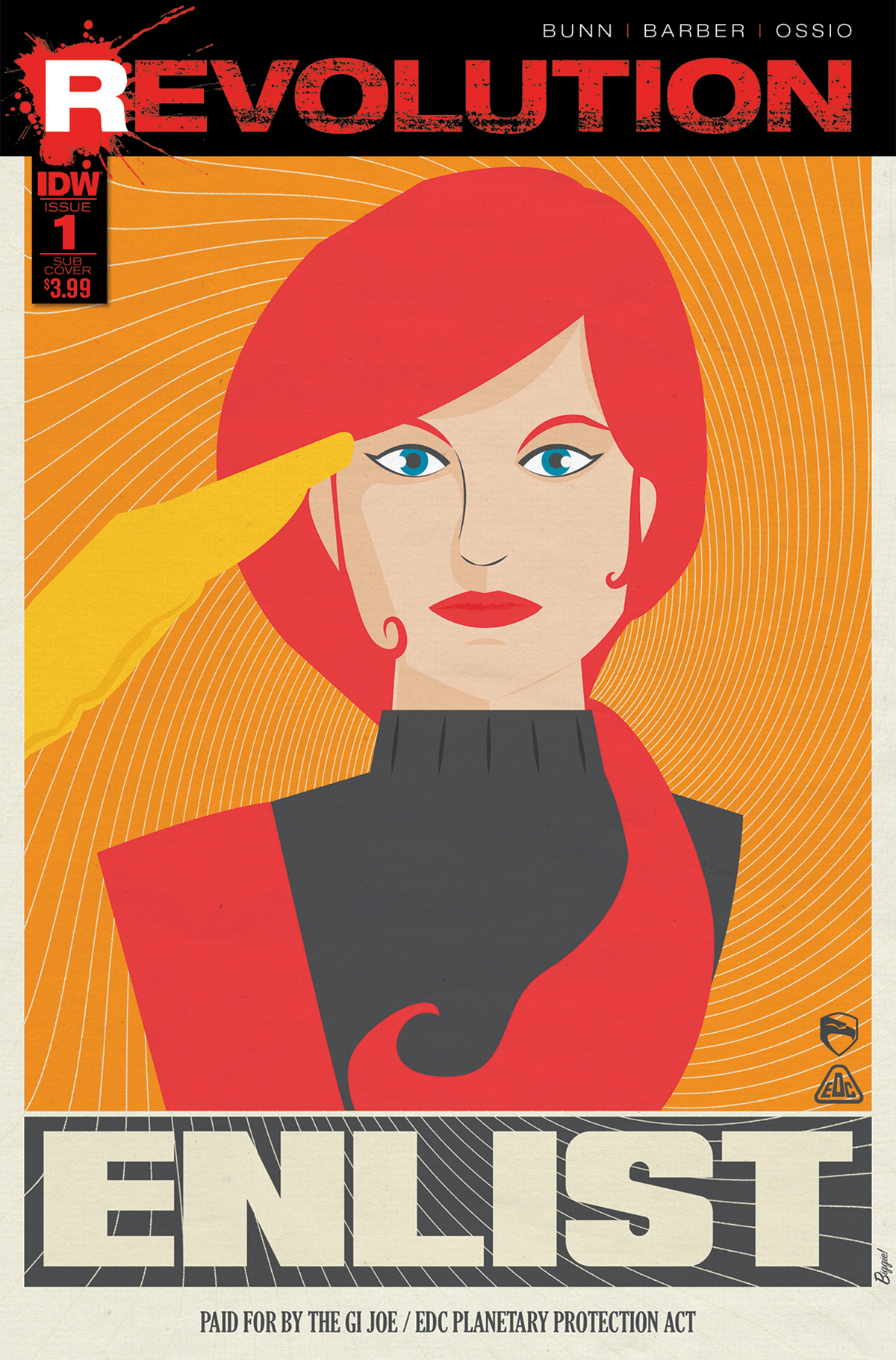 For a long time in the 1980’s, Marvel comics got into the licensed character game. Included in those we such Franchises as Transformers, G.I. Joes, 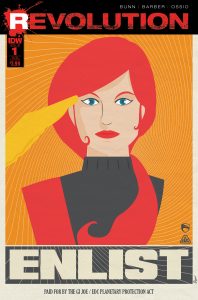 Micronauts and ROM. As the toy lines became less, popular the demand for the comics also slowly began to drop-off until Marvel let the rights to these franchises expire. After bouncing around different companies for the last few decades G.I. Joe and Transformers both found stable homes in the IDW lines. Since then both have started to build back up their readership, while Transformers has become one of the most politically poignant comics that are out there with stories of changing alliances, betrayal, and redemption as big themes. Since then IDW has also acquired the rights to ROM and The Micronauts, both of whom launched new series earlier this year, in addition to adding M.A.S.K and Action Man. Having all of these franchises under one roof is the dream to anyone who grew up in the 80s watching the cartoon on Saturday morning. Add into the fact that IDW has decided to mash these universes together you not only get every 80s school kids dreams but you also end up with Revolution, which is being written by Cullen Bunn and John Barber.

With all of these franchises, you have a very large cast of characters that you can pull from so the first concern that I had was how would they be introduced without overwhelming the reader with information and characters. After reading this first issue those concerns were quickly negated as Bunn and Barber do an excellent job of bringing in just enough characters to give old readers some nostalgia, while hooking new readers into this new shared universe. The action starts from the very first scene as Action Man is seen responding to an unknown distress call deep in the mountains. Action Man makes it to the source of the call in time, however he is not able to complete the mission before an explosion rocks the mountainside. Quickly we find out that the explosion was caused by and element call Ore-13. Readers of the Transformers line will know that Ore-13 has been at the center of many of the current story lines that are taking place. Since the relationship between the Transformers and the humans is already strained, the situation with Ore-13 does nothing to help mend those fences and instead leads to the involvement of the world’s most elite fighting force, G.I.Joe. As we as comic book readers have gotten use to rather than discuss the issue at hand, weapons are brandished much to quickly and issue one ends with a surprise death.

With as much action that is packed into Revolution, it does not feel like it has forced upon us as just a bunch of people fighting each other. Instead, we get to understand that even though this is the start of the official shared universe these characters have some history, as references are made to previous G.I. Joe/ Transformers crossover events. The numbers of characters from each side are kept at a minimum with no one for the Micronauts or M.A.S.K line showing up yet. By slowly introducing the characters it allows for new readers to get a better understanding of who these people are and not just a bunch of robots and soldiers with guns shooting at people. I feel as if Bunn and Barber must have really taken the time to study and know these characters before they jumped into writing this first issue. Everyone here acts as if I would have expected them to act if this type of situation would have happened in their own books. I can almost hear the despair in Optimus Primes voice, as he knows that once again, the Autobots will be blamed for the explosion involving the Ore-13, and there is nothing he can do about that.

The art is bright and colorful and really makes everyone on the page pop. The size that Ossio draws the Transformers at helps to remind the reader how big of a threat they are to the Earth if they would want to be. The emotions that Scarlet shows as she realizes what has happened, and what she and her fellow Joes are up against is drawn perfectly. The rain mixed with tears really hit home as to the weight of what has just happens hits the reader right in the gut. The action sequences draw toy into the scene and you forget that you are reading a print comic at times. I got done reading this comic and could feel my heart beating a little faster and just wondered where this goes next as both sides are licking their wounds in preparation for the next step.

In Revolution #1 Bunn and Barber show in this first issue that they have the ability to take a large cast and boil it down to a very simple message with a very simple goal. If you have ever been looking to jump into any of these books then this is the perfect chance. There is enough there so that long time readers will not feel shorted, but not so much that new readers will feel overwhelmed. Moreover, if you are a child of the 80s and ever dreamed of a chance when you could see Roadblock fire a missile launcher at a Transformer then this is your chance