Art and Cover by Travel Foreman 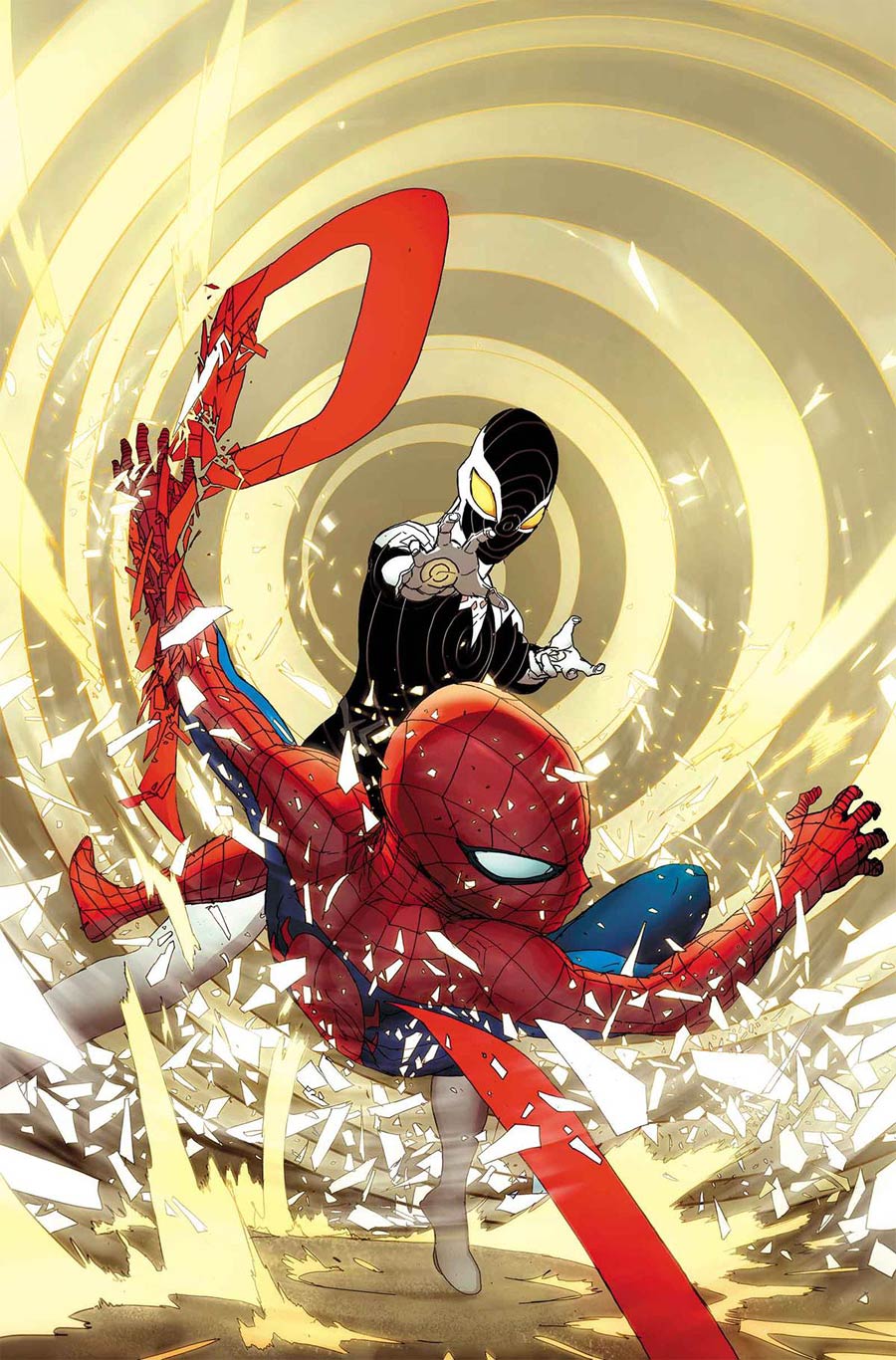 Hot damn! I love the sense of perspective and action this cover exudes. 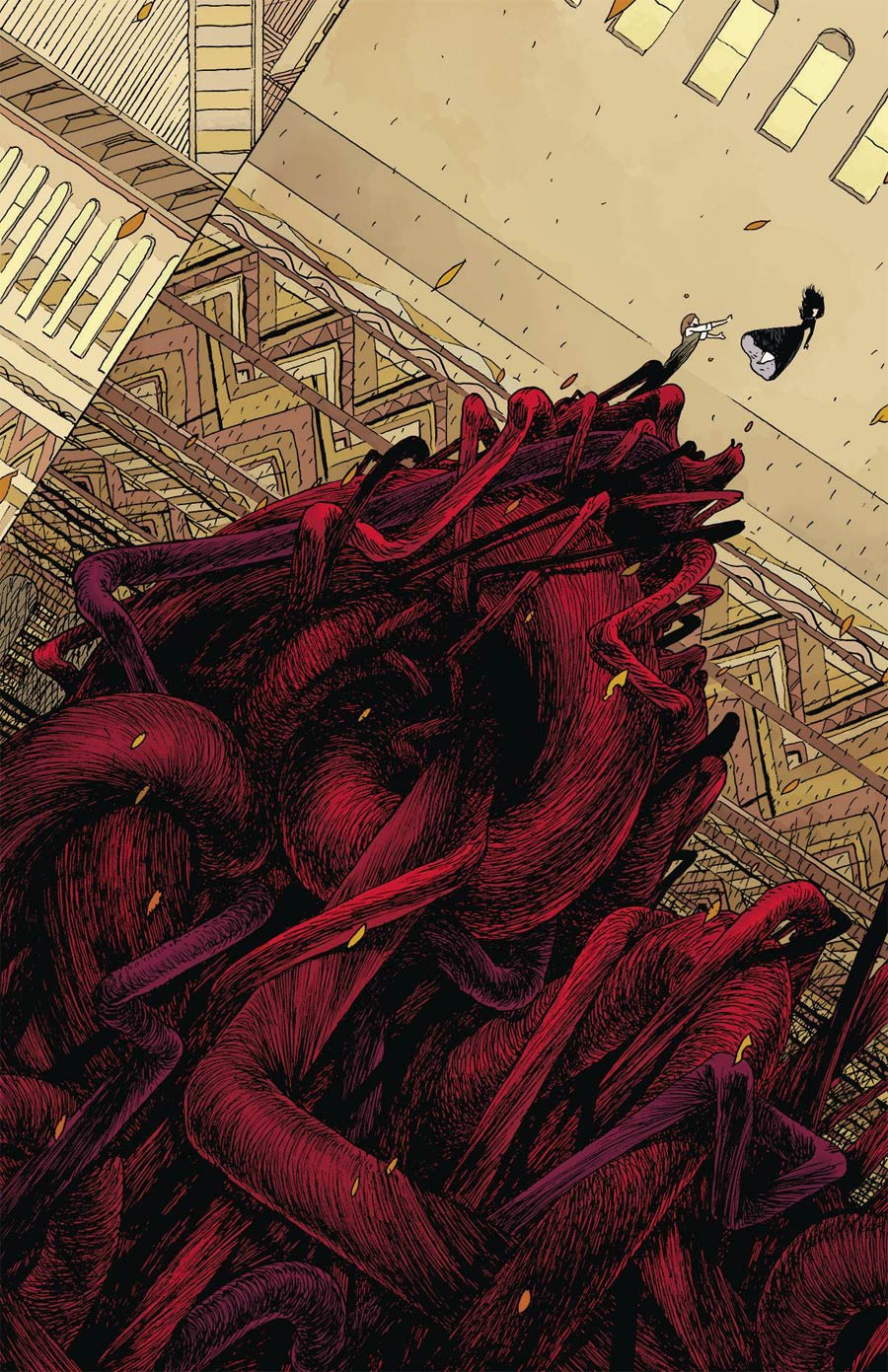 What an epic cover to wrap up this twisted series!

Batgirl and the Birds of Prey #2 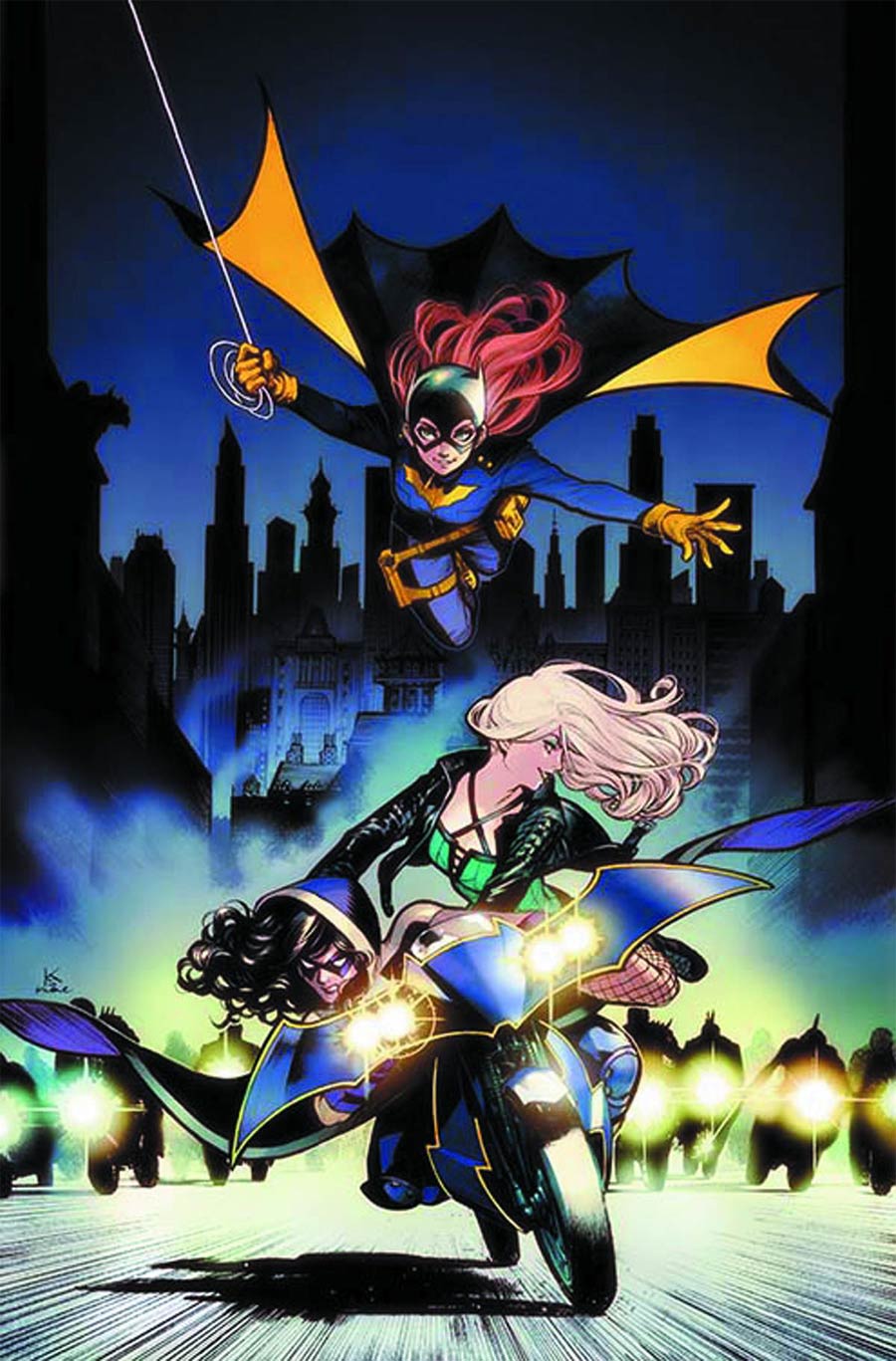 I might not be reading this title, but I know a damn fine cover when I see one. 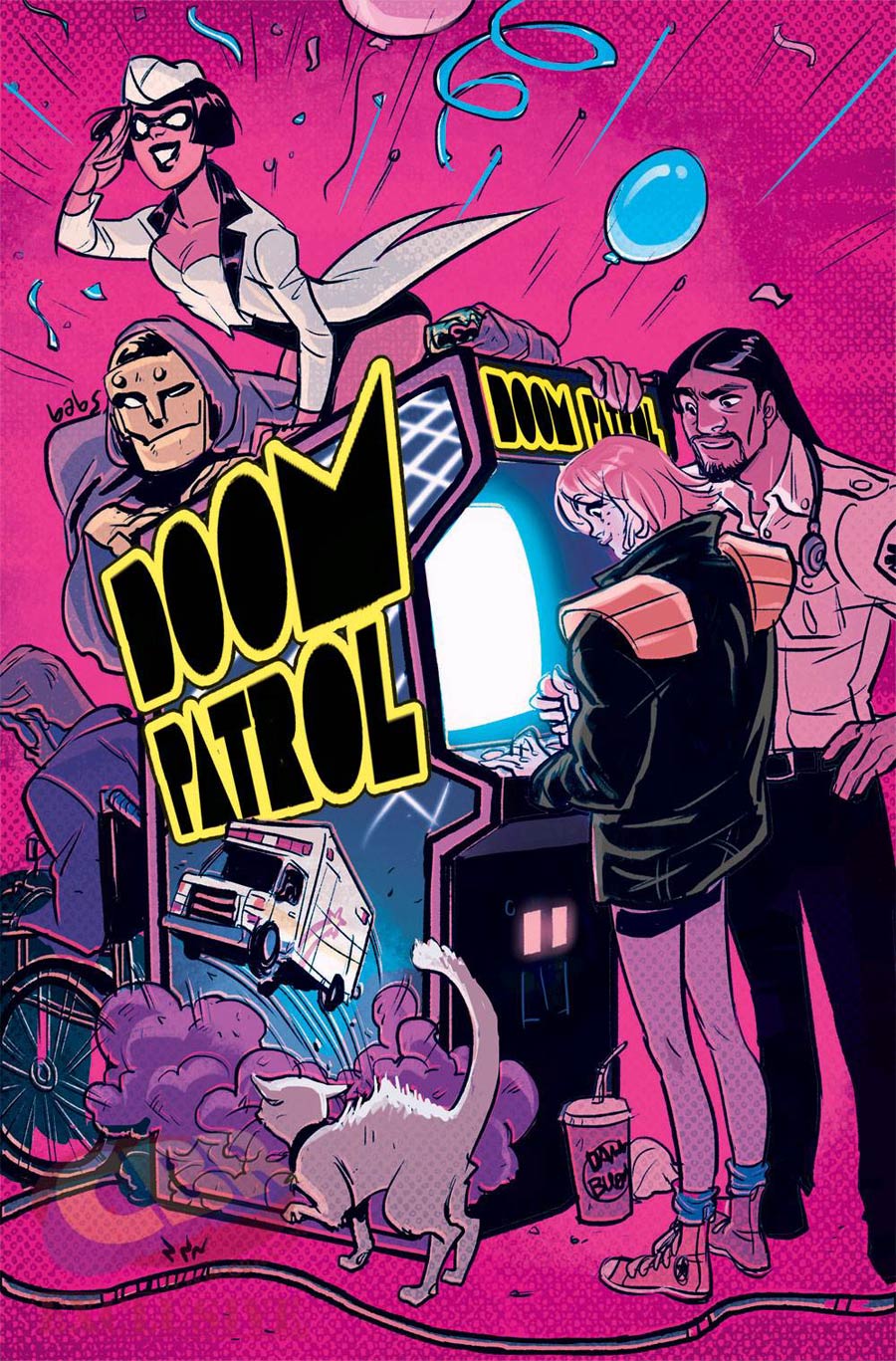 Ahhh, this arcade inspired cover is taking me back to a time when things were good. 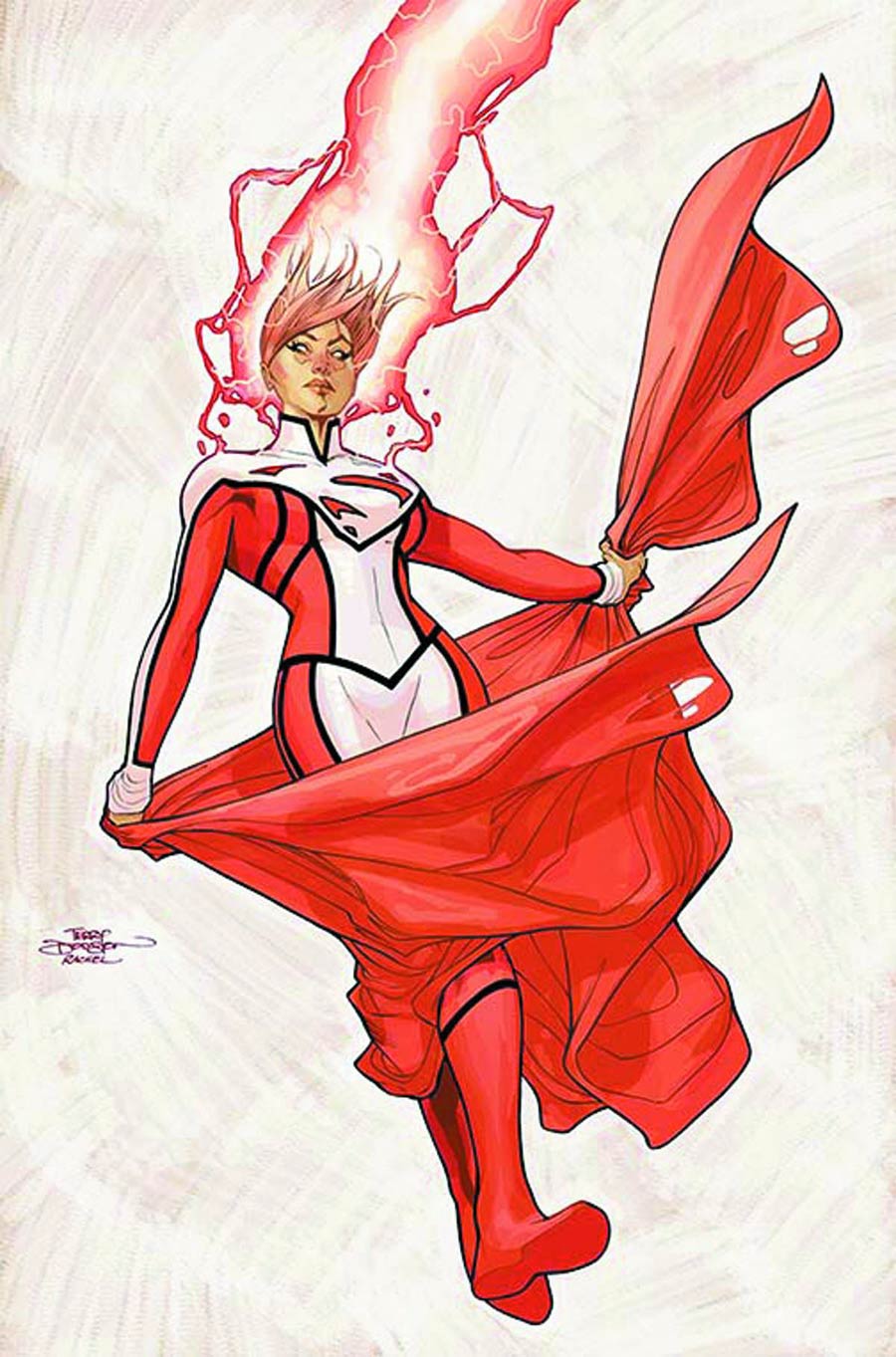 Super-powered women are truly on the rise, this year, and this playful cover is just another example of how powerful and badass a woman of the DC universe can be. 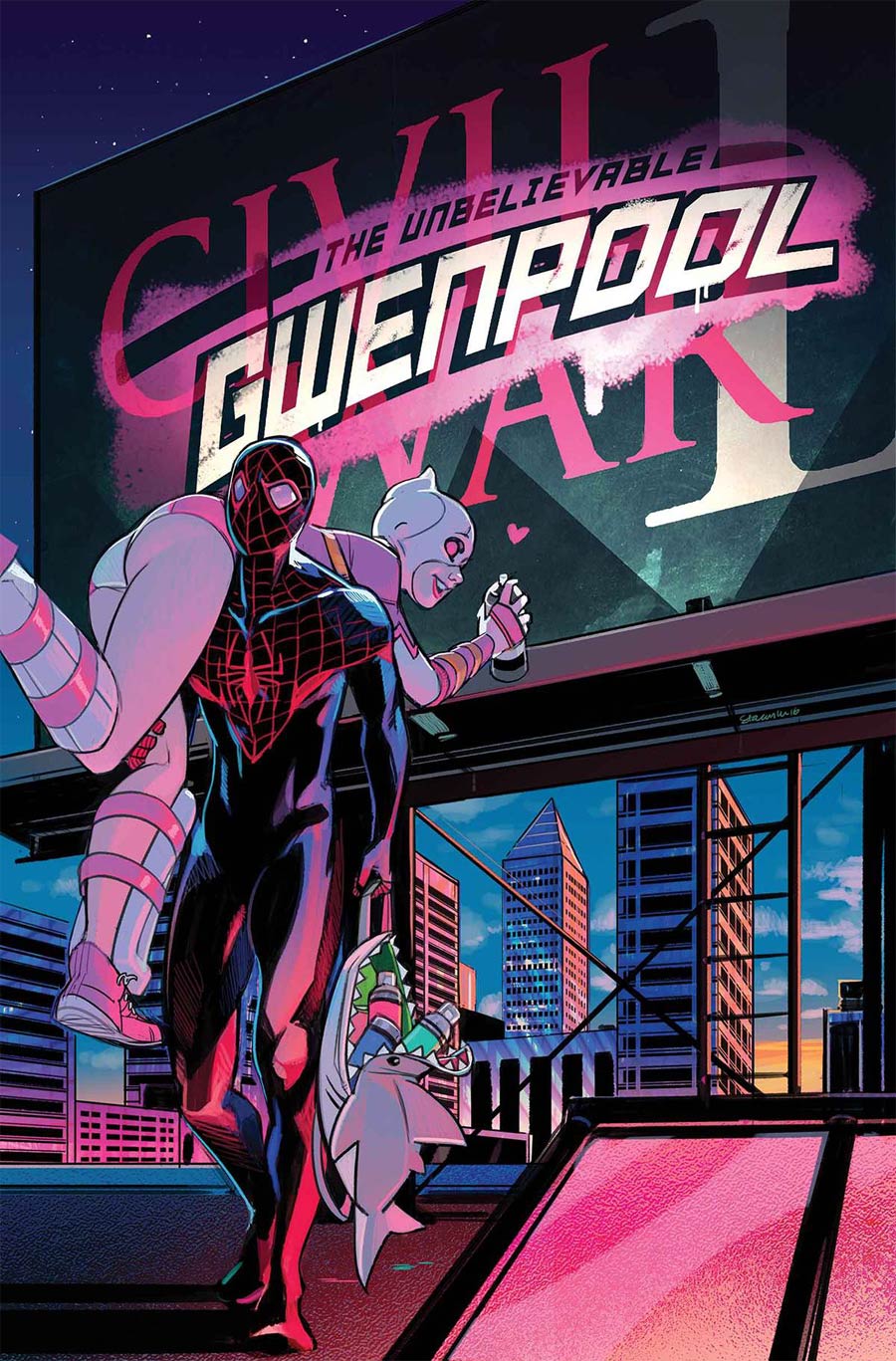 Oh Gwenpool, you’re always up to something. 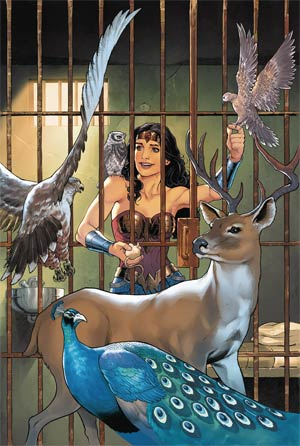 What better way to lead off than this beautiful cover! 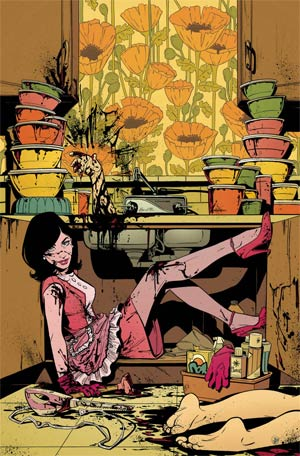 It’s always such a chore cleaning up under the sink, don’t you agree? 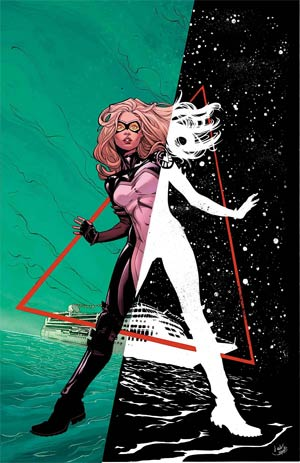 As she’s passing through the Bermuda Triangle, perhaps Bobbi can drop in and visit Josie Schuller’s 1960’s Cocoa Beach home? 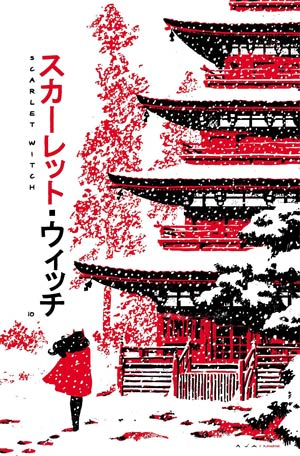 The only thing keeping from howling in outrage from not seeing a Joelle Jones cover to this issue is the utter perfection of David Aja’s! 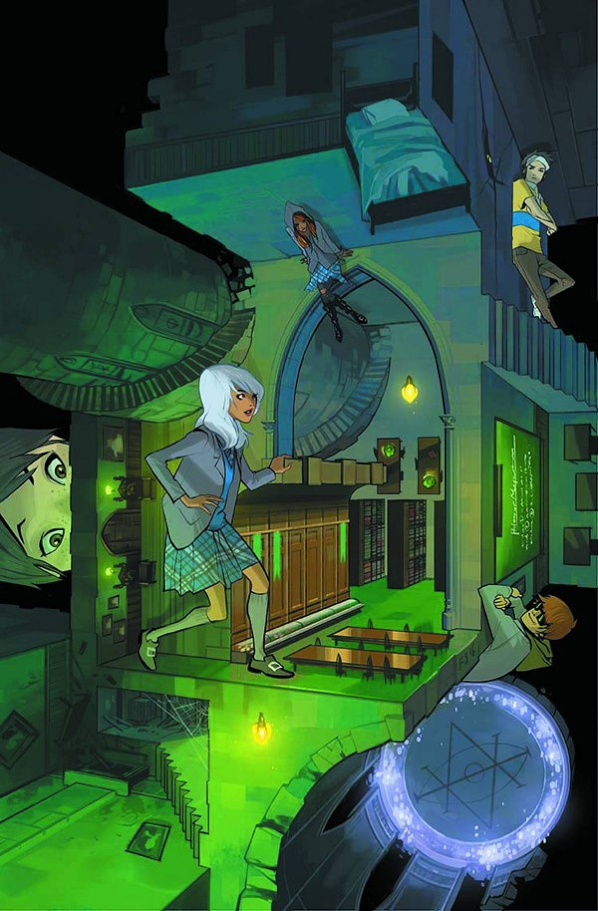 Superbly creepy work by Ms. Staples–check out “giant” Maps peering around the corner of the set! 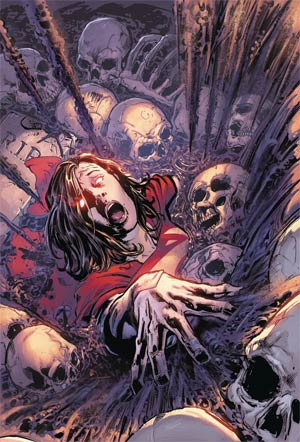 This disturbing image better not presage what I think it does, or I’m going to be very cranky on next week’s show, is all I’m sayin’ ! 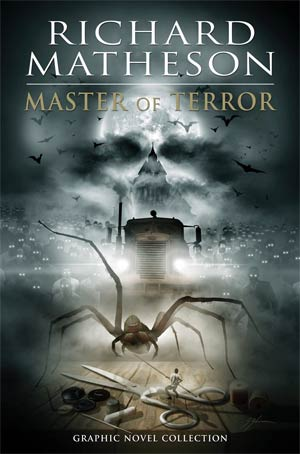 More creepiness on this cover by Sam Shearon, incorporating images from some of Mr. Matheson’s most noted works such as “Hell House”, “Duel”, “The Shrinking Man”, and “I Am Legend”, stories that are all contained within!

What I have for you this week is a beautiful cover of the song “Ain’t No Sunshine” as performed by the band Rituals of Mine (formally known as Sister Crayon). Originally written by the musical artist Bill Withers, this haunting rendition will get into your bones.

This is a column featuring Favorite Comic Book Covers of the Week 09/14/16 as chosen by Steve Seigh and Bob Reyer of Talking Comics.