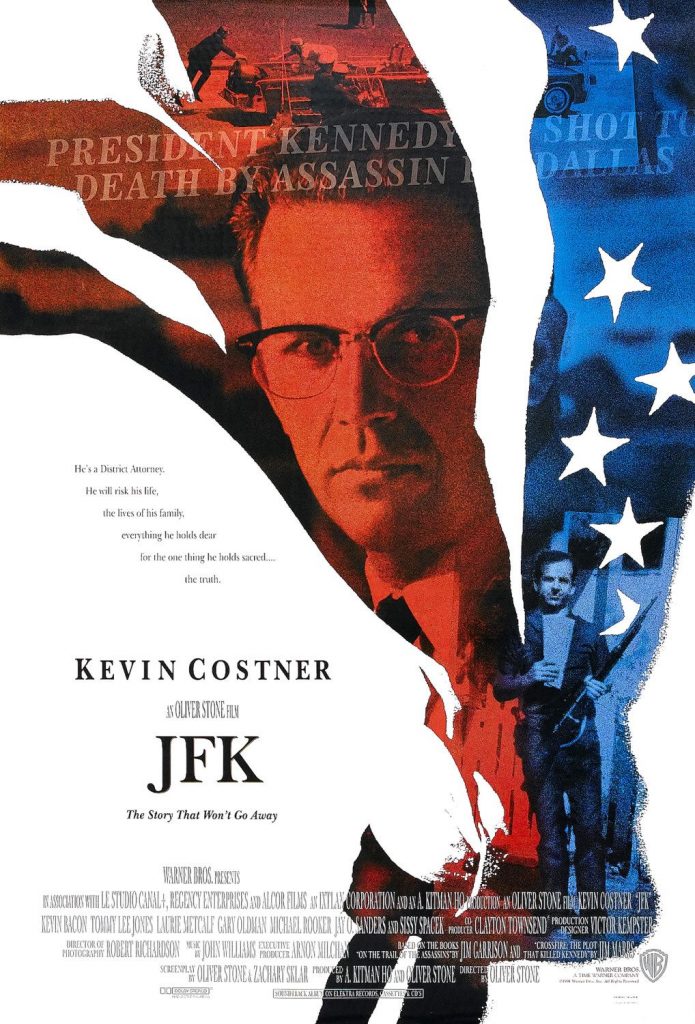 The boys are back inside this week, tackling a mammoth of a film and one of Chris’ bucket-list entries (for us to talk about, not to see — he’s probably on his 20th viewing). That would be 1991’s JFK, Oliver Stone’s examination of the assassination of John F. Kennedy. Do we have a lot to say? We do. Is it all smart and funny? Well …. you be the judge!

Thanks for listening to our JFK podcast!