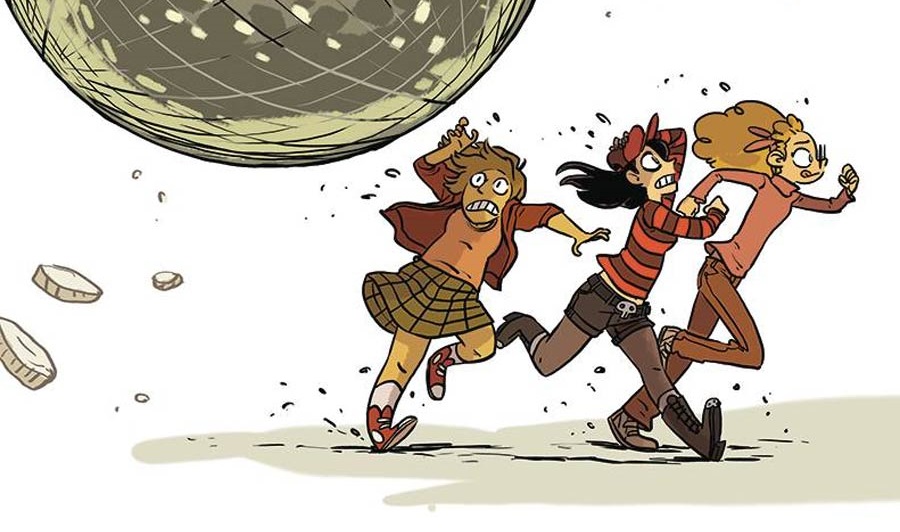 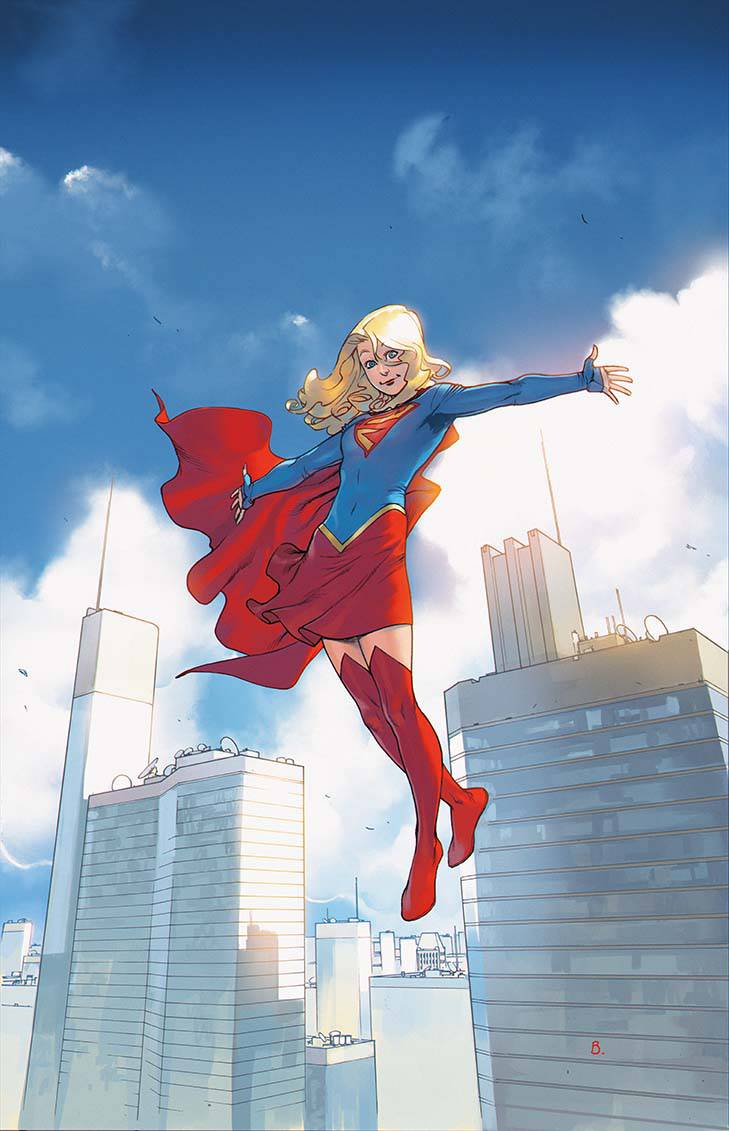 How could I resist this stunning Bengal cover of Kara looking like she hasn’t got a care in the world? 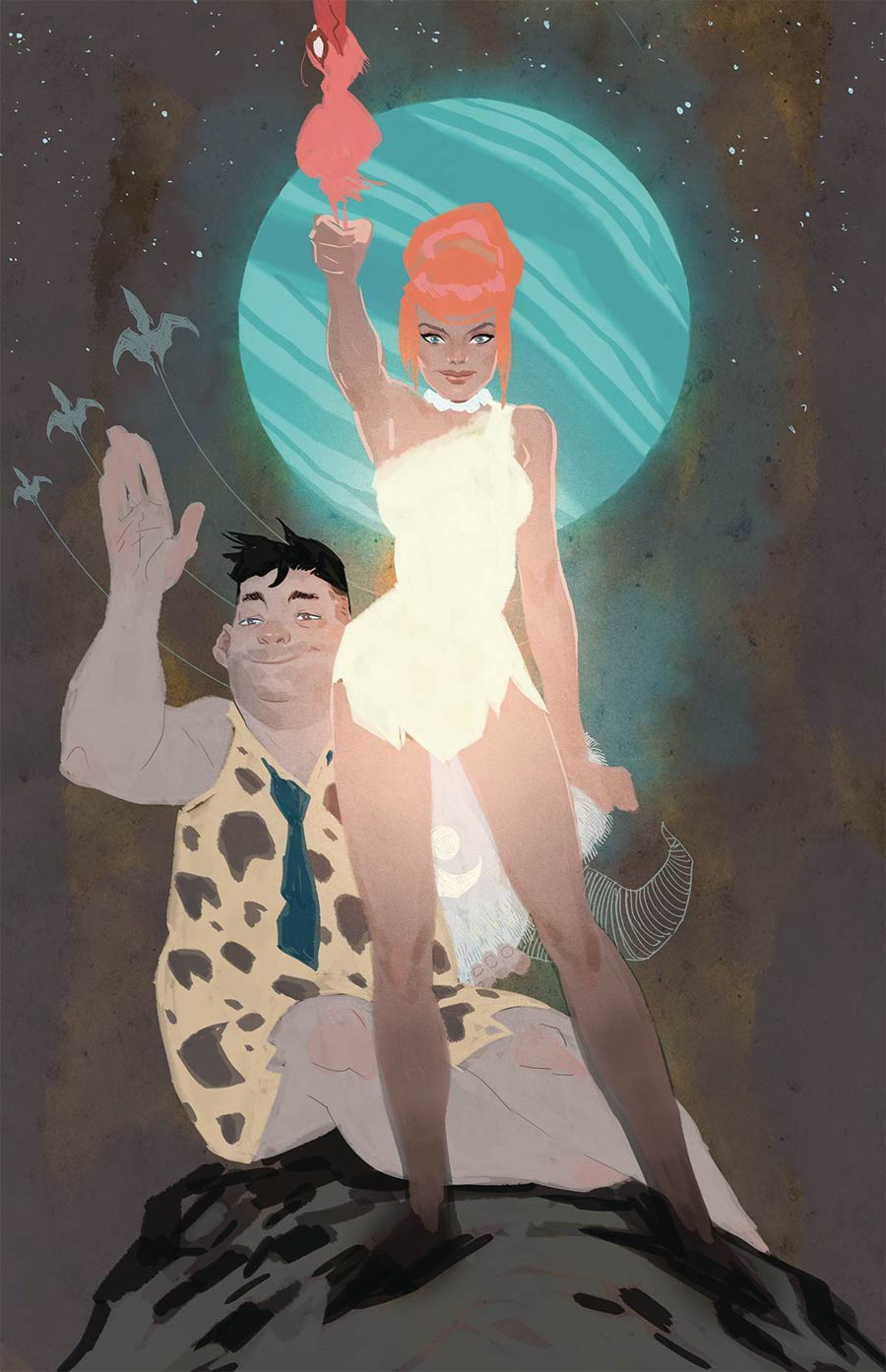 So on the 250th podcast, we were asked if we have any comic book crushes. Does Wilma count, because HOT DAMN! 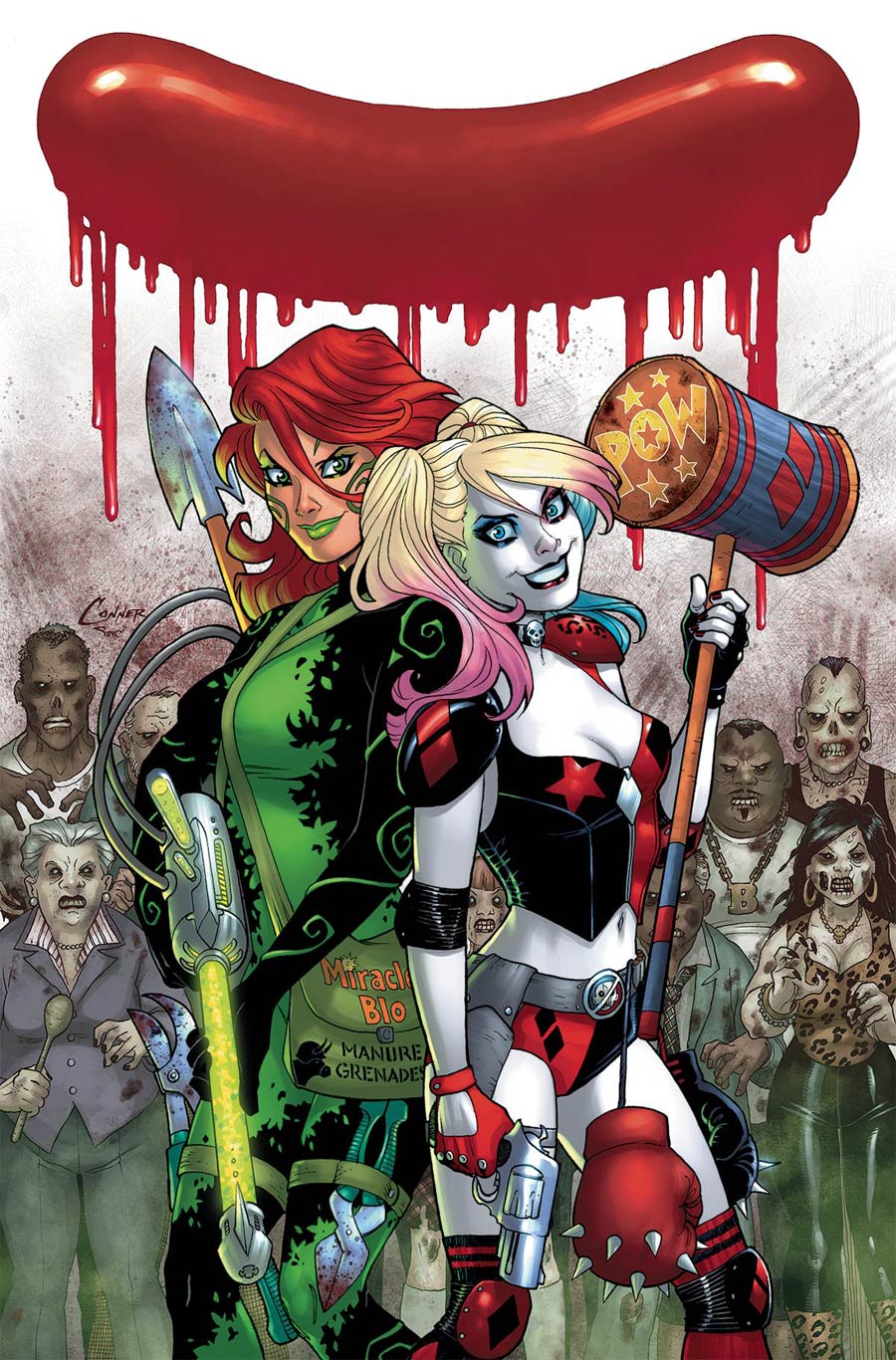 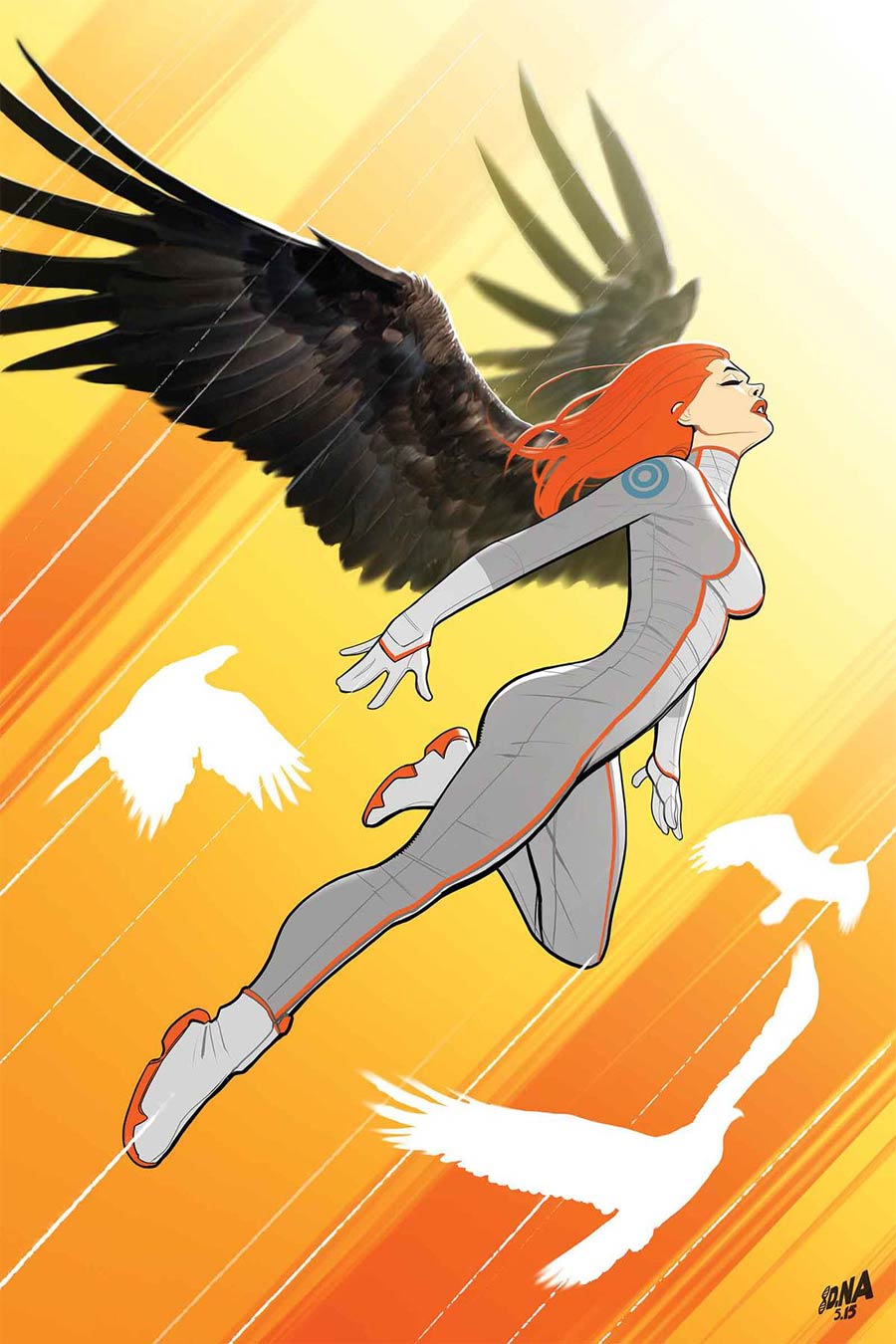 I’ve chosen this over not just for its beauty, but also because this character totally reminds me of Mercy from Blizzard’s FPS Overwatch!

Art and Cover by Max Sarin 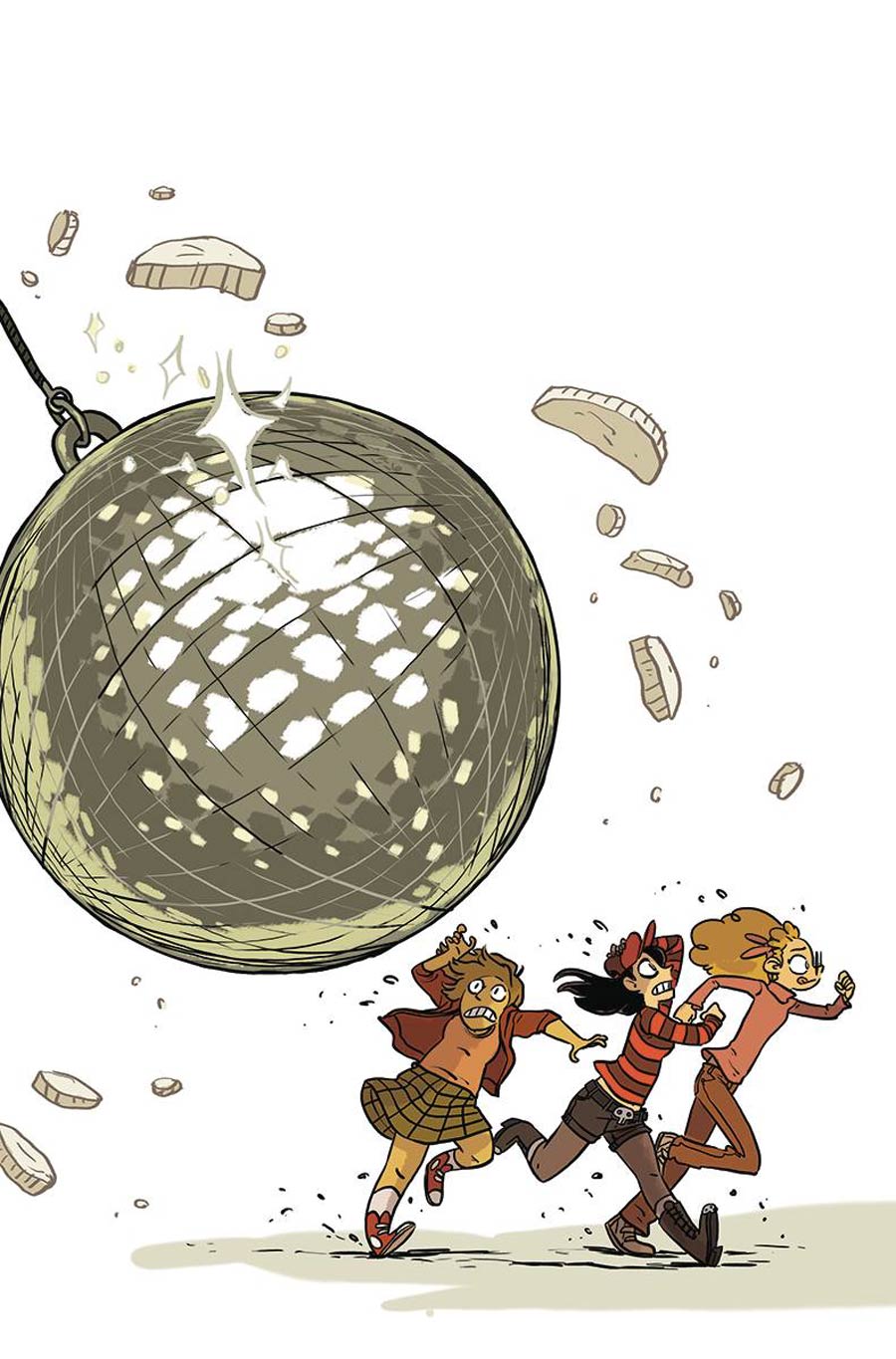 Fun Fact: Once, I almost died after a GIANT disco ball fell from the ceiling of Radio City Music Hall. The wiring snapped and the ball shattered in front of me at eye-level. If the curtain hadn’t been going down at that exact time, I would have caught a face full of glass. 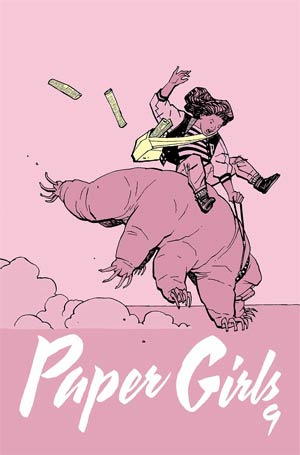 It’s a lot harder to deliver the newspaper from atop a monster than a bicycle, as Young Erin is finding out! 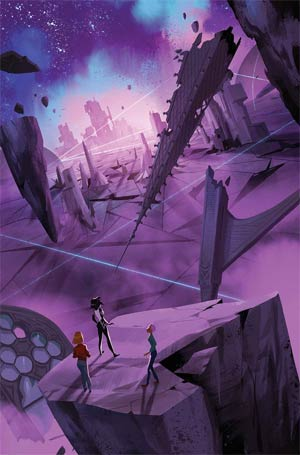 Things seem bleak for Cindy Moon on this cover by Mingjue Helen Chen! 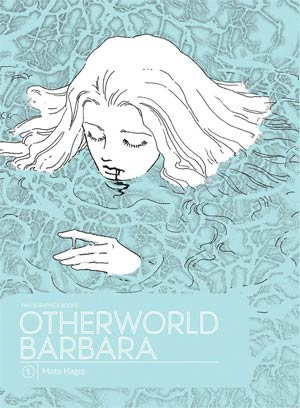 A beautiful but creepy image by Moto Hagio for this Fantagraphics edition of this award-winning Japanese science-fiction tale. 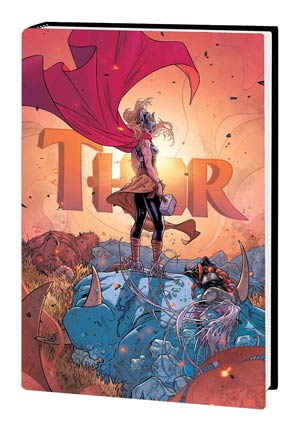 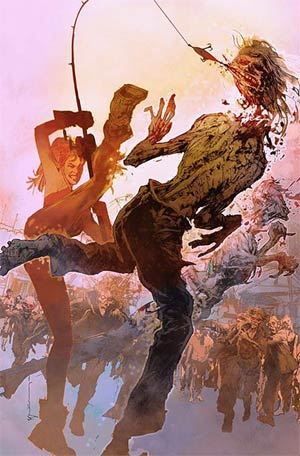 Harley seems to be getting a kick out of fishing, huh?

I’m sitting here with my headphones on while listening to Esben and the Witch. They’re such an amazing band and I urge you watch and listen along to this chilling video for their track, “Marching Song”.

This is a column featuring Favorite Comic Book Covers of the Week 09/07/16 as chosen by Steve Seigh and Bob Reyer of Talking Comics.