Art and Cover by Francesco Francavilla 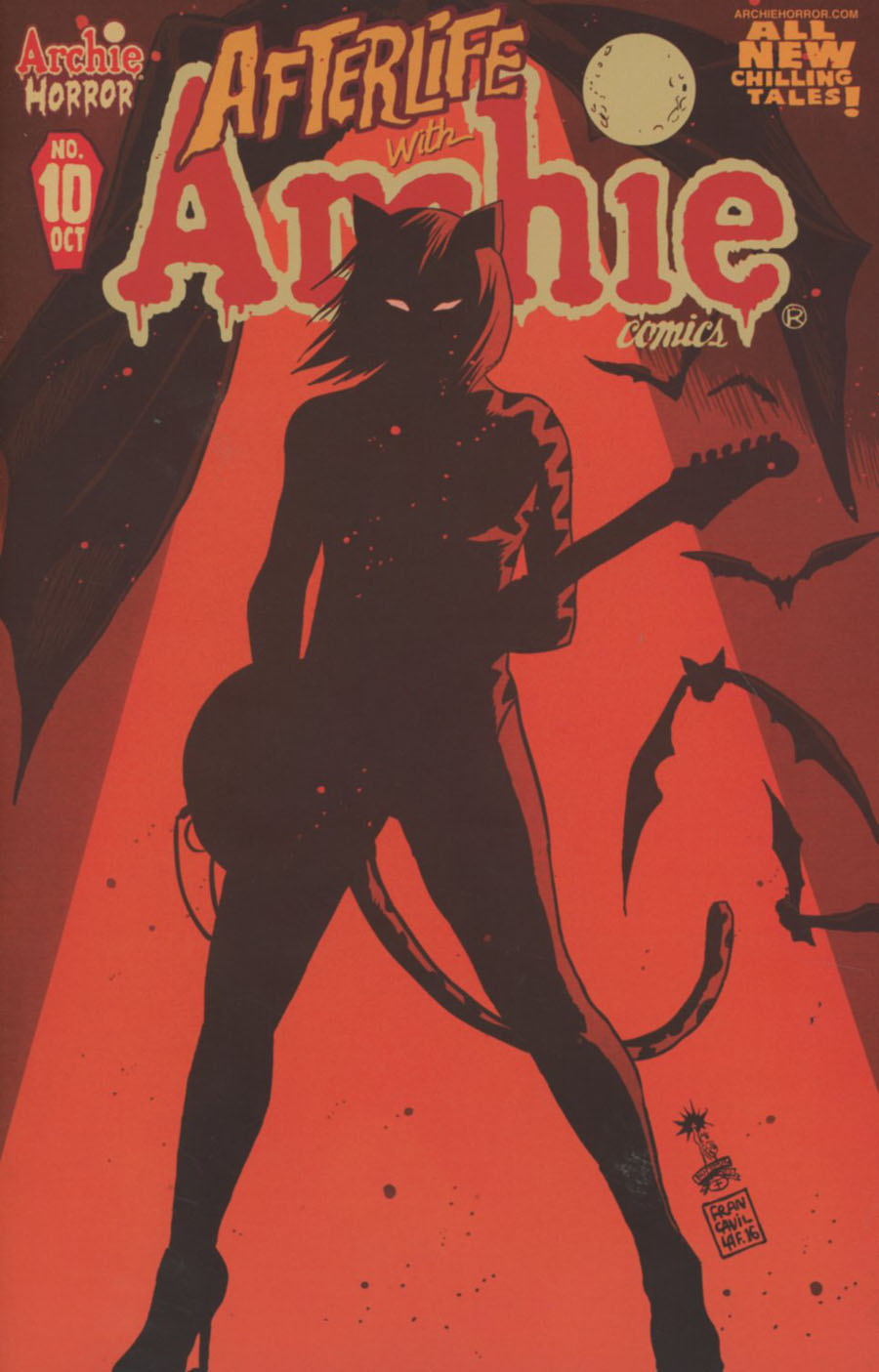 Yowza! Much like the Hip-Hop act TLC, his cover is all kinds of crazy, sexy, and cool! 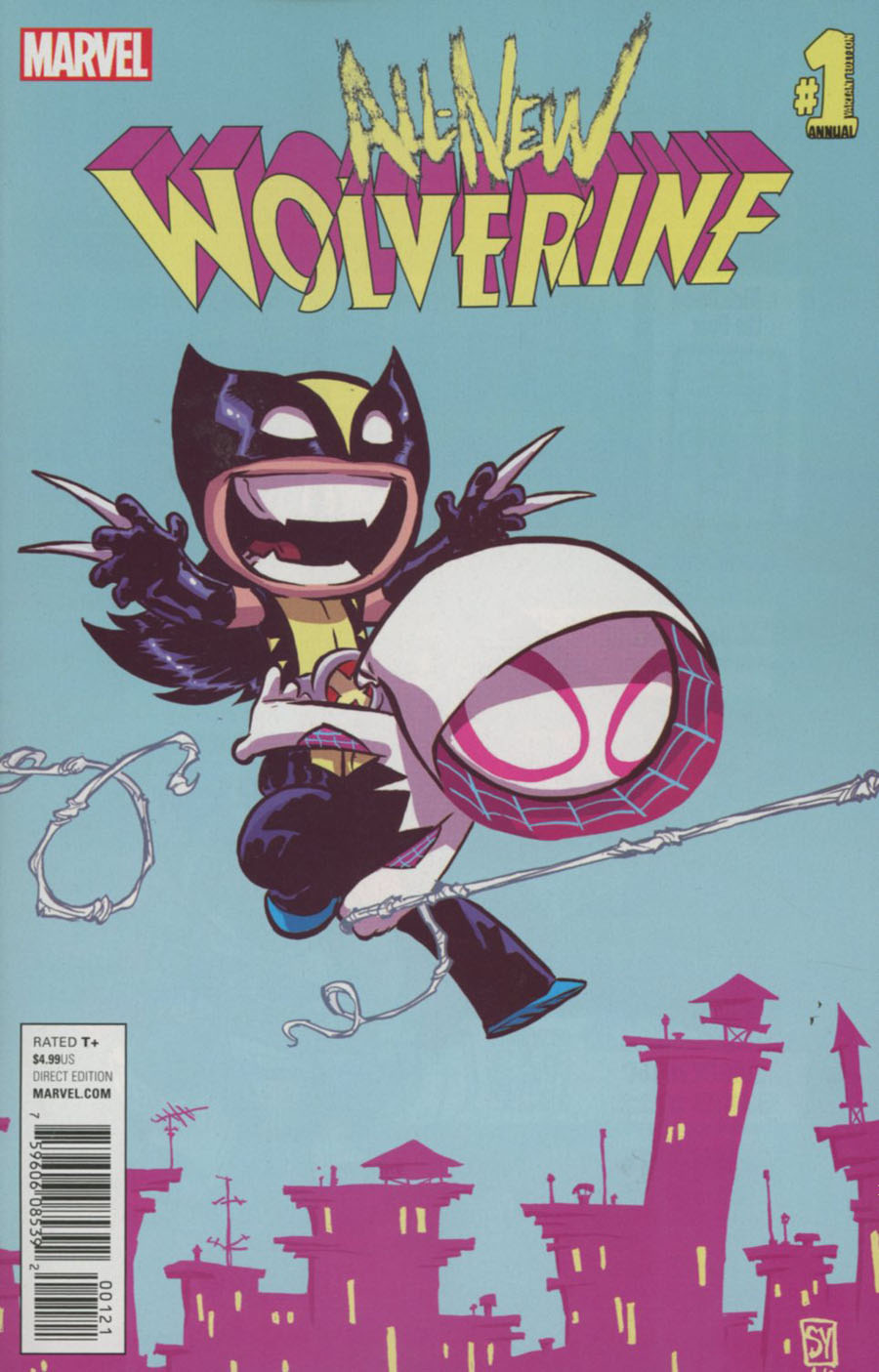 Eeeeeeeeeeeeeeeeeeeeeee! I almost can’t handle the cute-factor of this cover! Who would have thought that Gwen and Laura would become such fast friends? 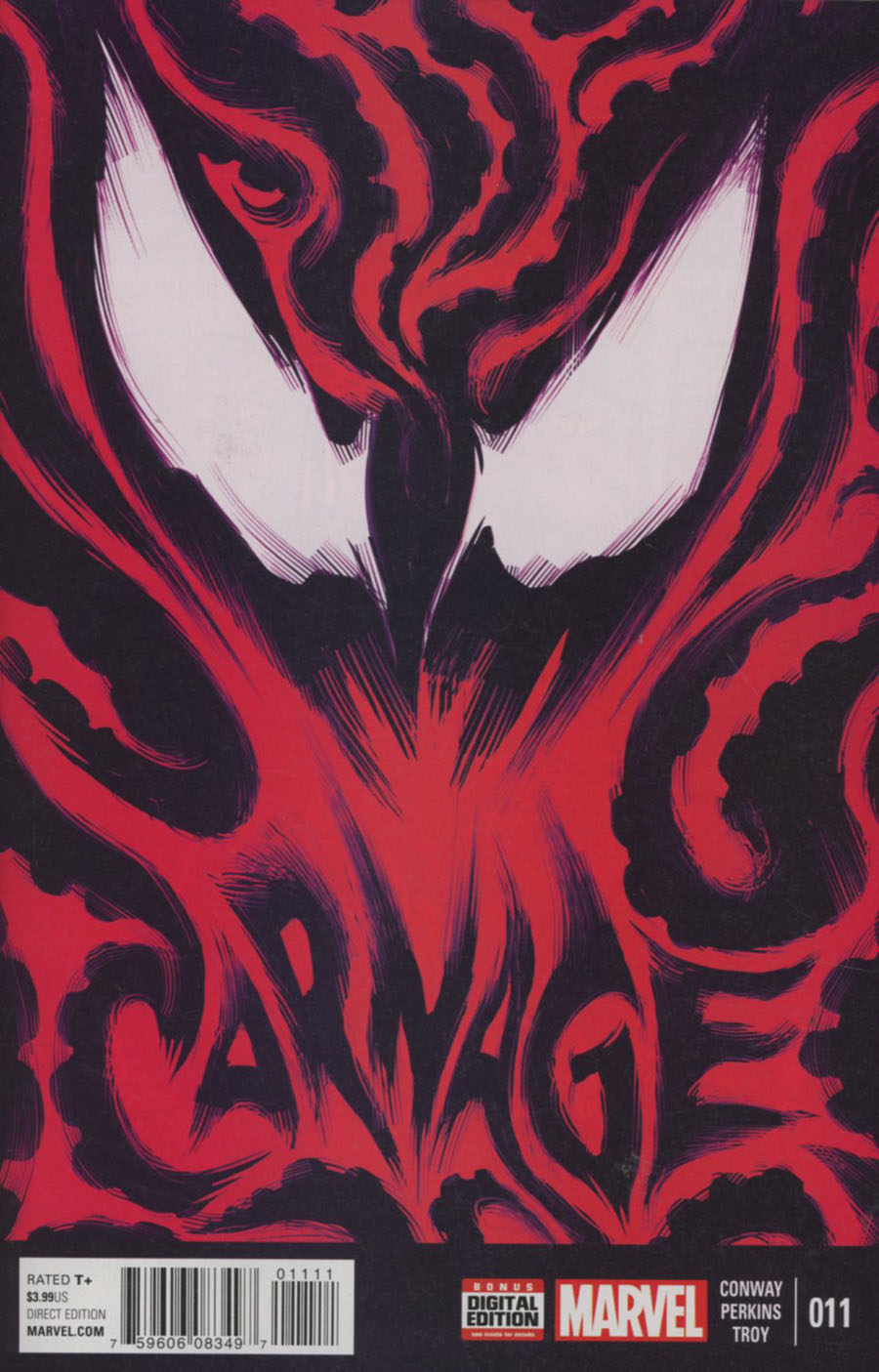 Ahhh, a cool and somewhat spooky Carnage cover to help get me into the Autumn season as it draws near. 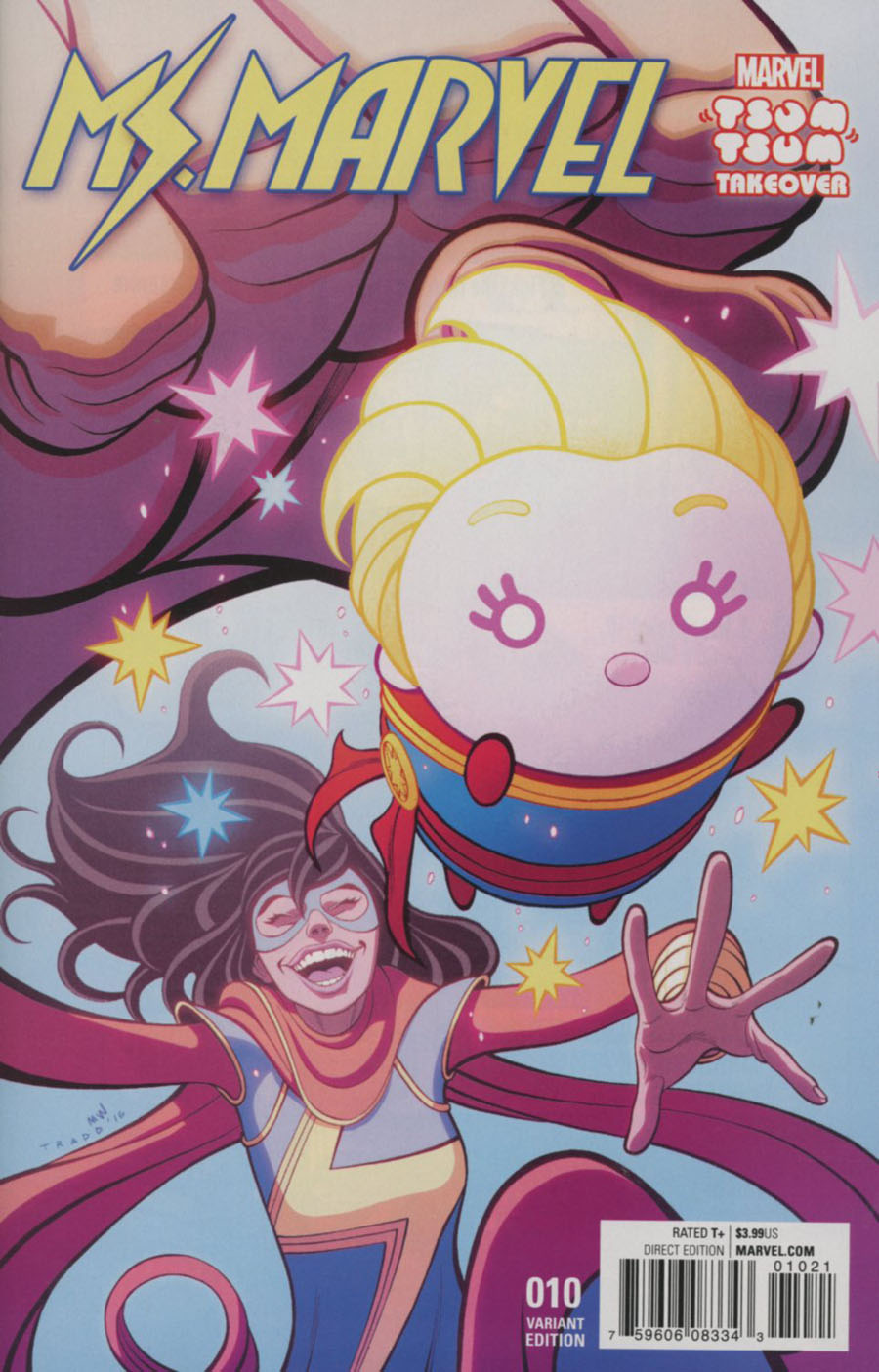 Yo, is anyone else getting a real Mighty Beans feel from these awesome Tsum Tsum covers? 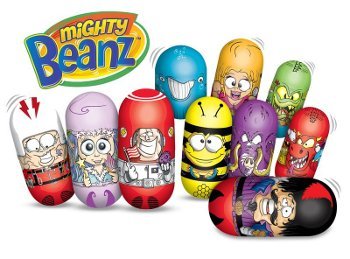 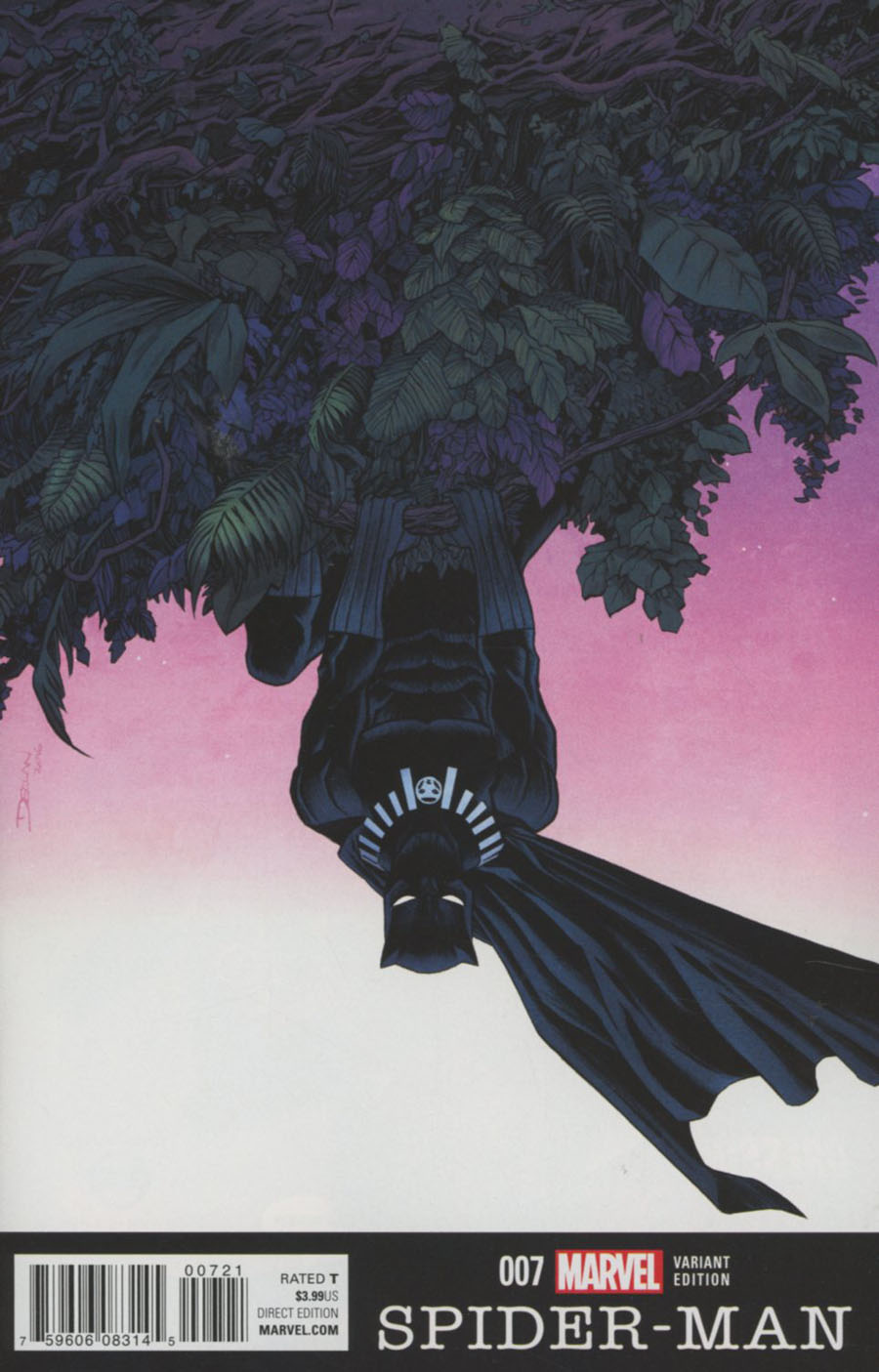 “Panther-Man, Panther-Man! Does whatever a panther can. He’s real smart, he’s royalty. He rules Wakanda majestically! Here comes the Panther-Man!” 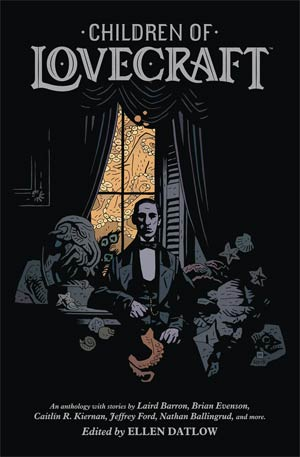 As you’d expect, Mike Mignola delivers just the right balance of terror and dark comedy for this graphic collection of Lovecraft-inspired tales! Speaking of the old gentleman from Providence… 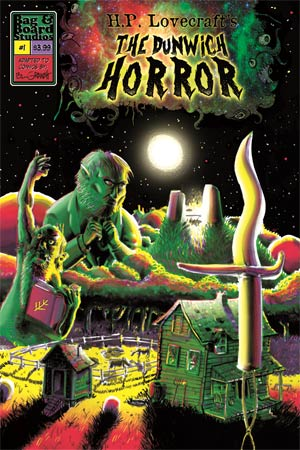 I see Wizard Whateley and his grand-son Wilbur on this cover, but I guess that Mr. Granoff wants to save the “unspeakable nature” of the title character for his finale within! 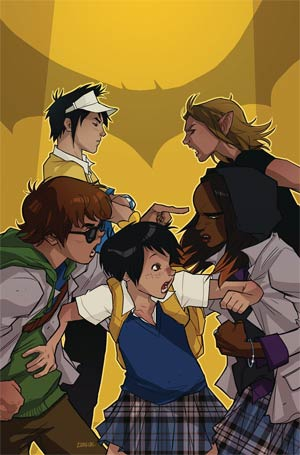 Looks like trouble is brewing at the Academy, but it’s great to see Mr, Kerschl’s work, no matter the subject! 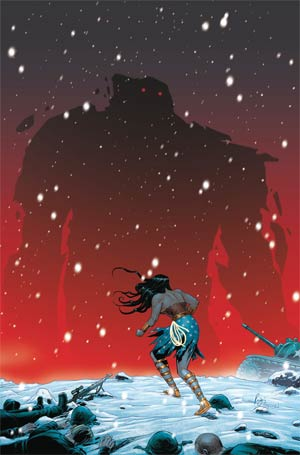 This was supposed to be the final issue of this fine series, but it seems that Diana will live to fight another day, despite what this chilling cover by Ms. De Liz might portend! 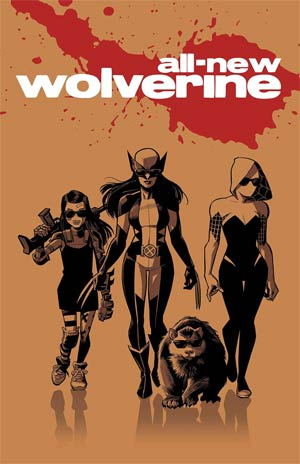 This image by Cameron Stewart reminds me of an old paperback cover from one of those “mercenary hero” series from back in the Eighties,,,excepting Jonathan the wolverine, of course. 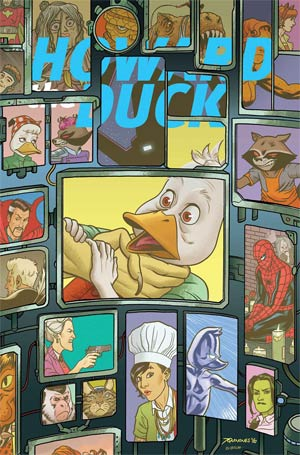 For what I believe is the final issue, Joe Quinones has given Howard a glorious image…if a world of trouble to go with it! Speaking of troubles… 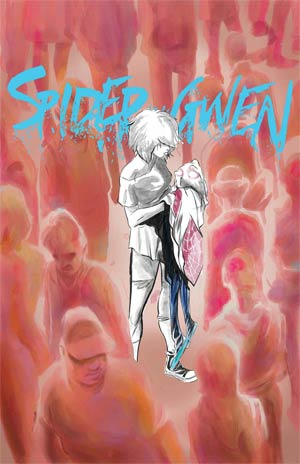 As reflected by this stark image by Mr. Rodriguez, our girl Gwen is faced with some tough decisions, as is this young lady seen below… 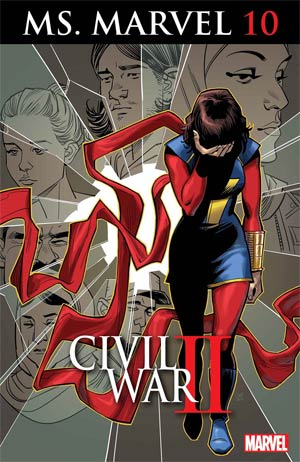 See, it’s not only me that cries over these Civil War tie-ins!

On a happier note,,, 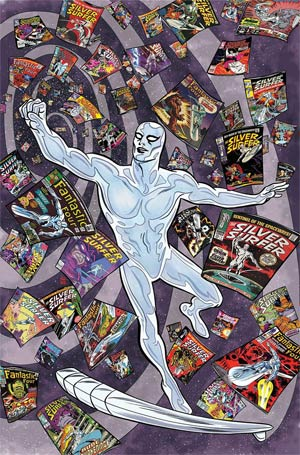 Can the Surfer save the Marvel Comics of the 616 universe…and could he maybe bring them back to our earth whilst he’s at it?

I’m feeling a little old school today, so I thought I’d treat you all to a hypnotic track from the now-defunct band, Fever Ray.

This is a column featuring Favorite Comic Book Covers of the Week 08/31/16 as chosen by Steve Seigh and Bob Reyer of Talking Comics.