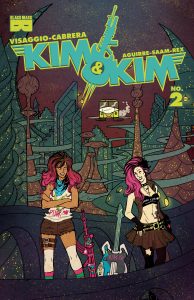 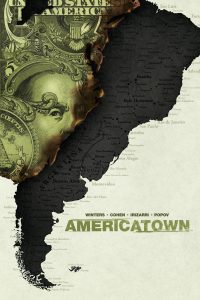 Witchfinder: City of the Dead #1 – By Mike Mignola & Ben Stenbeck

World of Tanks: Roll Out #1 – By Garth Ennis & Carlos Ezquerra 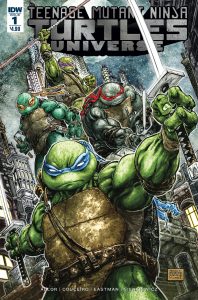 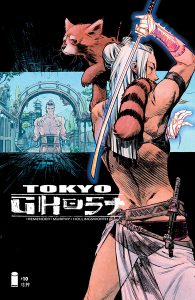 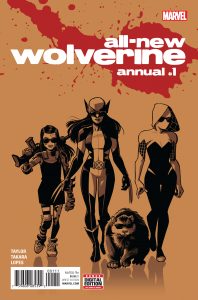 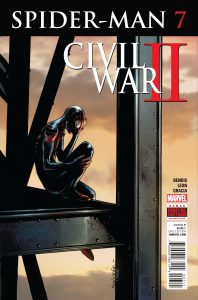