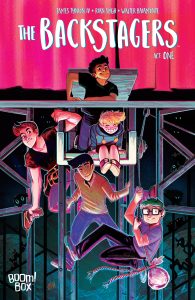 This week, the crew digs deep into the November Solicits from DC, Marvel, and Image Comics and considers the rumors surrounding the cast of Spider-Man: Homecoming. Steve gets real about the just-announced Runaways TV show, Bob chats nerd cruises and Mockingbird, Mara talks up Terry Moore and Echo, and Joey waxes poetical about his inner-theatre nerd with Backstagers.

Also, halfway through Civil War II, the team asks the big question: can the Captain Marvel franchise survive this characterization of Carol Danvers?

Also also, share your thoughts for next week’s Listener Question by using #TCPODMAIL on twitter or e-mailing podcast@talkingcomicbooks.com: Growing up and being shunned for their love of comics, why do so many comics fans then shun those who disagree with them? – Carol Cross 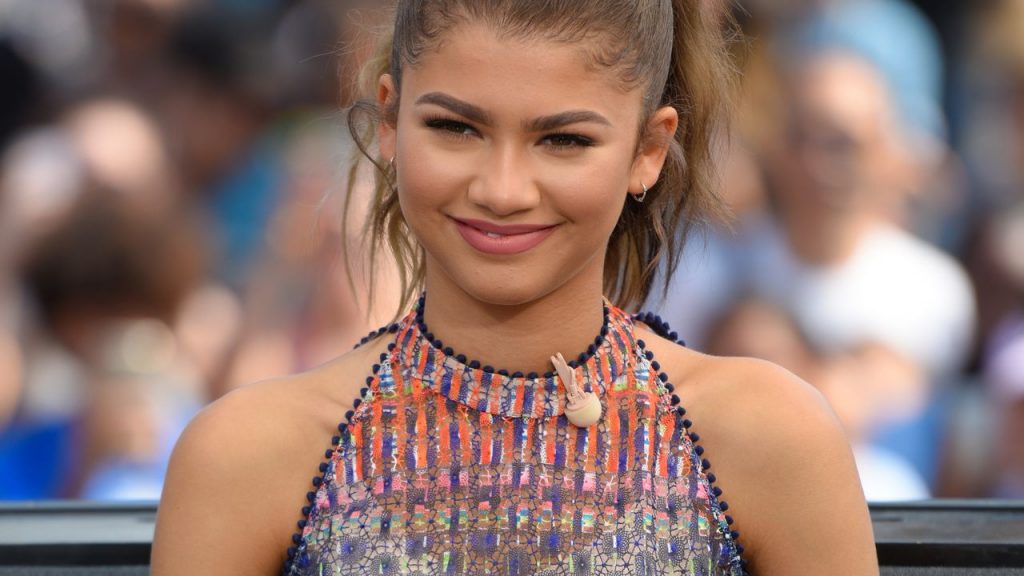