Art and Cover by Dean Ormston 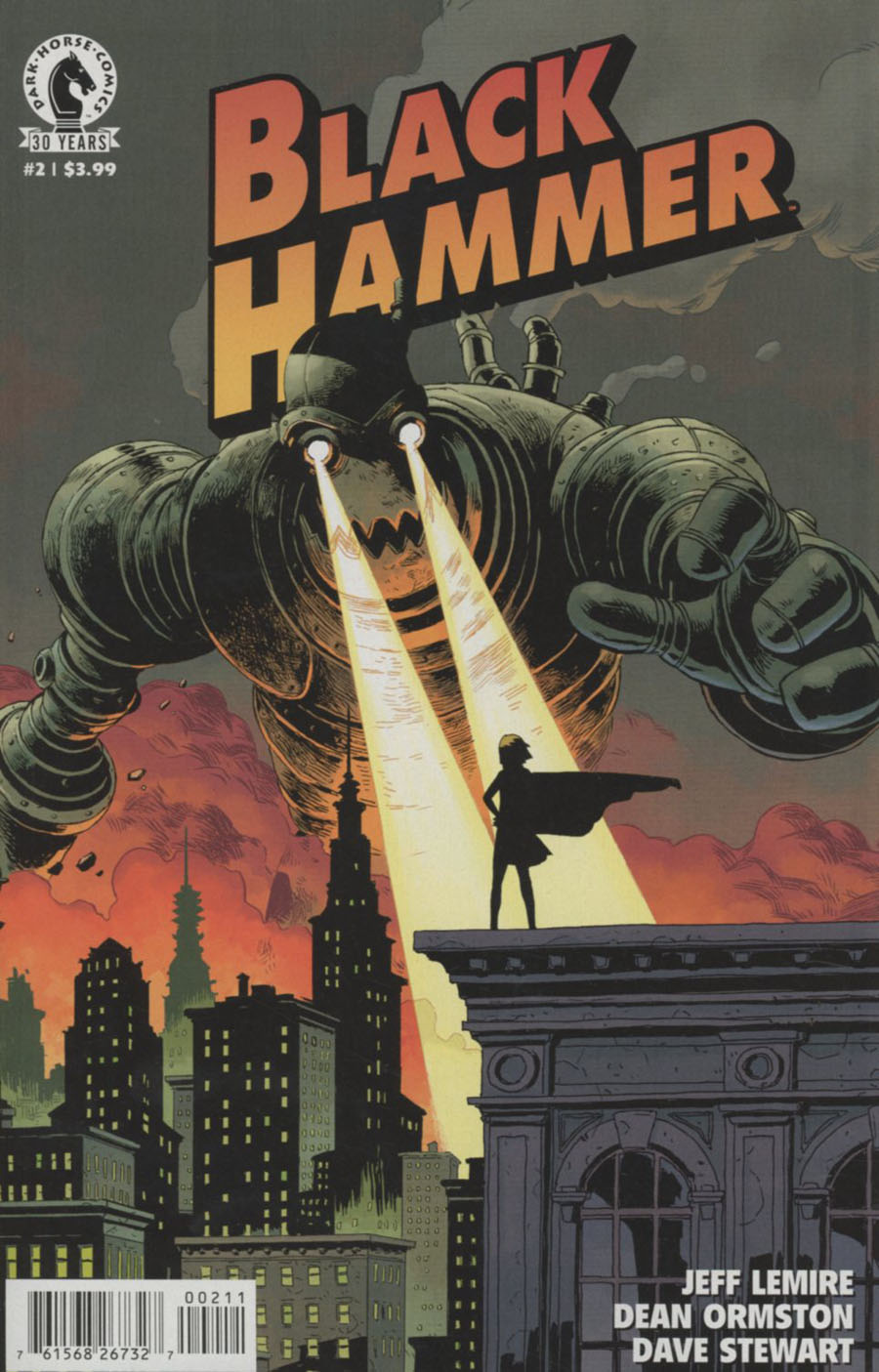 … and that was the last anyone ever heard of Tinkerbell’s cousin, Cutiebell. 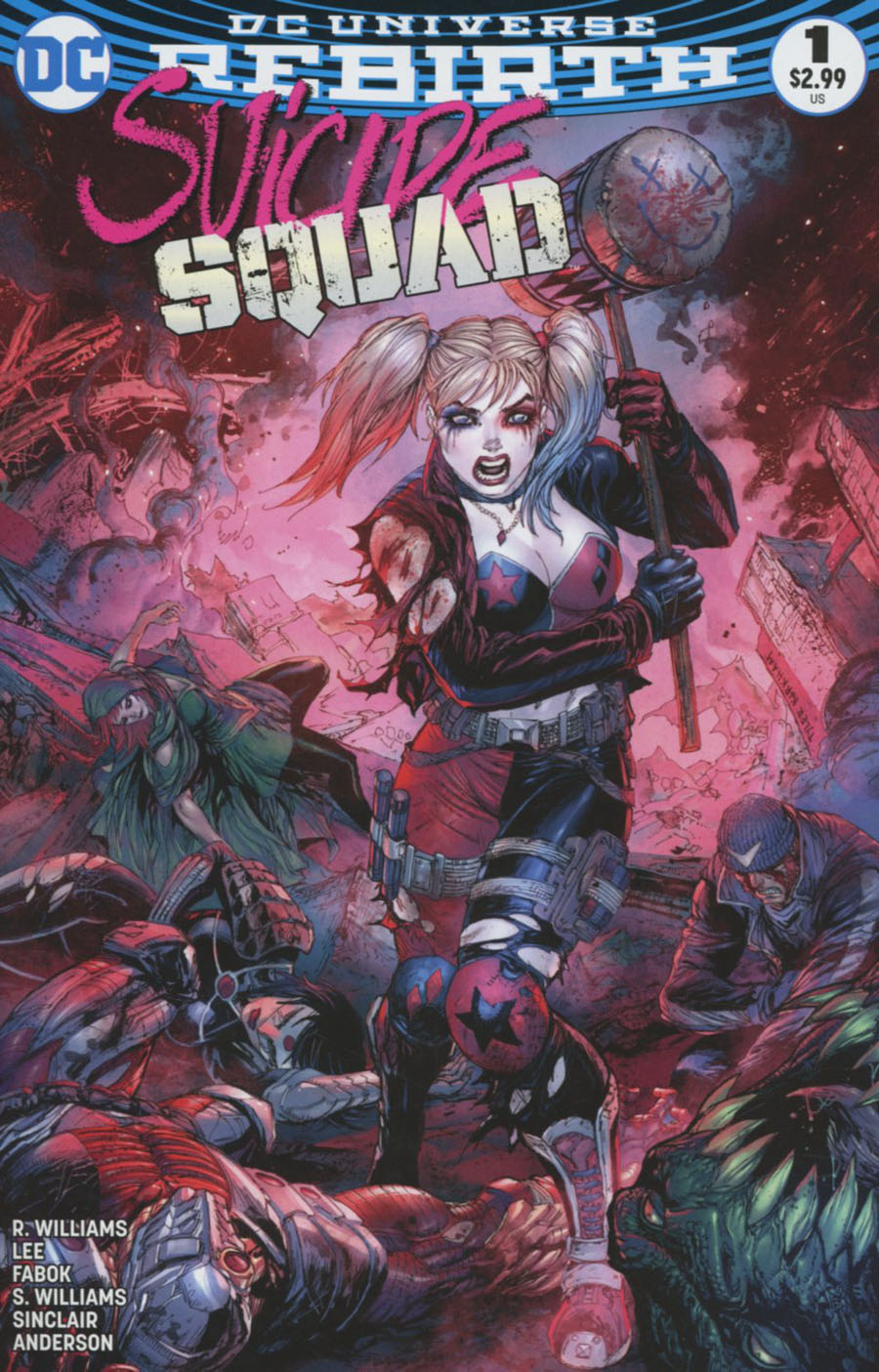 Whoa! It looks as if things are already going poorly for the Suicide Squad! I suppose it’s a good thing then that Harley looks as if she’s about to lay the smack down! 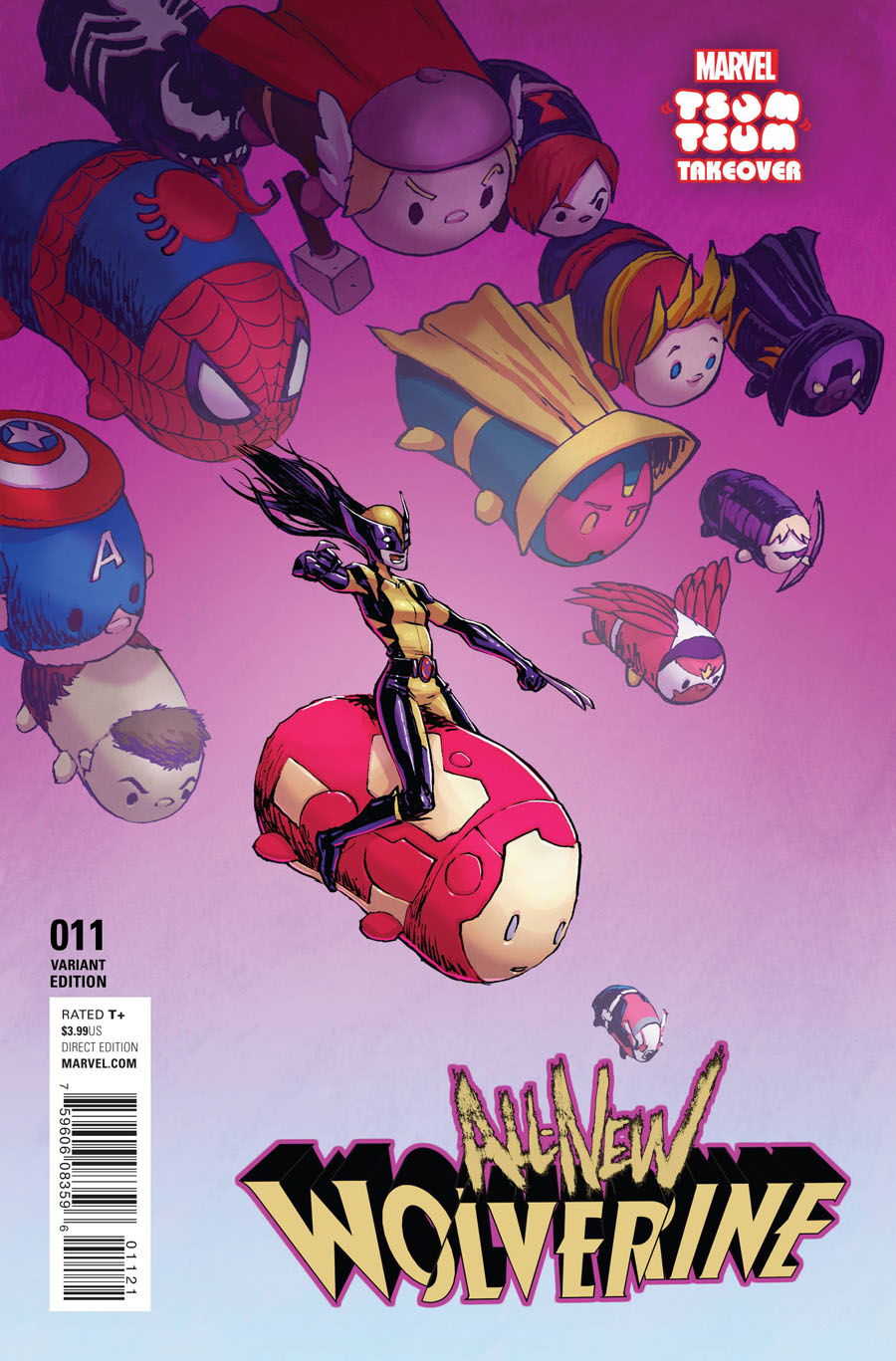 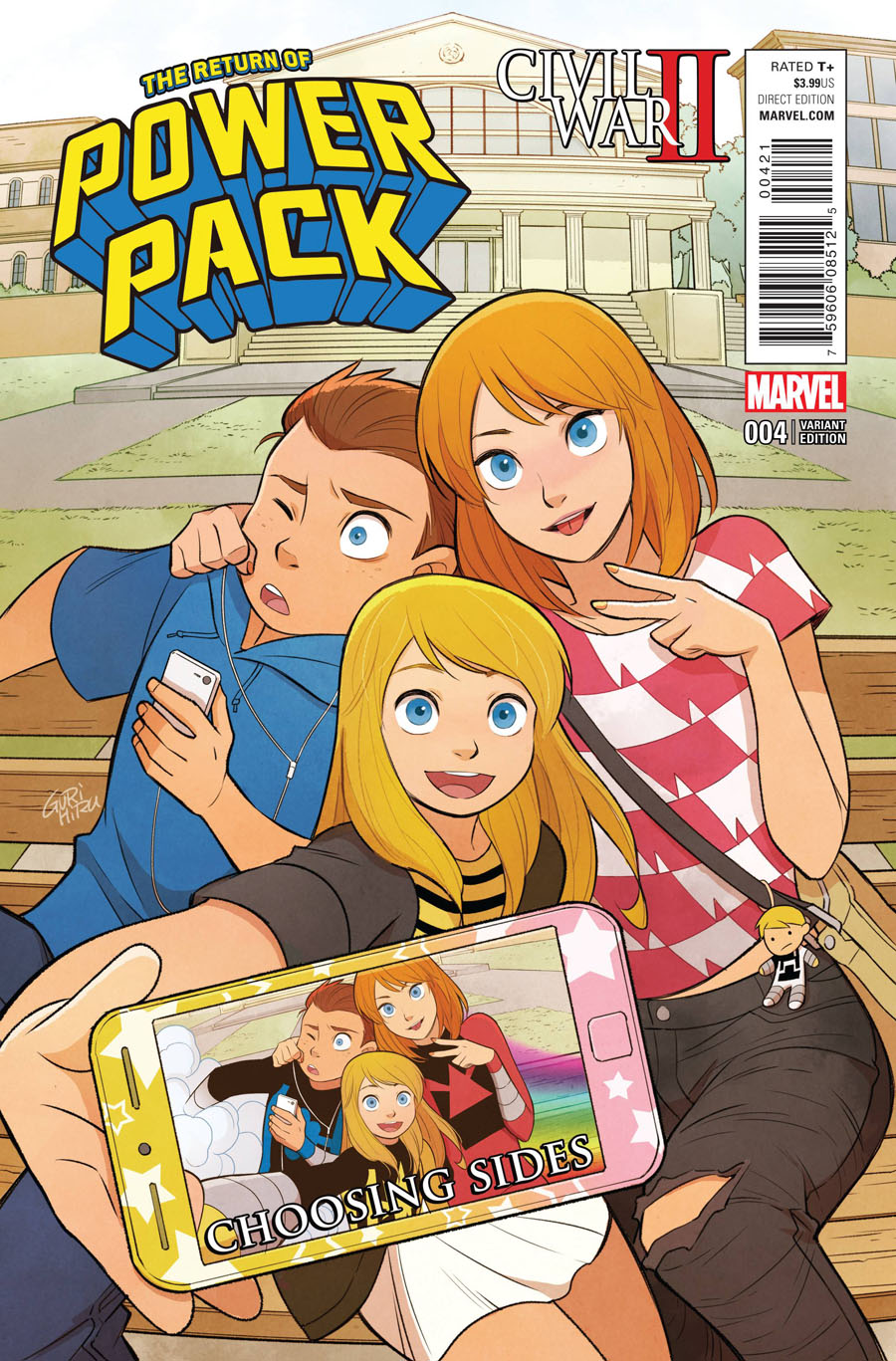 Oh wow! I haven’t seen the Power Pack kids in what feels like a very long time. What a gorgeous and vibrant color to feature these feisty freedom fighters! 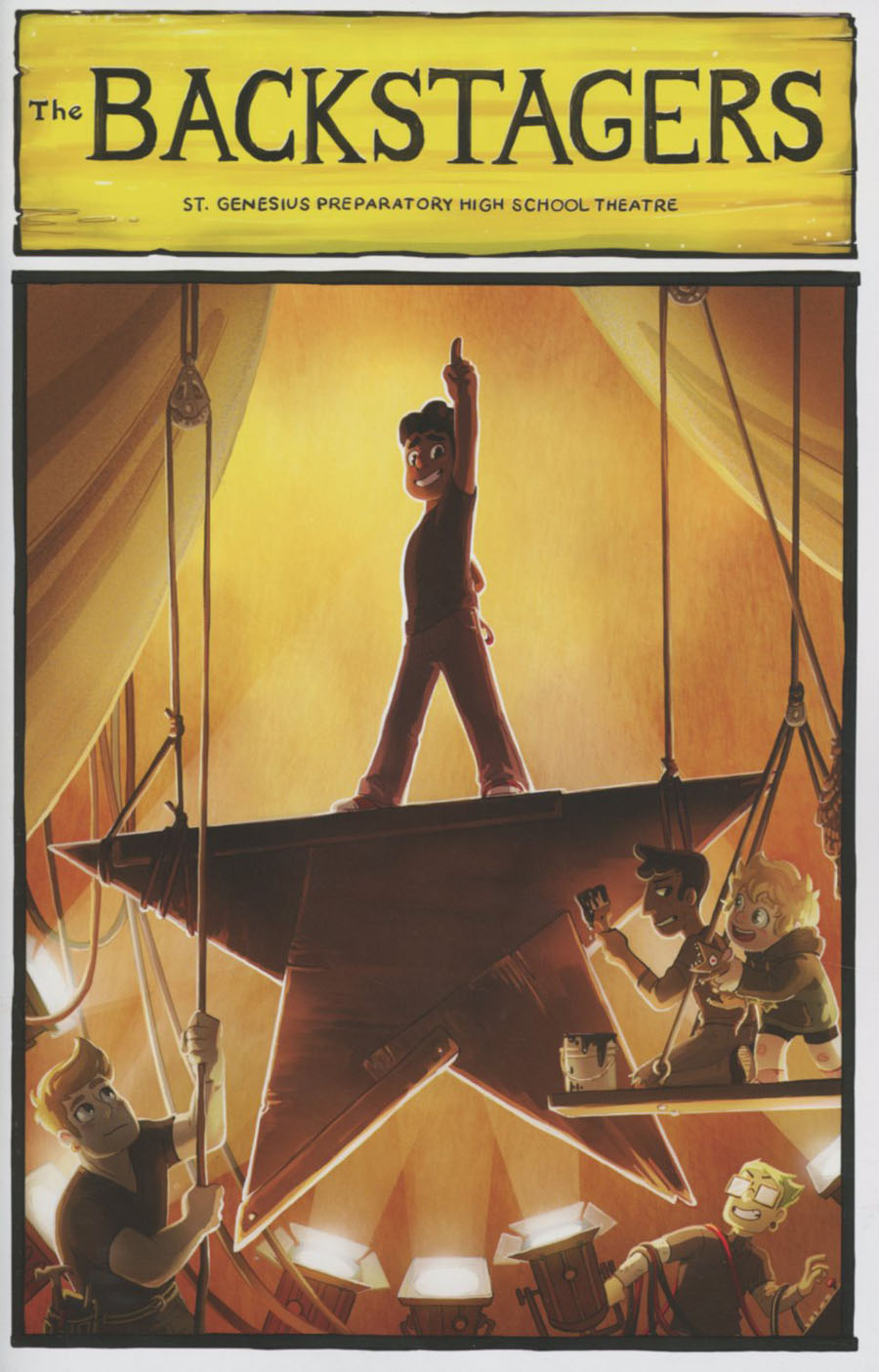 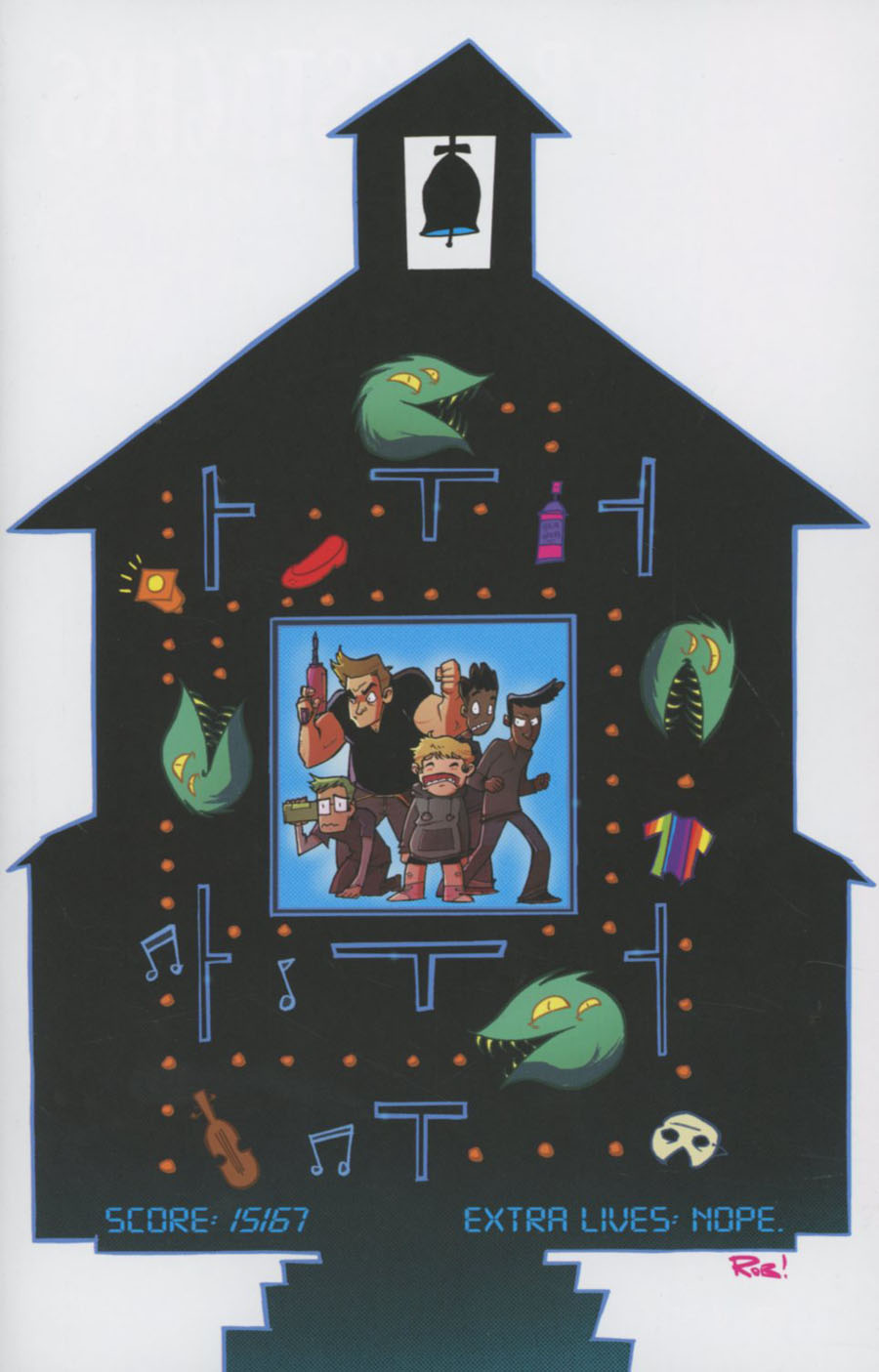 As is this one! 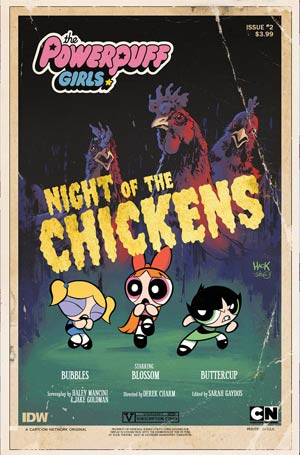 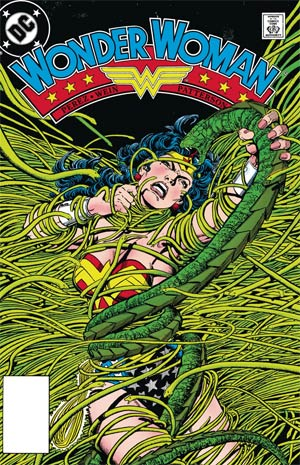 “Snakes…why did it have to be snakes?” 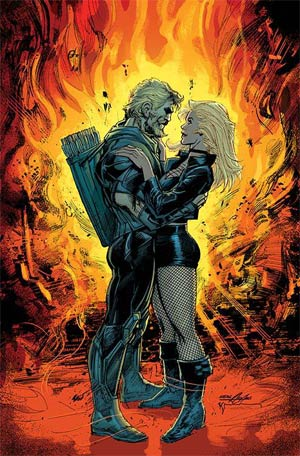 For an alter cocker like your Cranky Old Uncle Bob, having the legendary Neal Adams drawing Dinah & Ollie is a wonderful bit of nostalgia, but you needn’t be an old-timer to feel the heat in this image, and I don’t mean from the fire! 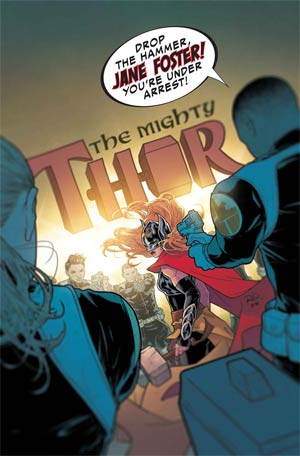 Here’s something else from the Good Ol’ Days that warms my flinty heart–WORD BALLOONS ON COVERS!! Sorry, for yelling folks, but I got excited because THERE’S ANOTHER ONE, TOO… 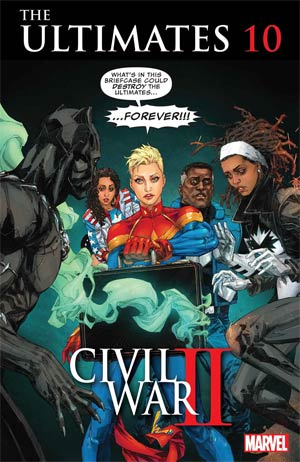 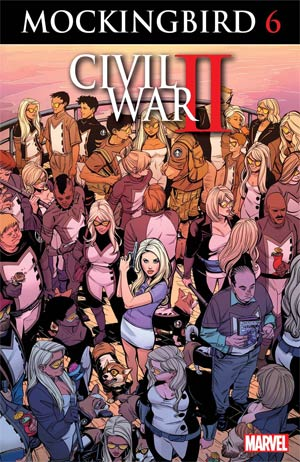 Bobbi is investigating a murder that occurs on a “Super-hero Con Cruise”, which gave Ms. Jones the opportunity to draw a whole buncha Mockingbirds for this cover…including a canine version? (To digress, this reminds me of “Troubled Waters” one of my favorite episodes of “Columbo”, where the on-vacation Lieutenant contends with a killing aboard a cruise ship, and in the company of two of Sixties television’s most famous super-spies, Patrick Macnee (“The Avengers”) and Robert Vaughn (“The Man from U.N.C.L.E.”), no less! 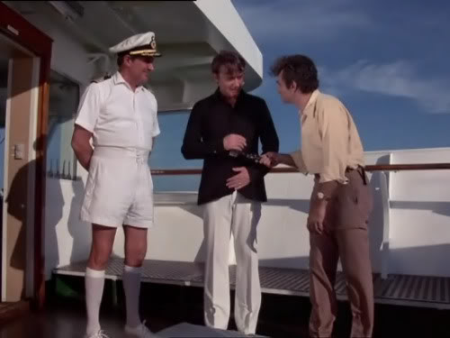 Of course, The Four Marx Brothers knew how to get off a steamship–witness this clip from their 1931 classic “Monkey Business”:

This week’s track features the band Jambinai and their track “The Keep Silence”!

This is a column featuring Favorite Comic Book Covers of the Week 08/17/16 as chosen by Steve Seigh and Bob Reyer of Talking Comics.