Hey there. Welcome to episode 108 of the Talking Games podcast.  This episode cannot actually be happening because the crew has played No Man’s Sky.  I’m pretty sure that’s a video game that doesn’t actually exist, and if it did, would never be released.  So all of this is a ruse, and Jacqui is going to talk about Rayman again.  What?  IT DID COME OUT????? Well, i suppose we should talk about it then.  Spoilers: We do.  Also, we talk about that new Batman game from Telltale, Abzu, Rocket League making its way into Overwatch and much much more.   It’s a jam packed show but as always a good time. Check it! 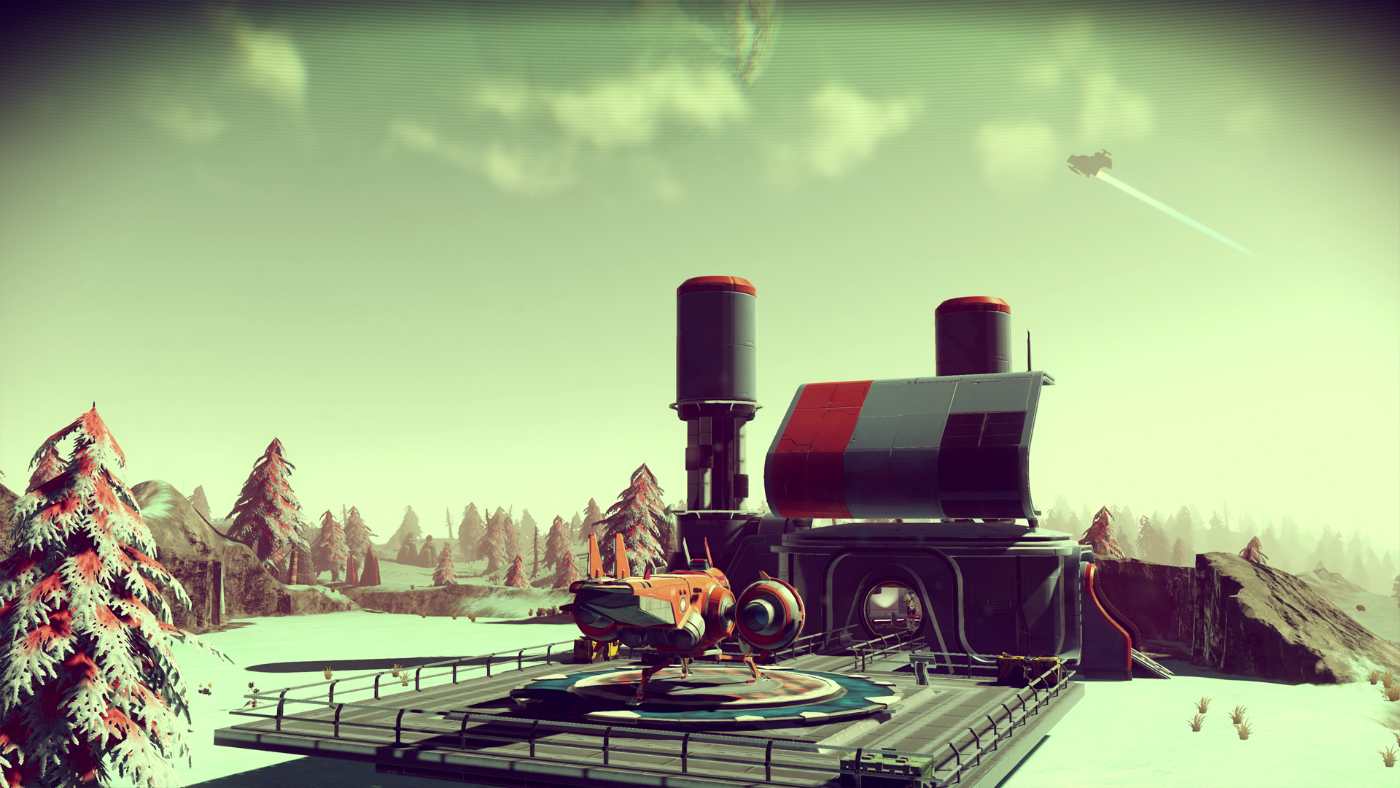