Art and Cover by Mindy Lee 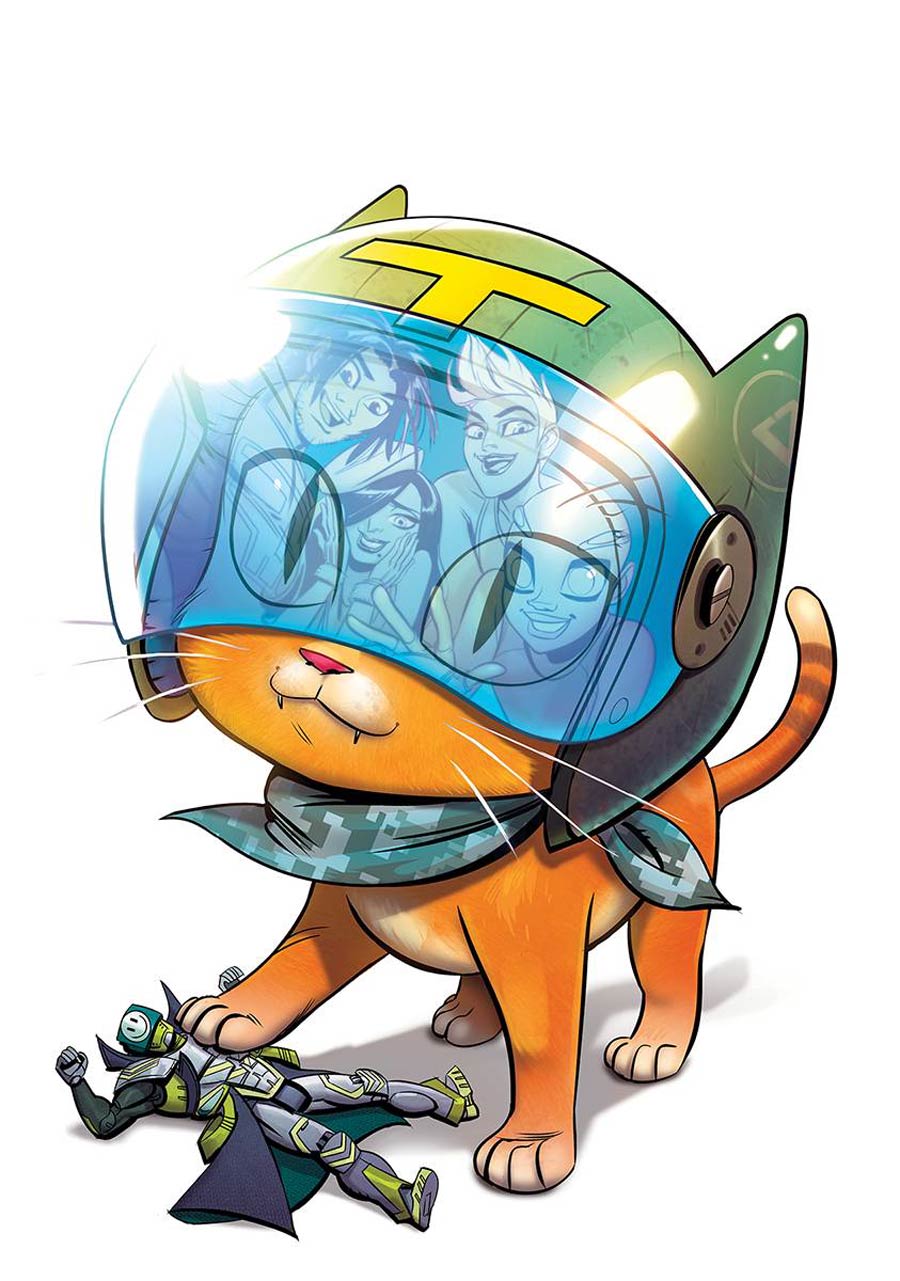 Words and Art by Joelle Jones 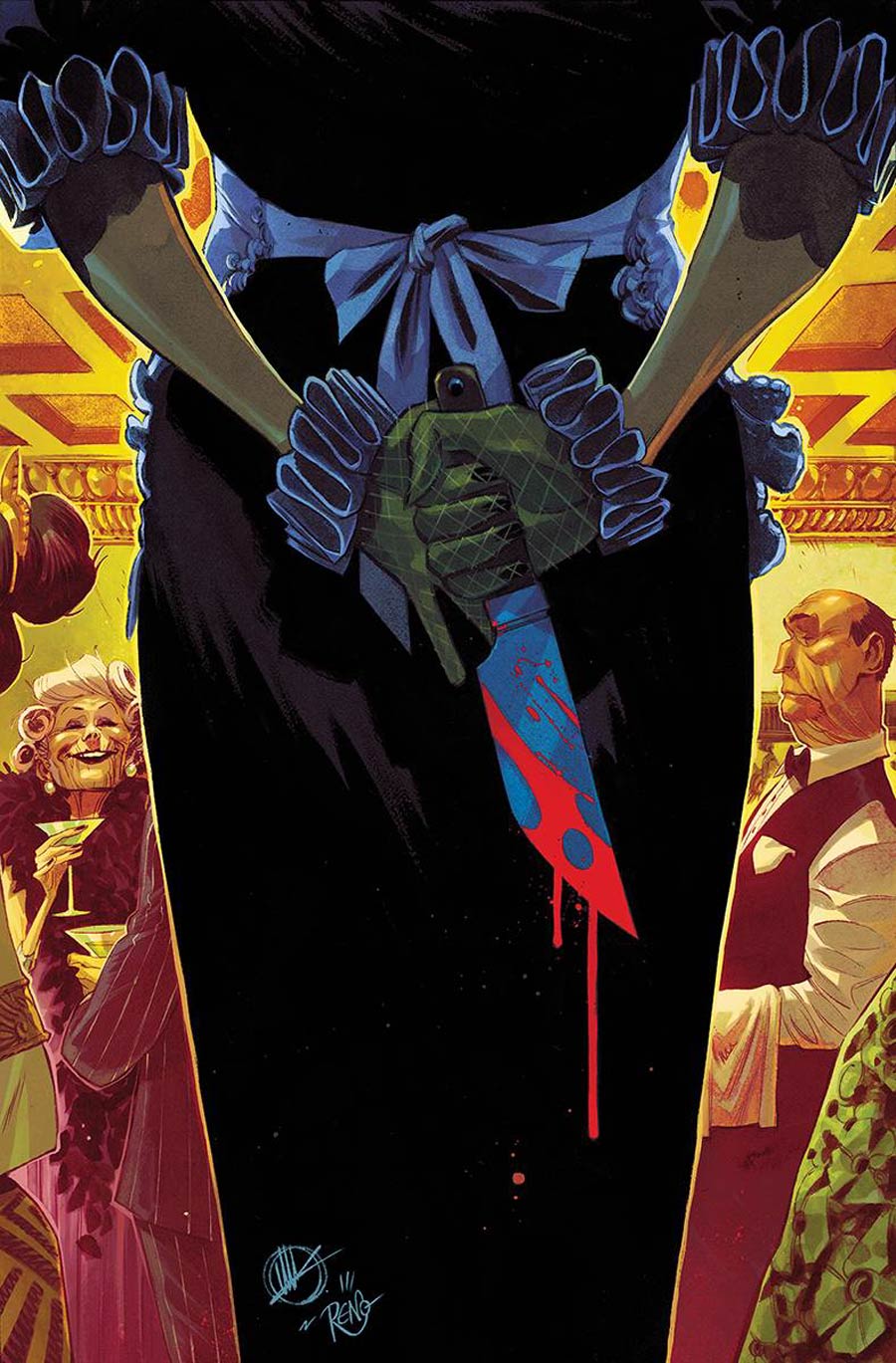 Mmmmmmmmm …. do you smell that? It smells like another cover in contention for our annual Best Of Lists! 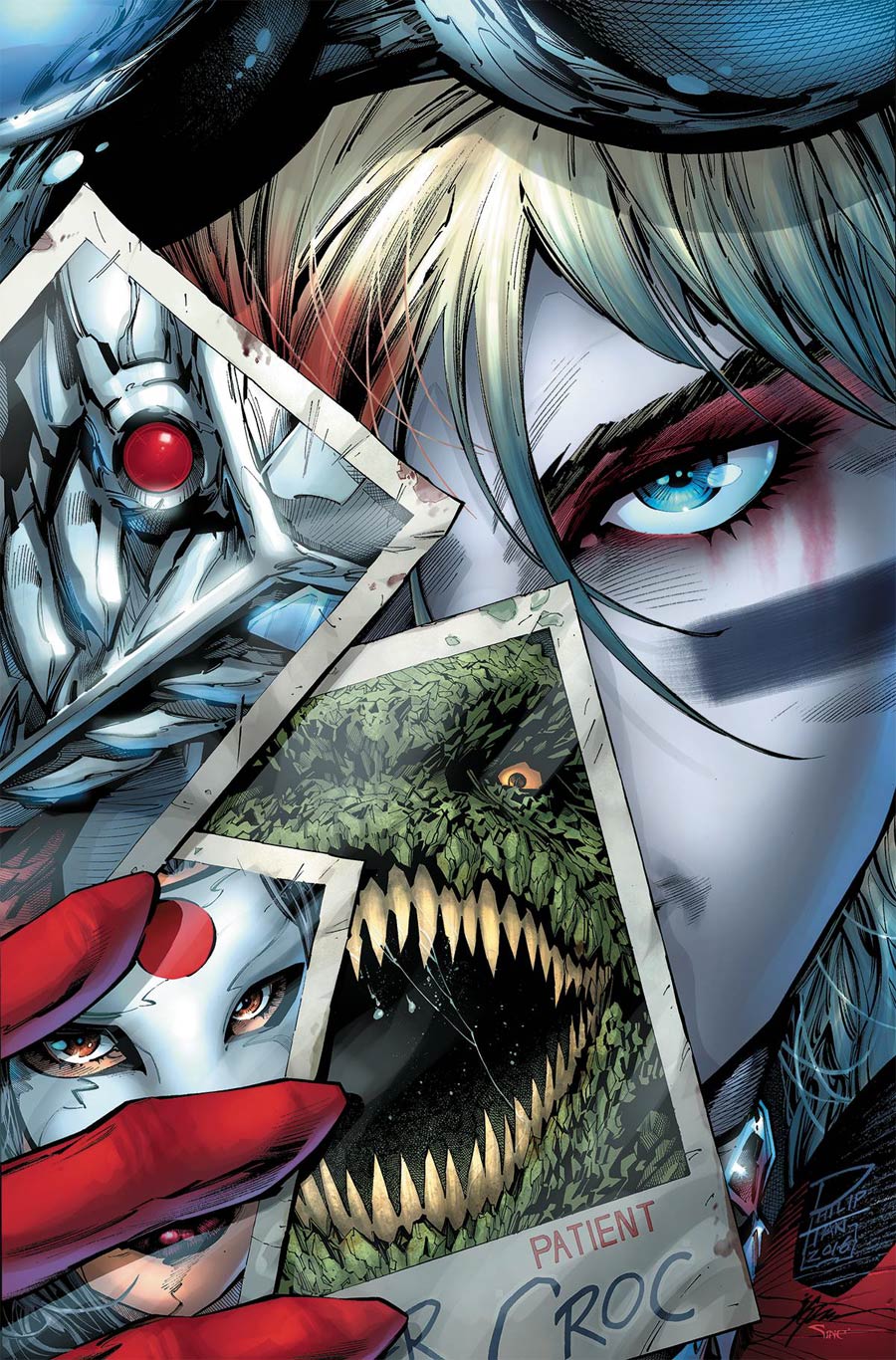 Fool me once, shame on you. Fool me twice, shame on me. Fool me three times? I certainly hope not. This book will mark my third attempt of trying to make a Suicide Squad a part of my pull list. I love the concept, but the writing and art haven’t been able to hold my attention since the beginning of the DC New 52. Here’s hoping that this new series gives me something to sing about!

Kill or Be Killed #1 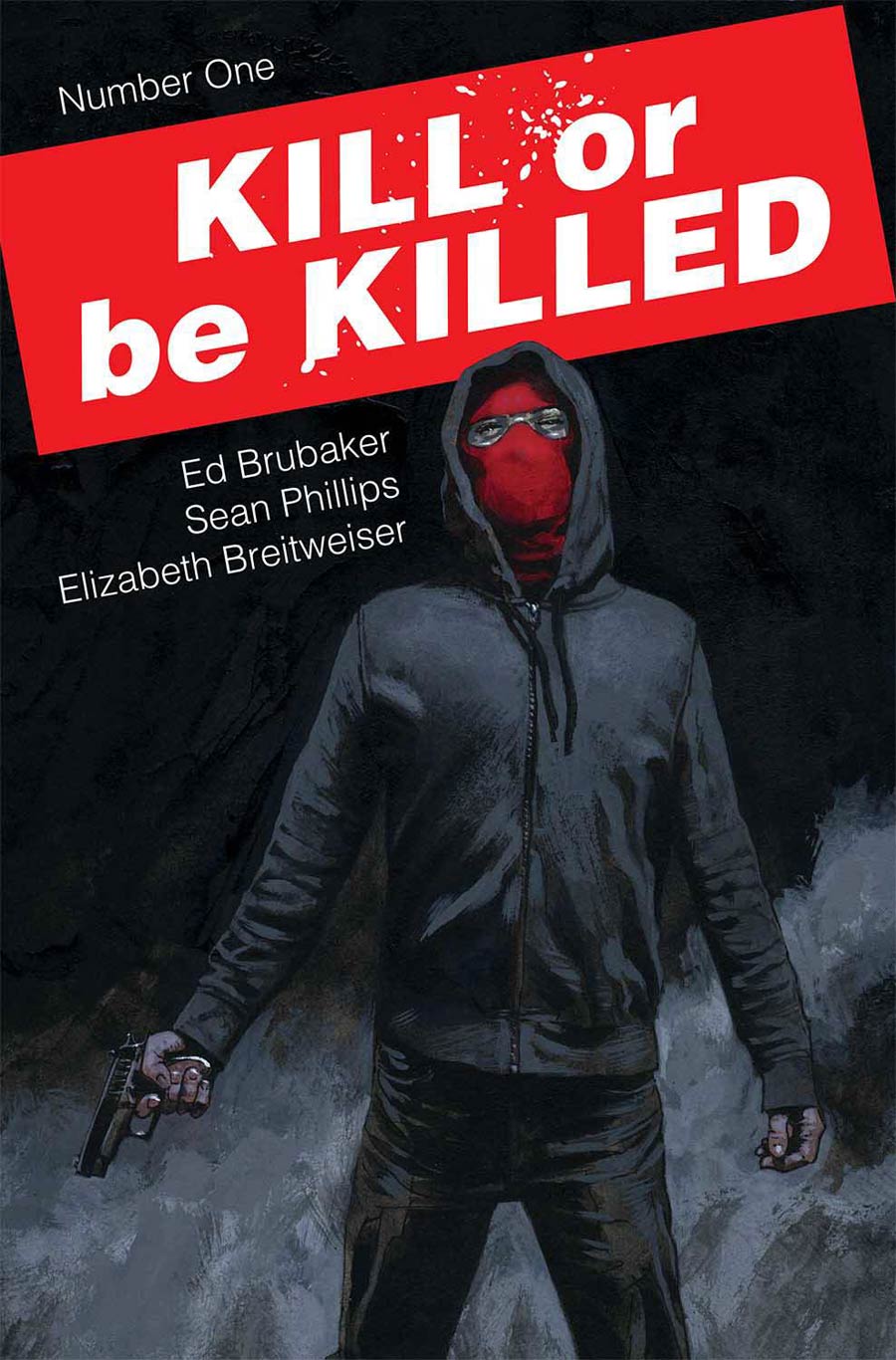 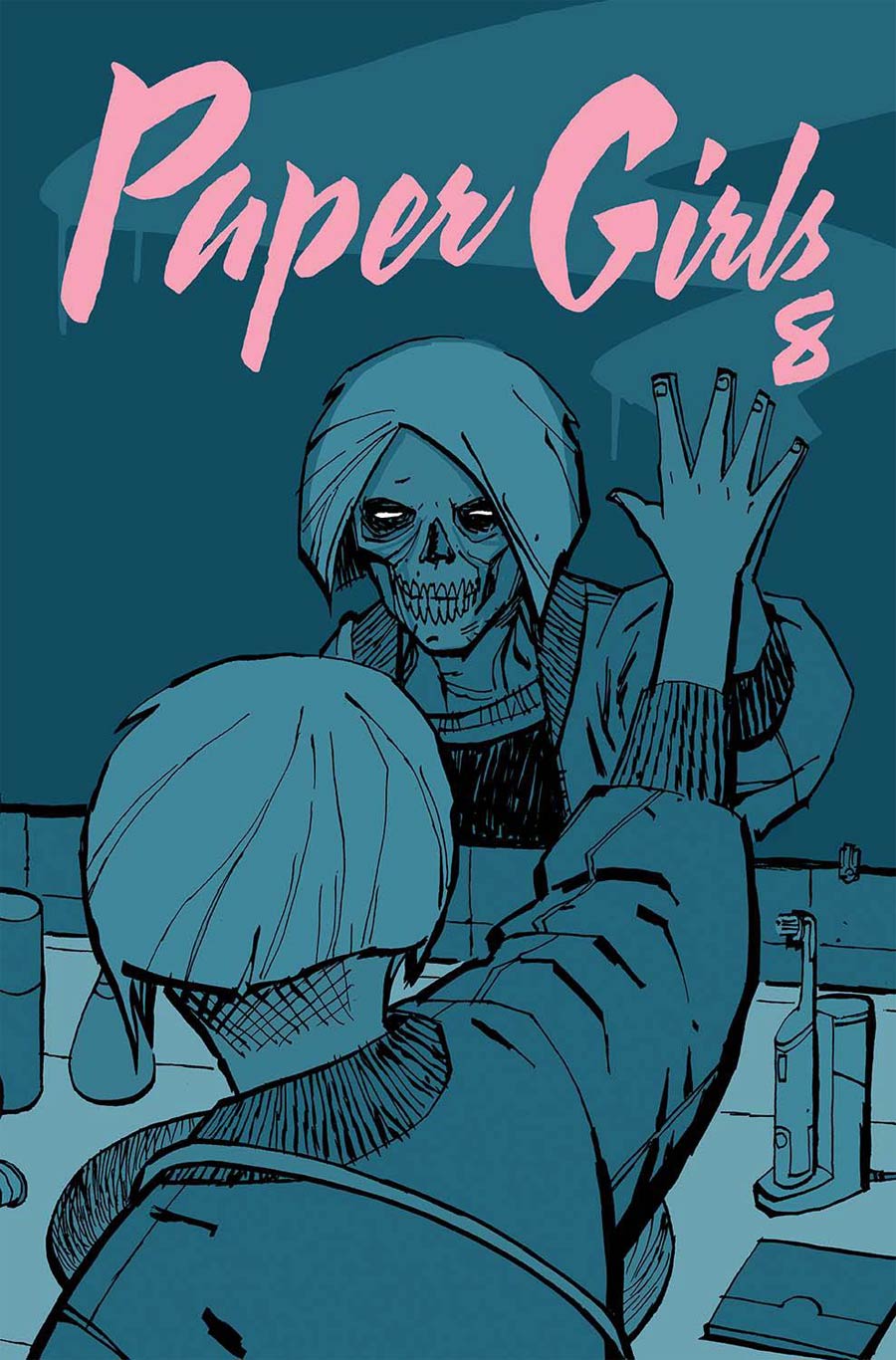 Woof, it looks like Mae’s had a rough night. 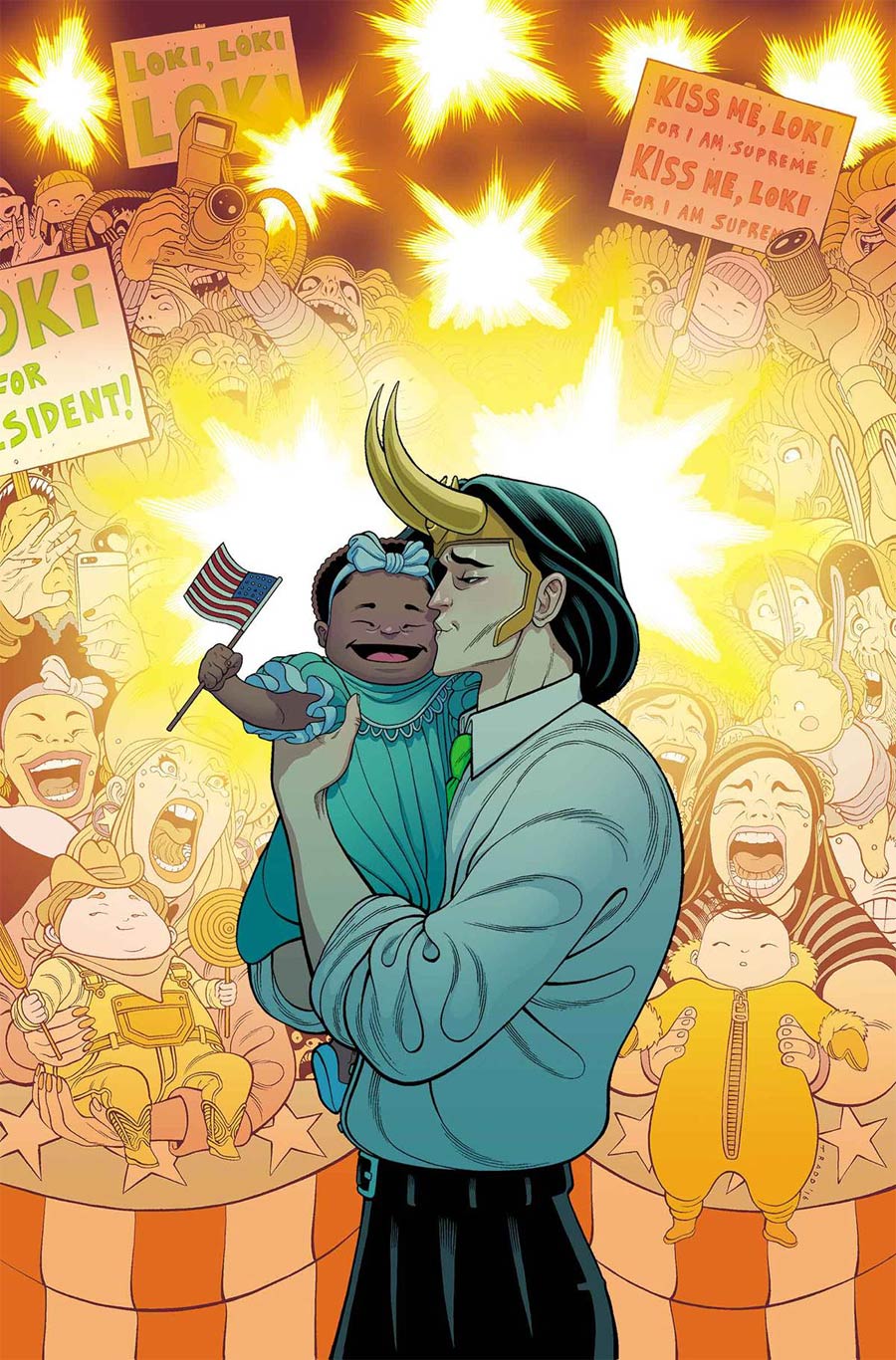 Is it too late to put Loki in the running for this year’s election? He’d have my vote, that’s for sure! 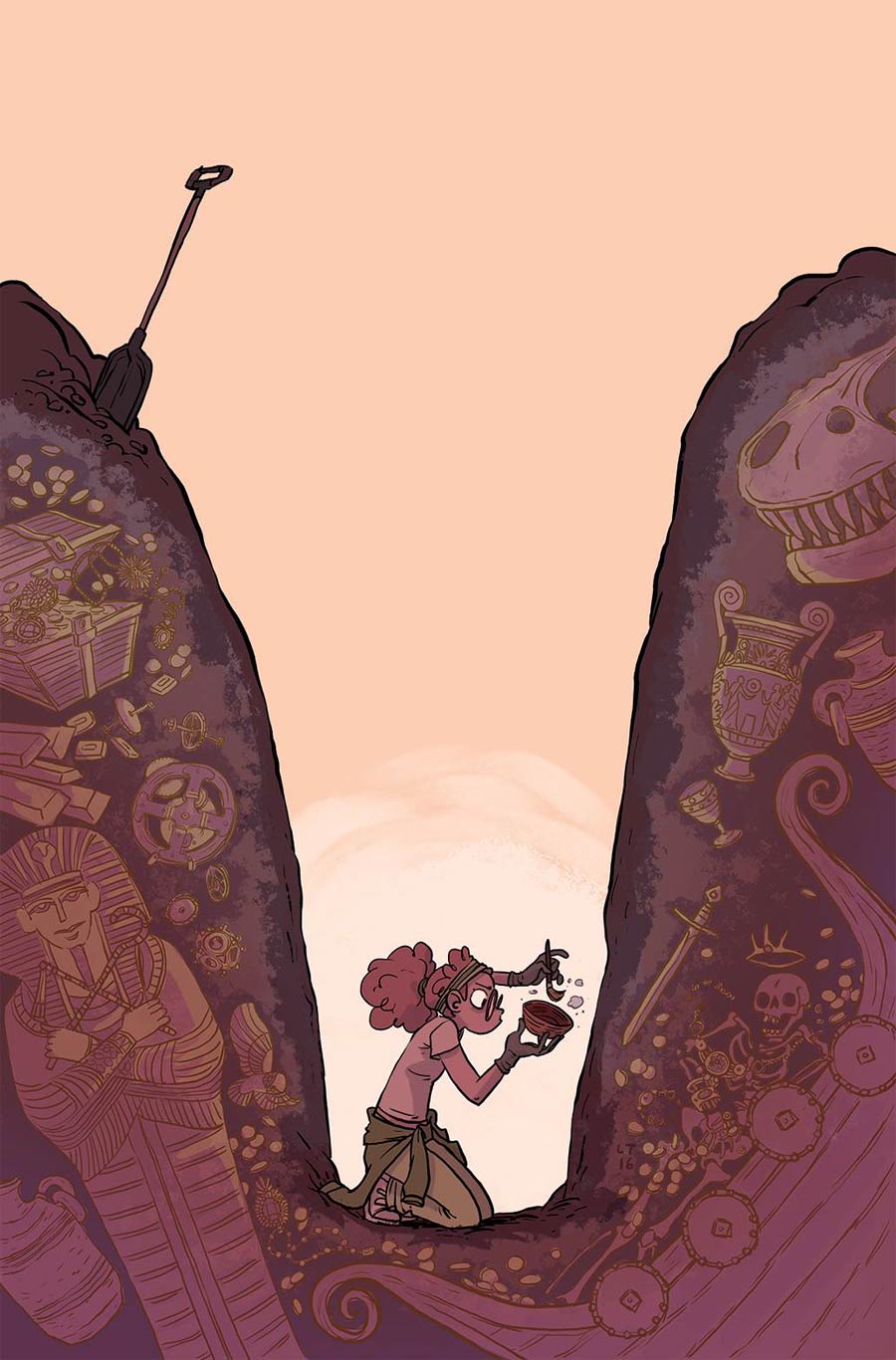 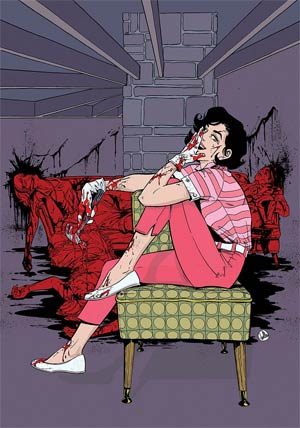 As a print of the first cover of the first mini-series hangs on my kitchen wall, I surely would love a companion piece of this image by Ms Jones to hang alongside it! 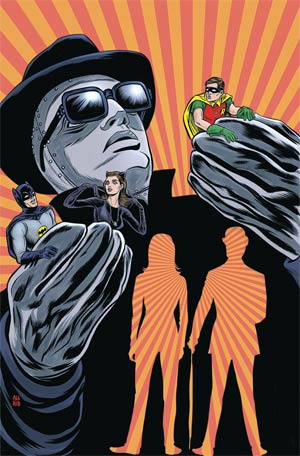 Personally, I think that the all-mighty Allreds should do every cover, but on anything that requires a retro/classic vibe, it should be a law! 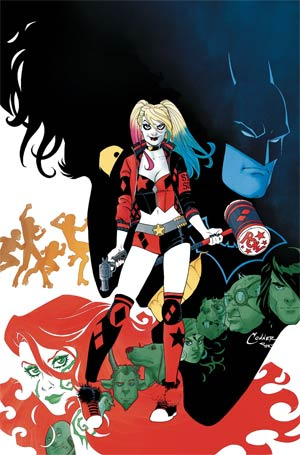 Superb artwork by Amanda Conner, that nearly has me re-thinking my decision about putting this title on “Hold” from my pull list. If Ms. Conner were doing the interiors, I’d never leave! 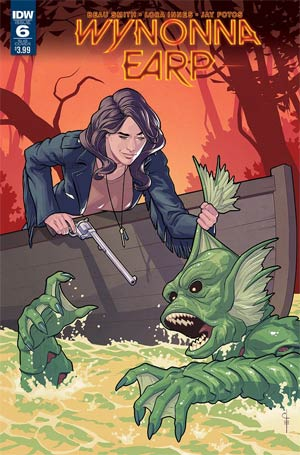 I’ve little idea of what this series is about, but this cover featuring Universal’s “Gill-Man” has me yearning to buy it! 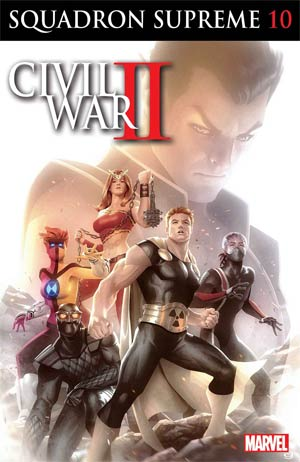 The imagery by Alex Garner (whom I’ve loved since his Batgirl cover run!) would be enough tpo warrant its inclusion here, but the chance to once again mention the title of the new story-arc is irresistible! (That title is “Finding Namor”, by the way!)

So I’m pretty much head over heels for this album, and want to share another track from it with you! Emma Ruth Rundle is a force to be reckoned with and I encourage you to seek her out!

This is a column featuring Favorite Comic Book Covers of the Week 08/03/16 as chosen by Steve Seigh and Bob Reyer of Talking Comics.