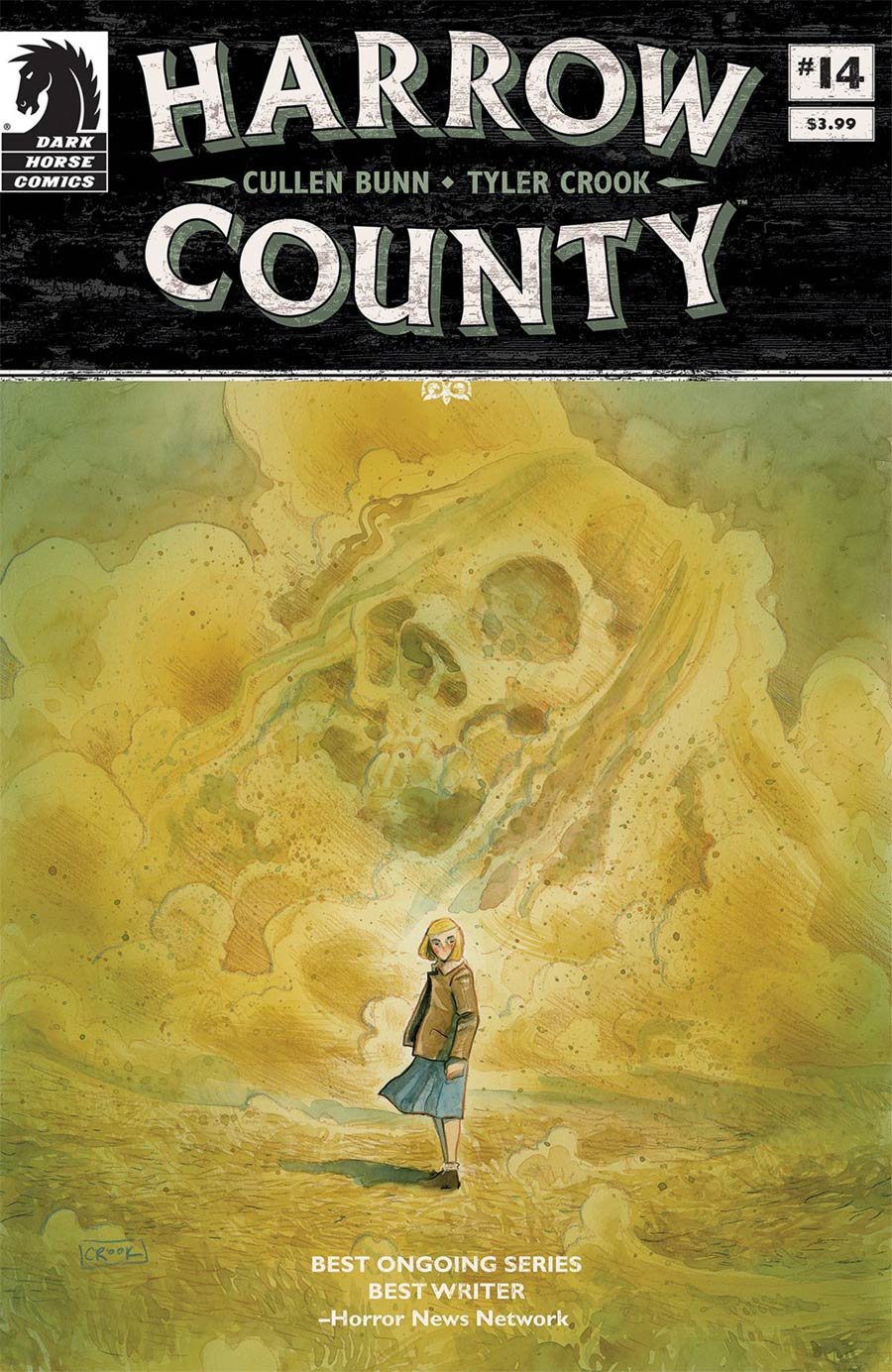 I can’t help but think of the song, “Sandstorm Woman” by my friends, Sleepy Sun, when I see this cover. 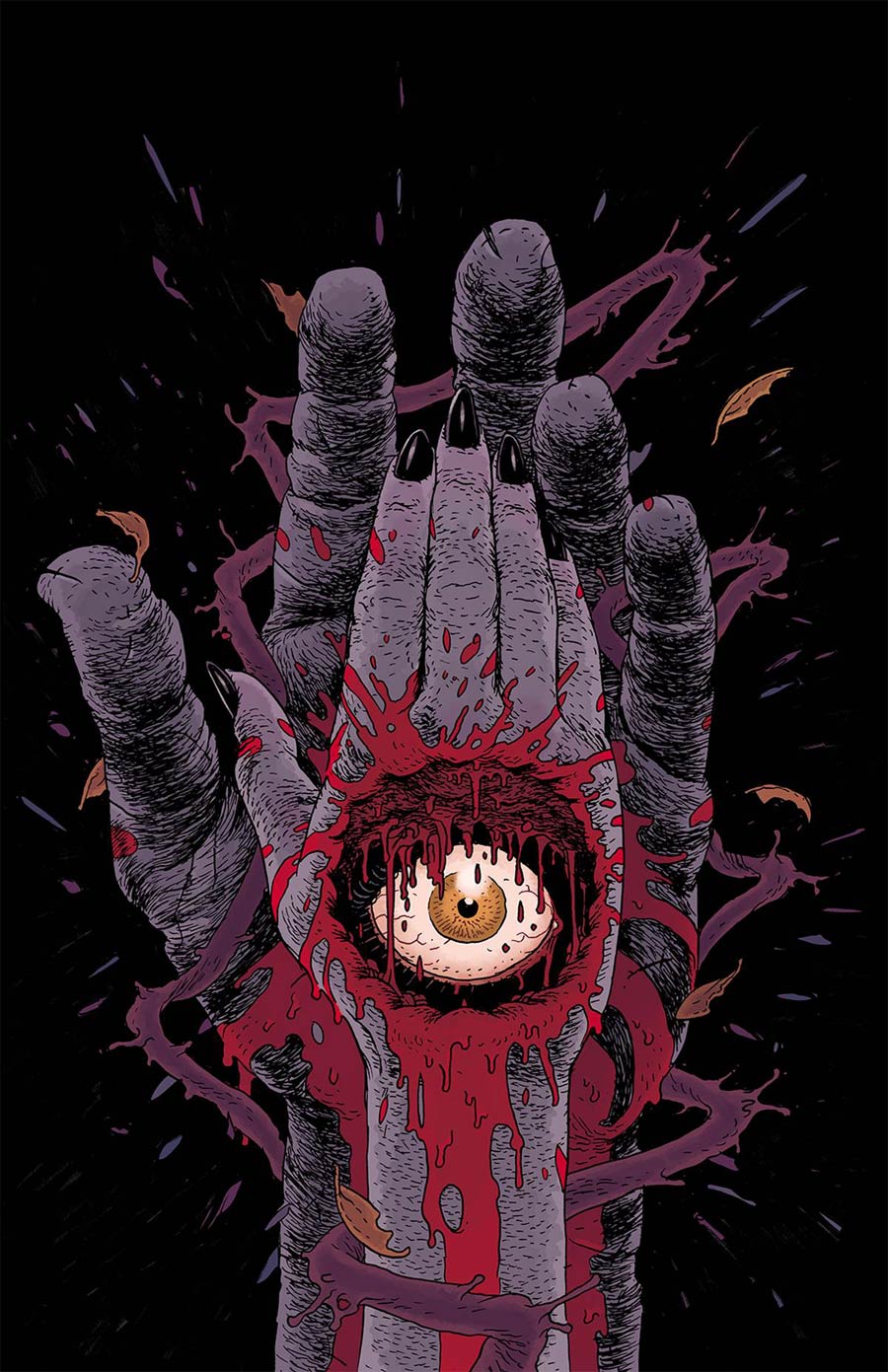 How delightfully creepy! And for real, I can’t be the only on who gets a Tool/Alex Grey vibe from this artwork.

Art and Cover by Victor Bogdanovic 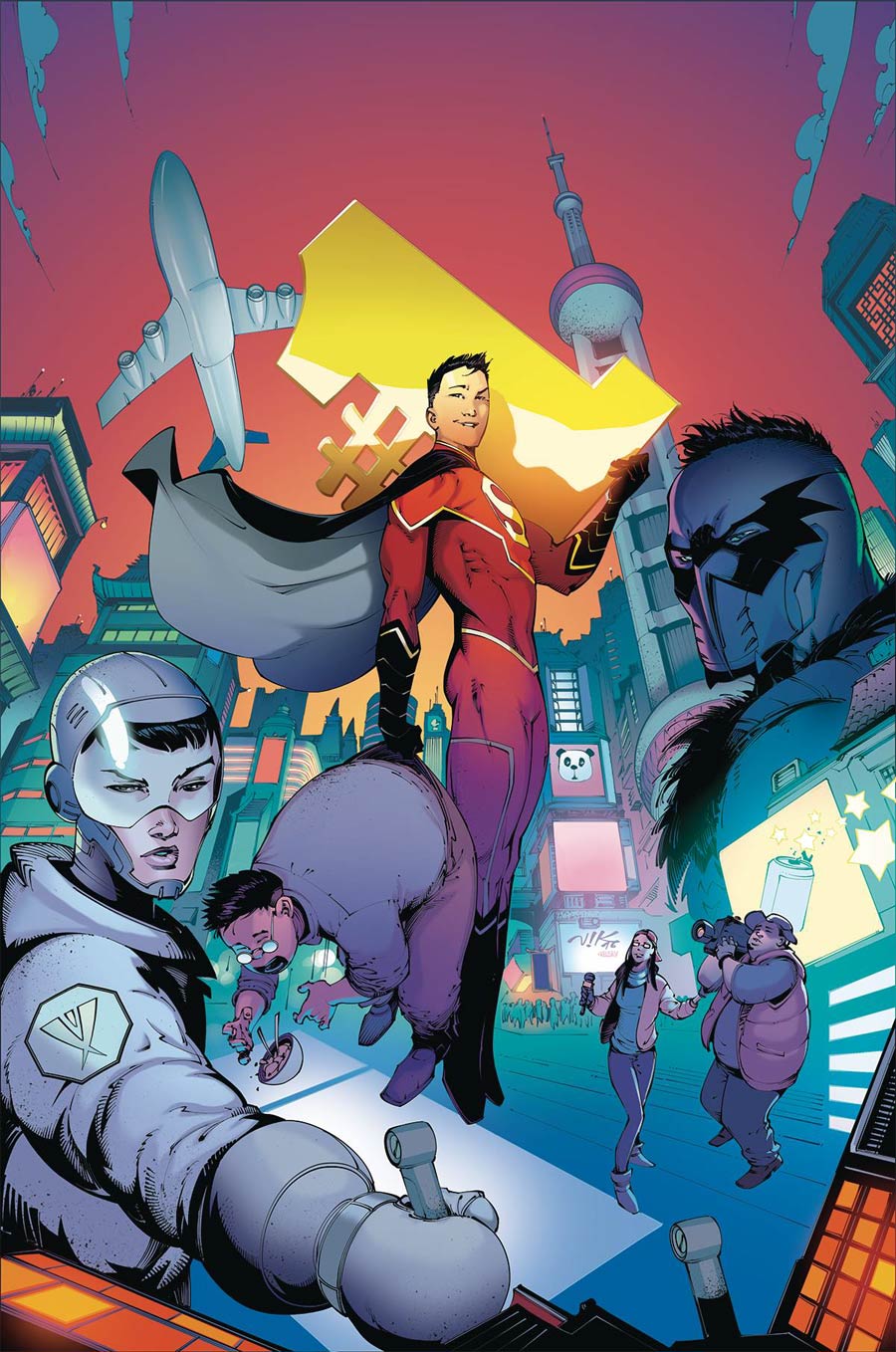 Fresh, bold, beautiful, and vibrant! What more could you want in a new Super-Man cover? 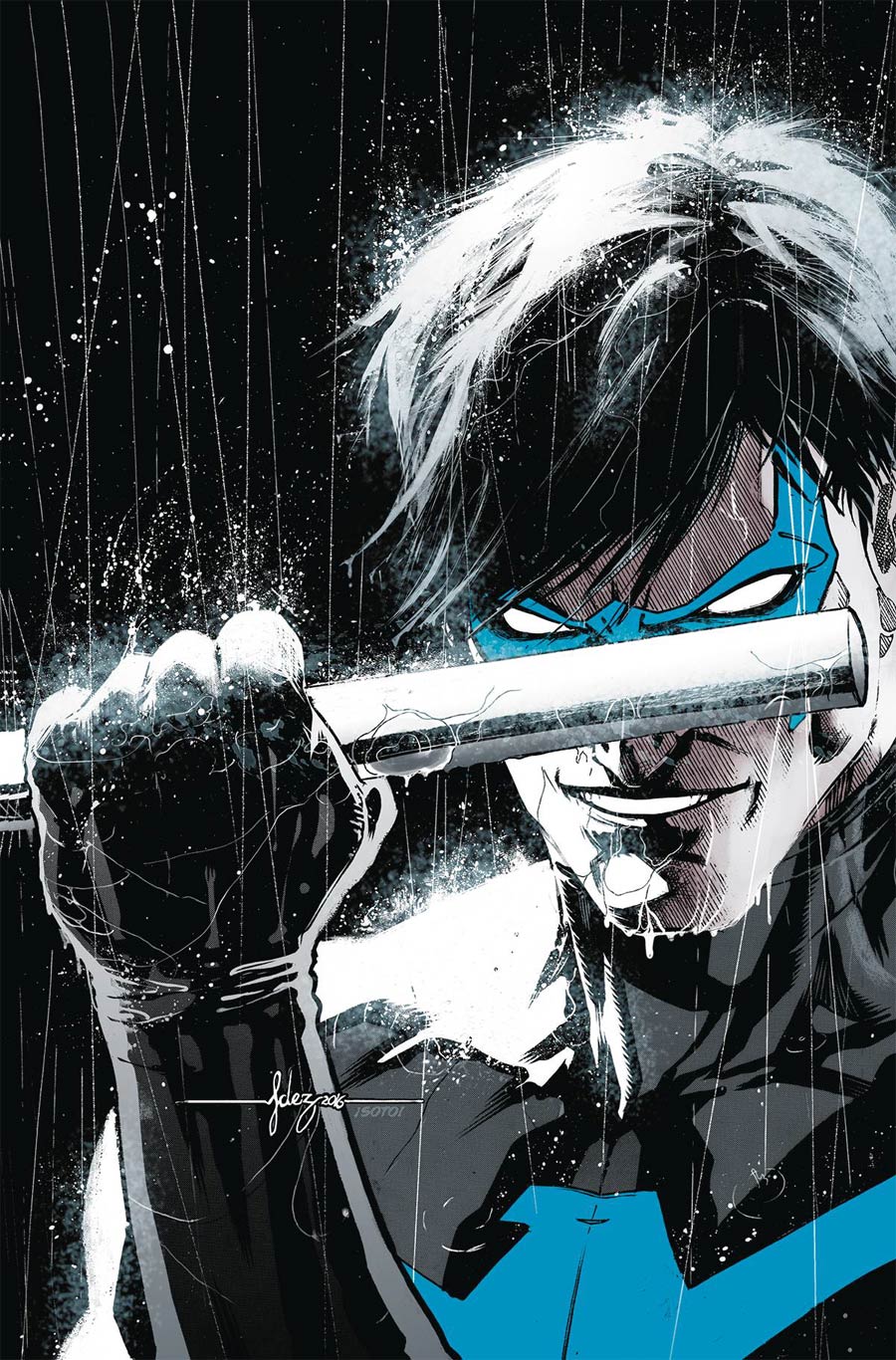 Nice! Love that smirk, the smattering of rain, and the way that electric lights up the night. 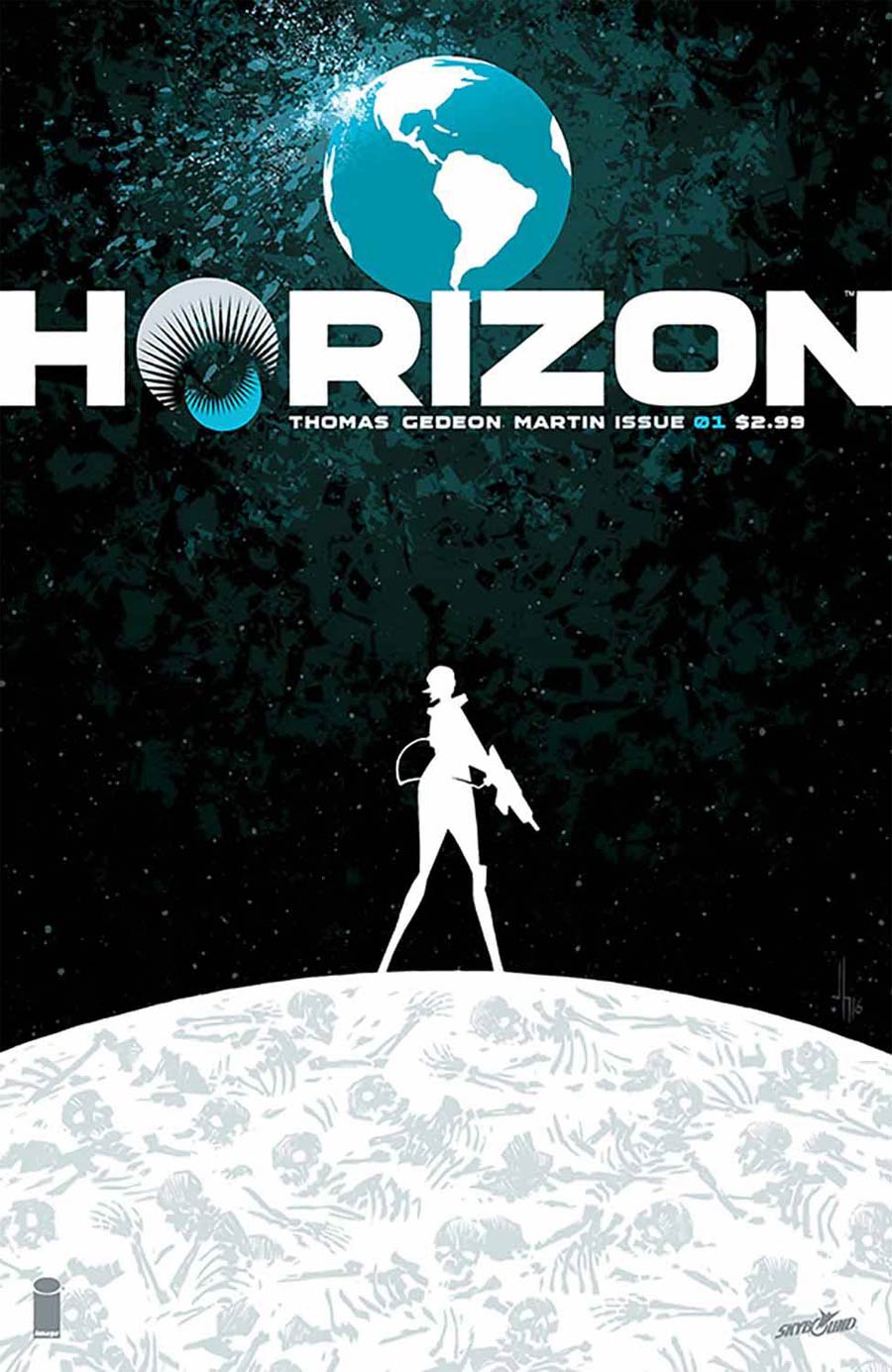 Ha ha ha! Nope! There’s no way I’m traveling to a planet made from the bones of the dead. I’ve seen that movie and I know what happens to the out of shape runt of the group! 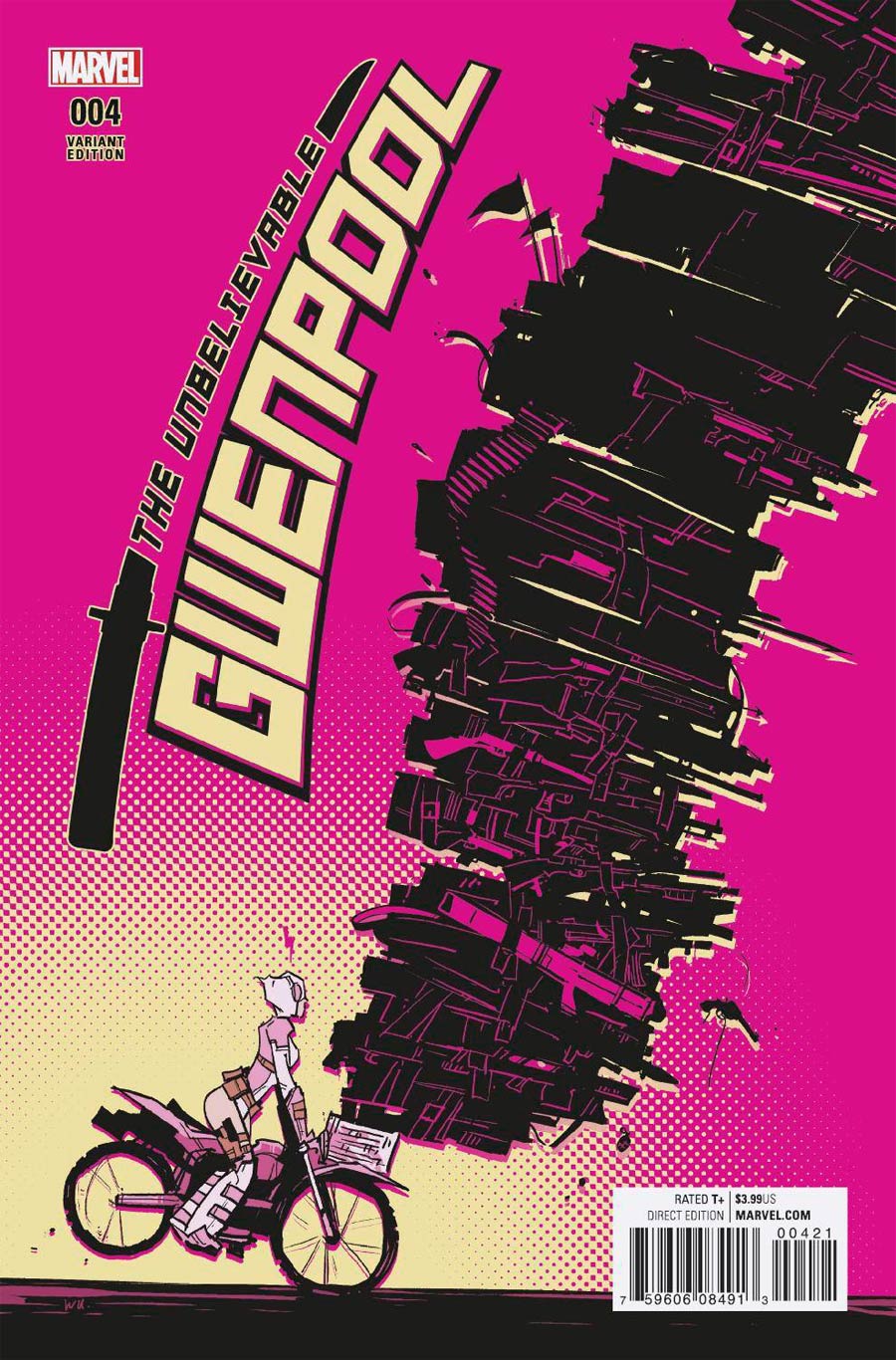 My hope is that E.T. is at the top of that pile, armed with a rocket launcher! 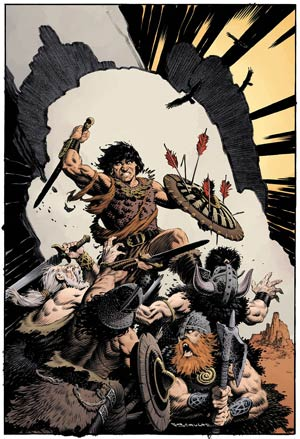 Mark Schultz was the writer & artist behind the amazing Xenozoic Tales aka Cadillacs & Dinosaurs, and is the current writer (and former artist) of the comic strip classic, Prince Valiant, so this cover is right in his wheel-house! 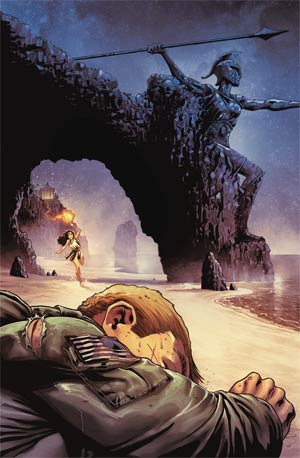 The “Year One” story-arc is off to a fantastic start through this beautiful cover by the amazing Ms. Nicola Scott! 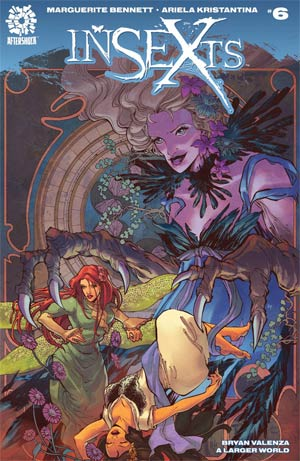 It looks as if the Lady Beltram and Mariah have met their match! 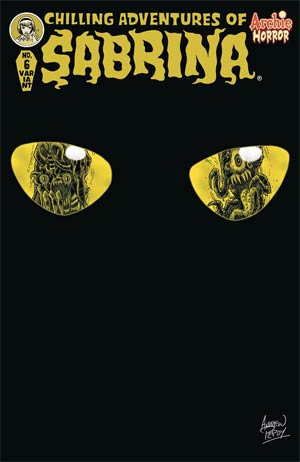 Andrew Pepoy delivers a chilling first-person (first-cat?) cover that gives us a “Salem’s-eye-view” at some scary goings-on!

Aw yeah, I’ve been listening to this band real hard ever since I discovered that they released another album … last year. Yeah, usually I’m all up to date with this stuff, but somehow “Salome” passed me by. I’ve pretty much been leaving it on repeat for the past week or so.

This is a column featuring Favorite Comic Book Covers of the Week 07/13/16 as chosen by Steve Seigh and Bob Reyer of Talking Comics.