Art and Cover by Valentin Ramon 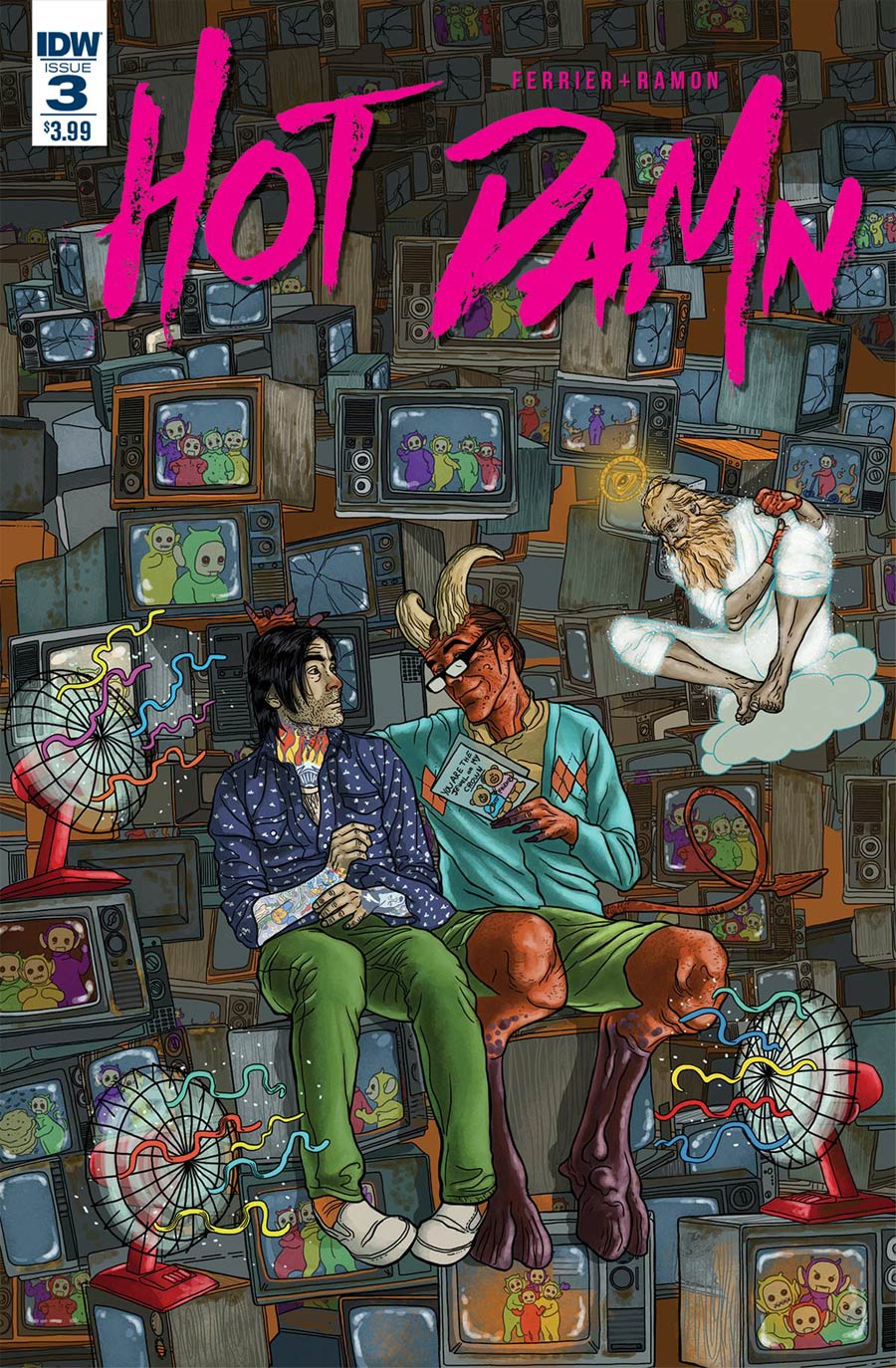 So … you’re telling me that Teletubbies airs 27/7 in Hell? Why am I not surprised? 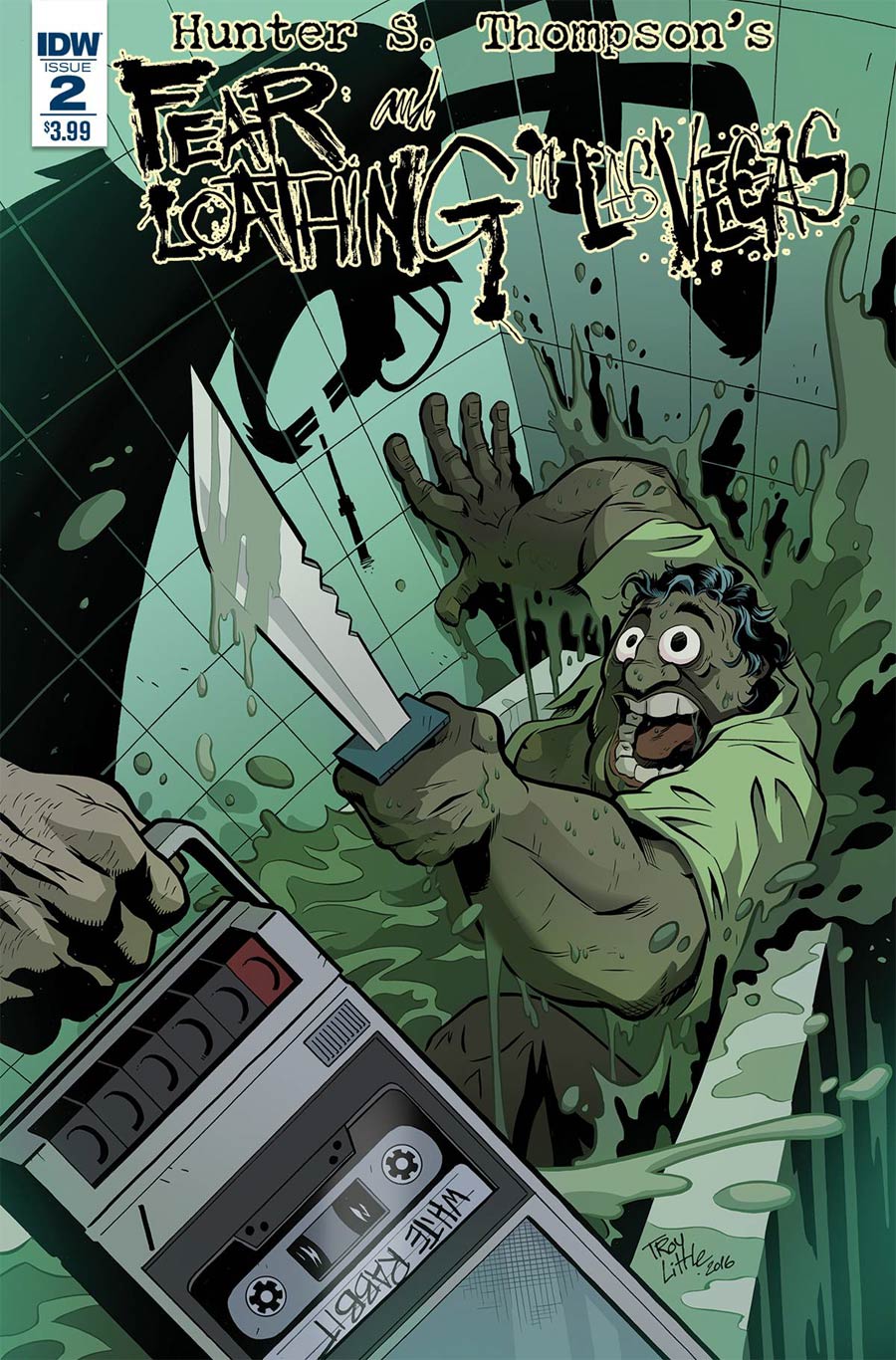 “You want me to throw this into the tub when White Rabbit peeks?”

and then there’s this incredible cover by Ben Templesmith 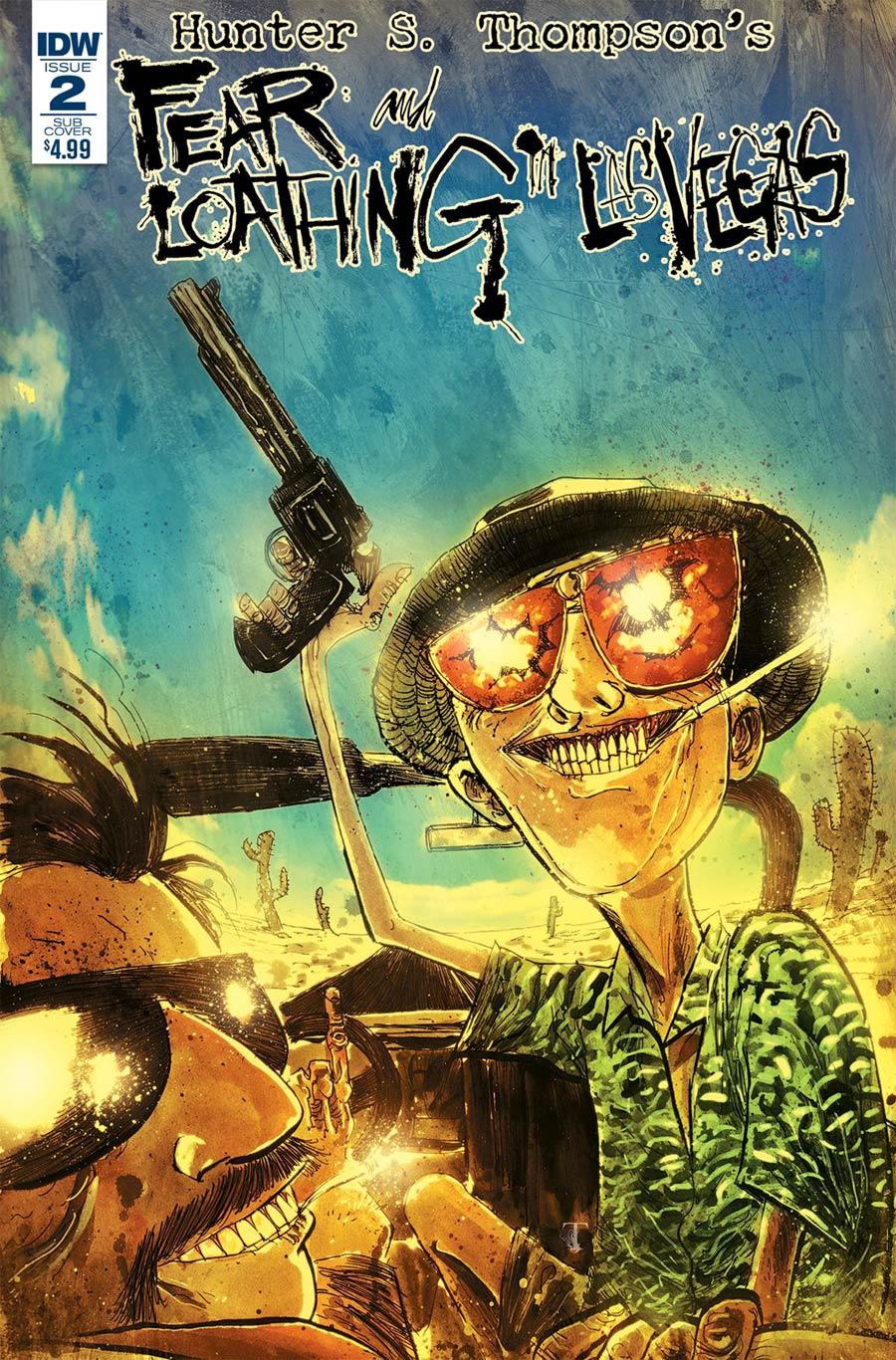 “I want you to understand that this man at the wheel is my attorney. He’s not just some dingbat I found on the strip, man. He’s a foreigner. I think he’s probably Samoan. But that doesn’t matter, though, does it? Are you prejudiced?” 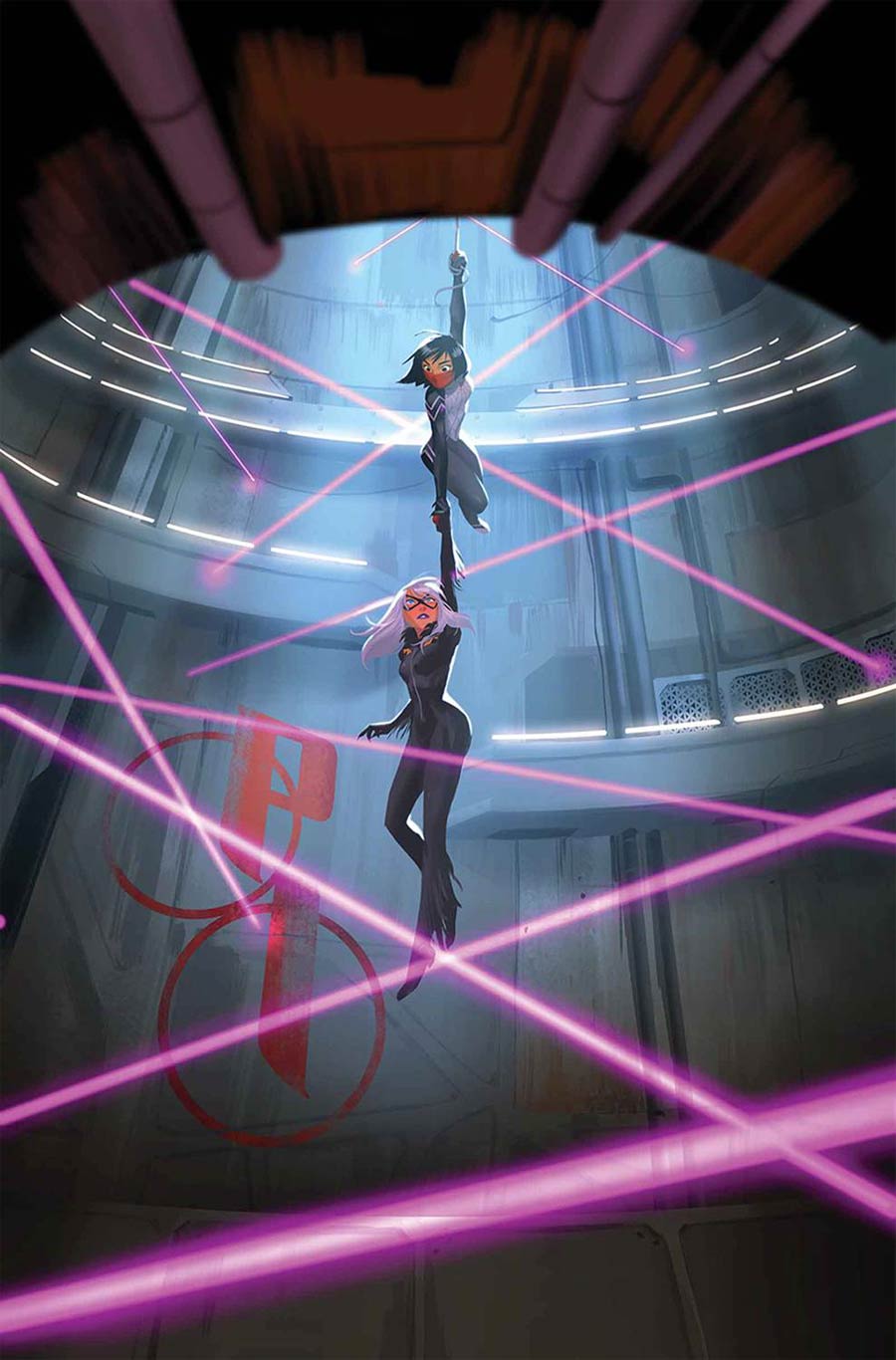 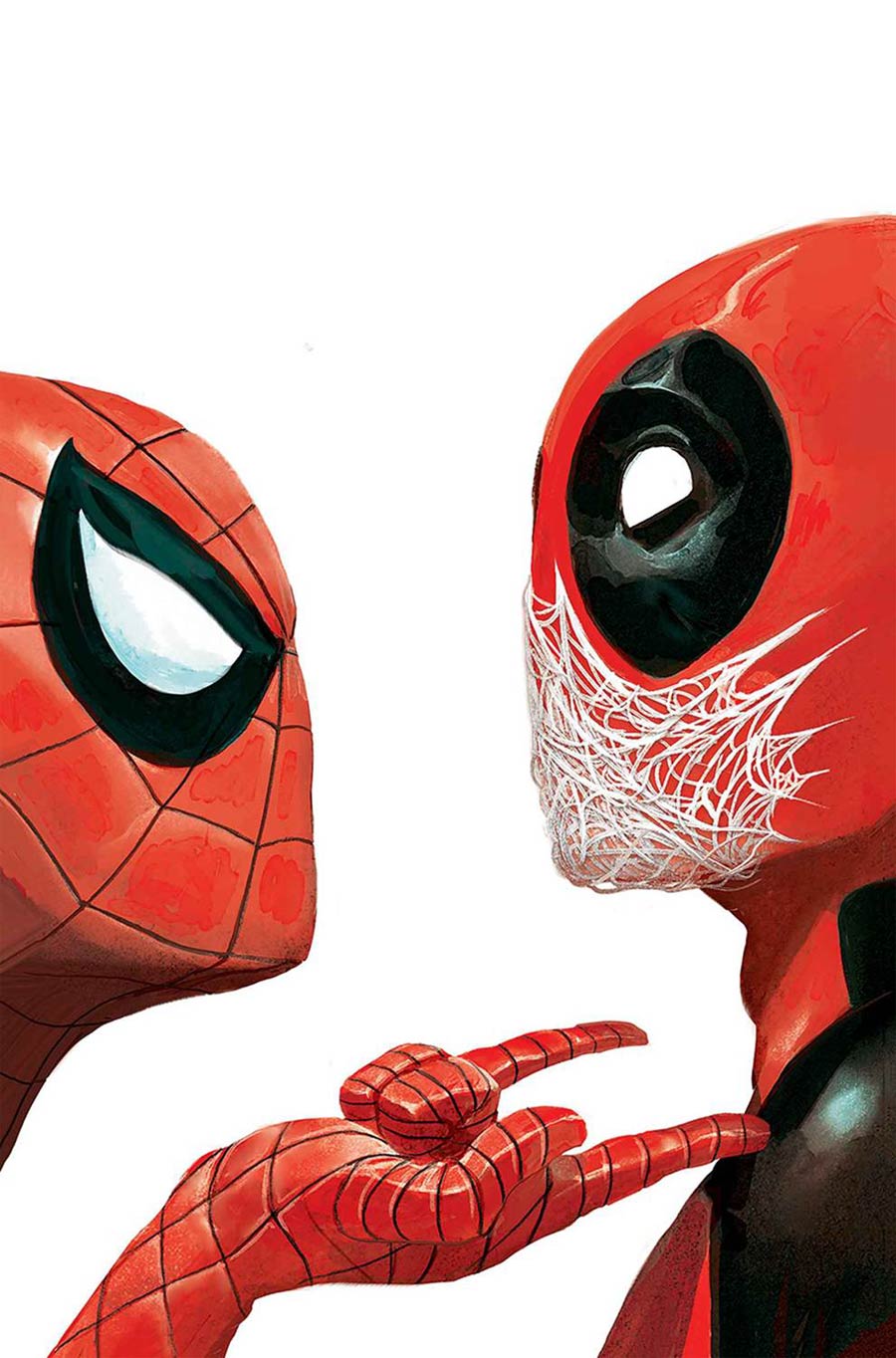 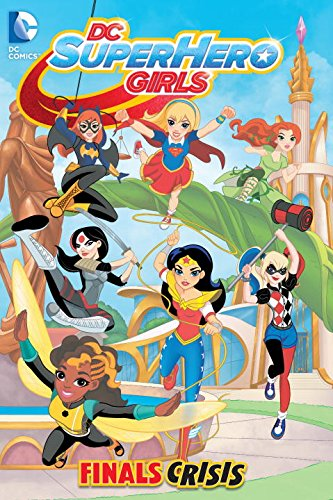 Whether this is aimed at me or not, I want to read it based on this cover and the clever pun of a title! 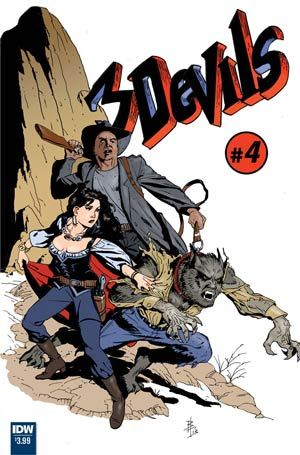 With a cover that looks as if it comes from the Sixties, in a style that seems a mix of Wally Wood and Esteban Maroto, how could I not choose this one! 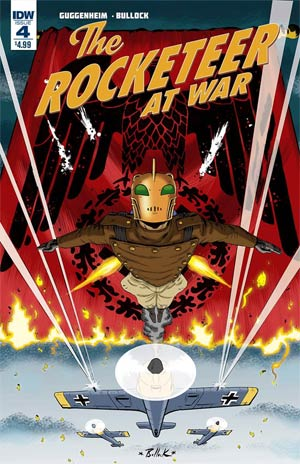 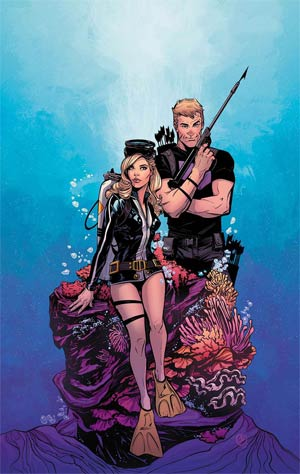 This is quite reminiscent of a 007 one-sheet, but with the ‘Bond Girl” front and center–and as the lead character, so that’s “Joelle Jones for the win!” 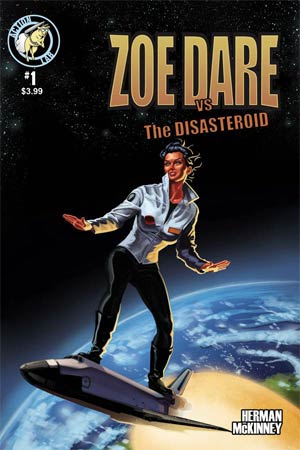 Speaking of ladies being front-and-center! 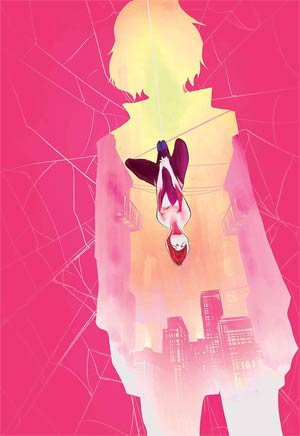 Robbi Rodriguez has crafted an image that speaks to one of the central themes of this series, whose role is pre-eminent, Gwen Stacy’s or Spider-Woman’s? 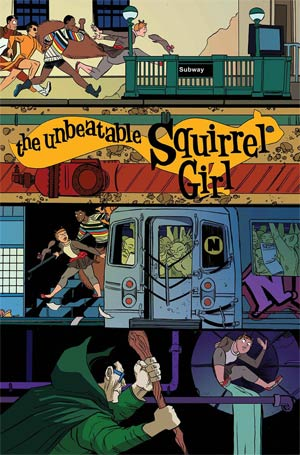 New York is a city with many layers–as Doreen is finding out the hard way, thanks to the maleficent Mole Man!

Yeah, I’ve been posting a lot of Aesop Rock, lately. But can you blame me? He’s amazing! Also, he’s got a new video for one of the best songs on his new album, The Impossible Kid. Why should you care? Well, did I mention that it’s got an ADORABLE KITTEN IN IT! Yeah, you know you want to watch! Go ahead, indulge yourself!

This is a column featuring Favorite Comic Book Covers of the Week 06/29/16 as chosen by Steve Seigh and Bob Reyer of Talking Comics.