Art and Cover by Annie Wu 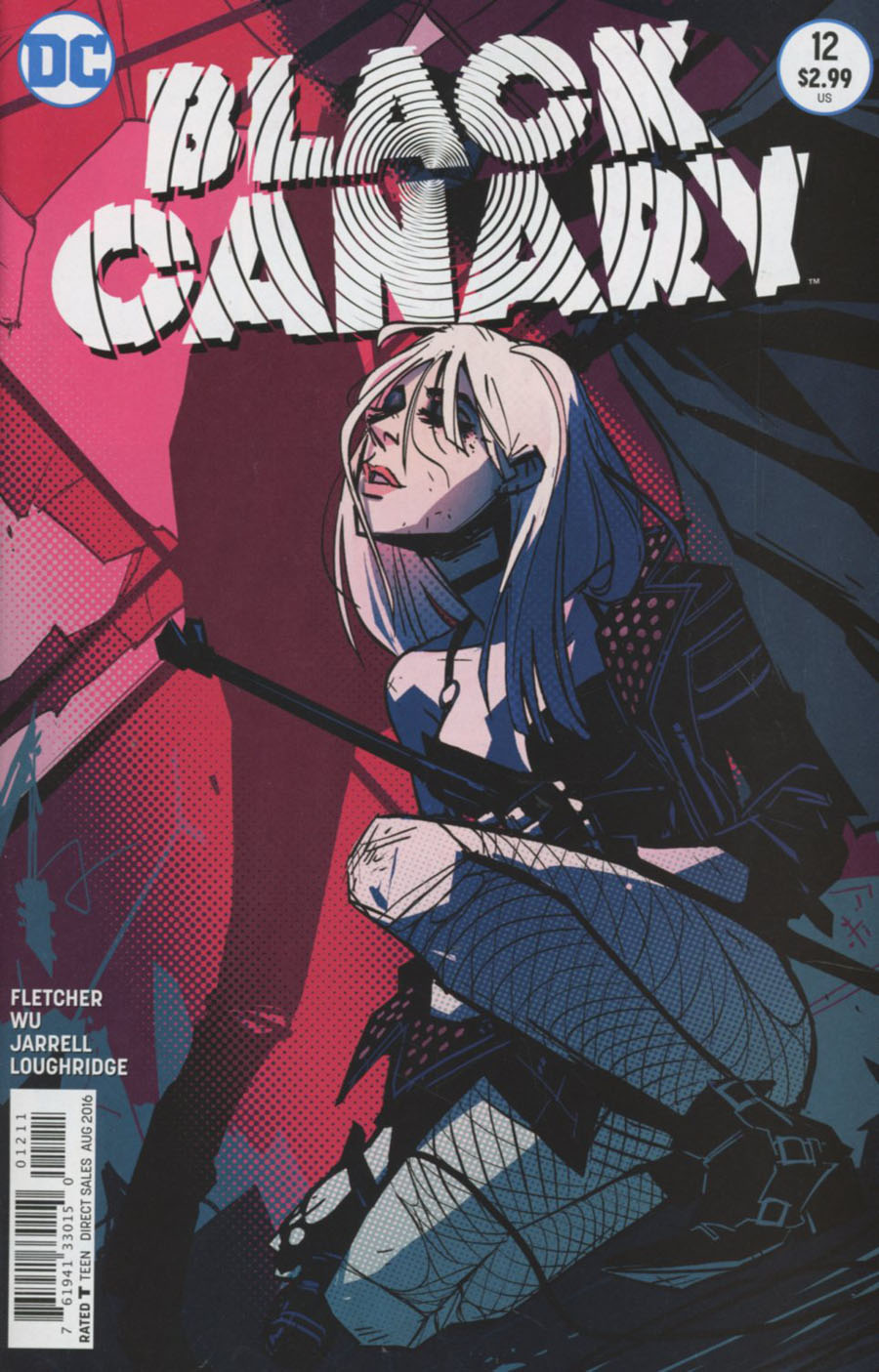 What a beautiful and fitting final cover for this band-centric superhero series! I’ve seen this pose many a time at the close of live performances I’ve been fortunate enough to attend. I love that this image reminds me of all those good times. 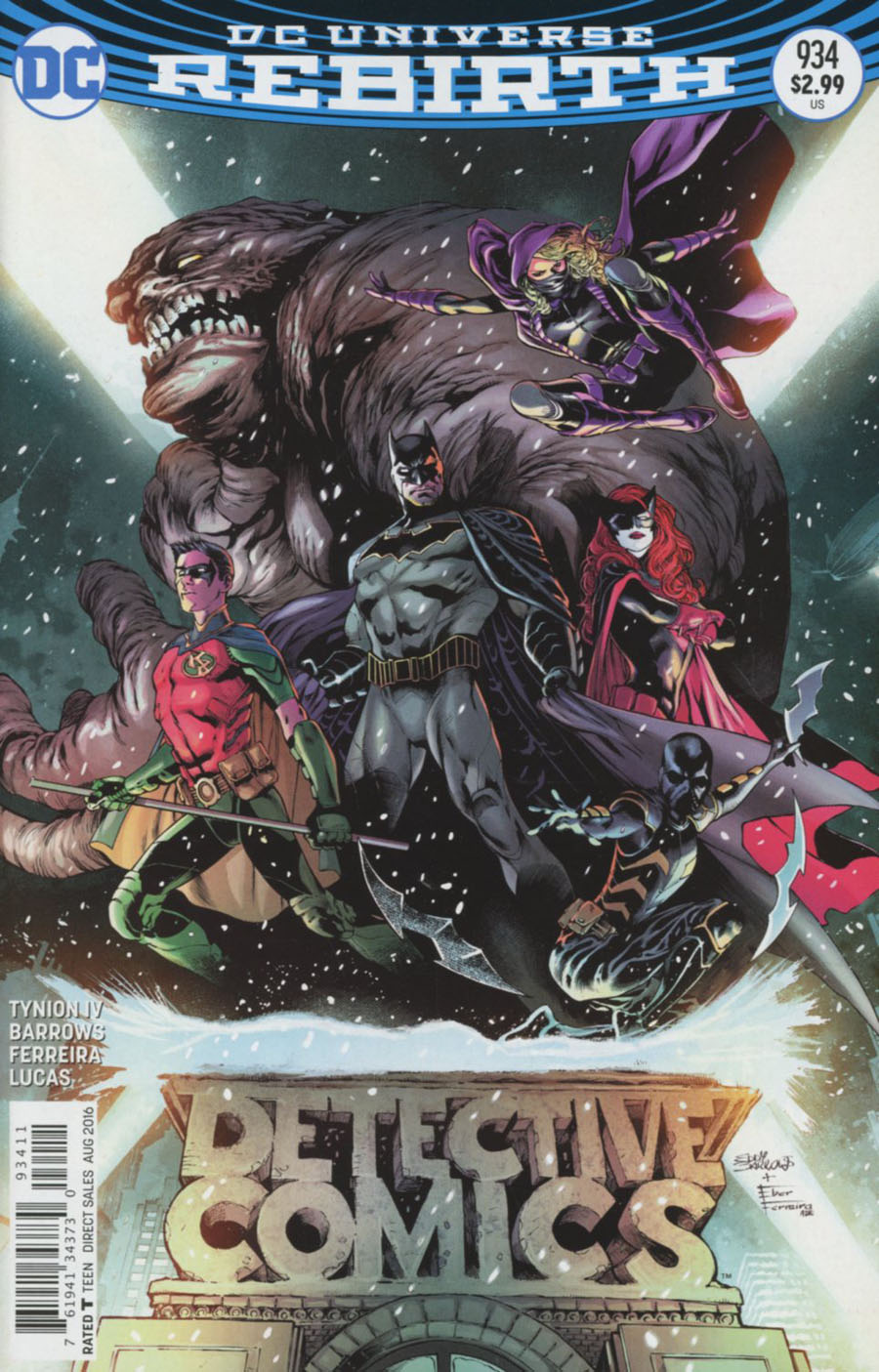 Now THIS is a family reunion! Oh, but who invited creepy Uncle Clayface? For real though, I like how striking and dangerous everyone looks on this cover. It doesn’t hurt that the book itself was mightily kick ass as well! 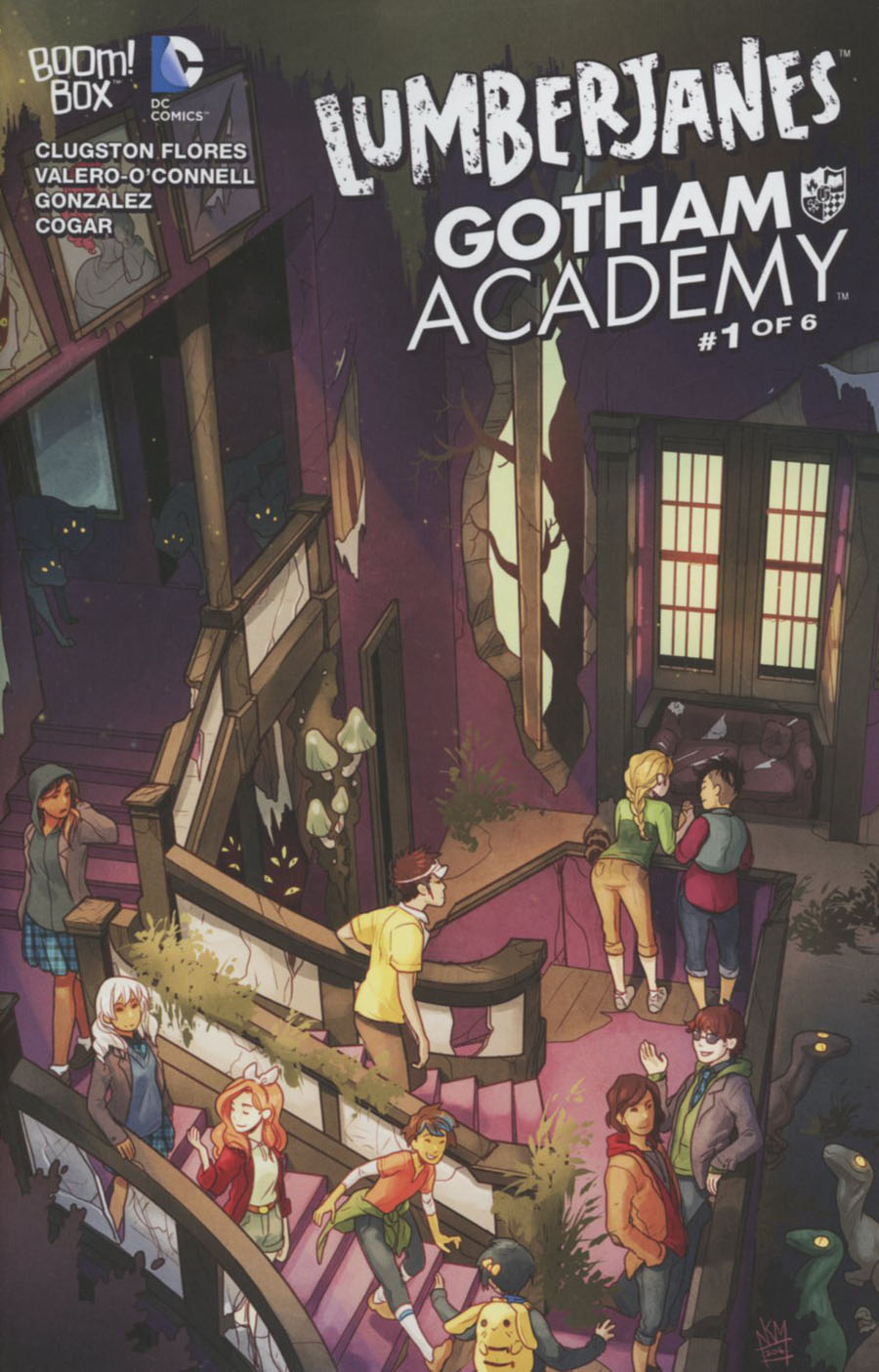 We’ve been saying on the podcast for quite some time that this series gives us a Harry Potter vibe – now tell me this cover image doesn’t harken back to the halls of Hogwarts! 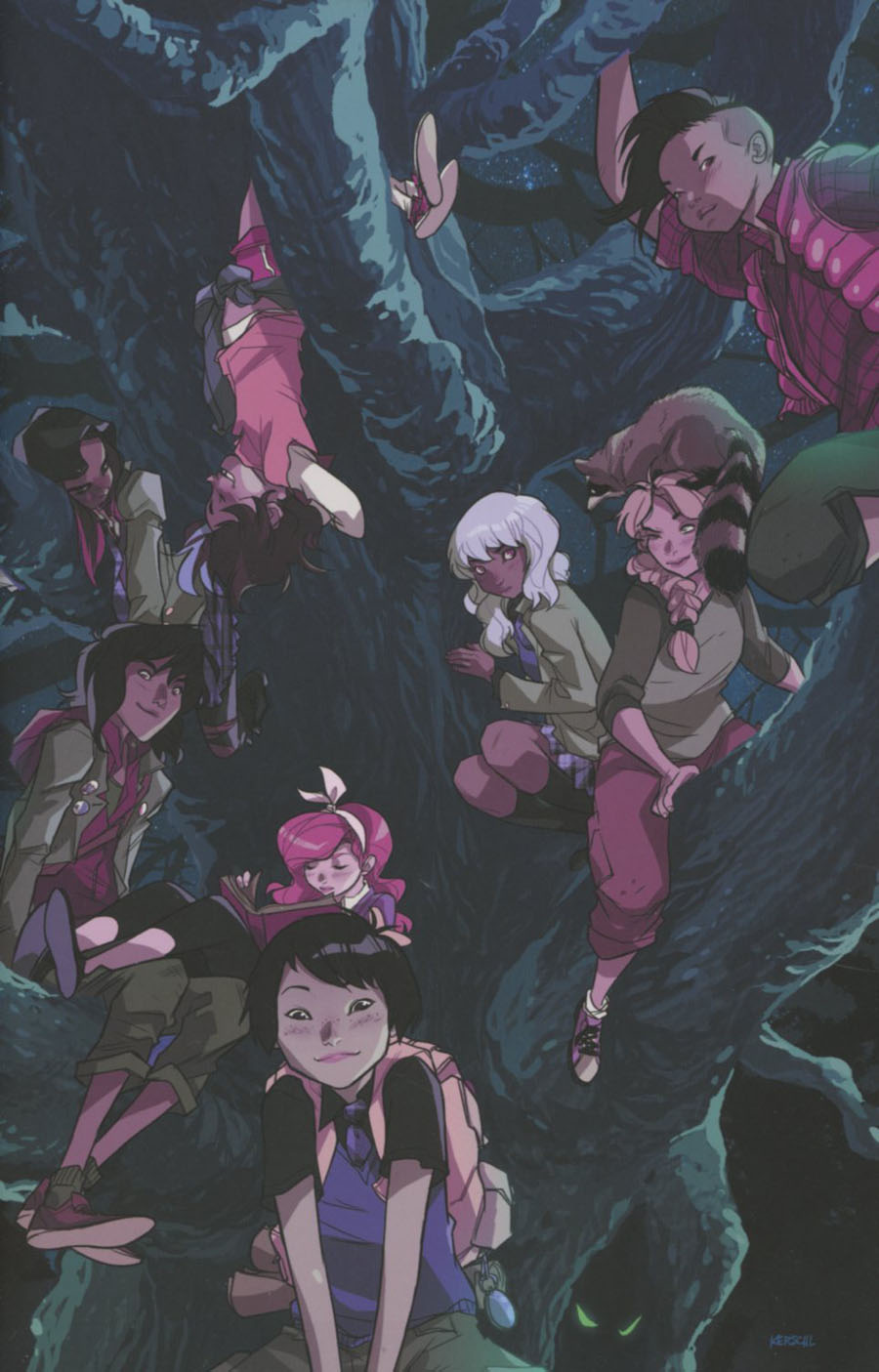 Kids, don’t you know that the woods around Gotham Academy are dark and full of terrors? Get back to your dorm before you get hurt! 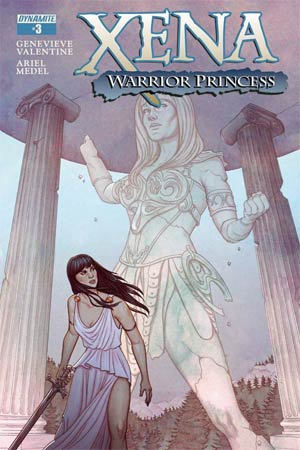 As always with Jenny Frison’s work, there’s both grace and power in her figure work, and what better character than Xena for Ms. Frison to utilize that skill upon! 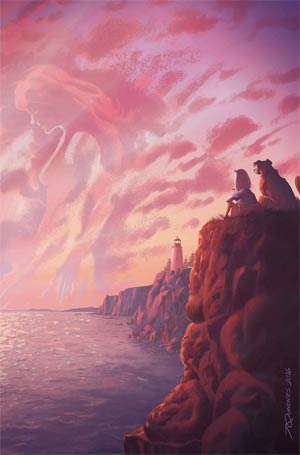 This textless version of Joe Quinones’ cover for the story entitled “Beverly” is absolutely gorgeous, and quite touching for us long-time fans of Howard & Ms. Switzler. 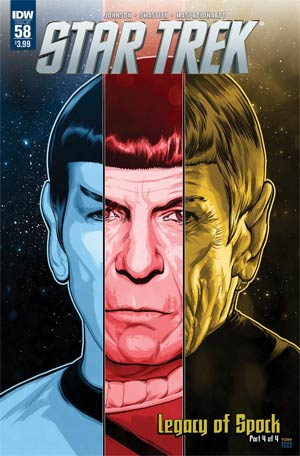 A lovely tribute to Leonard Nimoy and his portrayal of Spock through the years…this one’s for you, Melissa! 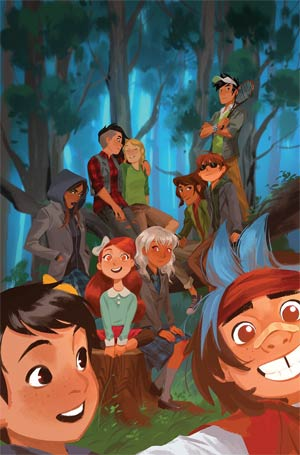 A great image by Ms. Chen that completely captures the spirit of both these wonderful books! 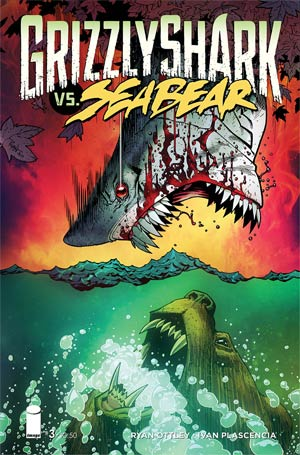 If any picture is worth a thousand words, it’s this one, so I’ll just keep stumm.

This week’s banger comes from my dear friends Terra and Dani, otherwise known as the atmospheric noise band Sister Crayon. Recently, the band signed on to support the Deftones for a portion of their latest tour!

This is a column featuring Favorite Comic Book Covers of the Week 06/08/16 as chosen by Steve Seigh and Bob Reyer of Talking Comics.