Art and Cover by Greg Smallwood 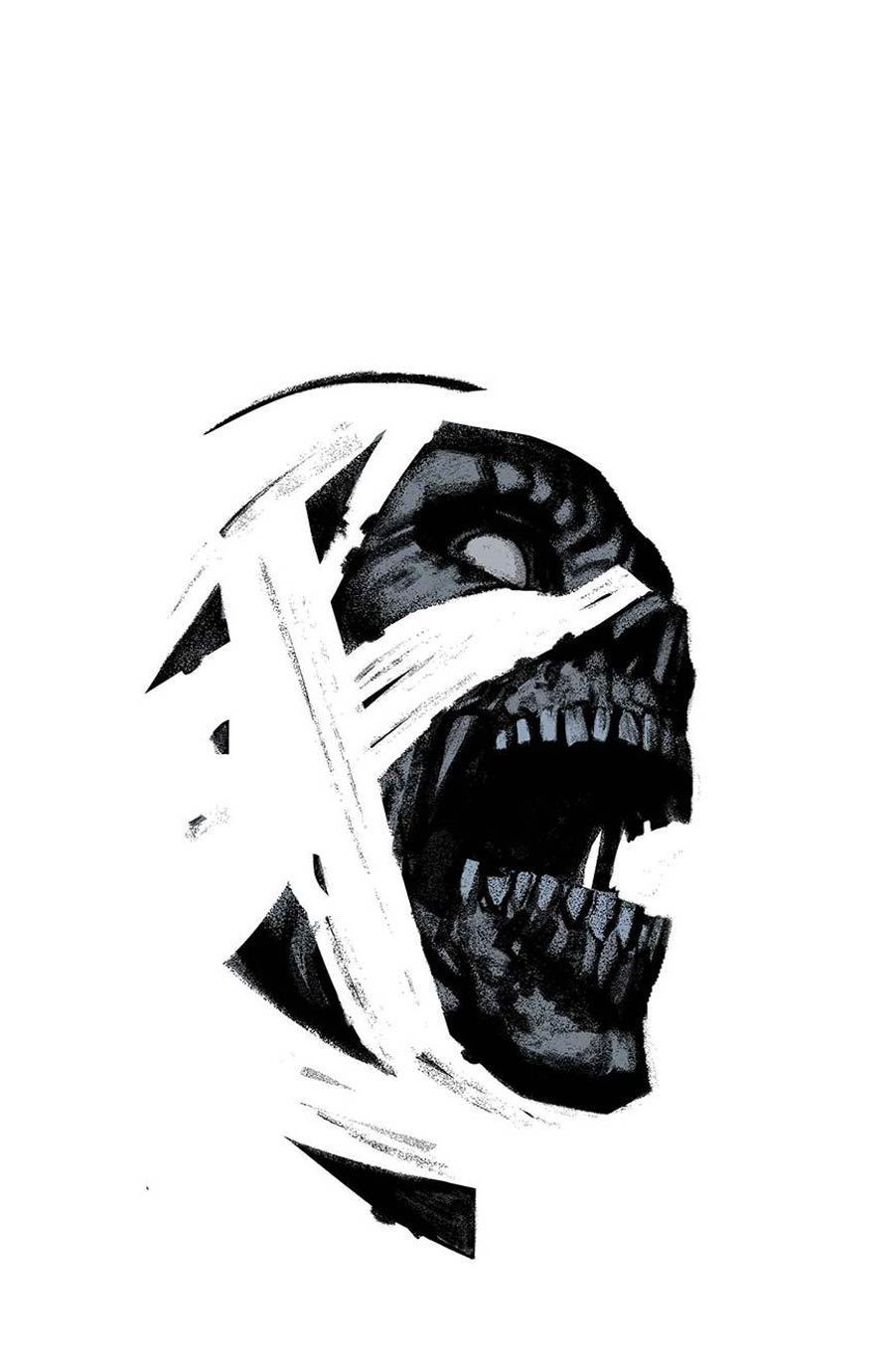 As I’ve stated many times in article’s past, sometimes a simple design can go a long way. I like the minimalist but stark presentation of this image. 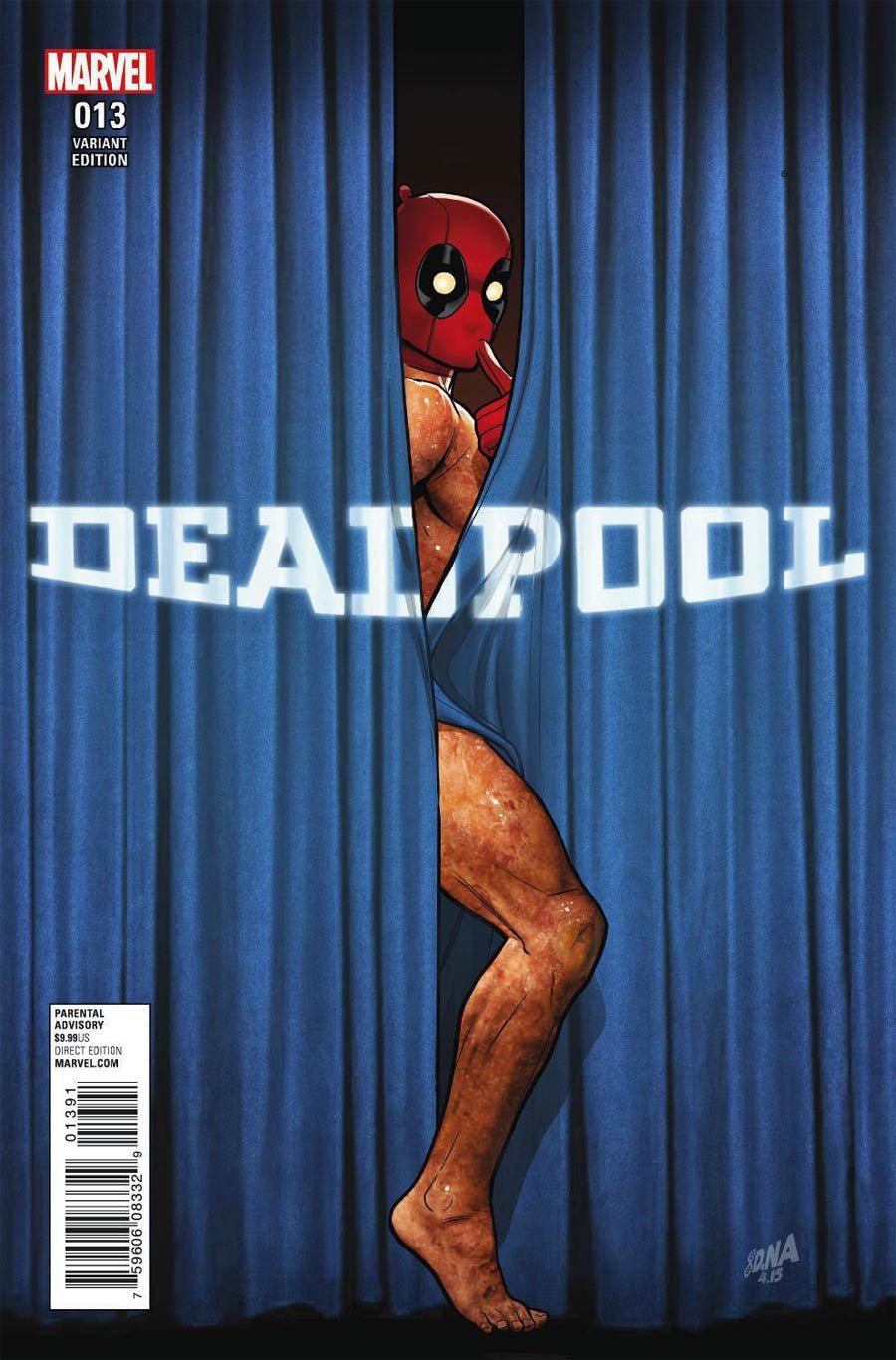 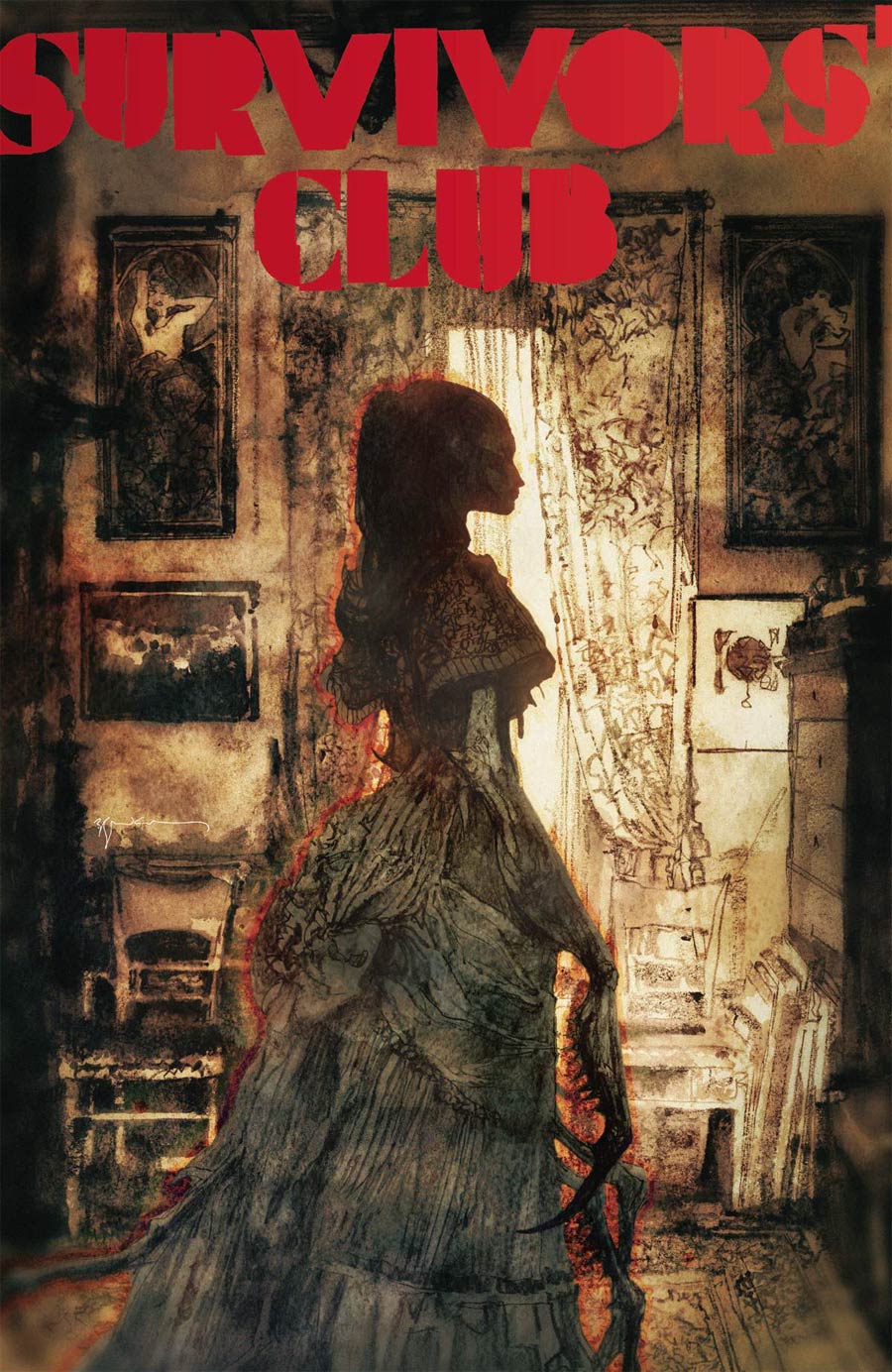 How hauntingly gorgeous is this cover? I love the burnt, almost rusted browns that appear to be corroding this beautiful image. 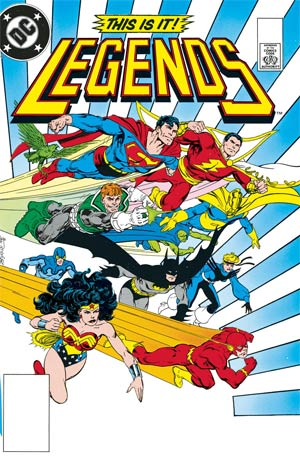 Excepting commissions, we don’t get to see any new art from John Byrne, so having a chance to revisit this classic cover is a real treat! 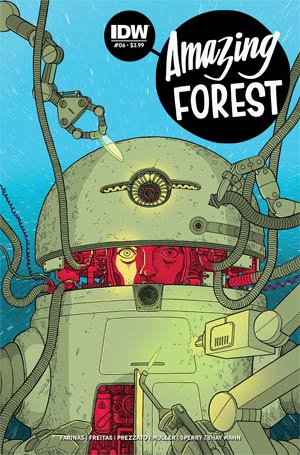 This cover by Ulises Farinas can be read many ways, but I’m getting the impression that the young lady doesn’t seem too thrilled about being sealed into a robot! 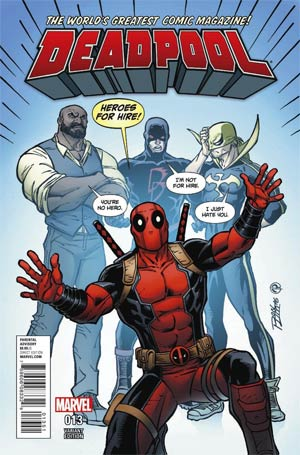 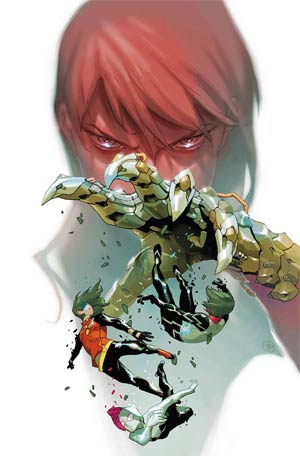 A powerful cover by Ms. Putri, one most evocative of the nefarious force behind the inter-dimensional troubles of our heroes! 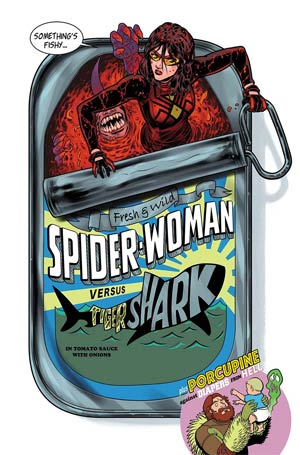 I really don’t need to say anything, do I? 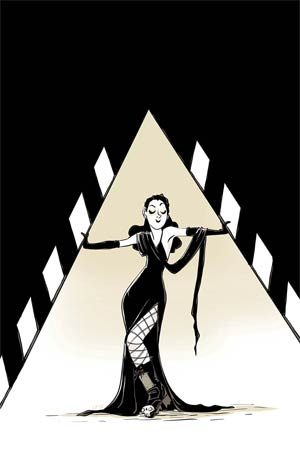 I am really feeling the band Marriages, today! They’re a drone-infused ride of epic proportions! Take a listen!

This is a column featuring Favorite Comic Book Covers of the Week 06/01/16 as chosen by Steve Seigh and Bob Reyer of Talking Comics.