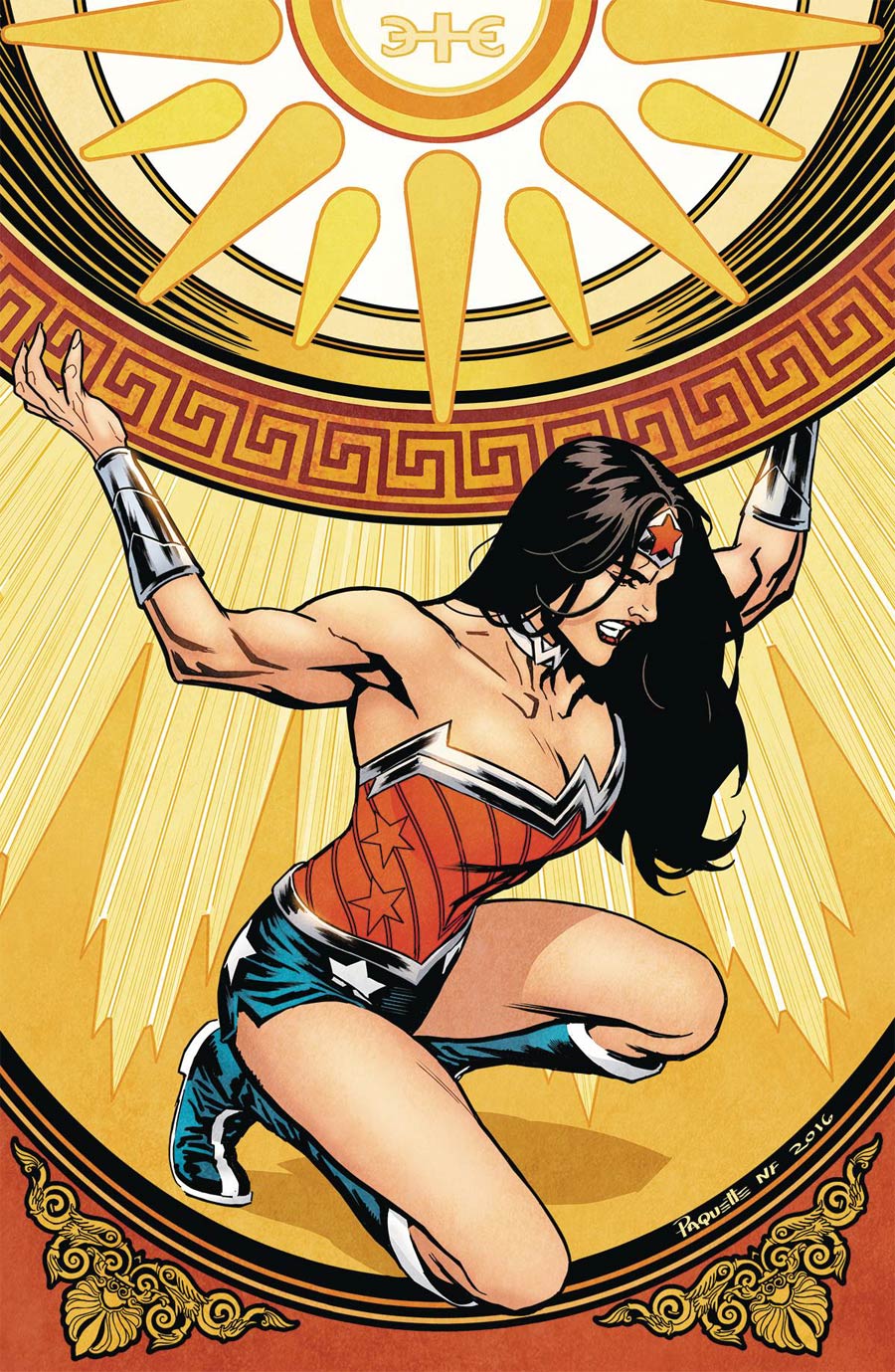 Even the weight of the world can’t stop the might and determination of Wonder Woman! 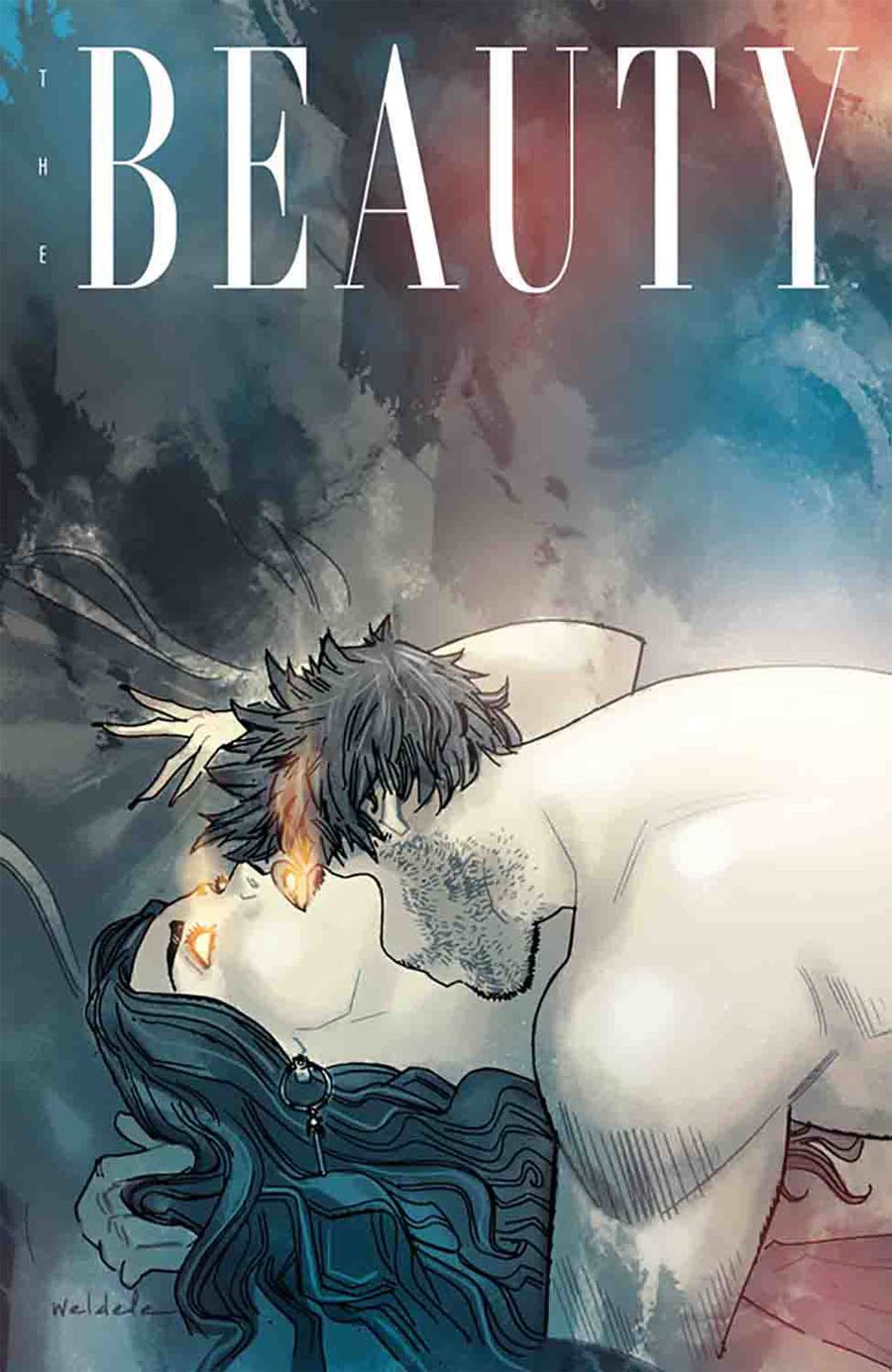 Oh hey! I know some people like it rough but maybe this is a bit much? 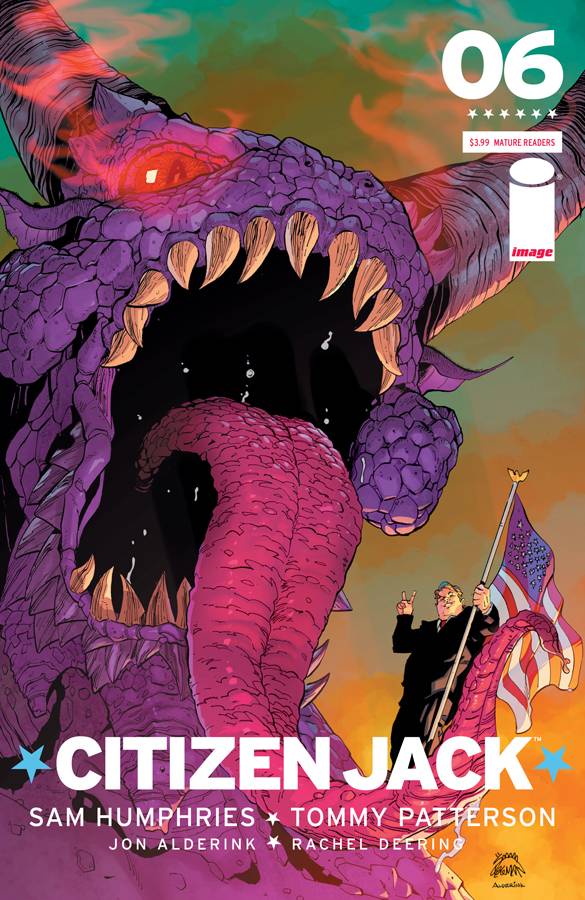 Wait … is that Donald Trump? It might as well be, amiright? 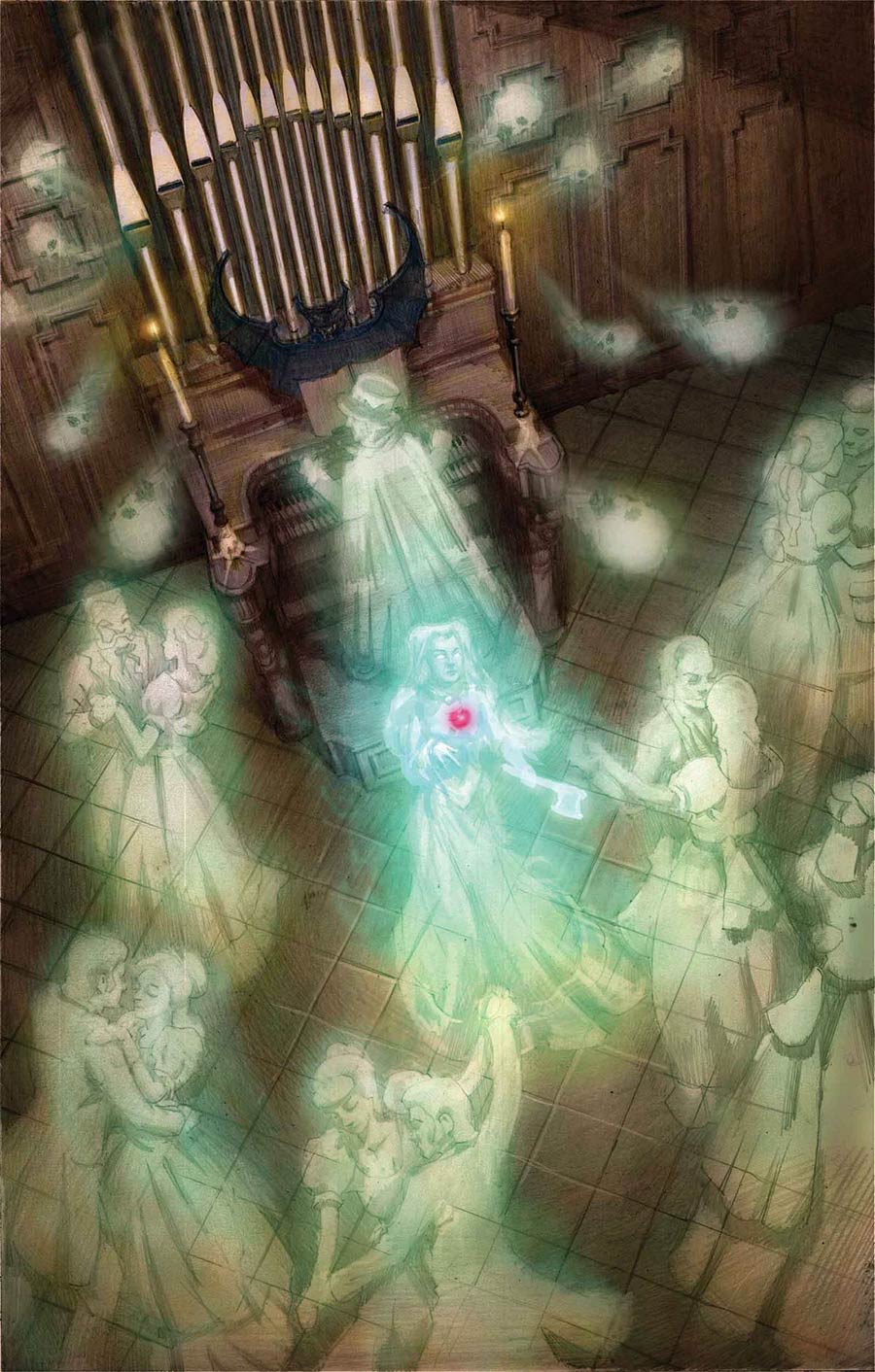 Ah, this cover brings me back to all the times I rode The Haunted Mansion at Disney. The ballroom scene is actually my favorite part of the ride. 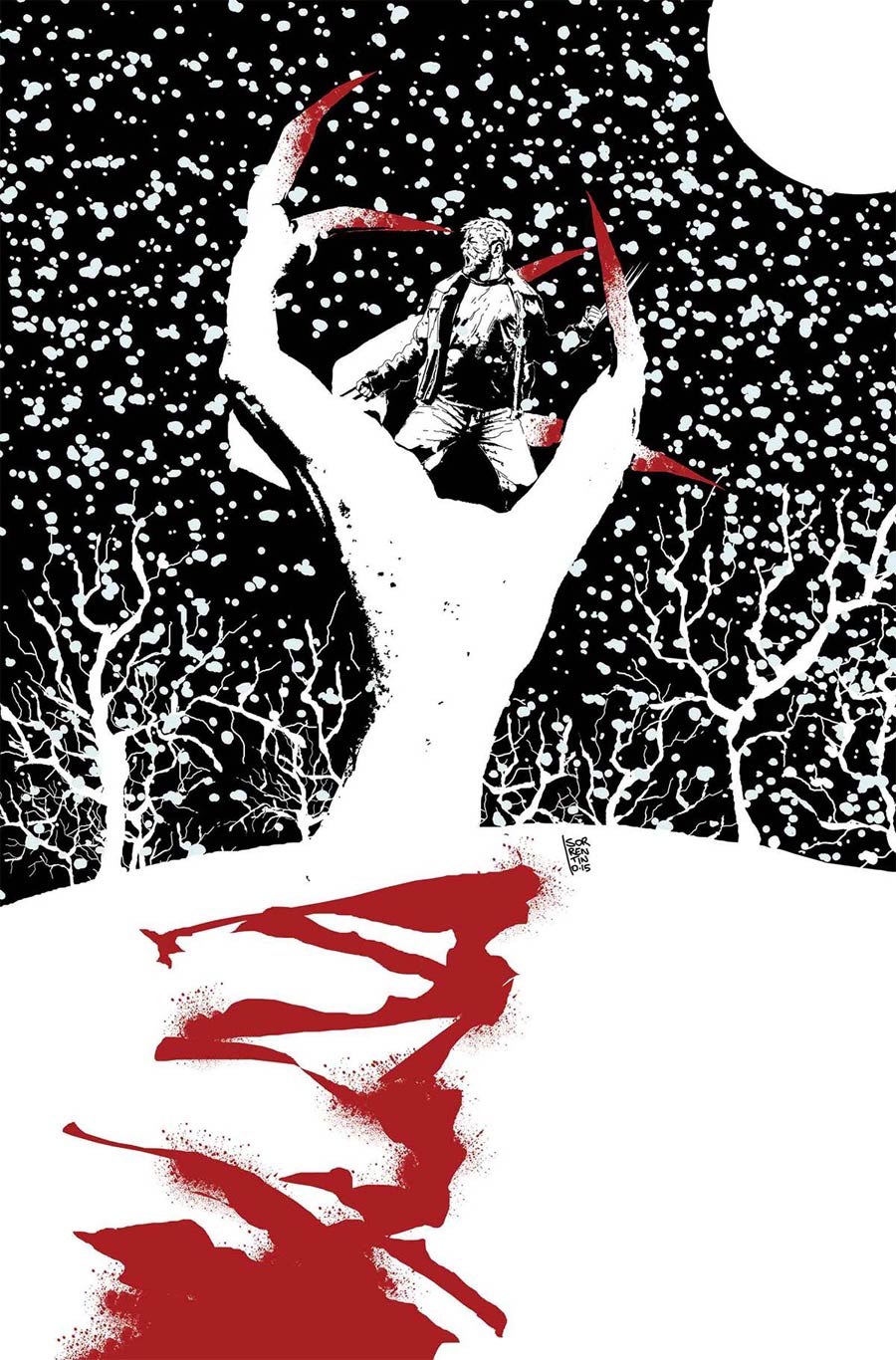 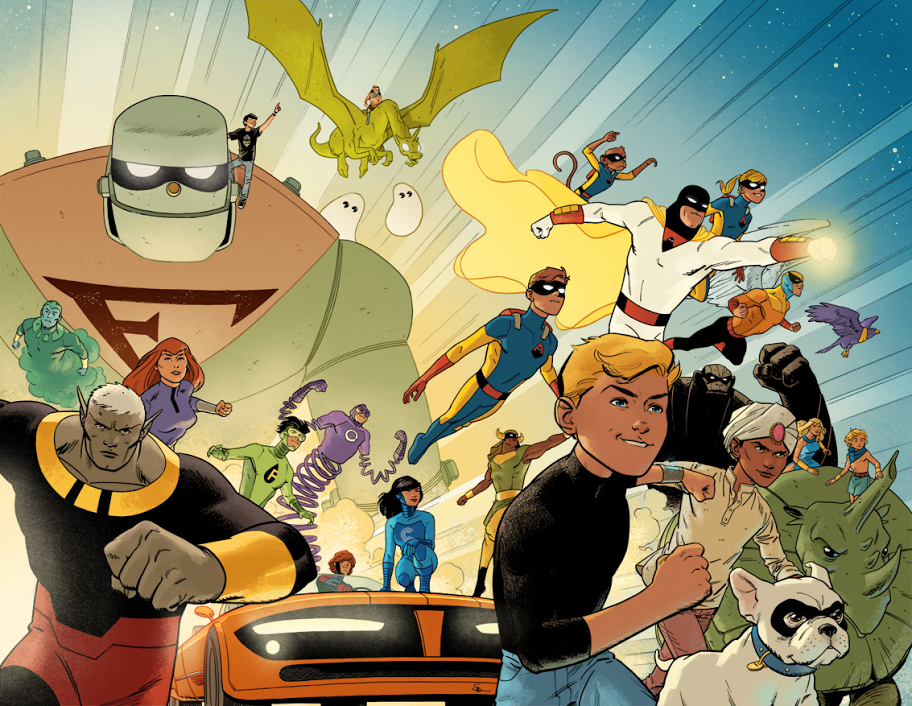 It’s as if it were a Saturday morning in 1968 all over again, thanks to this gorgeous wrap-around cover featuring Hanna-Barbera’s animated heroes of that vintage by Evan “Doc” Shaner! 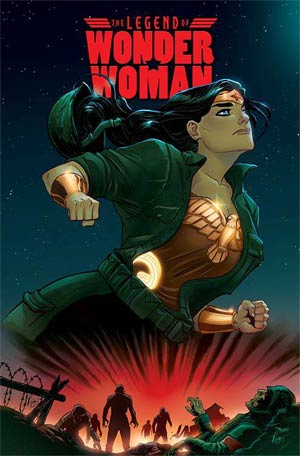 When the story’s done properly, as it is here, Diana is a “warrior for peace”, and it looks as if she’s made her way to the front lines! 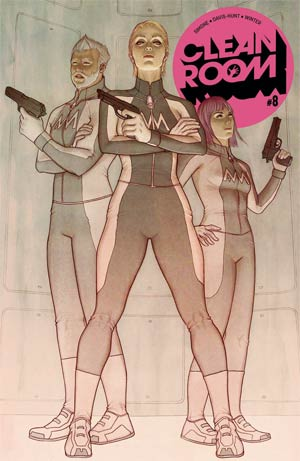 Charlie’s Angels they ain’t–more like Astrid’s Assassins, if you ask me! 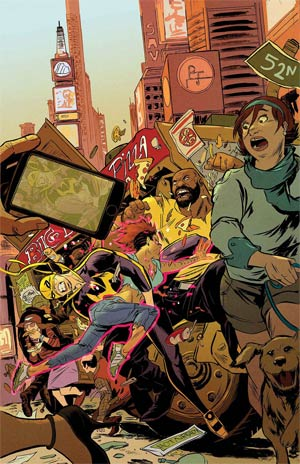 Maybe if the boys had given their Office Manager Jennie Ross that Friday off, this melee wouldn’t be happening now? (Is that a Pizza Dog cameo, by the way?) 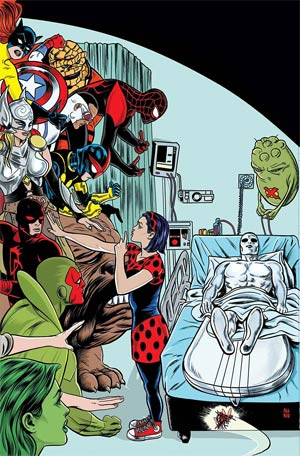 The Allreds never fail to deliver a cover that strikes a chord or touches the funny bone, and never more so than with this image that does both! 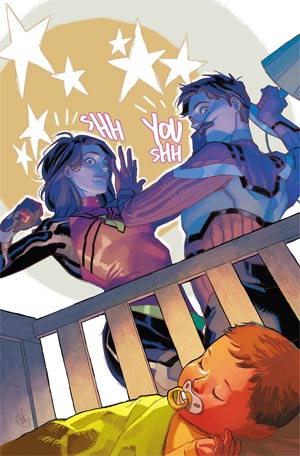 Here’s another cover that’s guaranteed to provoke a smile, as Jessica has returned to find an odd babysitter–you know how odd if you’ve been reading this fun cross-over event! 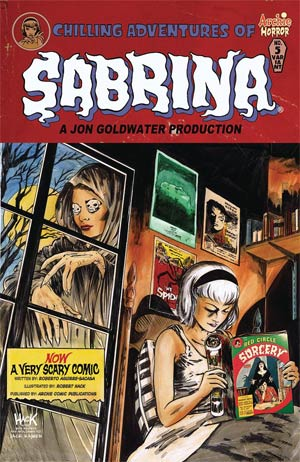 I’ll believe this issue is actually coming out when I hold it in my hands, but in the meantime, I’ll revel in the fun of this homage to the graphic novel adaptation of “Creepshow”, which can be seen below: 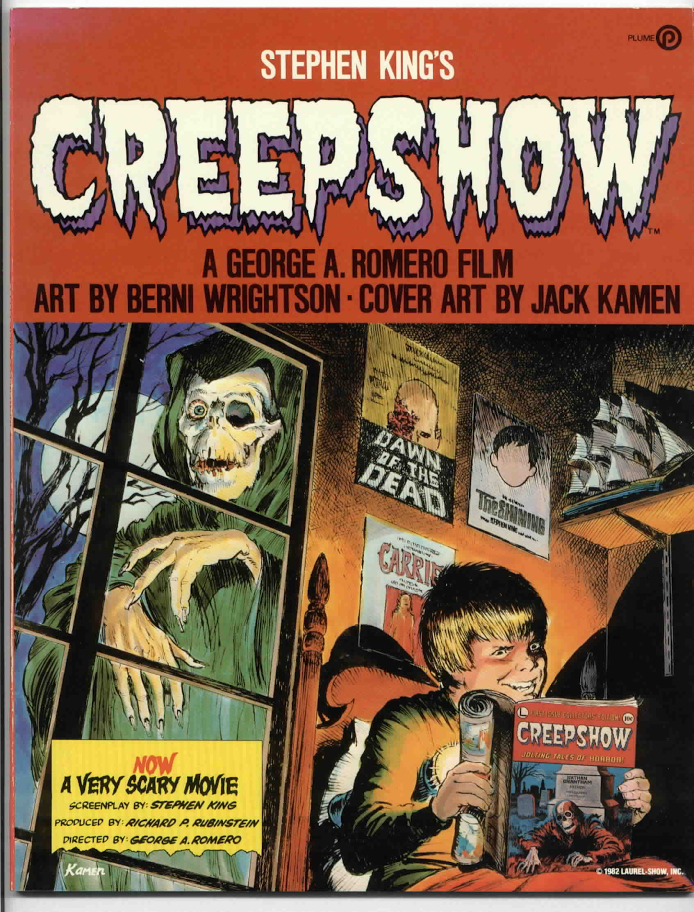 This week’s video is from the band Puscifer and is mostly NSFW, so watch at your own discretion.

hat’s all, folks! Join us next week for another round of covers and an avalanche of incredible cover art!

This is a column featuring Favorite Comic Book Covers of the Week 05/18/16 as chosen by Steve Seigh and Bob Reyer of Talking Comics.