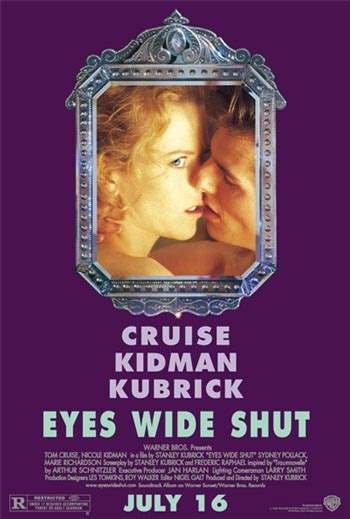 Nick invites Chris and Brian to jump down the rabbit hole with him in his Stanley Kubrick pick, the late director’s last film — 1999’s Eyes Wide Shut. Since both of the others have never seen it, there are bound to be some hot takes galore — and we do not disappoint!

Thanks for listening to our Eyes Wide Shut podcast!