Logic and your calendar may tell you that summer doesn’t begin for another six weeks or so, but don’t tell that to Hollywood. The Summer Movie Season is officially here, and 2016’s first release is the hotly-anticipated Captain America: Civil War, the 13th entry into the Marvel Cinematic Universe and fifth showcase of Chris Evans as the titular WWII hero.

Civil War, per Sunday estimates, came in just a little shy of overall expectations, with a $181.8M Friday-Sunday take. Estimates had run as high as low $200Ms, and stock-based game Hollywood Stock Exchange set their over/under at $185M for the weekend. 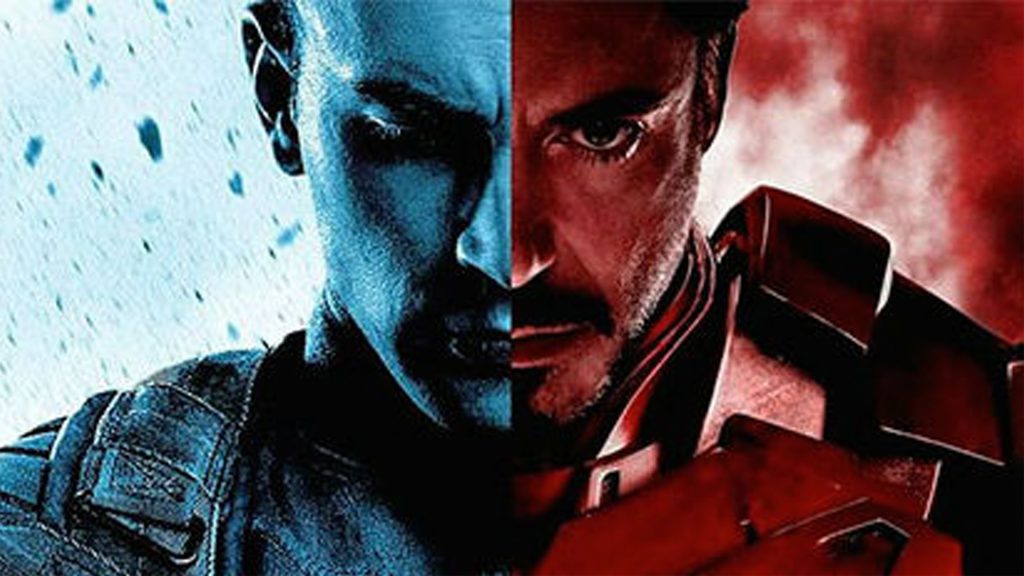 While “little shy” could sound like a disappointment, Civil War is certainly on track to perform very well. If these numbers hold, Captain America: Civil War will have the fifth-highest opening of all time domestically, behind two other MCU titles [Avengers: Age of Ultron ($191M), The Avengers ($207M)], and last year’s Jurassic World ($208M) and Star Wars: The Force Awakens ($247M).

This comes on the heels of Batman v Superman: Dawn of Justice’s $166M opening in late March, which isn’t a far cry from $181M – -but the next few weeks will show if Cap has the legs that BvS did not. Batman v Superman will be lucky to crack $330M at this point, 7 weeks into its run. Civil War’s closest comparison would probably be Iron Man Three, which opened in 2013 on the same weekend, was the third entry into its respective franchise (though Civil War does play more like an unofficial Avengers film, with Thor and the Hulk being the only real characters missing) and grossed $174.1M in its first weekend – which is basically $178M today. 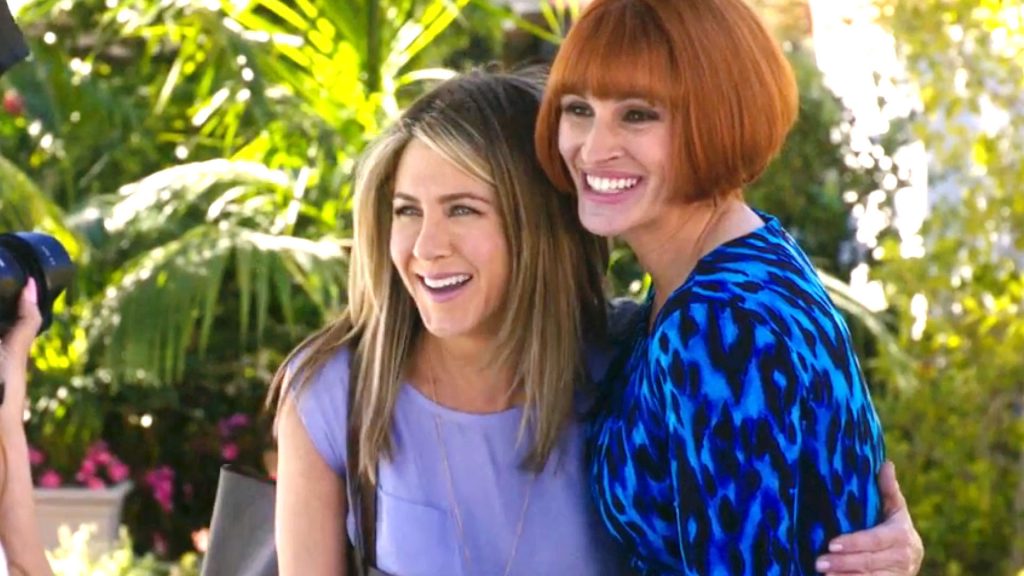 Also setting records of sorts this weekend was last weekend’s new player Mother’s Day. Since the title’s referenced holiday wasn’t until this weekend, its paltry $8.3M from last weekend jumped up 7.6% to $9M. It’s the tenth “smallest drop” of all time and the first to have a positive drop since 2014’s Night at the Museum: Secret of the Tomb. Though the film revolves around a holiday, it’s also one of  only three non-December releases to have a positive increase ever – the others being The Blind Side (+17.6%) and (barely) Shrek (+0.3%).

In other news, The Jungle Book added $21.8M to its spring dominance, bringing the first four weeks’  total to $284M. The Huntsman: Winter’s War continues to under/not perform with a $3.5M take in its third frame. Keanu also stumbled heavily, dropping 67.4% in only its second week. The R-rated kitty comedy is now at $15M, with $20M barely in sight as a final resting place.

Look for Civil War to do muchos damage next week as well, as only two wide release are coming out (The Darkness and Money Monster). Neither is projected to do more than $10M, so we shall see if the MCU can score another triple-digit weekend. Until next week!