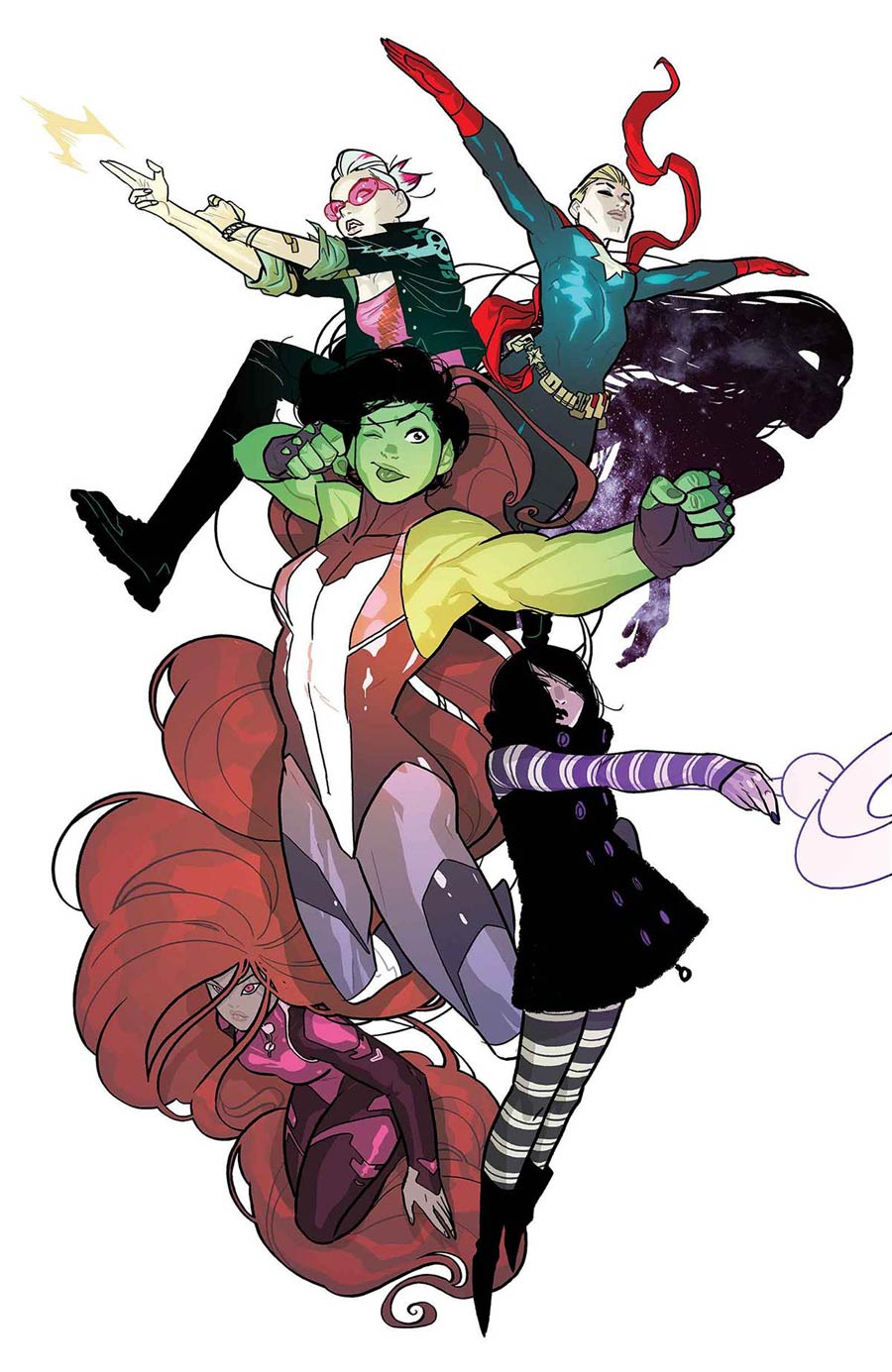 Oh wow! I’ll be honest, as much as I love Jorge Molina’s art, I wouldn’t mind having Ben Caldwell appear as an guest-artist for an issue of A-Force. What a fun and expressive cover! 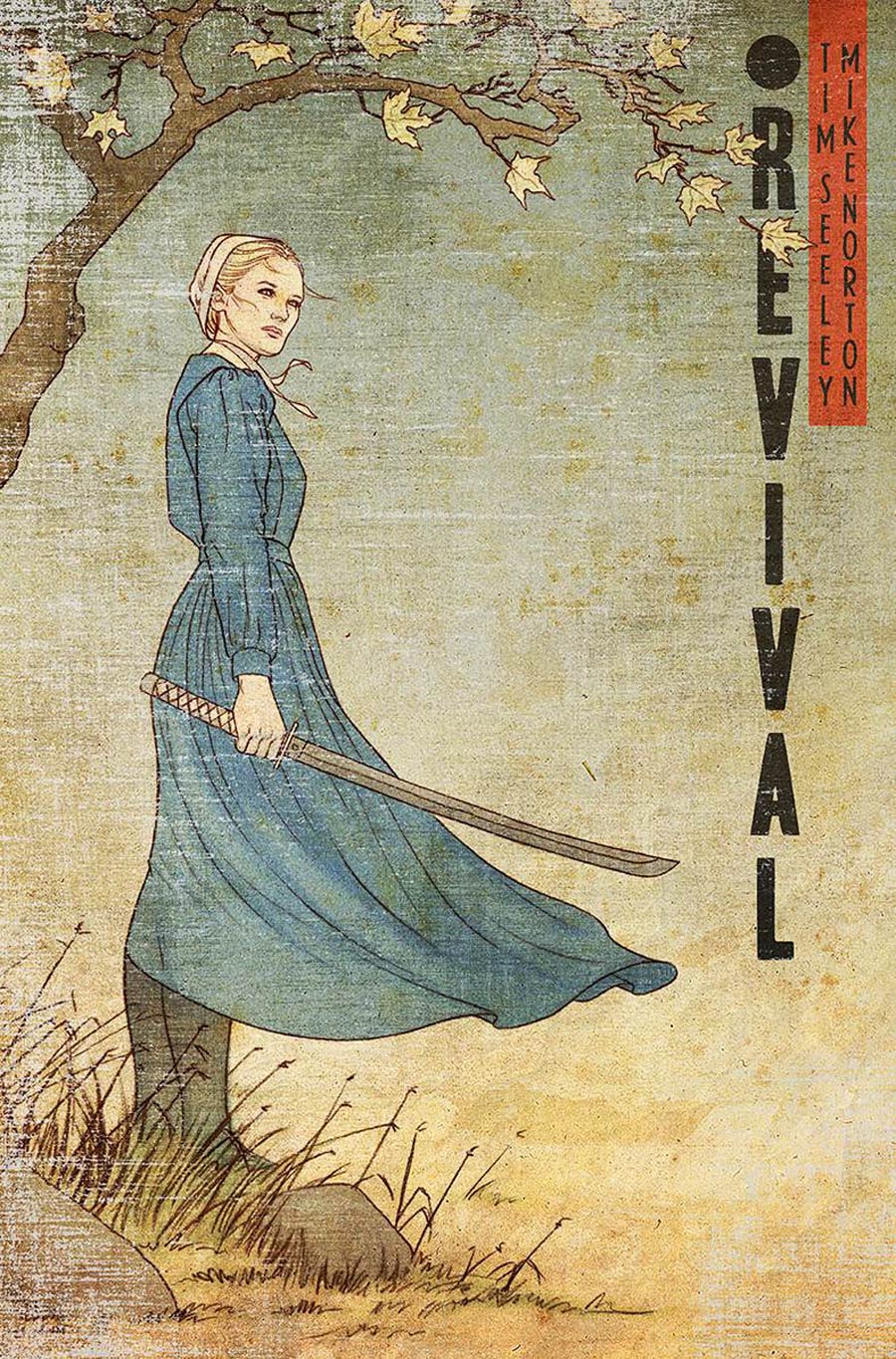 The covers to this series are  often times gorgeous works of art, with this one being no exception. I love the soft colors and Japanese samurai influence. 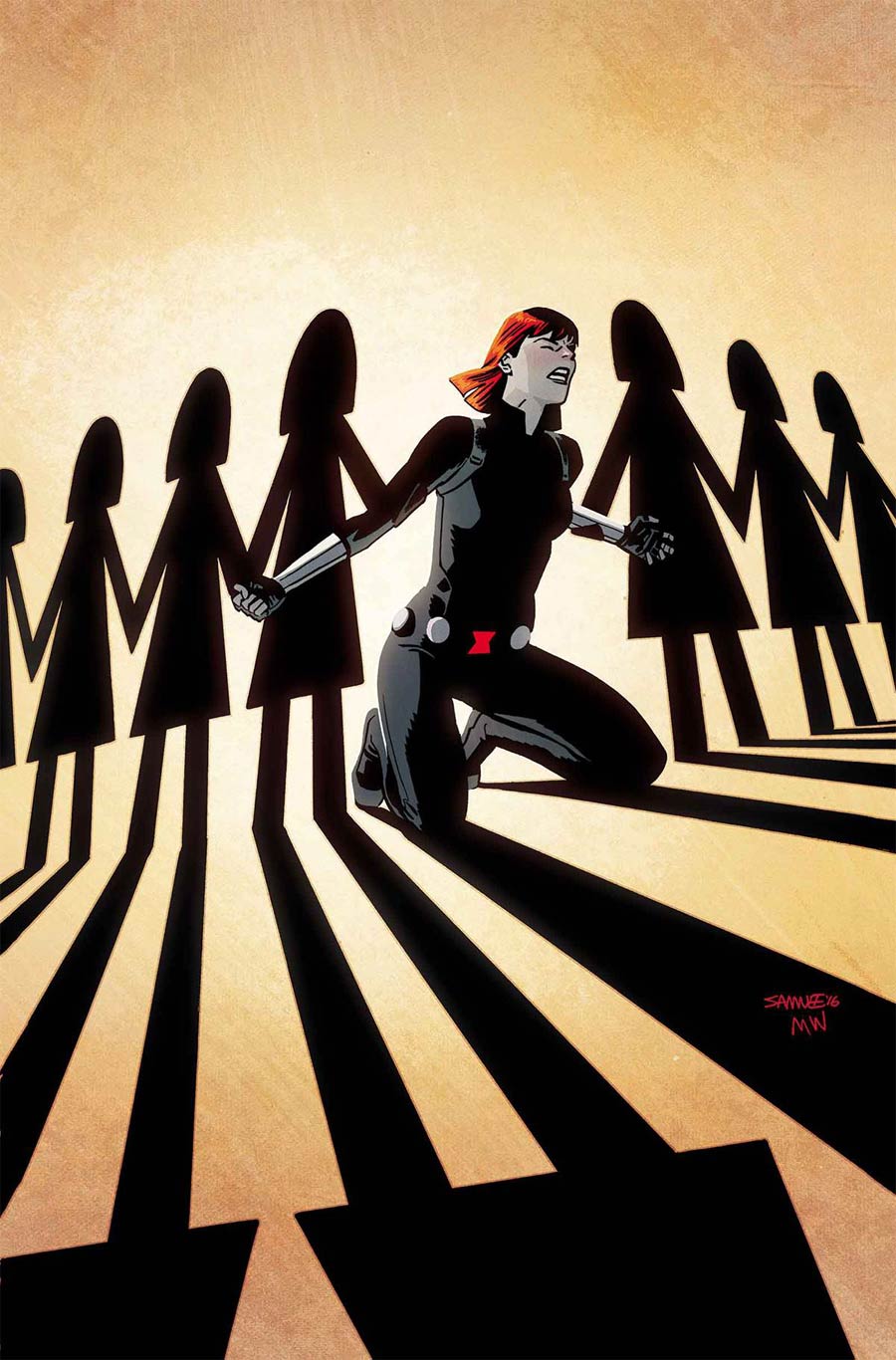 Ha! There’s no way that Natasha could ever be mistaken for just another “paper doll” agent. I love this image of her breaking away from the repetitive norm. 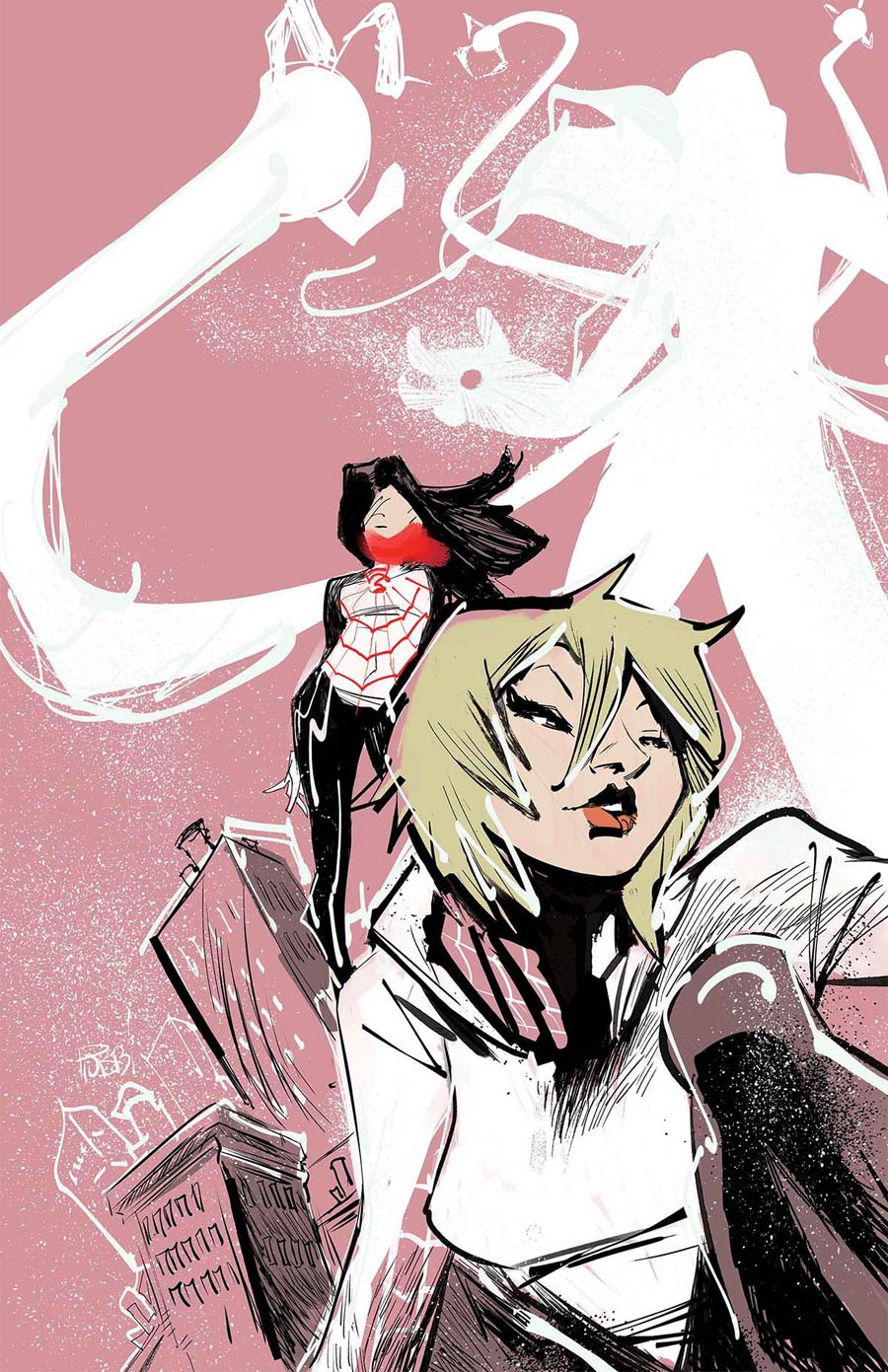 Sometimes the style of a cover is enough. Love the look and angular vibe of this cover. 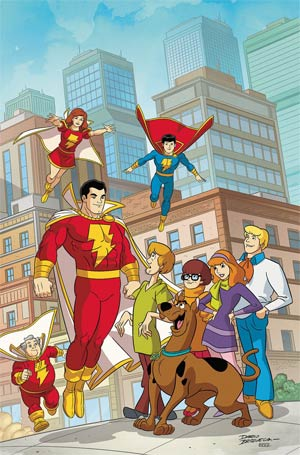 This is a “Marvel-ous” idea (sorry) for a team-up, as the tone of the classic Captain Marvel series is a perfect fit with the Scooby Gang, as this cover image makes clear! 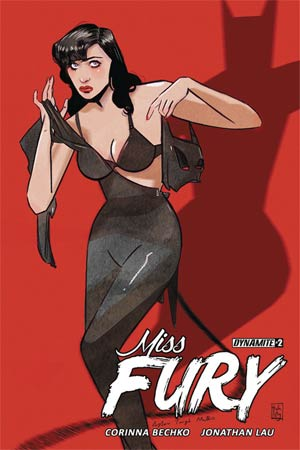 I’m always a sucker for homages, and as this one references the work of Tarpe Mills… 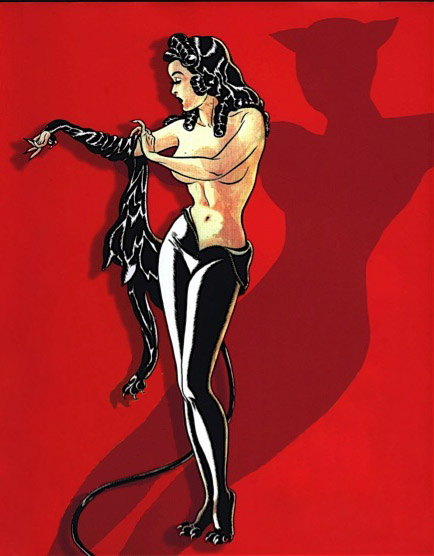 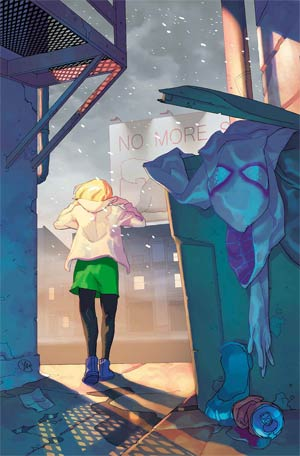 Ms. Putri has gone w-a-a-a-y back with her “Spider-Gwen No More!” tribute to the final page of Spider-Man #50 by John Romita, Sr.: 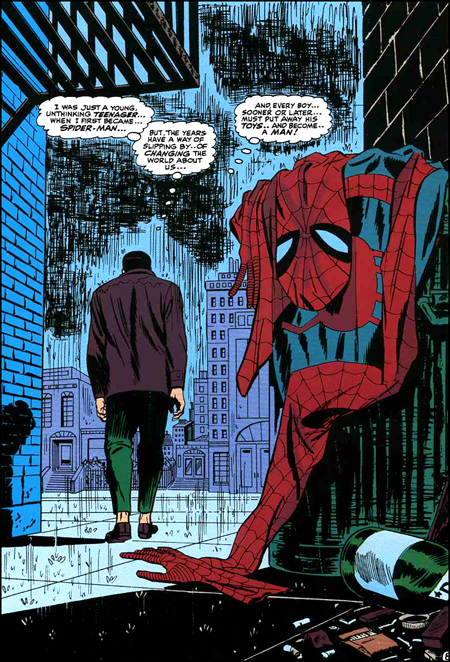 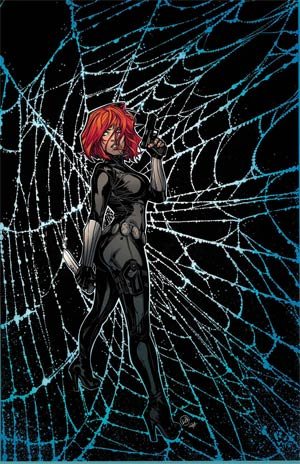 I don’t know why I never thought of this before, but I’d love to see Ms. Joelle (Lady Killer) Jones do a series featuring Natasha! 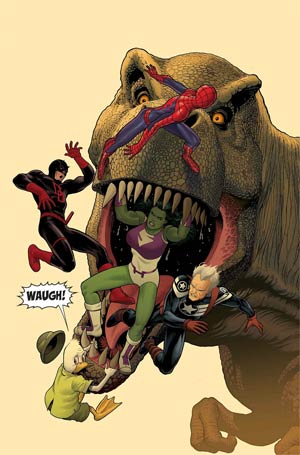 Kevin Maguire’s been a favorite since the JLA days, and it’s clear that he hasn’t lost his touch for combining action with humour! 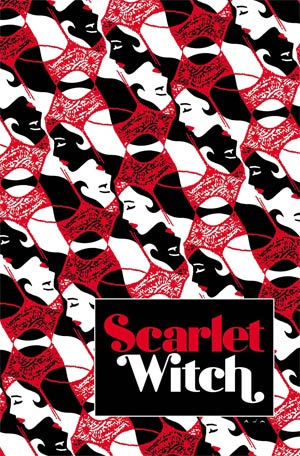 As Steve often points out, the black, red, and white combo is a classic, and Mr. Aja certainly has created a striking image in that vein!

This week’s track comes from the band ANTEMASQUE! It’s nothing new, I’m just in a mood.

This is a column featuring Favorite Comic Book Covers of the Week 05/04/16 as chosen by Steve Seigh and Bob Reyer of Talking Comics.