Greetings and warmest of salutations to you, from all of us here at the Last Door on the Left. Adventure is calling and we must, as its humble servants, heed that call. Even when the world seems pitted against us, even when no one thinks we can succeed, we have to stand up and do what’s right.  And sometimes, to do that, we need a little leadership. A light in the dark. To that end, we’d like to welcome you to Brooklyn, New York; home of Coney Island, bagels, and Captain Steve Rogers, The First Avenger. 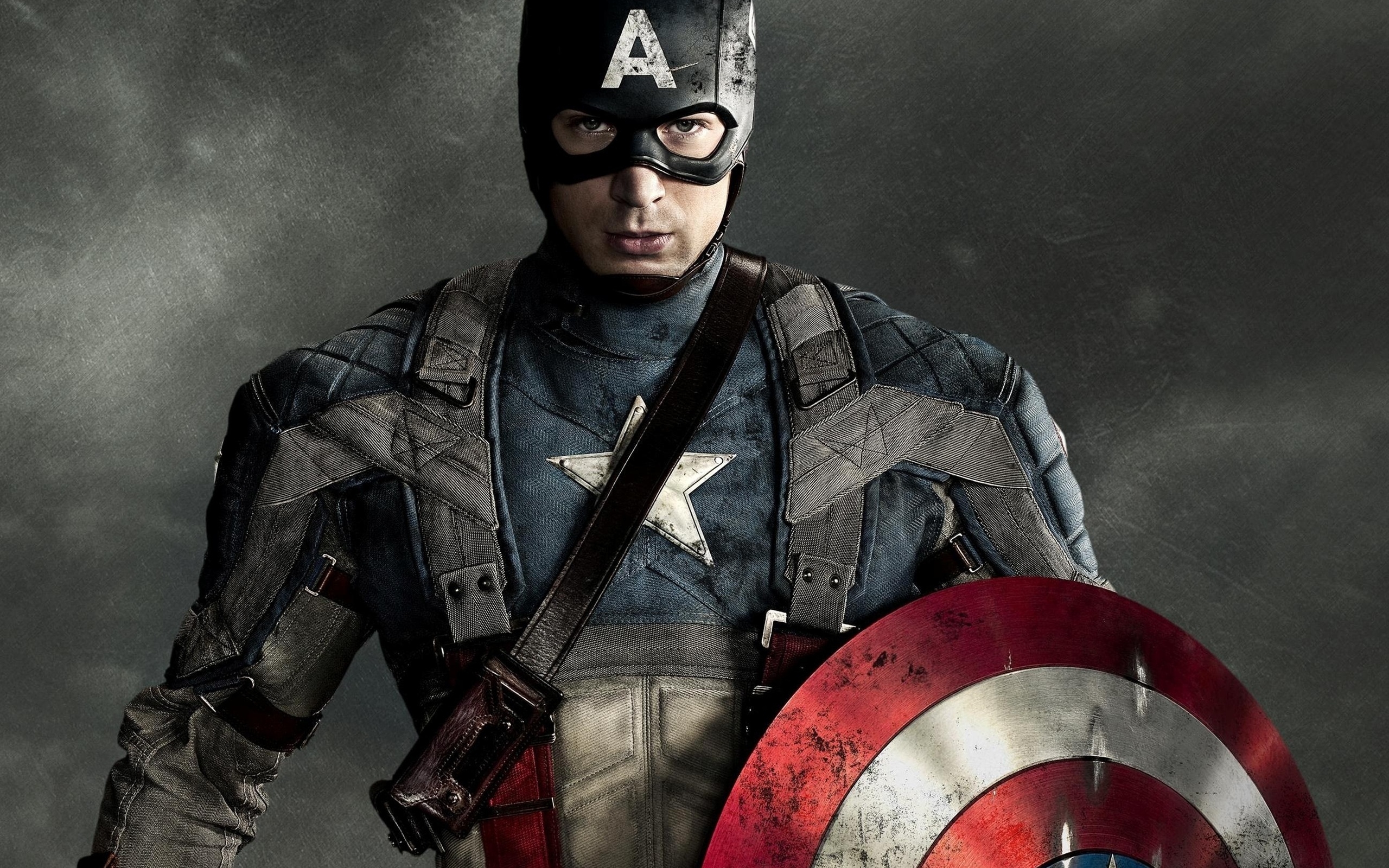 Of course, as an extra treat – and for a truly authentic experience of Cap’s stomping grounds – we have to do the Man Out Of Time Special: Brooklyn Then and Now.

Packing Pro Tip #1: Dramamine. Back and forth time travel isn’t for the faint of heart OR stomach. Be sure to have an anti-nauseant handy. The Brooklyn food scene deserves to be enjoyed to its fullest extent!

The Griffith Hotel is (was? IS! Time travel tenses are hard) the place to see and be seen in 1925. Be sure to check out escapist Harry Houdini as he performs his shimmies and shakes, and contorts and cavorts his way out of any conundrum! Except – of course! – the mandate that no man, not even he, is allowed above that first floor. 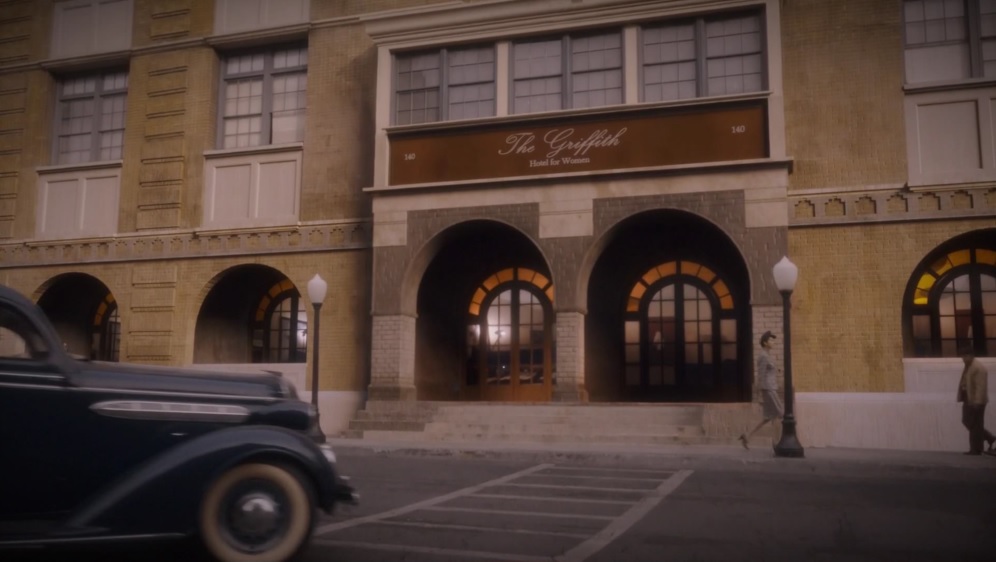 The Barbizon 63 at 140 East 63rd Street might have started it’s life as as residential hotel for women with a strict “no men above the first floor” rule (until 1981!) but a few renovations later – and really, what’s $40M between friends? – and it has since flipped into condo territory with a just a hint of fitness centre.

Savvy Traveller Side Note #1:  Read the fine print. When you’re booking your accommodations, make sure you’ve accounted for all of the caveats and provisos in your contract. Case in point: is gender going to be an issue if you want to stay on the 4th floor?

Head on over to The World Exposition of Tomorrow (no, the irony is NOT lost) to see prototypes of the synthetic man or the flying car and hear Howard Stark woo the crowd with his masculine wiles. The technology isn’t quite there yet, but the showmanship is spot on. 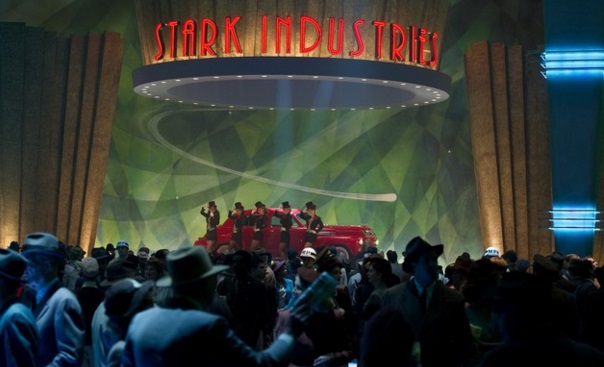 Stark Tower may be in Manhattan, but Coney Island is all Brooklyn, baby. Come for the designated New York historical site rides – Wonder Wheel, The Cyclone, Parachute Jump – but stay for the hot dogs, the beaches, the skeeball. You KNOW you love skeeball.

Savvy Traveller Side Note #2: Find some music and enjoy! Brooklyn – now AND then – has a lively music scene. Jazz, blues, rock, punk, new age, DJ, doesn’t matter. If it’s good, Brooklyn has it. We suggest The Knitting Factory for a current Brooklyn experience.  Peggy and the Captain recommend the Stork Club, Saturday night, 8pm. Don’t be late. 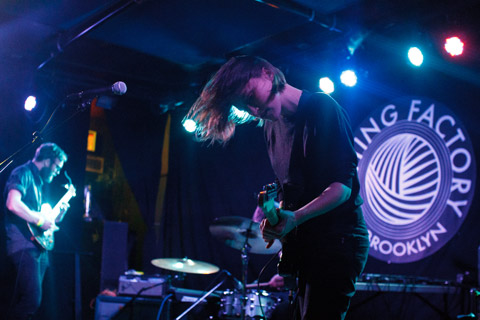 That Brownstone there? Just like all the others. Or is it? Turns out Great Aunt Lillian* has a secret government laboratory hiding behind her china hutch. (Pull on the second cookbook from the left to reveal the secret lever.) We *did* wonder a bit about the foot traffic, but thought it impolite to ask…

S.H.I.E.L.D. may have since gone to ground and Hydra to seed, but Great Aunt Lillian* passed along her recipe for pulled pork and we HIGHLY recommend you check it out by stopping by Briskettown** for whatever meal you can manage. 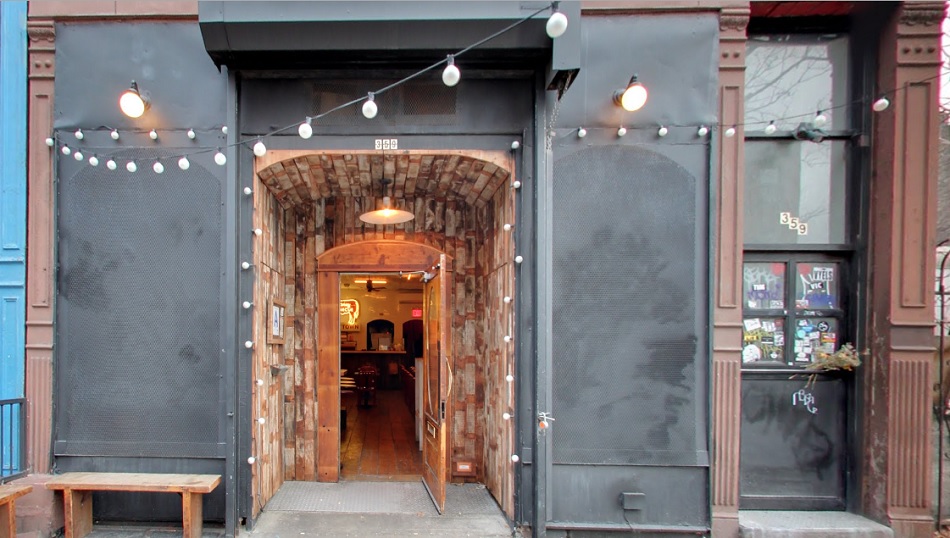 Packing Pro-Tip #2: Forgiving pants. A trip to Brooklyn just isn’t complete if you haven’t checked out the food scene. You really do need to find the little Mom ‘n Pop places with heart and family recipes and dig in. You can thank us later. 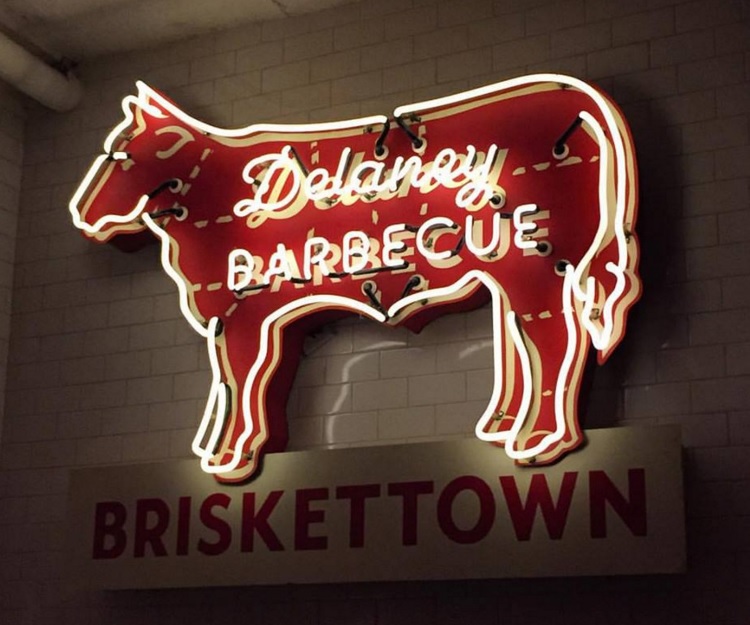 **Briskettown, however, IS a real place. You should go there. It’s delicious!

*** Credit to Mr. Bob Reyer for the clever title of this week’s jaunt!