4 Kids Walk Into a Bank

Art and Cover by Tyler Boss 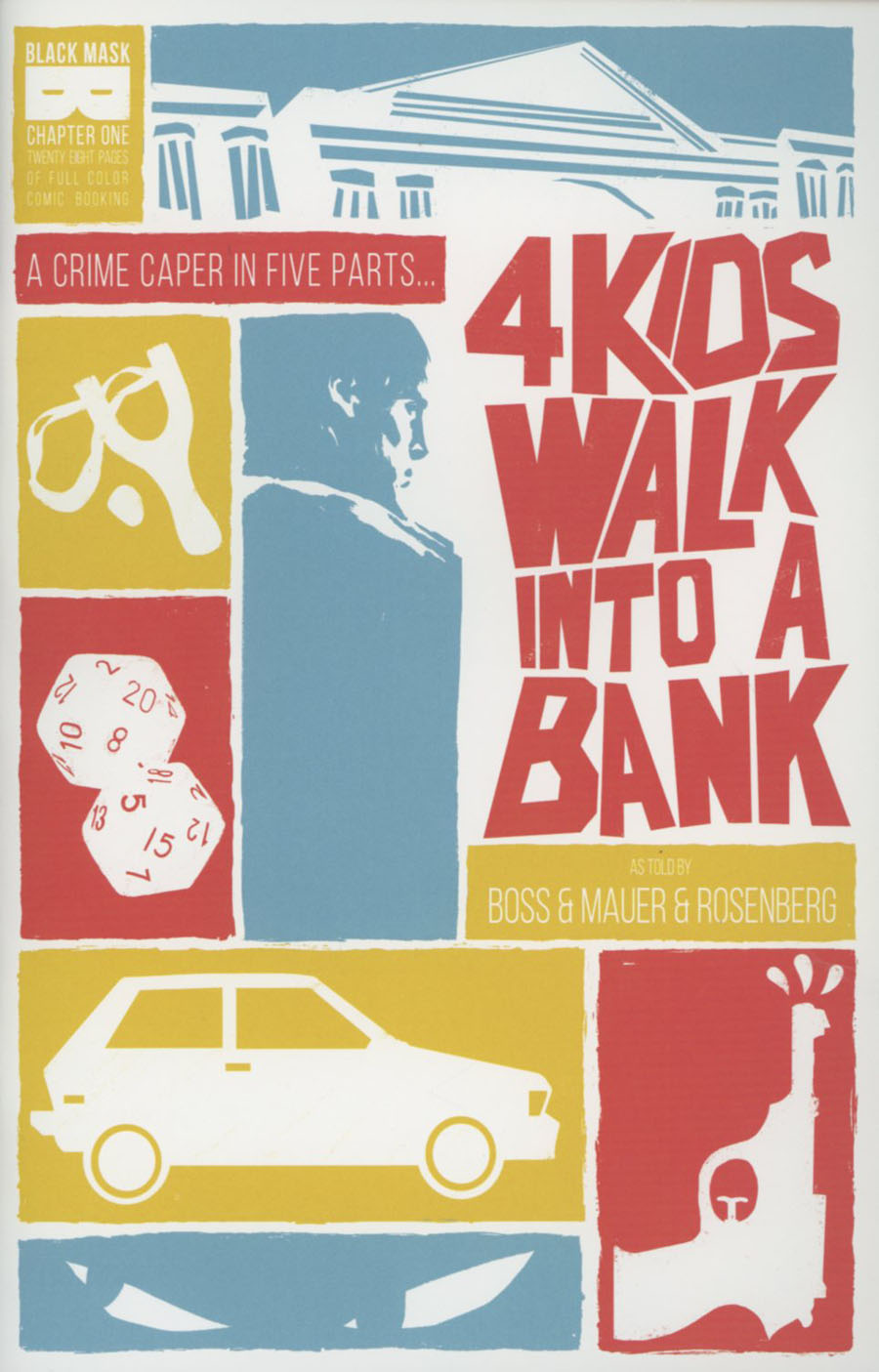 Sometimes, all you need is a neat 1960s-style cover to catch my eye. This minimalist cover reminds me of a promo you’d see to advertise a community drive-in film event. I dig it. 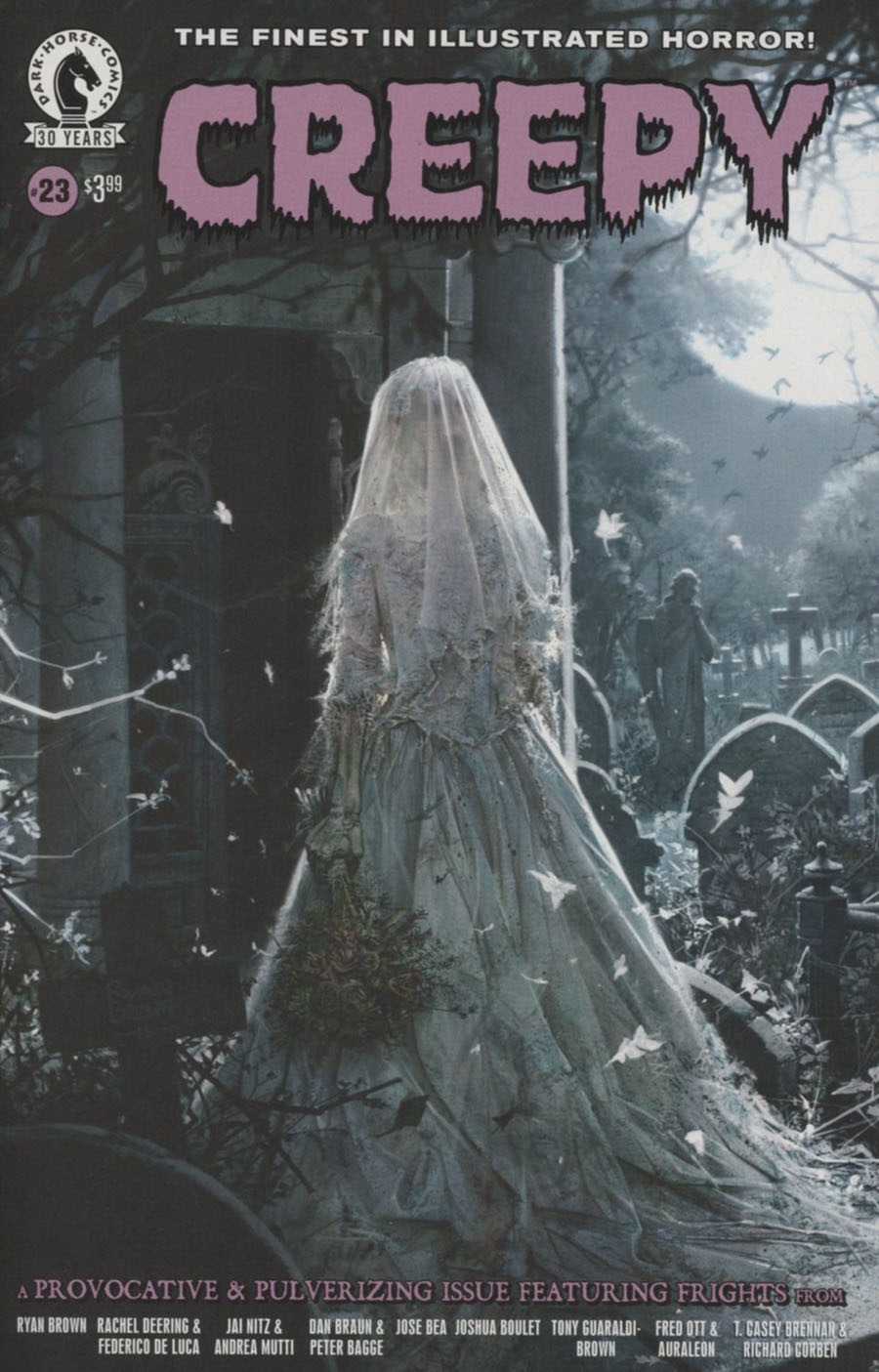 What a hauntingly gorgeous cover, though I’d be a runaway groom if I saw this lovely lady walking down the aisle. 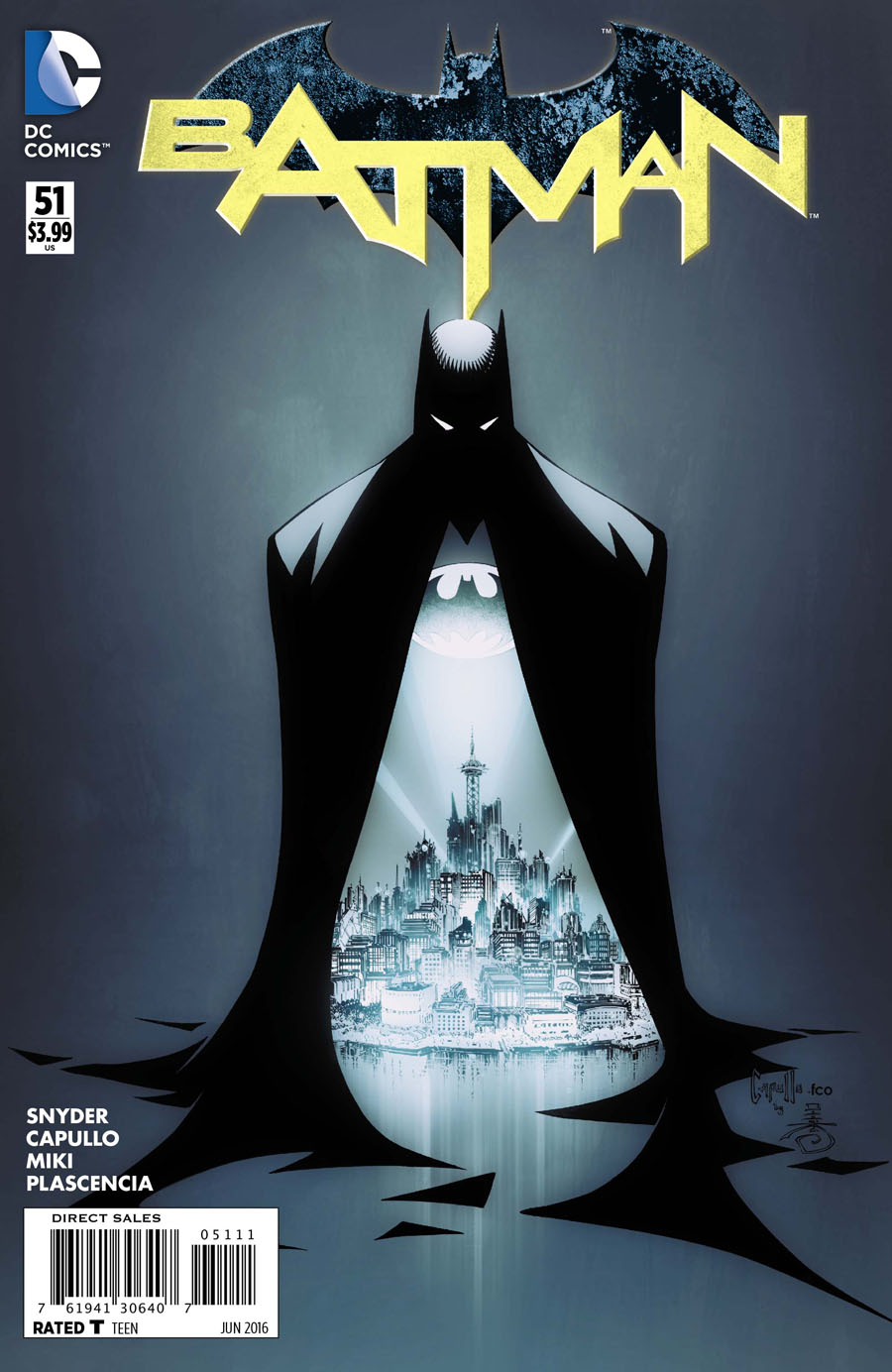 What a gorgeous cover! I love the way Batman’s cape is cradling Gotham City. It really conveys the idea that Batman IS Gotham. 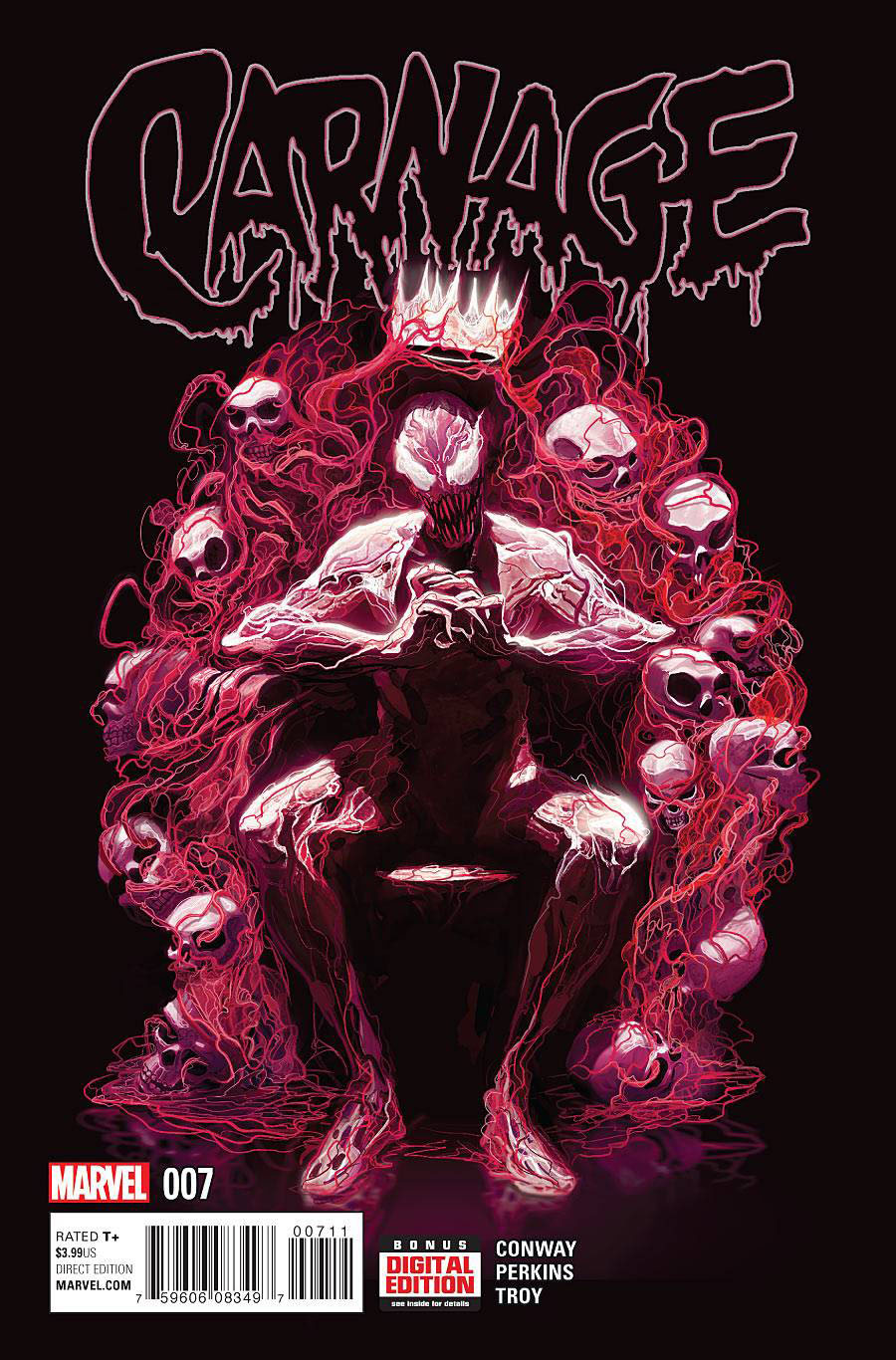 All hail King Carnage! Also, is it me or is this totally a send-up to the Iron Throne? Cue the Game of Symbiotes theme! 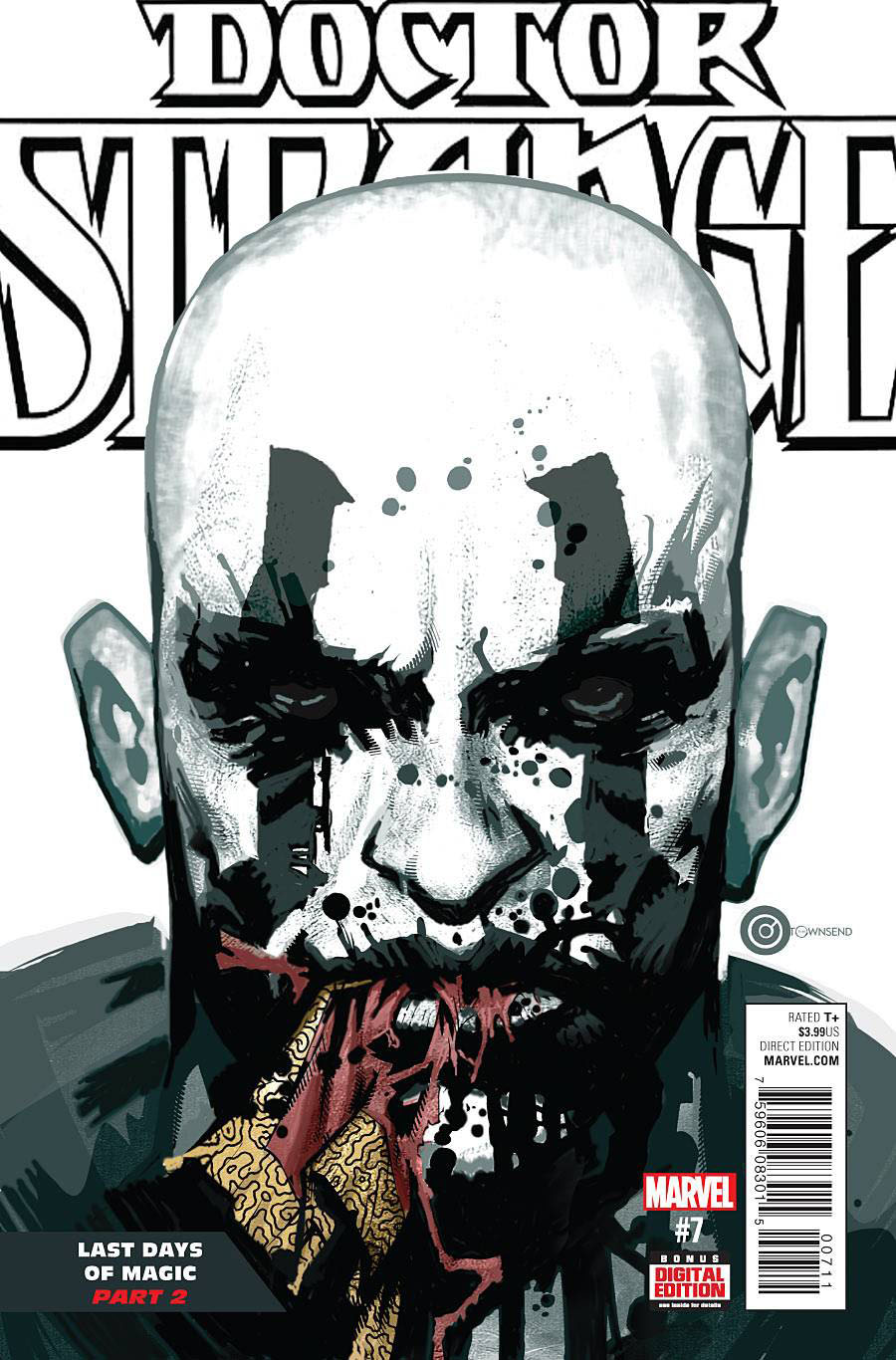 “Nom nom nom …” I wonder what magic tastes like? I would imagine that it’s the most delicious flavor in the world, but who knows? For all I know, magic tastes different in every demension. With my luck, I’ll be served up magic from some bizarre fish-related world. Gross. 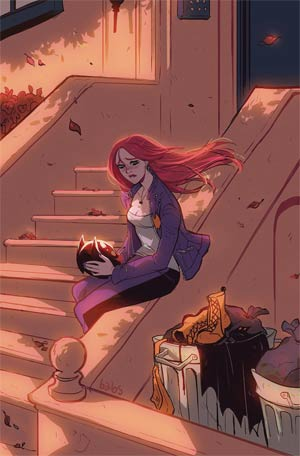 This melancholy cover by Babs Tarr has me an emotional basket-case, as with the “DC Rebirth”, the team that brought us the charming adventures of the “Batgirl of Burnside” will be moving on. I see this cover as Brendan Fletcher, Cameron Stewart, Mark Doyle and certainly Ms. Tarr saying “Adieu” to both the character and we fans who have so grown to love the lighter side of the DCU that they strove to highlight. 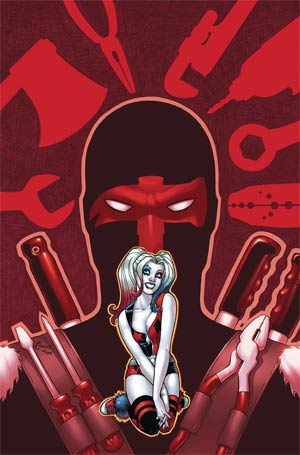 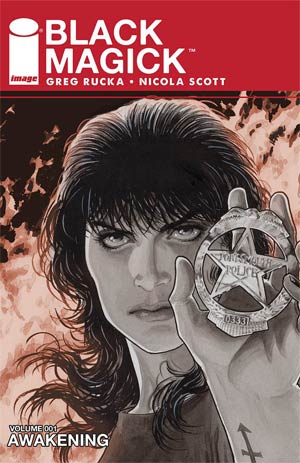 While I’m thrilled to have the team of Mr. Rucka & Ms. Scott doing Wonder Woman for DC, it does mean that this amazing series will be going on hiatus, so here’s a last look at the stunning art that graced this book! 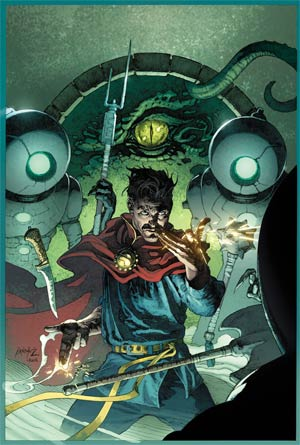 We have beasties both past and present menacing the Sorcerer Supreme in this cover by veteran Kevin Maguire, as isn’t that Shuma-Gorath lurking at the threshold? 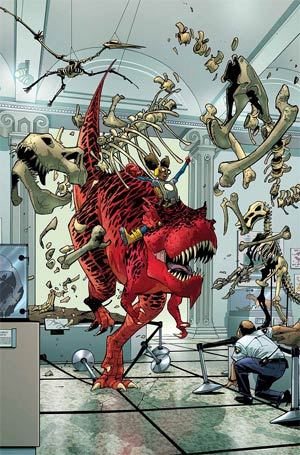 I’ve heard of “Walking with Dinosaurs”, but rampaging through them is another matter altogether! 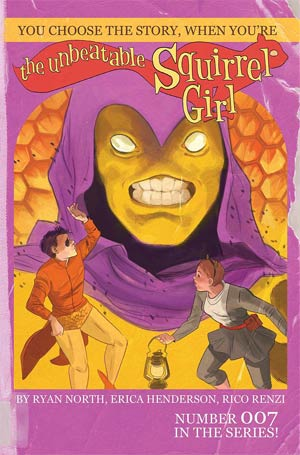 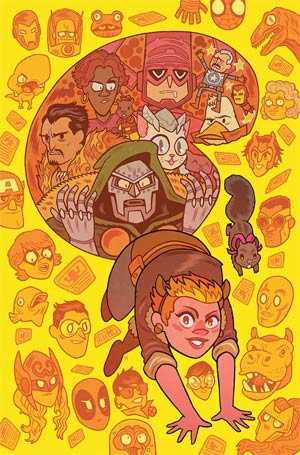 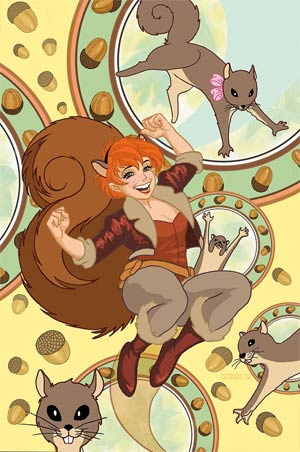 As I couldn’t choose between three fun covers, each with a cool concept, you’ll get to see the complete trio! 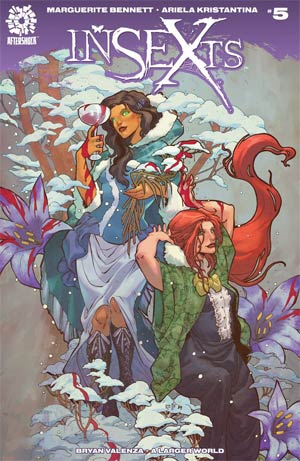 In the same vein (sorry!) as Emma Rios’ Pretty Deadly work, this cover by Ms. Kristantina is both lovely and creepy!

Aesop Rock‘s brand-new album The Impossible Kid is out now! You can hear the record in its entirety below. Oh, and it’s all set to an animated re-telling of Kubrick’s The Shining!

This is a column featuring Favorite Comic Book Covers of the Week 04/27/16 as chosen by Steve Seigh and Bob Reyer of Talking Comics.