Issue #231: Batman #51 Impressions and The Firing of Shelly Bond

Comic talk abound on this week’s show! Bobby says goodbye to Snyder/Capullo’s Batman, Mara lets her manga flag fly with A Silent Voice and Bob and Joey get in depth about Captain America #8 and Power Man and Iron Fist #3. We also touch on the stories that have made the most news this week. The firing of Shelly Bond has brought a lot of focus on DC Comics and their policy of allowing harassment. We talk about the deep seeded problems in the industry and what we think needs to be done. 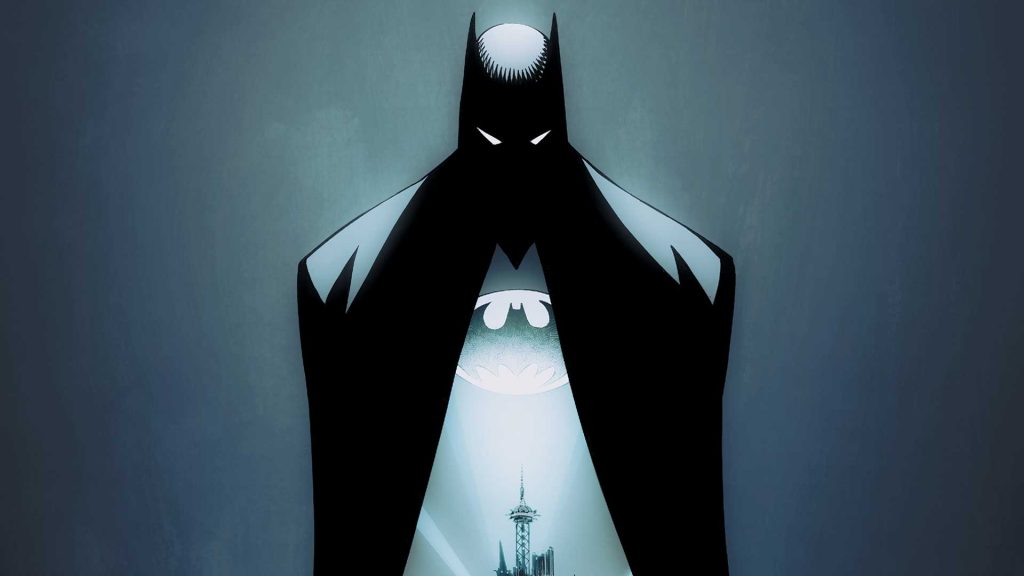 The Comic Book Podcast is brought to you by Talking Comics (www.talkingcomicbooks.com) The podcast is hosted by Editor-in-Chief Bobby Shortle (Fanboy Remix, Doctor Whocast), Steve Seigh (JoBlo.com contributor), Bob Reyer, Mara Wood and Joey Braccino who weekly dissect the releases and give you, the consumer, a simple Roman yay or nay regarding them. Our Twitter handle is @TalkingComics and you can email us at info@talkingcomicbooks.com.