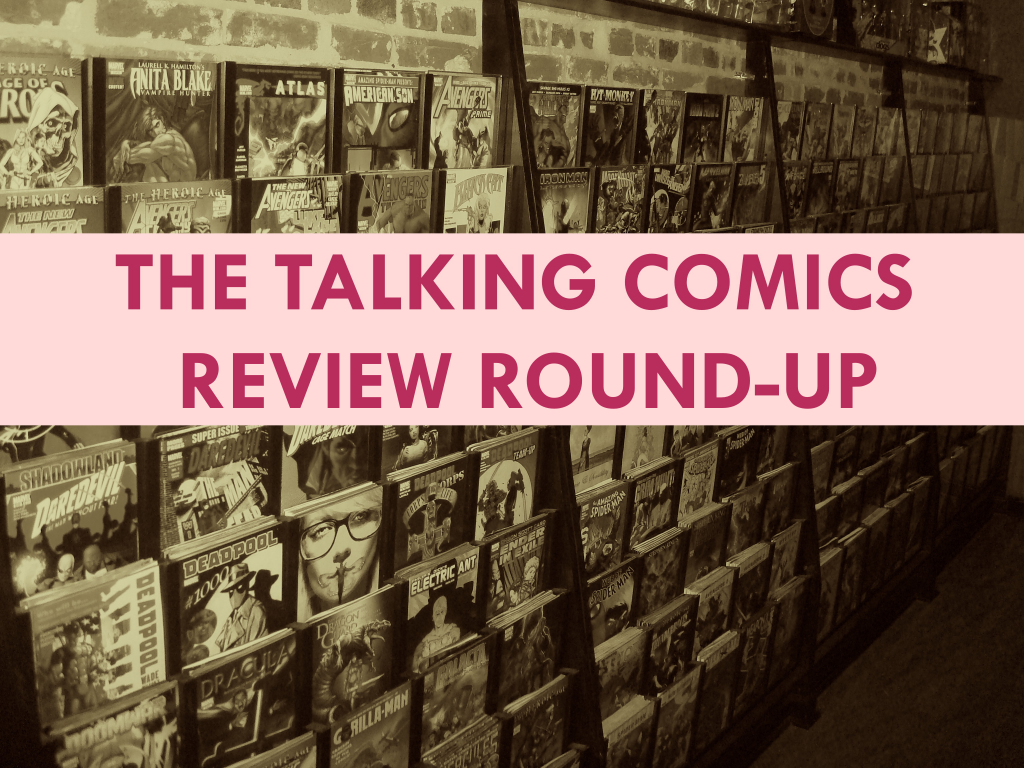 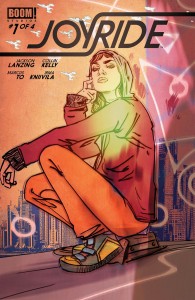 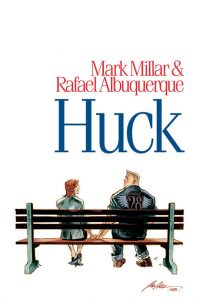 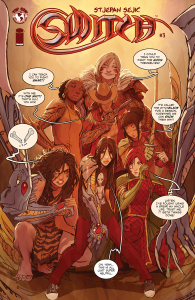 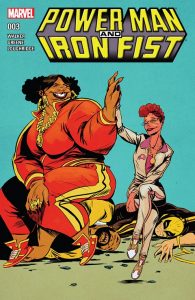 Clean Room #7 – By Gail Simone, with art by Eric Canete and a cover by Jenny Frison

And that’s our Review Round-Up for this week!!! If you happen to have picked up any of these books, please join the conversation here or on twitter and let us know what you think! As we update the site with reviews and verdicts on these comics, we’d love to include your input!