Alabaster: The Good, The Bad, and the Bird #5 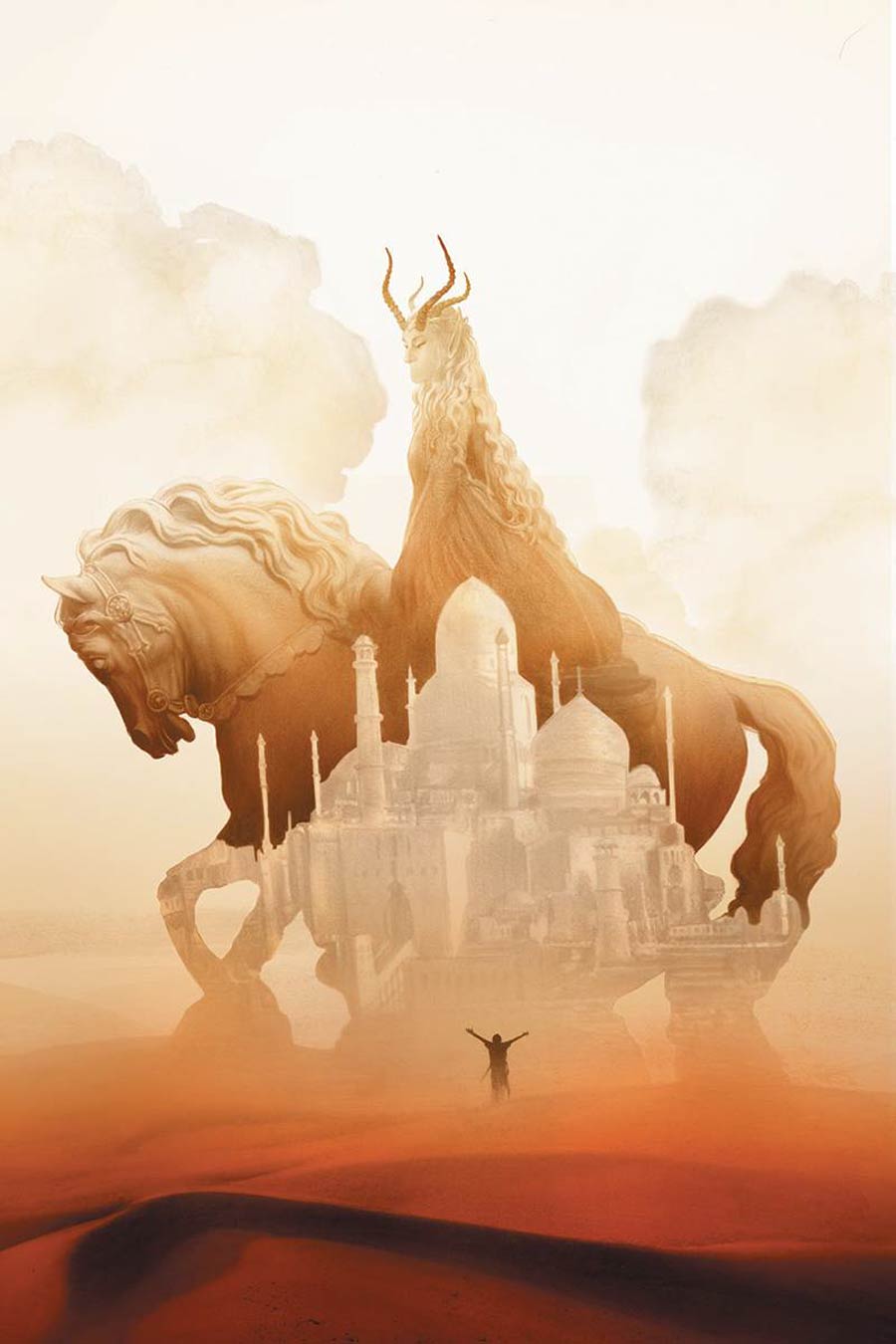 “Hey … Hey, you up there! Is this Agrabah? I think I might have taken a wrong turn at the last sand dune!” 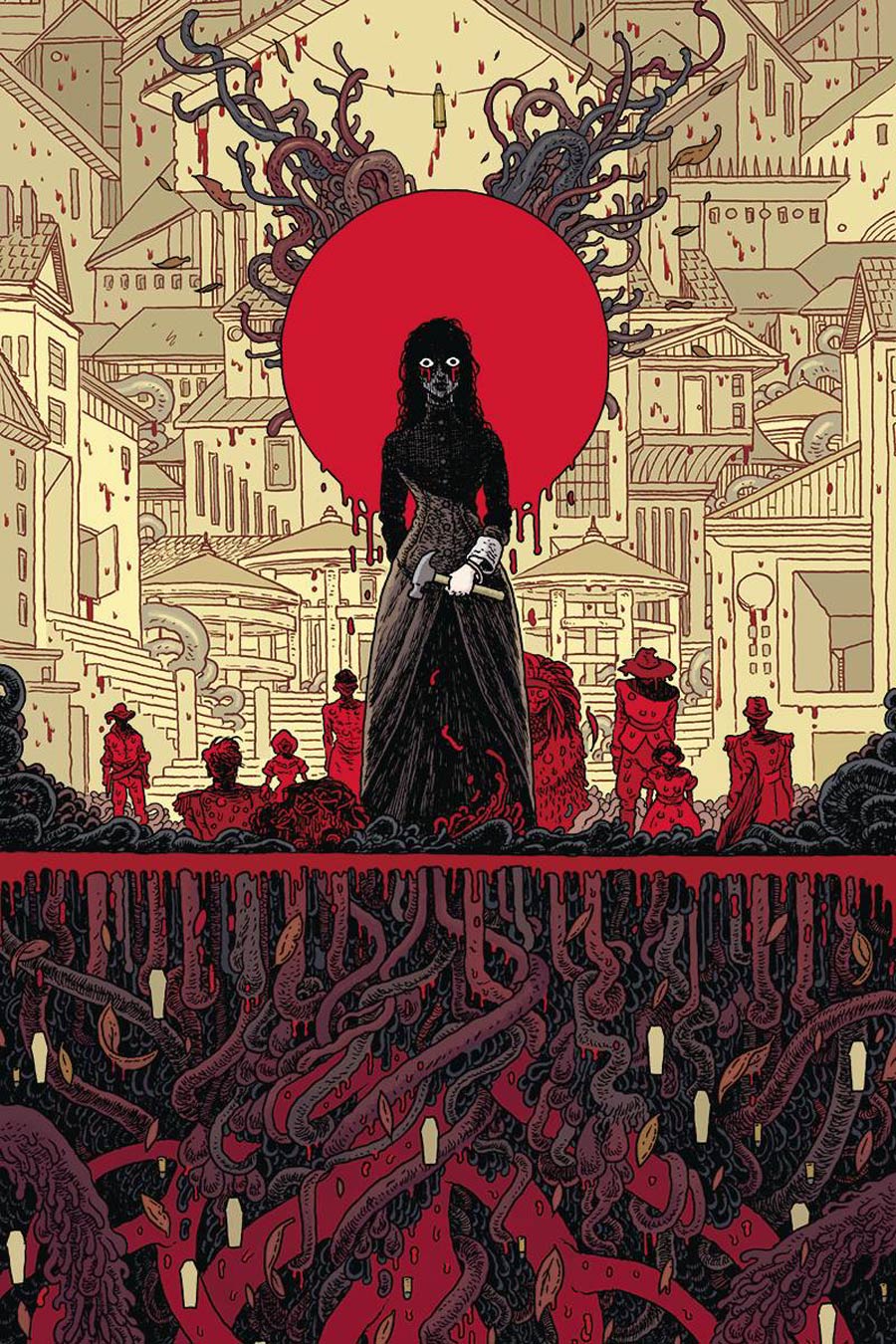 What a striking cover! I love the black and red against the beige cityscape. Oh, and is that a hammer? Yeah, I think I’ll stay away from her! 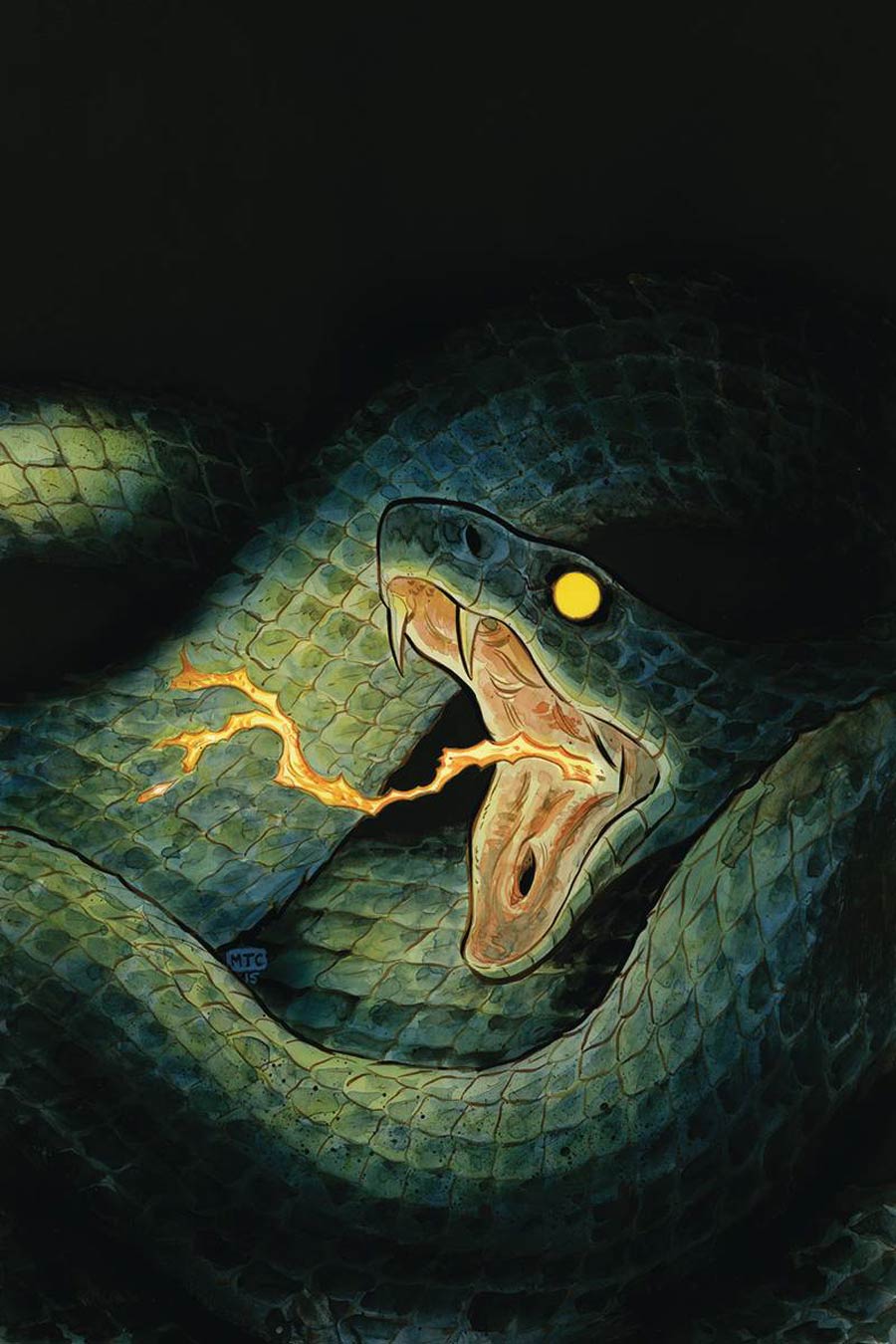 I love the colors of this cover. I would not want to run into this snake any day of the week. No sir! 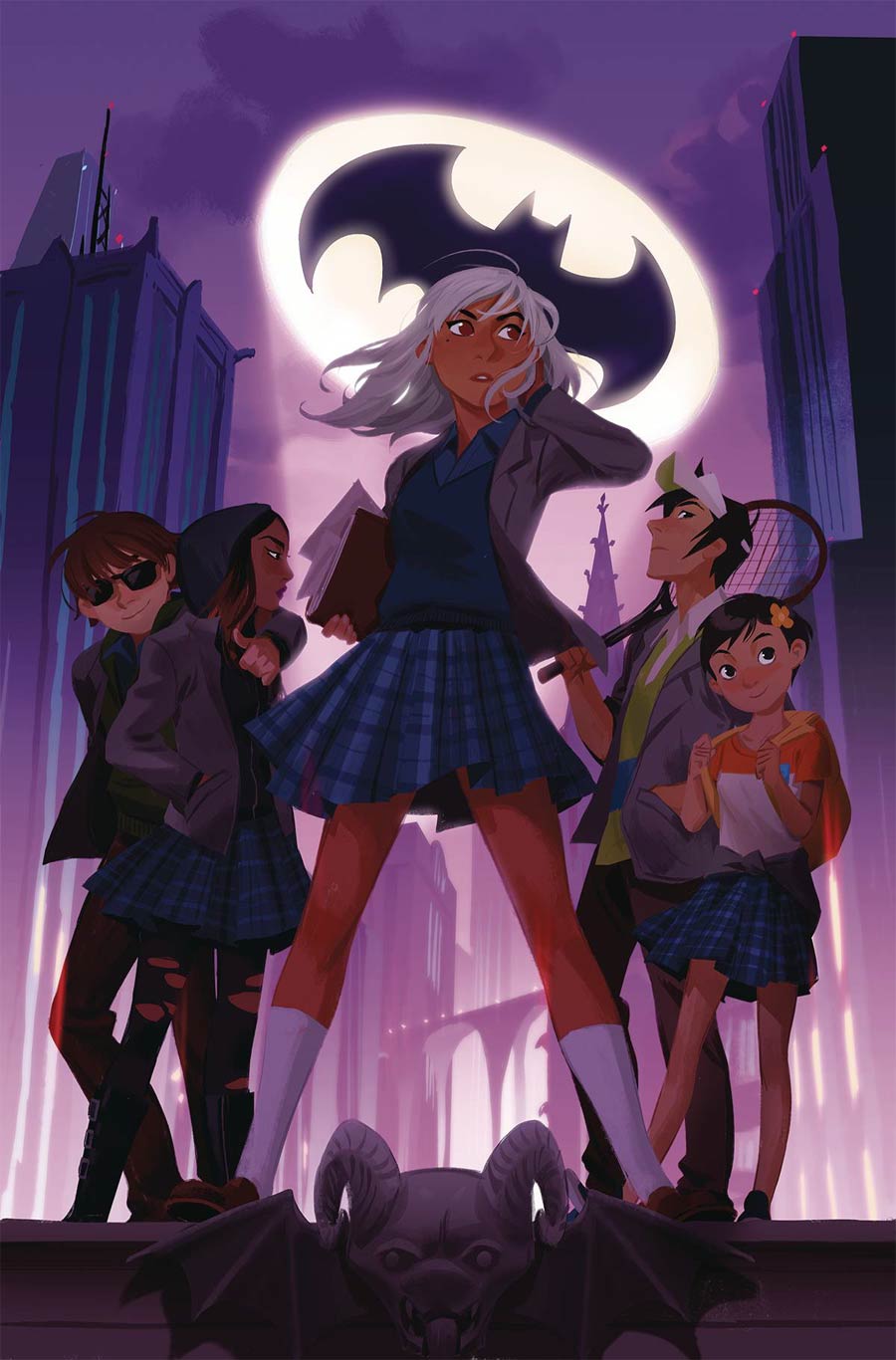 There’s something about Gotham at night that really speaks to me. Loving that purple backdrop, too. 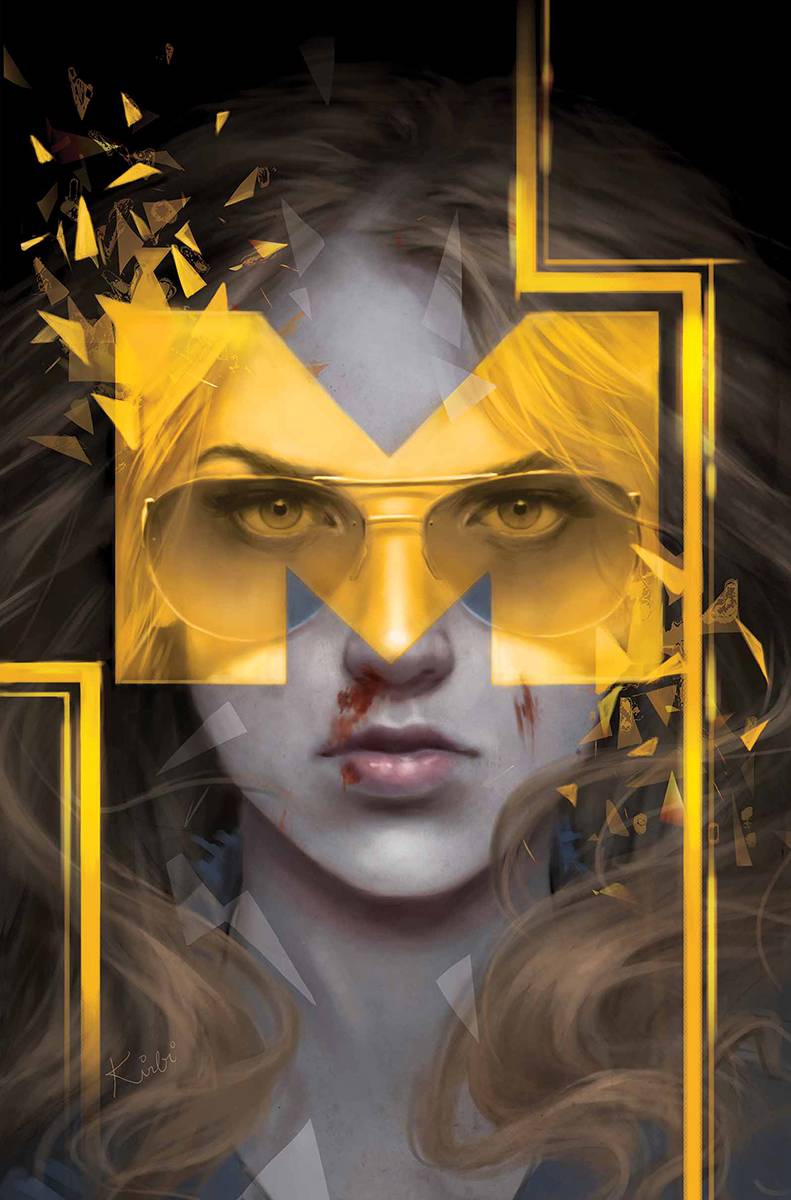 Mockingbird or Sir Psycho Sexy the movie poster? You decide!

And then there’s this cover by Nen Chang … 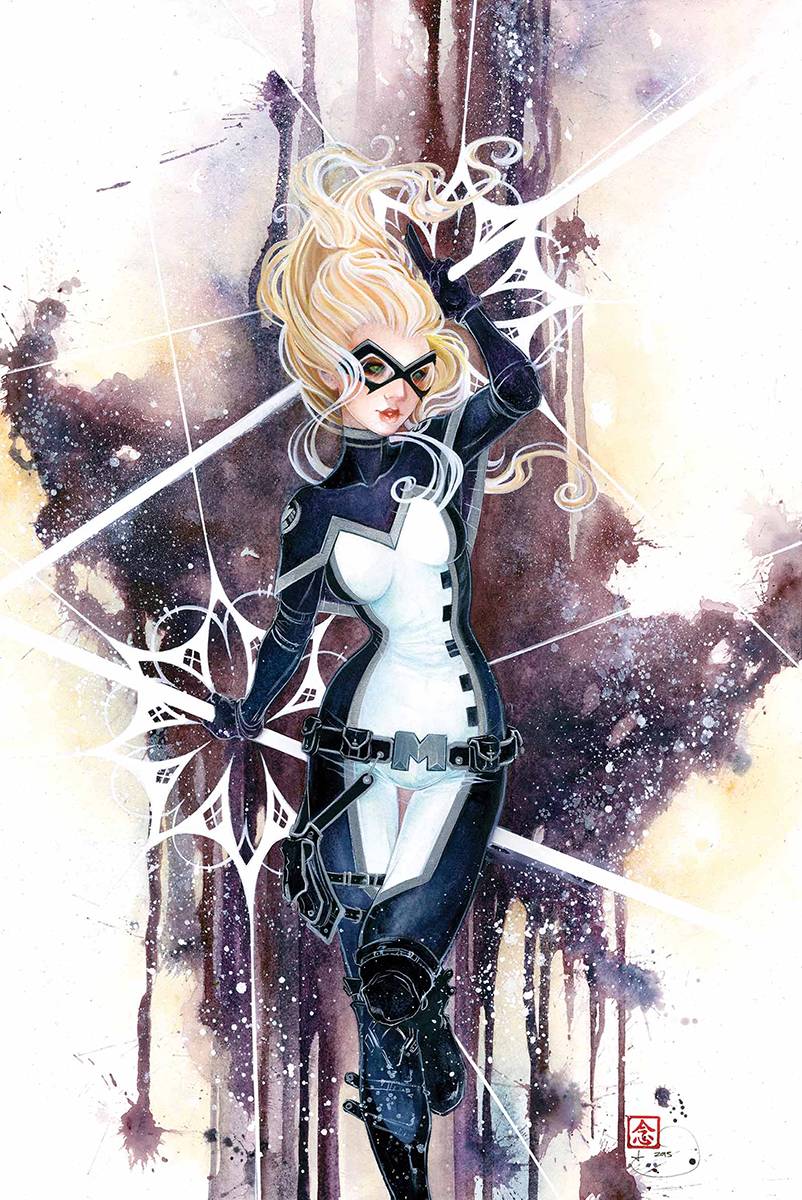 Art and Cover by Robbi Rodriguez 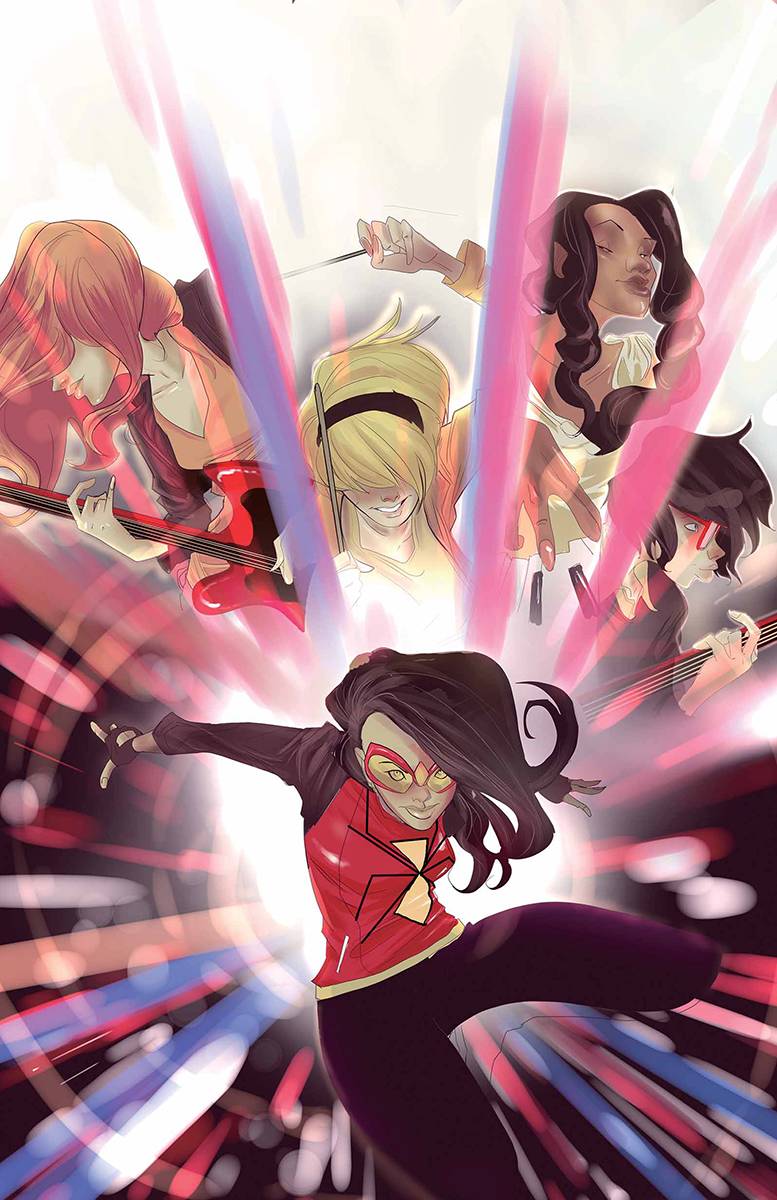 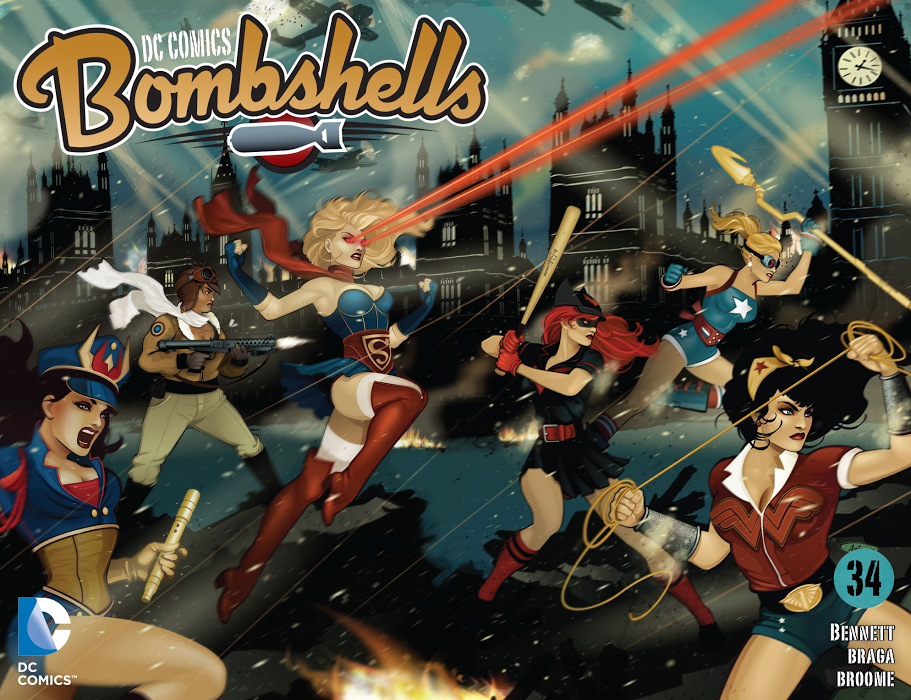 I’m cheating a bit by using the covers for two issues at once, but this connecting cover of the united “Bombshells” by Ant Lucia, the artist whose images inspired the series is worth bending the rules for! 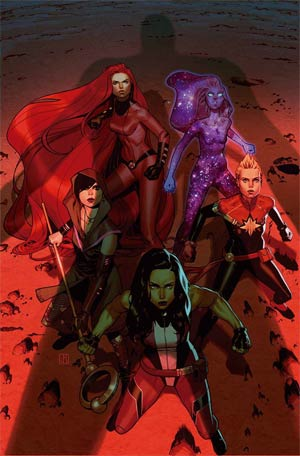 Speaking of a gathering of heroes, it seems as if the plight of Singularity has rallied her once-and-future friends to her cause! (Anyone not reading this series is missing out on some great stuff!) 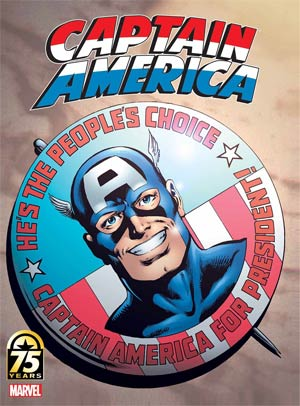 This image by John Byrne was originally the cover to Captain America #250 (although it was festooned with UPC codes, logos, and a Toys R Us ad!), and if Cap were running in the present election, he’d surely get my vote! (There’s also a variant using the image from Cap #112 by Jack Kirby, and one by Alex Ross!) 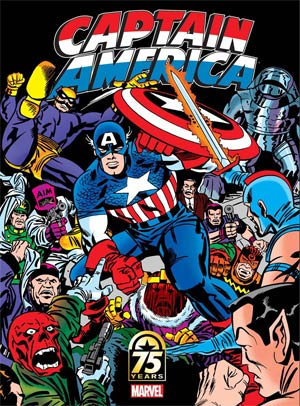 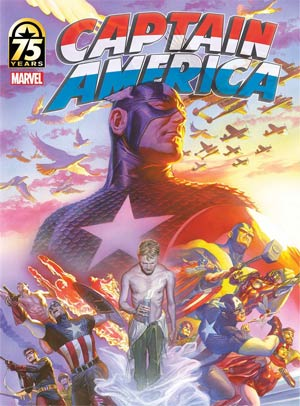 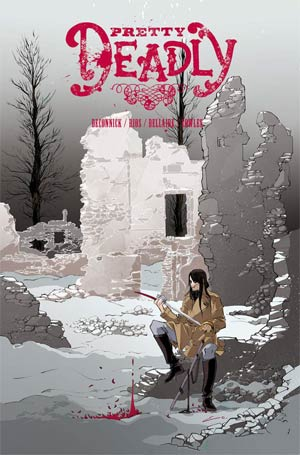 Any cover by the insanely talented Ms. Emma Rios rates a spot on my list! 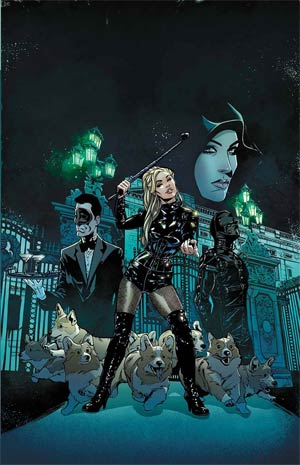 …as will any cover by Ms. Joelle Jones of Lady Killer renown!

GUARDIANS OF THE GALAXY #7 (Marvel) 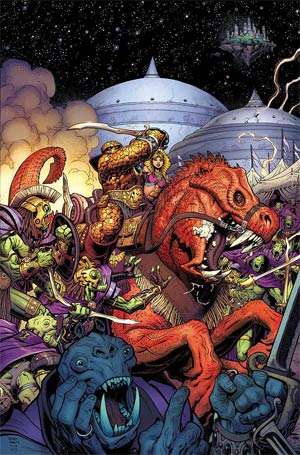 For me, Arthur Adams draws the best monsters and creatures around, and this cover has some nice examples, not the least of which is his take on Blue-eyed Benjy! 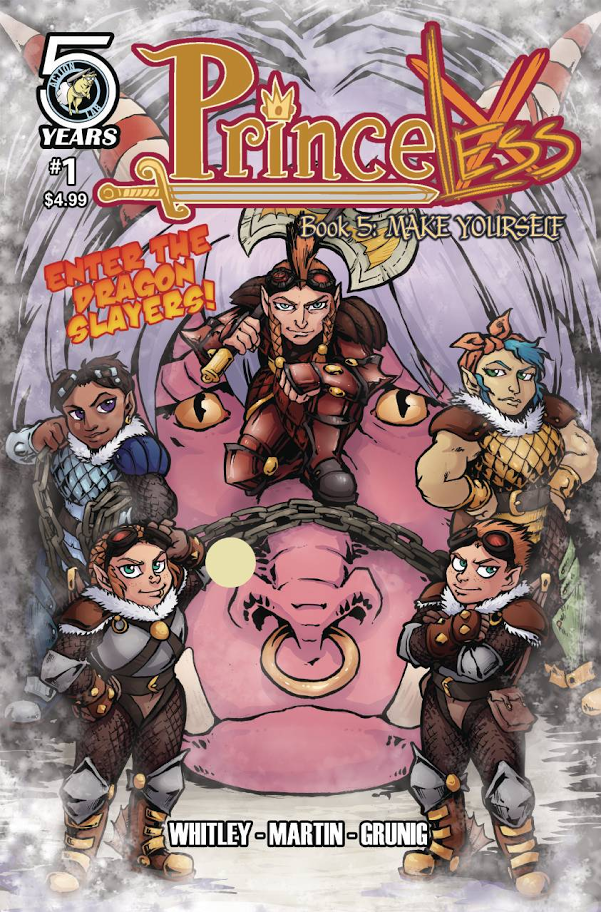 On the subject of creatures, it seems as if Adrienne’s dragon Sparky has found herself in a spot of bother, based on this charming cover by Emily Martin!

I just got home from seeing Puscifer live at the Paramount in Huntington, New York! The show was out of this world! I was particularly surprised to hear them perform the song “Breathe” from their 2013 EP Donkey Punch the Night. Click the video so you can hear it. 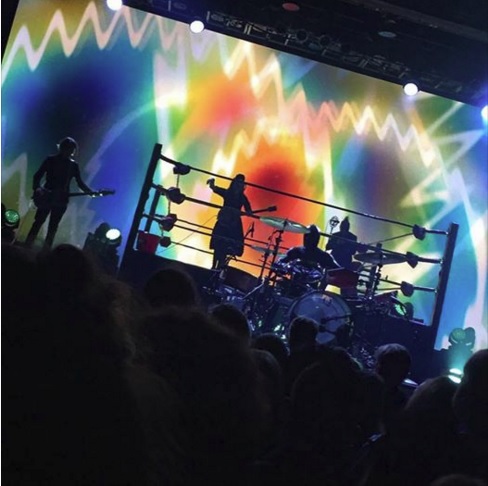 This is a column featuring Favorite Comic Book Covers of the Week 04/13/16 as chosen by Steve Seigh and Bob Reyer of Talking Comics.