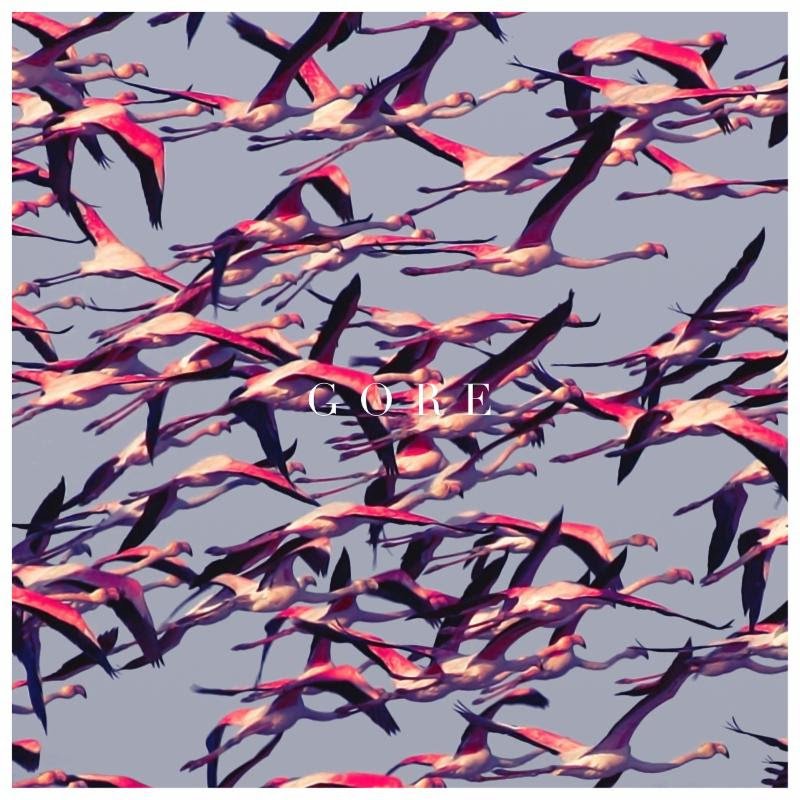 Gore comes in like a lamb before peeling back its lips to reveal a lions maw full of razor-sharp and gnashing teeth. From the very first chorus of the track “Prayers/Triangles” I could feel the music clawing its way into my chest, salivating at the thought of devouring my still beating heart. Waves of sound and beautiful noise washed over me as the soaring strings of Stephen Carpenter, Chino Moreno and Sergio Vega came together in a marriage of organized and melodic chaos. Add the thunderous drumming of Abe Cunningham and the playful notes of Frank Delgado on keyboards and you have a recipe for one of the bands most ambitious records to date.

During the press lead-up to this album, Chino has stated that this record is all about juxtaposition – hence the serene beauty of flamingos in flight against the word GORE as the album’s eye-catching cover art. Though, nods to the push and pull of emotions and sound doesn’t stop there. The entire flow of the album hinges on periods of devastating discord that are then tranquilized by a the bands gentler dream-like interludes. One moment I felt as if I were being kicked out of a plane flying at 35,000 feet in the air with no chute – the drone and cacophonous force of the music cradling my fallen form. Shortly thereafter, I imagined a warm hand pressing gently upon my forehead, a compassionate gesture working like a lullaby against my rattled nerves. Make no mistake, Gore is an album that will compel monsters to retreat into the darkness beneath our beds, their coarse paws hastily working to seal the portal between our realm and theirs. 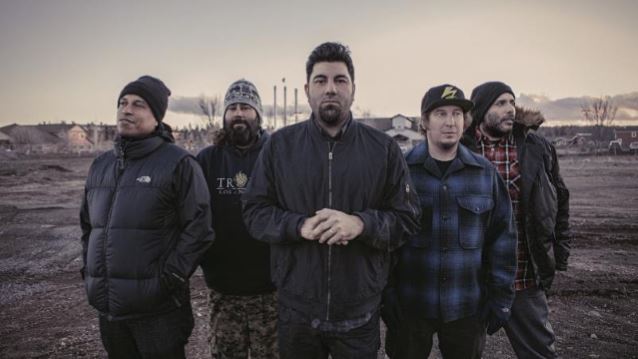 I will admit that, upon a first listen, the bulk of Gore left me feeling a bit lost in its messaging and production design. While some tracks burst out of my speakers with a crisp and clear confidence, others seemed to bubble through and slide slowly into a gelatinous pool around my feet. This is not meant to imply that the presentation of the album is sloppy. It simply means that it’s not an album that can be digested after just one meal. As I write this review, I’d estimate that I’ve listened to the album from beginning to end upward of 20 times. I’m thrilled to say that it gets better with every listen. Even from my second time around the fur I could hear new and exciting elements making their way up from the background. I’m a firm believer that expectations can cause a person to “over-listen” to an album, especially on your inaugural journey through a much anticipated soundscape. “Over-listening” is precisely what I’m guilty of regarding my first time out with this record. So it’s no wonder as the wax continues to turn that I uncover additional shining stars to light my path toward a true understanding and appreciation for Gore.

If I can pay one single compliment to this album, it’s that the band has created another work of art in which they’ve evolved. Through family, loss, and blood on the stage, the Deftones  deliver an avalanche of emotion and sound with Gore. Musically, the album continues to poke holes in the spines of its listeners, leaving them susceptible to hallucinations and a penchant to be mesmerized by cat-like yowls and lyrical daggers aimed straight at the heart. There’s a sensuality lurking on every deafening track, lyrics that both bait and soothe the savage beast in all of us. Listen to the album, let your beast out of its cage, and join the band on a hunt for brighter days, quiet corners, and hearts to be devoured.

Gore is available now via deftones.com as well as other outlets both online and in stores