Games like The Witness, Firewatch, Superhot, Stardew Valley and The Division have already made the usually cold and lonely winter months packed with games. There are rumblings of Nintendo releasing a new console, Sony has announced PSVR for the fall and E3 should give us even more games to look forward to.  All in all 2016 is looking pretty good, but all that is in the future! What about the right now? (Or at least the very soon?) To that end, I’ve listed five of the games coming in the next few months that I’m excited to play. 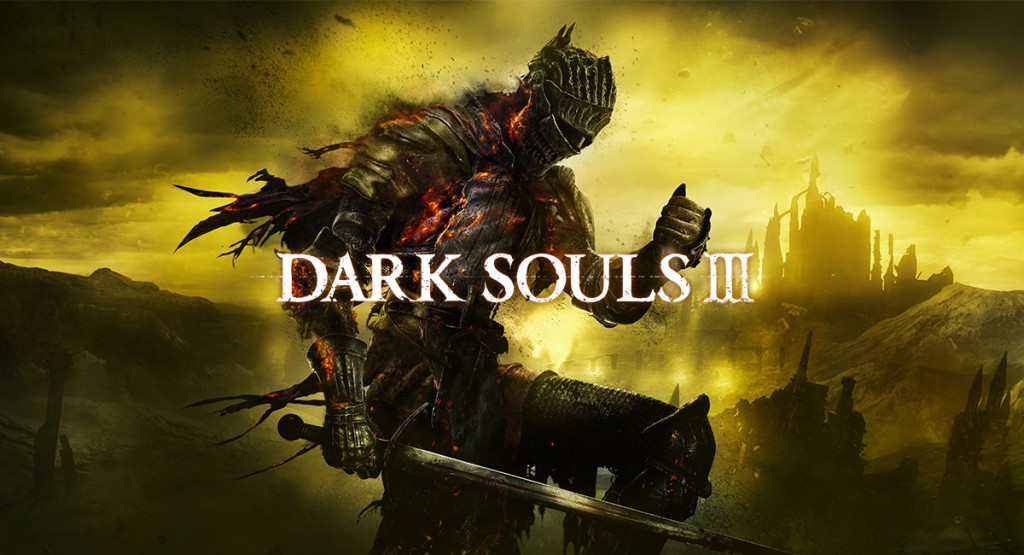 From Software has made a name with its unique brand of punishing gameplay and unrivaled atmosphere. The dirty truth about my time with the series is this: I love playing them, I get fully invested for 20-30 hours and then I can’t see to push forward. (It’s probably because I’m not very good) Even with my trouble finishing the games From’s ability to mix RPG elements, the best third person combat around and a peerless sense of discovery, makes a cocktail that keeps me coming back year after year. Add to this that the PC version is supposed to run at 60FPS and I’m all in for my first silky smooth Souls’ experience. 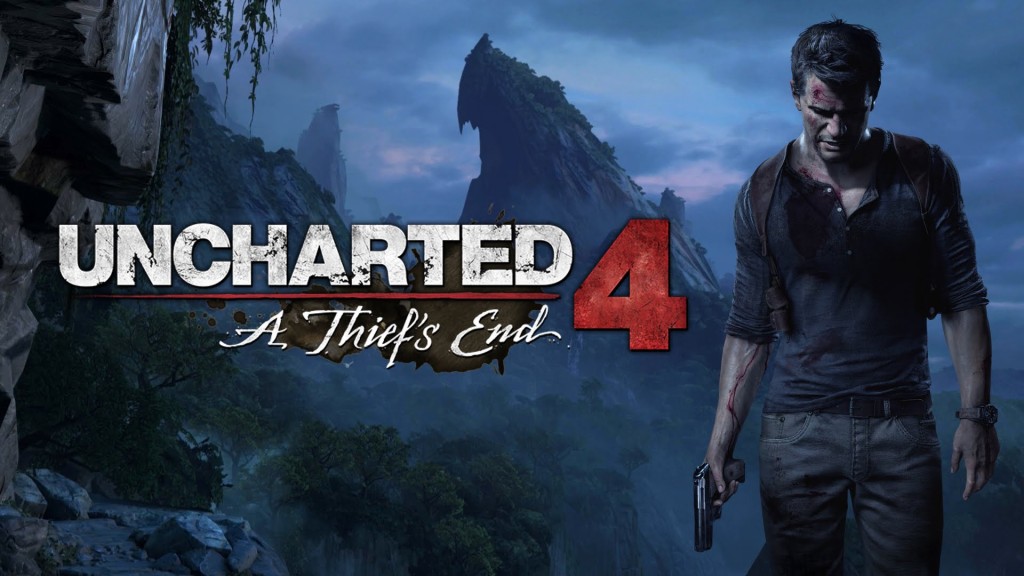 The Uncharted series was a revelation on PS3. Not only did it look gorgeous, but it got me invested in characters in a way I had rarely been in video games. It was also the first time I ever made it a point to learn the name of a voice actor in a video game. Nolan North brought the character of Nathan Drake to life and took what could have been a simple Indiana Jones rip off to another place.

The adventures of Nathan, Sullie, Elena and the other colorful players in the series made playing Uncharted not only exciting but comforting. I can still remember seeing the trailer for Uncharted 2 and how I was struck by this “can’t wait to see these guys again feeling.” I have that same feeling about Uncharted 4 and its promise of diving deeper into Nathan and his relationship with his estranged brother.

The series has its game play quirks and shooting has never been its strong suit. But what it lacks in precision in more than makes up for in pure spectacle. Uncharted 4 is supposed to be Nathan’s last hurrah and developer Naughty Dog appears to be pulling out all the stops. When you are playing an Uncharted game you feel like you are playing a Blockbuster and this could be the biggest of them all. 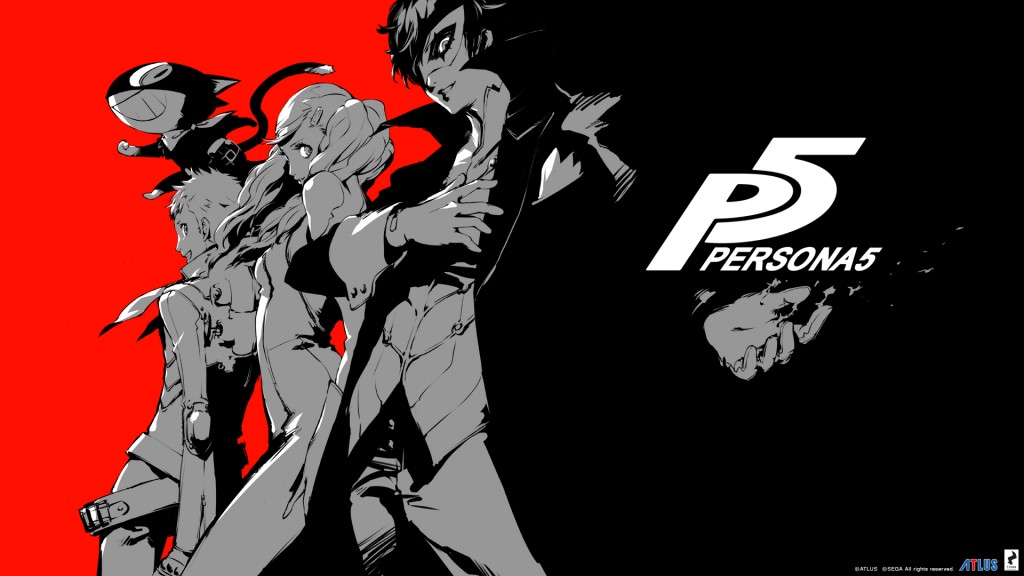 I’m cheating a little on this one as their is no date announced, but I can’t pass up an opportunity to talk about Persona 5. The strange thing is I’m not even a dedicated player of the previous games. I’ve dipped my toe long enough to see just how crazy they are, but Persona 5 will be my first full foray into Megami Tensei franchise of games. Why this one? It’s simple I missed the boat on Persona 4 and by the time I realized my mistake I was well beyond the PS2. The proceeding Vita release is a great version, but I can’t muster up the fortitude to play a 60 hour RPG on a handheld device.

Part dating sim, part high school drama, and part dungeon crawling turned based RPG the game stands as one of the last remaining classic JRPG franchises out there. I can’t wait to fire up my PS4, pour a nice glass of scotch and make my way through the anime madness that is Persona 5. 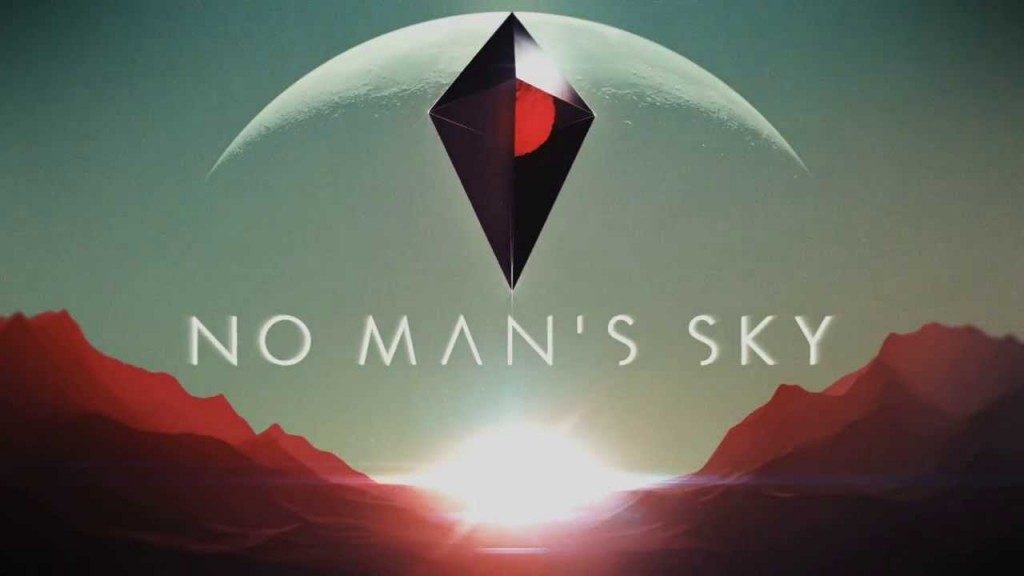 First God created the world, then he created Adam and then development was announced on No Man’s Sky. Now just a few thousand years later we have a release date for Hello Games ambitious space adventure and it’s right around the corner.

The promise of No Man’s Sky is incredible.  There are 18 quintillion, (yes quintillion) planets, the ability to build your own faster than light ship, and a deep upgrade system. This game has the potential to ensnare dozens of my precious hours. \

It’s still left to be seen how fun the gameplay loop will be, but I’m all in on the idea of being a free roaming sci fi explorer. If nothing else Hello Games’ tiny team should be commended for their fearlessness and ambition to create an experience that far outstrips that of even the biggest developers. 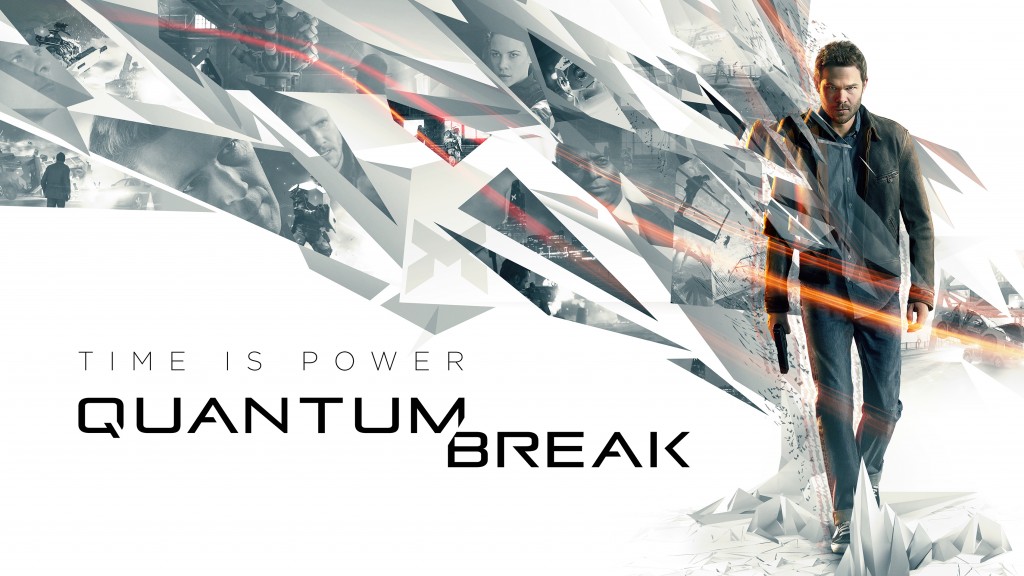 By the time you see this Developer Remedy’s new third person shooter will have hit the market and the verdict will be in. At the time of writing this though, I’m still waiting for the time bendy game to hit store shelves.

Remedy is most well known for their bullet time opus Max Payne, but it was their 2010 effort Alan Wake that cemented them as one of my favorite developers. I’m drawn to their dedication to story, character and continuous risk taking.

Quantum Break is a third person shooter with time based powers that change how its combat functions. This gameplay is split into several acts and in between those you get 24 minute long live action cutscenes with some prominent TV actors. This is a crazy choice to make for a video game developer. I don’t know if it will work, but it 100% has me interested in seeing if it does.

These are just a few of the games I’m looking forward to in the next few months.  Do you have others? Please leave in the comments below.

Comics and Coffee: The Status Quo