Hello, my fellow wanderers! And welcome back to the Last Door on the Left; the inter-dimensional travel agency not for the faint of heart.

Welcome back, voyagers, venturers, and swashbuckling madcaps! We hope you’re all rested after your holiday from globetrotting because this week, the Last Door on the Left is taking you on a jaunt into both time and space.

A transport ship, Firefly class, perfect for (illegal) salvage, Serenity is a dream come true for the future adventurer. She may not look like much at first glance, but she’ll fool ya. If you’ve never sailed in a Firefly, please allow us – your trusted intergalactic guides and dimensional docents – to introduce you to the pleasure and intrigue that is seeing the ‘Verse through the nooks, crannies, and portholes of Serenity. 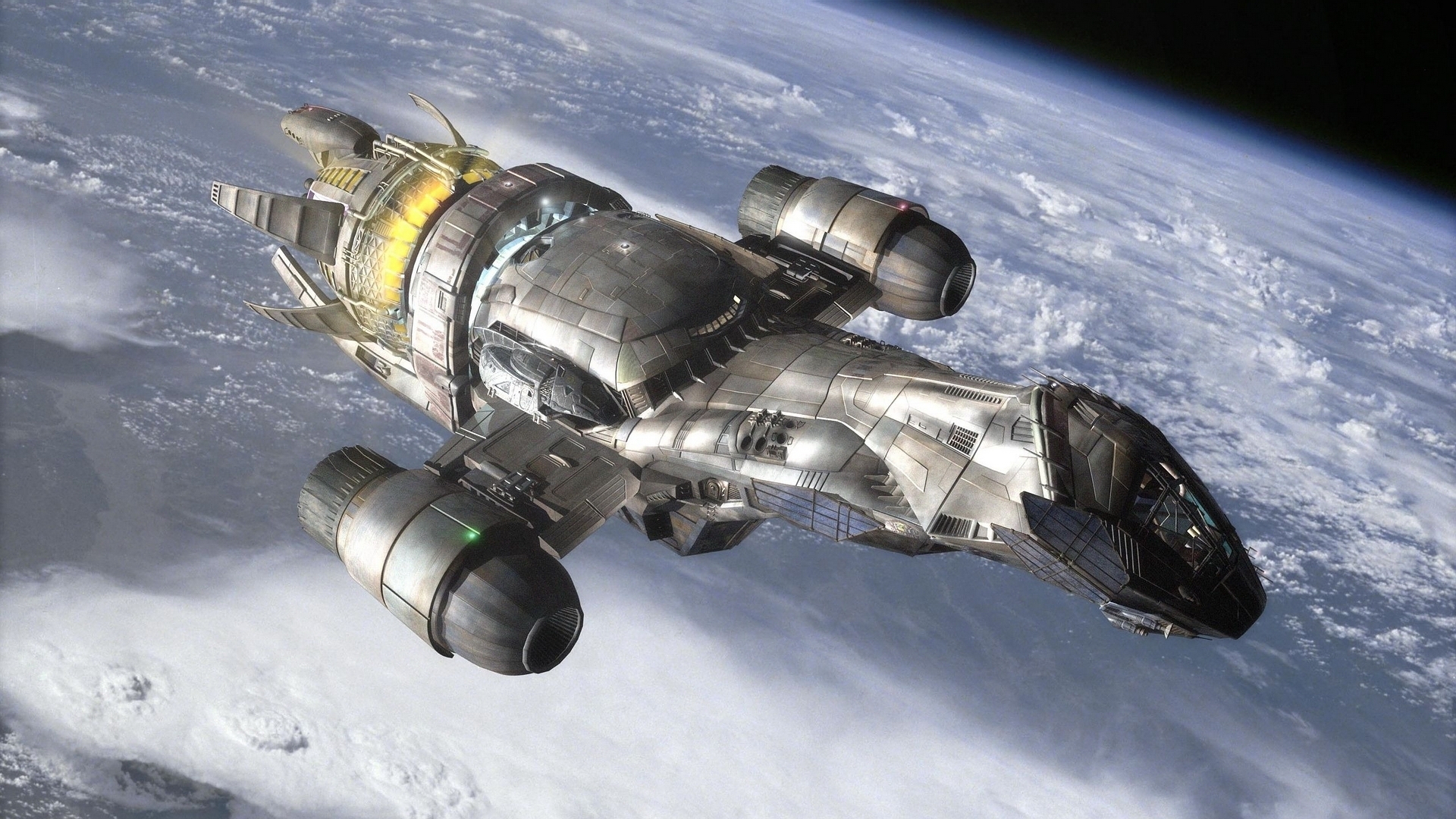 Admittedly, the crew is a bit of a mixed bag. With a range of personalities from the divine to the deadly (and that’s just Shepherd Book!) you’re likely to find someone on board you can relate to, but the dynamic can definitely get a little intense from time to time. For a friendly face, look to the ship’s mechanic, Kaylee. She never fails to bring a welcoming smile and guileless – if less than sophisticated – charm to her every interaction. If poise and elegance are what you’re after, look to the Companion’s shuttle. Inara’s grace and effortless luminosity make her success in her chosen field easy to comprehend. 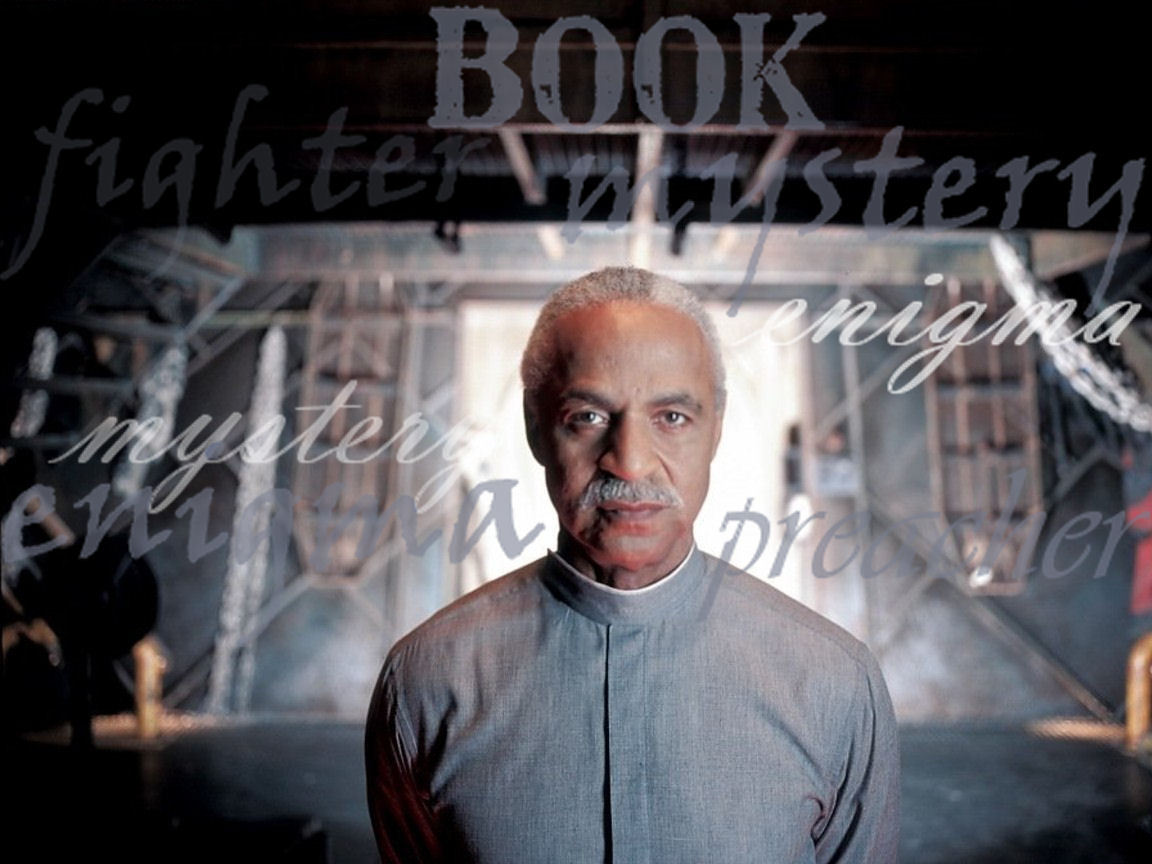 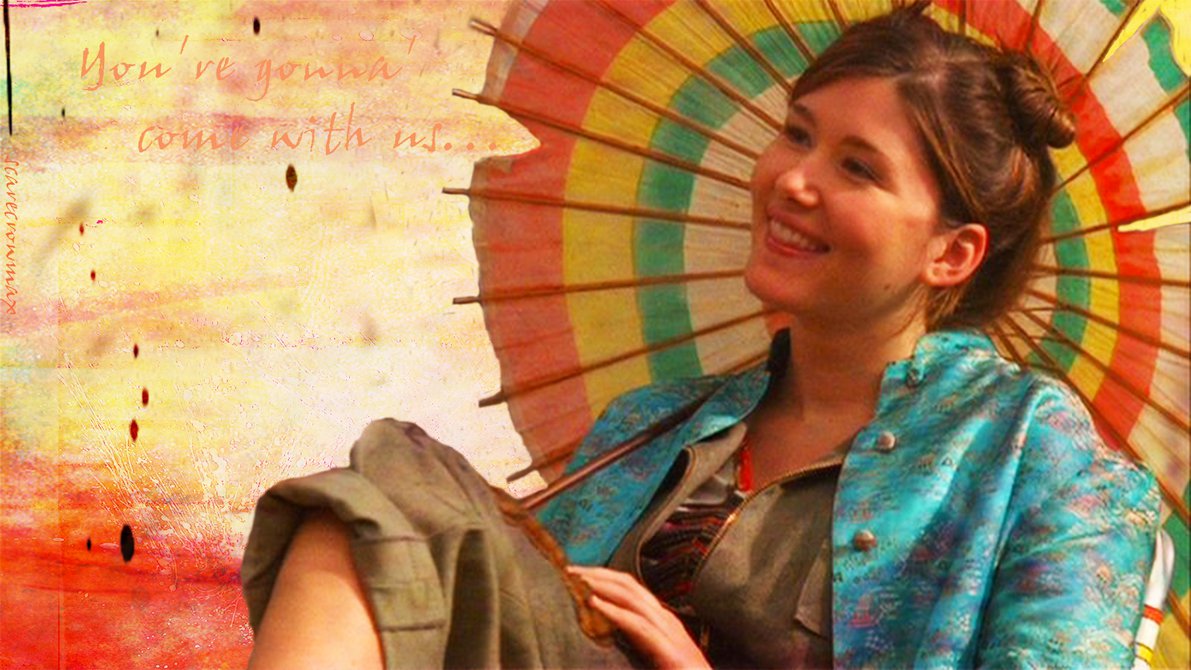 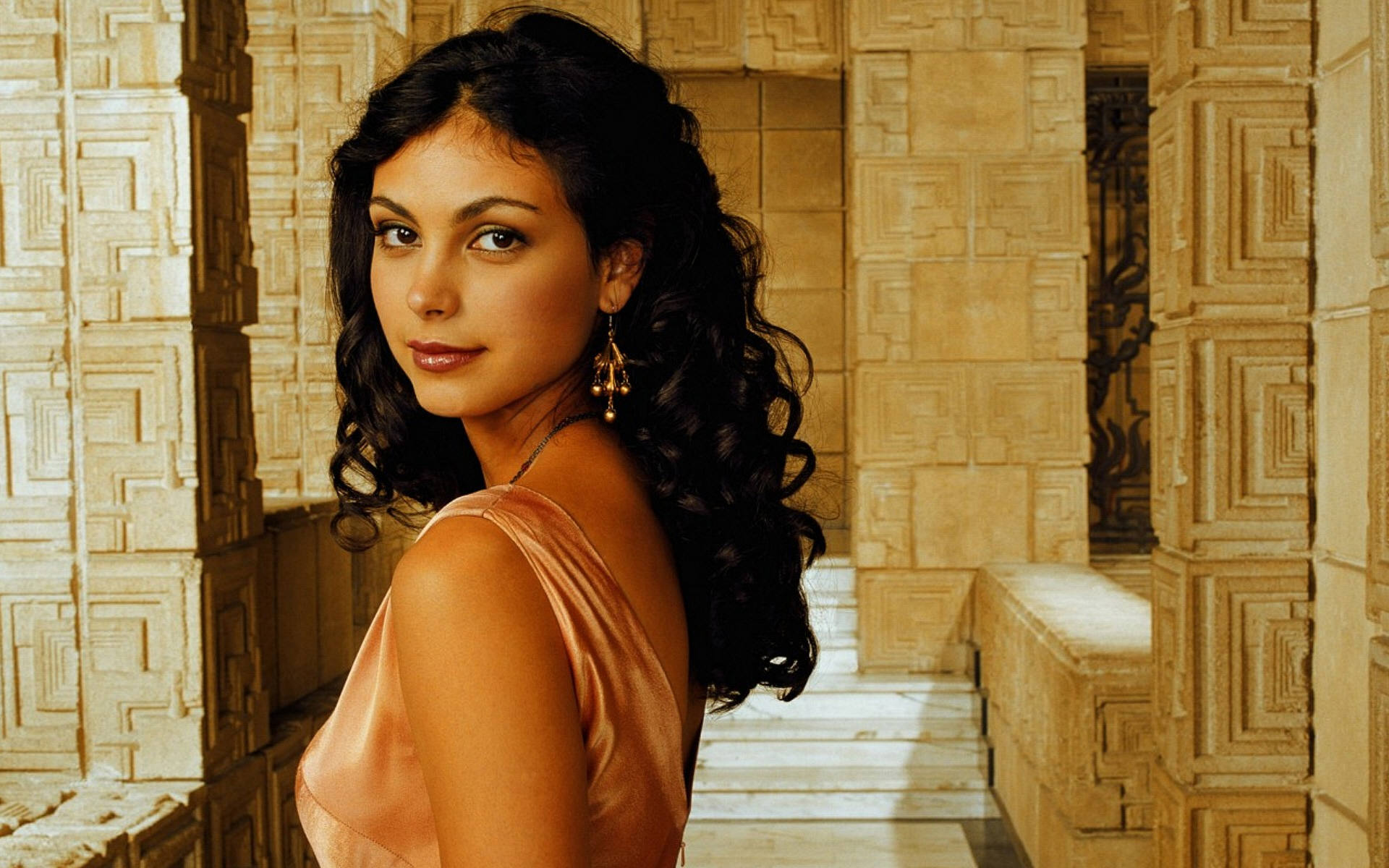 Savvy Traveller Side Note #1: Know your audience. If you understand what motivates people, it’s a lot easier to a) get along with them and b) predict their behaviour. For example: Mr. Jayne Cobb. Something of a tough nut to crack, Jayne Cobb loves guns, his mother, and making money. Want to stay on his good side? Bring a profitable job to the table (or stay out of his way while he does one), compliment his cunning hat, and ask him to introduce you to Vera. 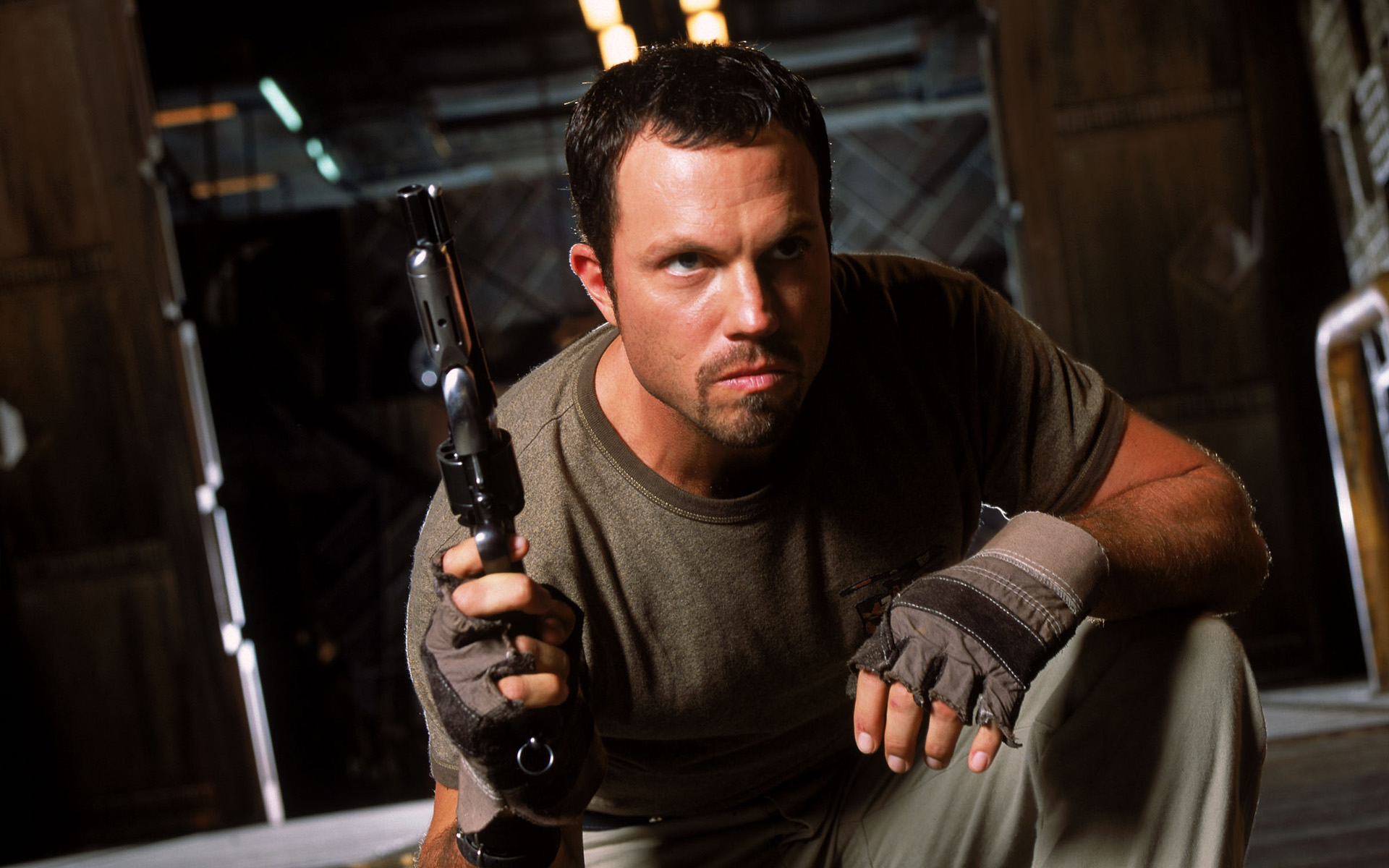 Be sure to take advantage of any chance to explore thoroughly. Serenity is full of hidden compartments and secret stashes! If you find one occupied with Alliance goods, there’s probably a perfectly good and totally legal* explanation for it. Be careful about exploring without permission, though. If Captain Reynolds catches you, there will be an exchange of certain words. And certain bullets, if you’re not careful. Mal is a reasonable man, however, and we just know you’ll be able to beguile your way out of any situation. 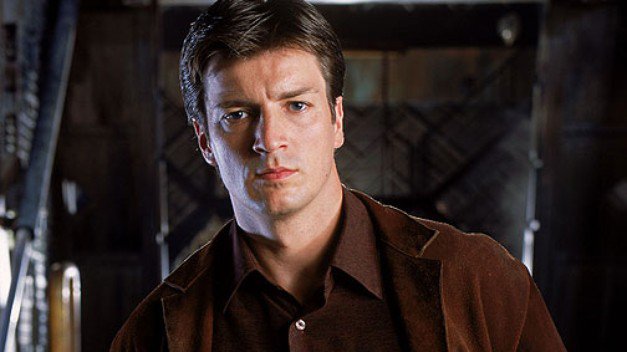 Packing Pro-Tip #1: Fresh food. Want to make yourself popular with a space-faring crew? Fresh food. Humans can live on canned food and synthesized protein for only so long before the cravings set it. Show up with some produce and a decent steak and you’ll have friends for life.

One of the most notable characteristics of the Firefly class of ships – often overlooked in favour of newer, flashier models – is its maneuverability. If you have a mechanic even half awake, that ship will run forever, or so they say. So with a brilliantly gifted grease monkey like Kaylee in the engine room, and the Zen-like aviation of Serenity’s pilot, Wash, at the helm, it’s no wonder nobody’s better at dodging Reavers and authorities alike.

Savvy Traveller Side Note #2: Find something to hold onto. Seatbelts aren’t exactly standard feature, but if you hear Wash say he needs Kaylee in the engine room, it’s a good bet you’re in for some turbulence. And if the words “Crazy Ivan” come out at any point, it’s DEFINITELY time to strap in and grab on for dear life.

Savvy Traveller Side Note #3: Timing is everything. It’s wise to wait until AFTER the danger has passed to engage the pilot in conversation, but we very much recommend that you do so. His story about gosling** juggling is hilarious no matter how many times you hear it!

Not to worry, though. In case of medical emergency – and they do happen, occasionally, and require extra preparedness when you’re out in the Black – Serenity has her own fully (well, mostly) equipped med bay, standard issue, complete with a highly trained trauma surgeon. Okay, so the trauma surgeon is an after-market addition, hiding his gifted science-experiment of a sister from Alliance nursery rhyme thugs. Two by two, hands of blue. The Tams make an exciting pair, as River is charismatic and sweet one minute and destructive and wild the next, with Simon trying his best to medicate the line between the two extremes. She’s great entertainment value, though, when she’s rubbing soup in everyone’s hair!

Packing Pro-Tip #2: First aid kit. Medical supplies are always in demand on a spaceship, so they’ll never go to waste. And anything you don’t need on board can be sold for profit on a border planet! Win-win. 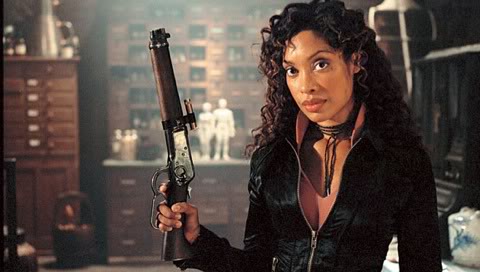 Serenity’s centre, though, is her Captain: Malcolm Reynolds. A man of sharp wit, broken faith, and hidden heart, he is always first in line to both protect AND provoke his crew. At the end of any day, however, he – just like his ship – will be there when he’s needed. Most likely because he’s been saved by his first mate, Zoe, as she always has and always will have his back (and it frequently needs saving).

Even if you can only enjoy the voyage from Persephone to Borous, we hope you take the time to savour the vagaries of life aboard Serenity. For they can burn the land and boil the sea, but they can’t take the sky from me.

*The Last Door on the Left has total faith in the integrity of the Captain and crew of Serenity. Let’s be bad guys.