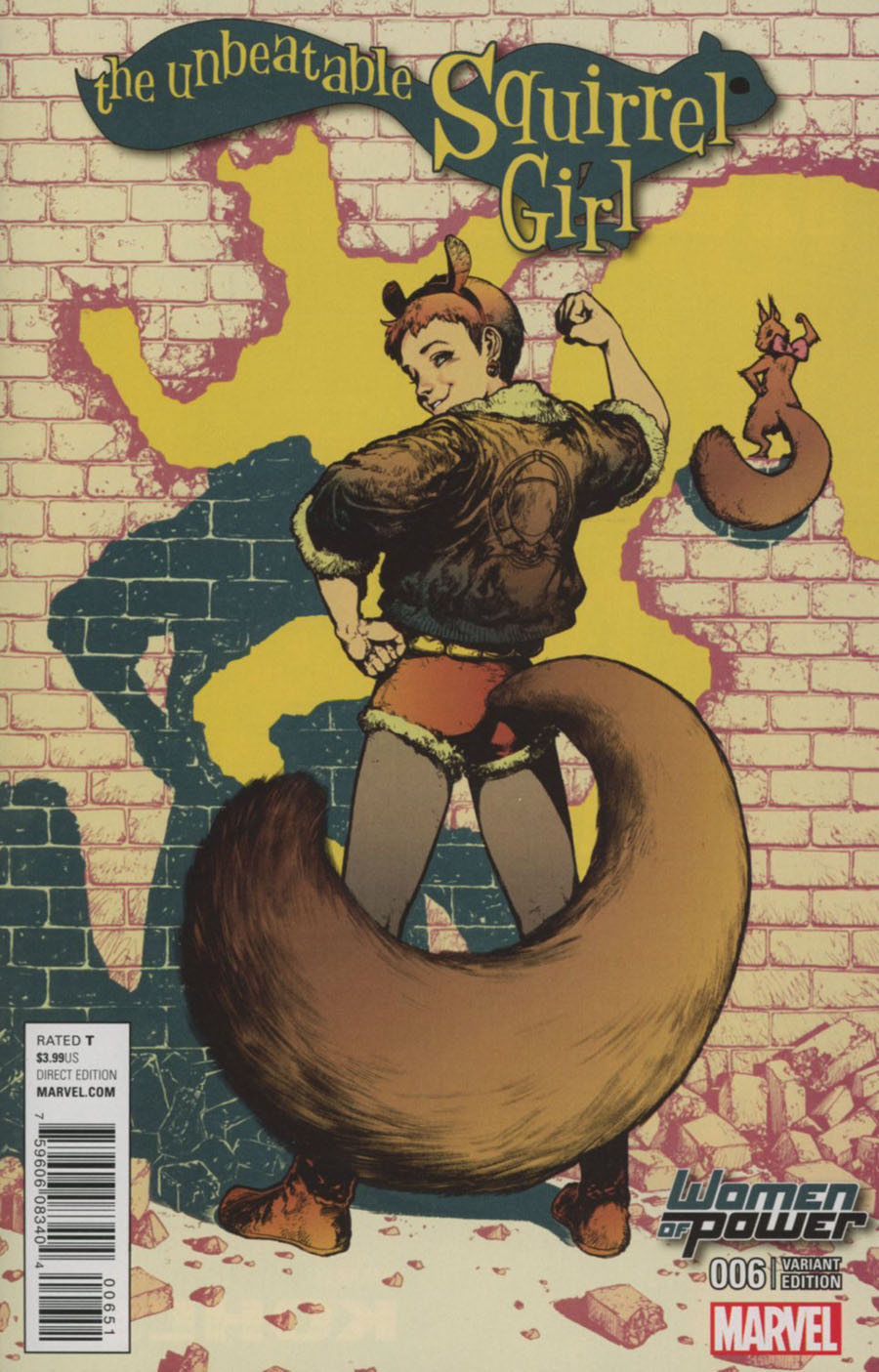 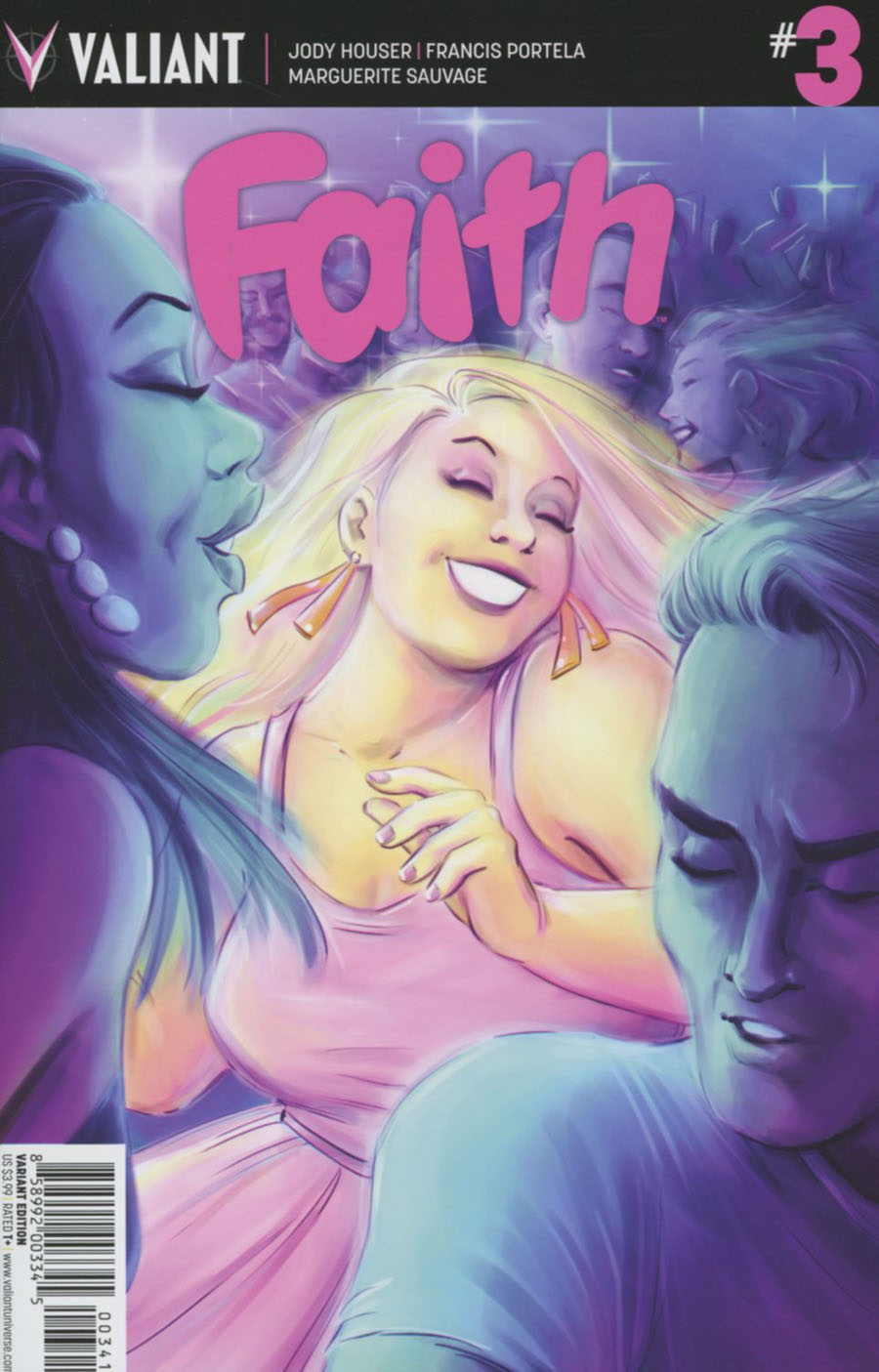 My girl Faith looks amazing on this cover. I love seeing heroes with a big smile on their face. I bet she’s got some sick dance moves, too! 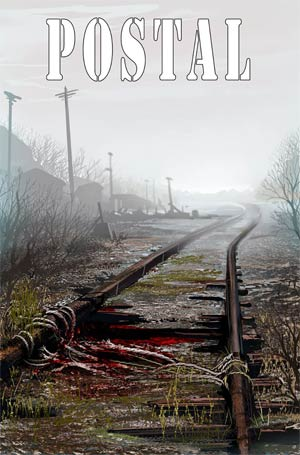 I sure don’t want to find out what’s lurking around the bend, that for certain! 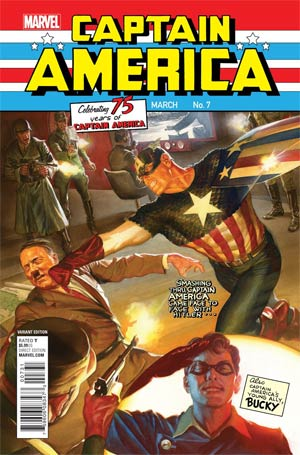 A stunning rendition of that first Cap cover by Alex Ross, and here’s the Jack Kirby/Joe Simon original for comparison: 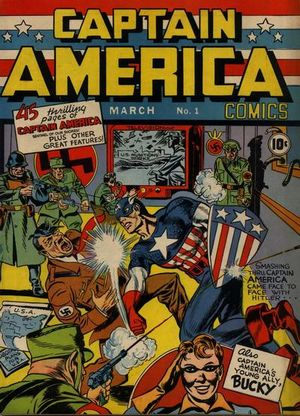 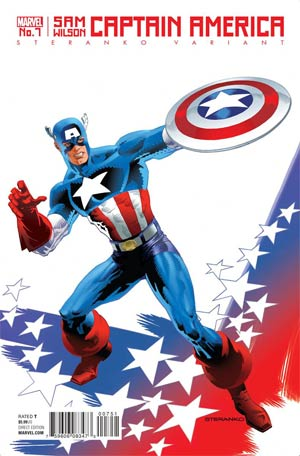 I’m a big fan of Jim Steranko’s work, and his too-short run on Cap back in 1969 contains one of my favorite pages of comics ever, so I had to include this cover, if only to show you this: 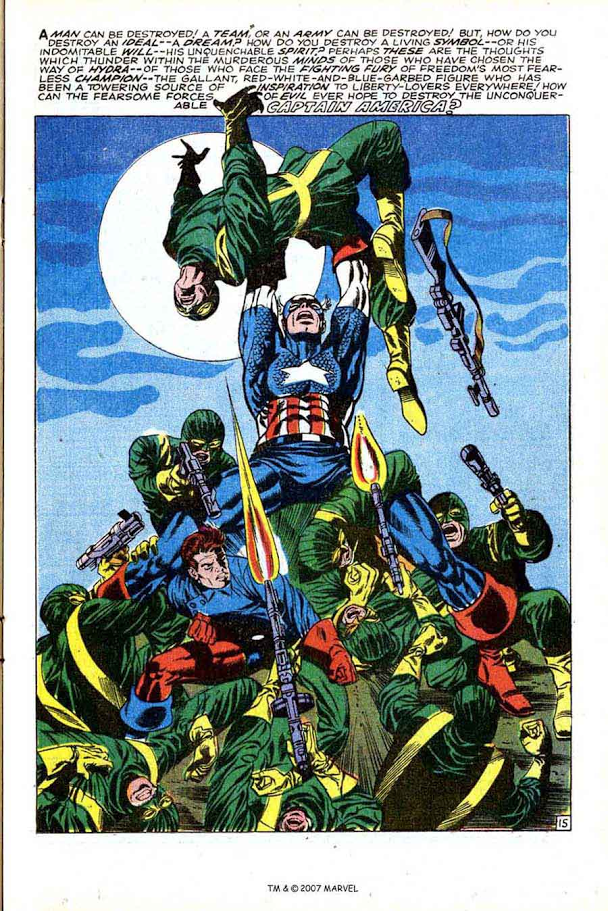 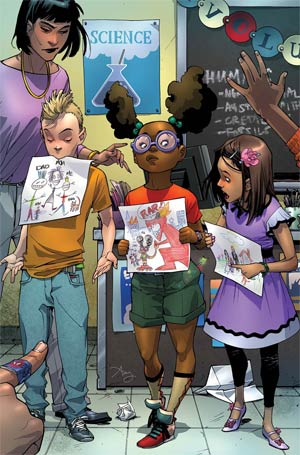 I’ve loved every issue of this series, and for those who haven’t tried it yet, this charming cover by Amy Reeder captures the fun that you’ll find in the story behind it! Speaking of fun… 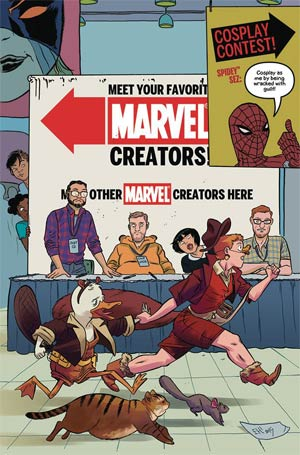 I love the convention setting, but I do wonder why Howard’s cat isn’t cos-playing as Tippy, though?

This week we have the track “Doomed User” from the latest Deftones album entitled Gore!

This is a column featuring Favorite Comic Book Covers of the Week 03/30/16 as chosen by Steve Seigh and Bob Reyer of Talking Comics.