Art and Cover by Hwei Lim 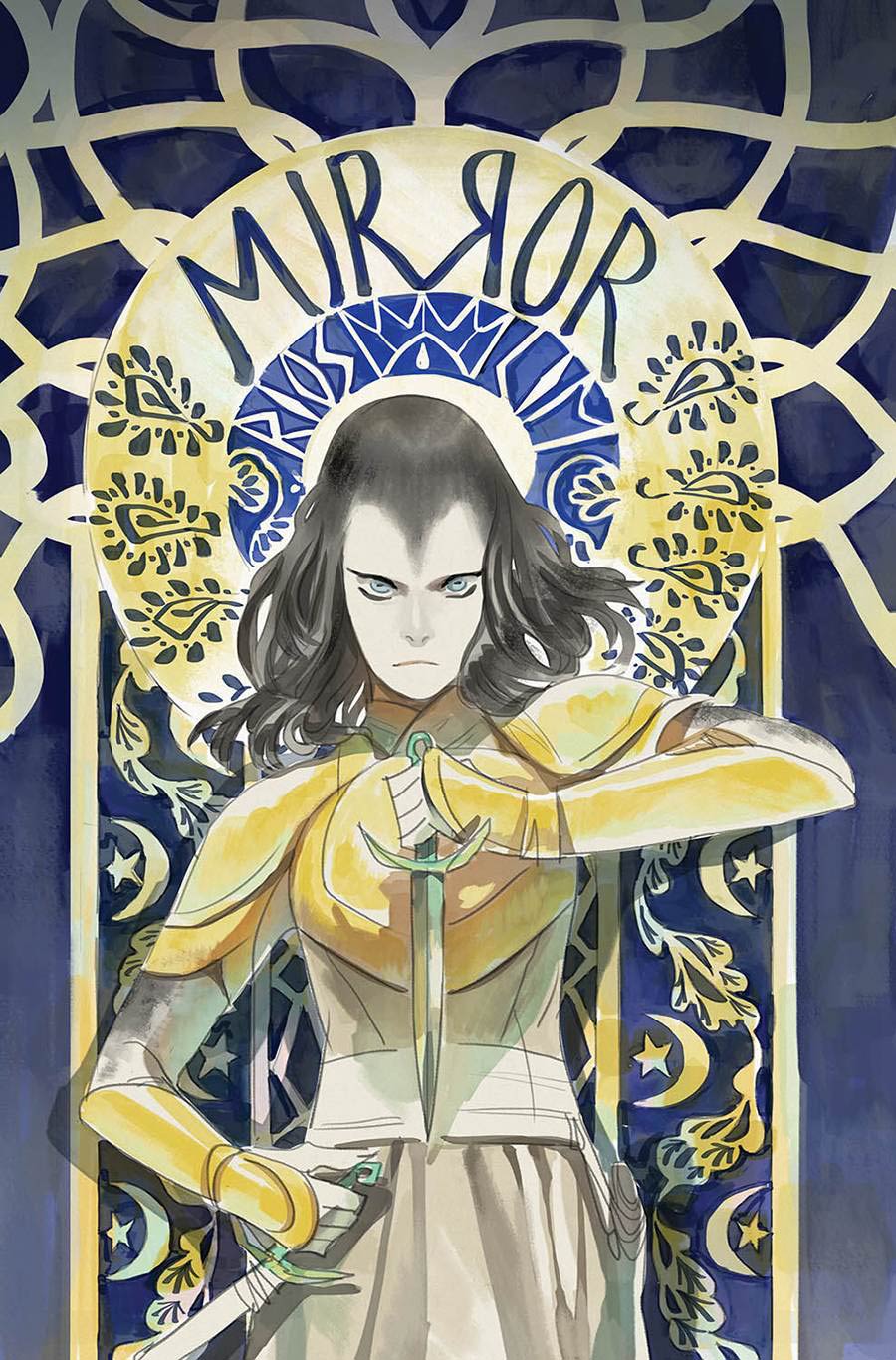 I might not have a single clue as to what’s going on in the series, but these covers are gorgeous! Look at the expression of vengeance!

Art and Cover by Brittney Williams 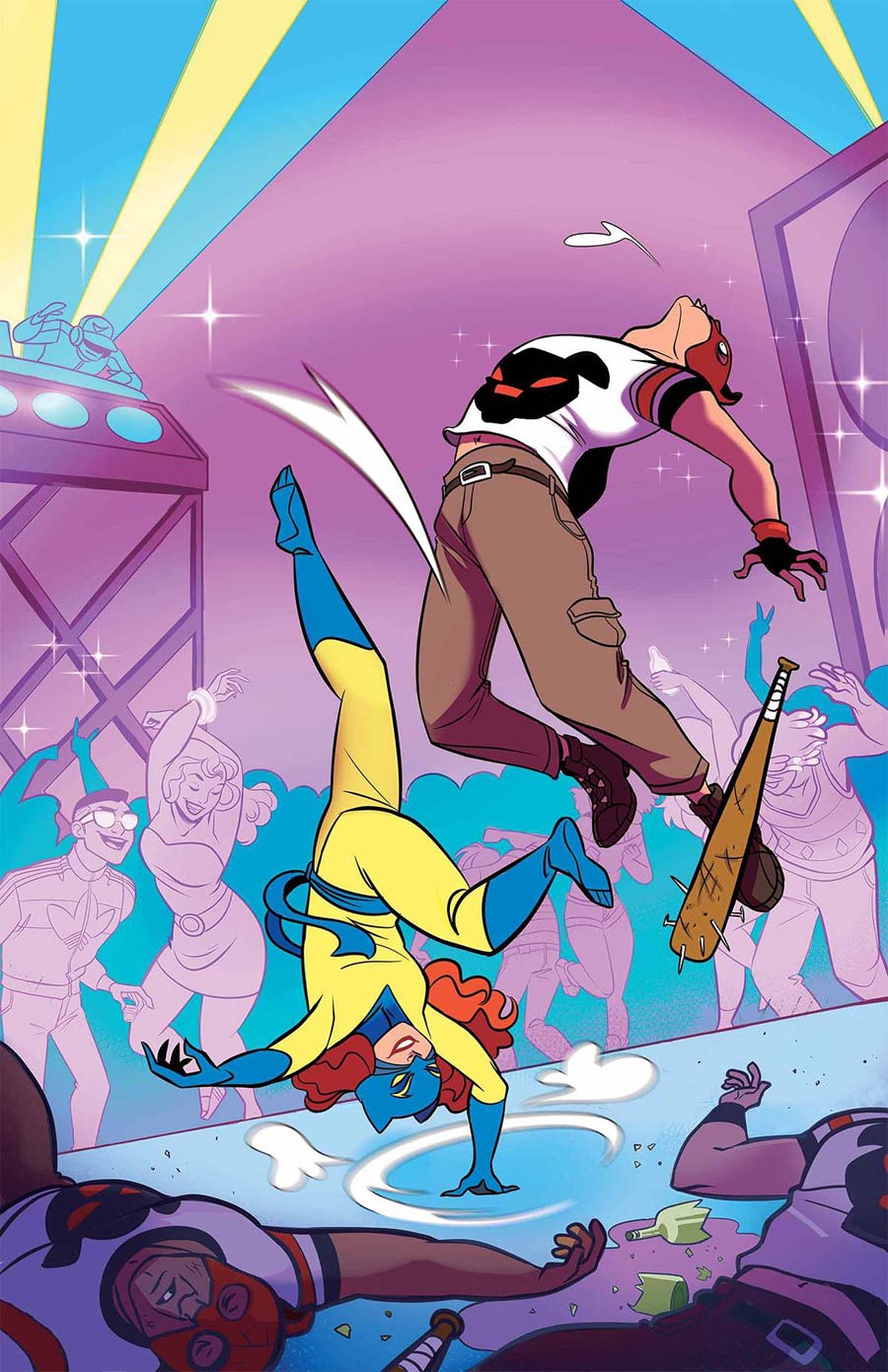 The Easter-style pastel color combinations of this cover make my eyes and heart happy! And check out those moves! Where’s David Bowie when you need him to judge this dance-off? 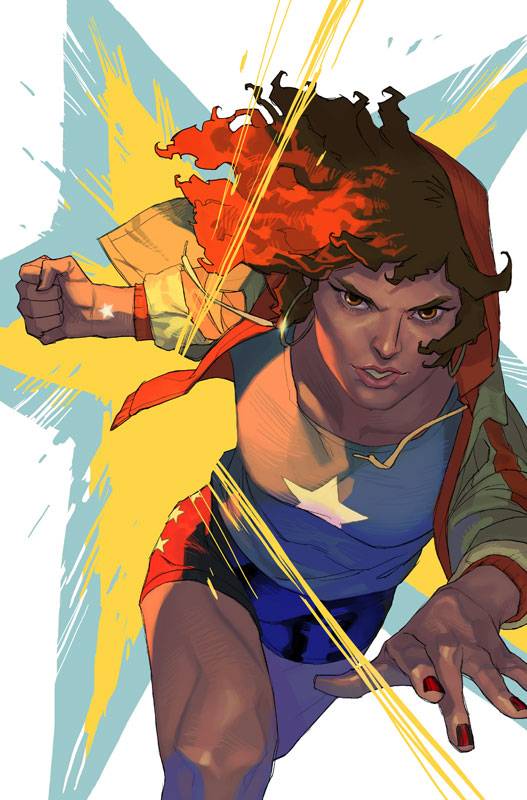 LOVE this cover! Also, I wouldn’t want to be on the receiving end of that fist. America Chavez is one dangerous and deadly lady that I would not want to cross. 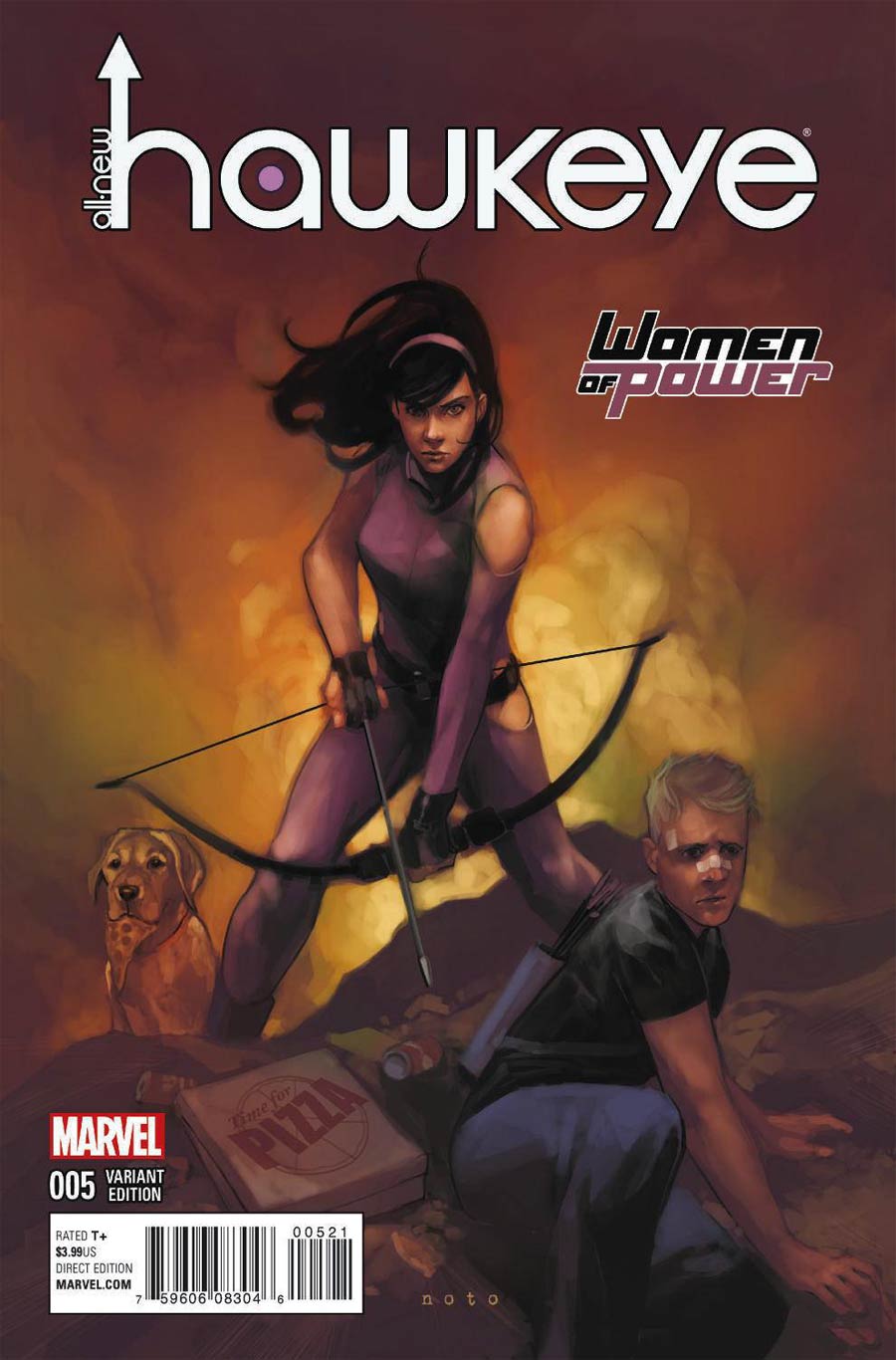 Yes yes yes! Finally a cover where the male hero is the one who is down and out! Talk about a role-reversal! Not to harp, but really, well done Noto!

Art by Mahmud A. Asrar 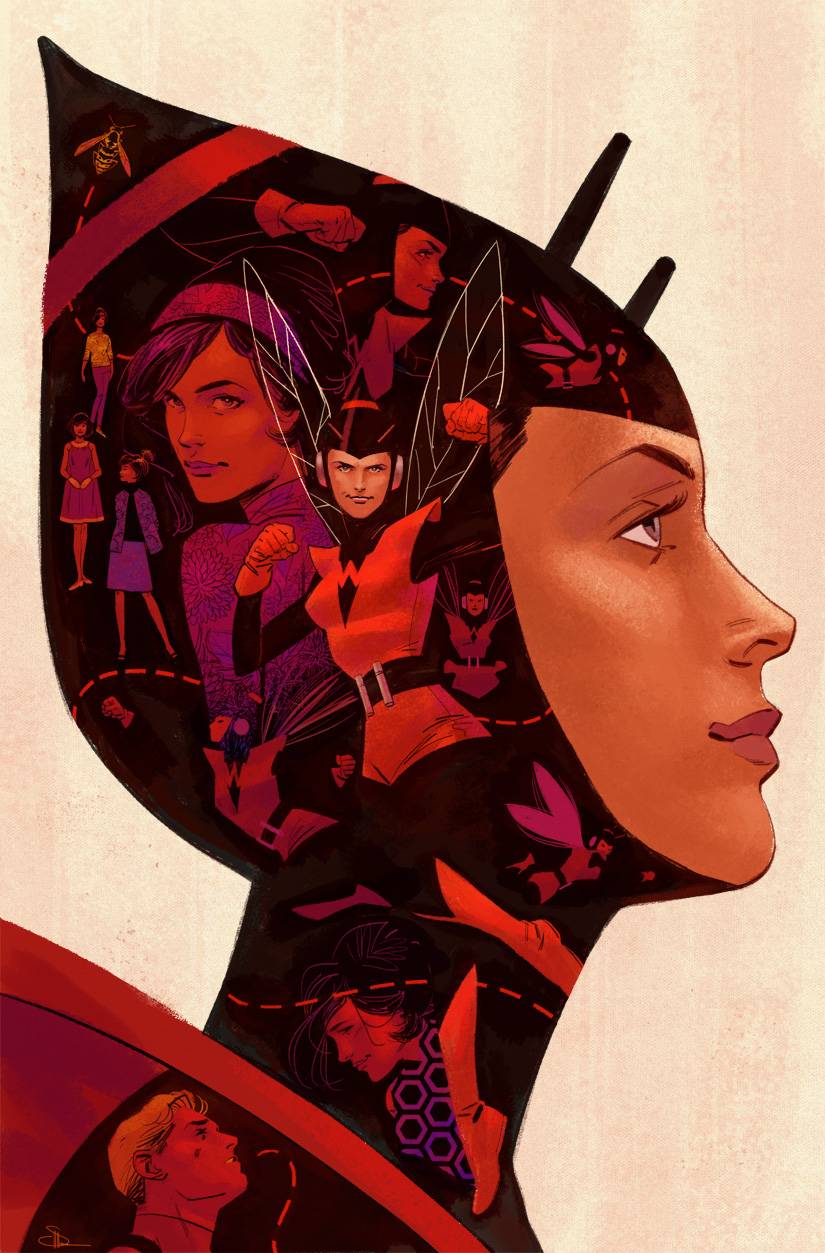 Is it just me or does this not look like a traditional Alex Ross cover? What is going on here? Have I been mis-informed? Was I talking? Did they hear me? Anyway, I love a good collage cover and this one has it in spades! I love the bold reds and soft purples that make up the interior of The Wasp’s gear. Simply exquisite! 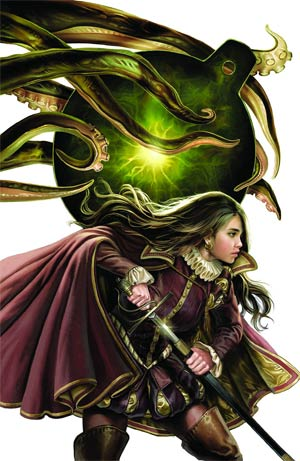 Elizabethan Era sword-play mixed with what seems to be elements of Lovecraft are rendered beautifully here by Aly Fell! 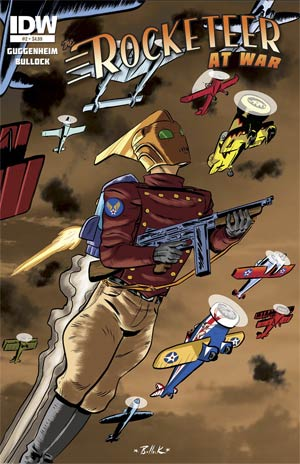 This issue is running very behind schedule, but this lovely cover by Dave Bullock has me swallowing my disappointment…a little! 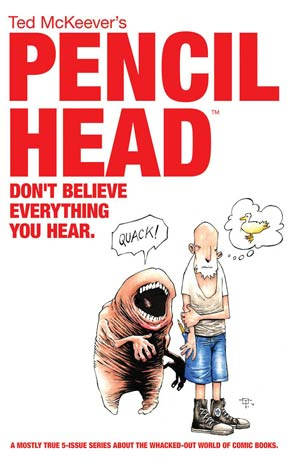 I have no clue as to what this series is about, and more, I have no idea as to why this cover made me laugh, but it did! 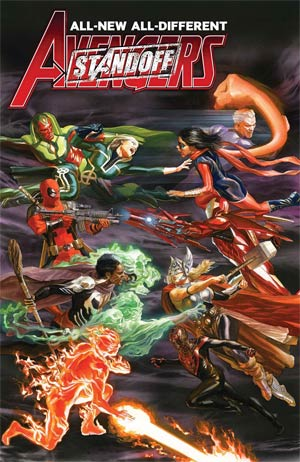 At least what could be my last ANAD Avengers issue has this dynamic cover by Alex Ross, so it might not be a total waste of money, right? By the by, I can’t be certain, but I strongly believe that Mr. Ross is referencing this cover by John Buscema from Avengers Annual #2: 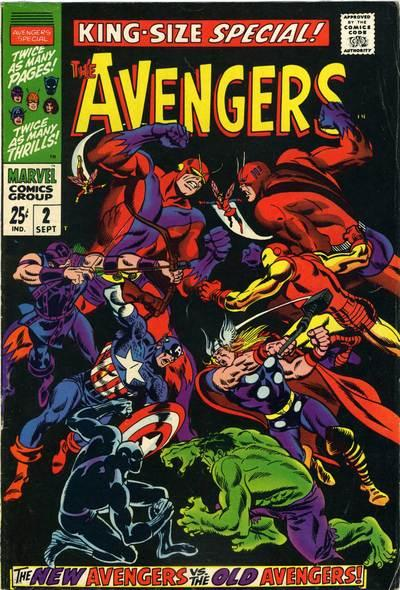 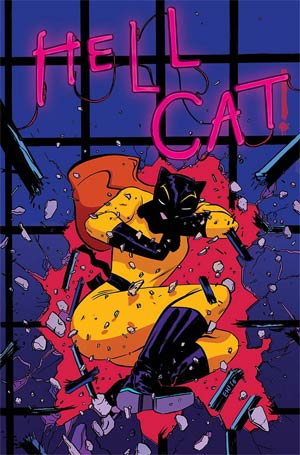 Squirrel Girl’s Erica Henderson does a nice turn on Patsy here, which makes me yearn for a cross-over between the two books, just to see some more!

Sia is back with some new music, and the uber-talented Maddie Zeigler has joined her once again (along with some friends) for this latest video. Say what you like about Sia’s bizarre artistic practices, but this woman knows how to craft an infectious tune, and her videos are always stunning! Enjoy!

This is a column featuring Favorite Comic Book Covers of the Week 03/23/16 as chosen by Steve Seigh and Bob Reyer of Talking Comics.