The theme of “Mendings, Major and Minor” is “lost.”  Our cast is picking up the pieces from last episode.  Quentin is worried about Julia.  Julia wants the magic back that Marina took from her.  Alice left Brakebills by choice.  After everything that transpired when she tried to communicate with her dead brother she needed a fresh start.  The Dean tries to recruit her back.

It’s Alumni Week at Brakebills!  Also known as “Alumni Week Hunger Games.”  Each student gets a mentor to show them the ropes of magic.  Since Penny is a traveler, he is assigned another traveler named Stanley.

As if Quentin doesn’t have enough going on in his life, he finds out his father is sick with brain cancer.  If you had the ability to do magical things, would you be tempted to use it for your own purposes?  Say, the purpose of healing your father?  This is something Quentin is debating.  The type of magic to cure something like cancer requires a lot of energy and comes at a cost.  For comic book fans out there, Jason Aaron’s Doctor Strange is dealing with this same subject.

Julia is still obsessed with regaining her control over magic.  She’s even resorted to practicing Google magic.   Pete lets it slip out that there are other magical safe houses besides his and Brakebills.  Once Julia learns this, her and Pete come to an agreement that he’ll reveal where they are if Julia sleeps with him.  Which she does.

As a part of Alumni Week the students compete in a game called Walter.  Think of the game from Harry Potter, minus flying around on brooms and the physical challenges.  Quentin conjures an impressive spell that wins it for his team.  I will say that the dress code for Walters was a step up for our cast.

Meanwhile, Penny travels to a woman who’s chained up by the Beast.  And the Beast can see Penny’s astral form.  We learn that the girl Penny sees is a part of the missing third year class from 2013.  She has the same powers as Penny.

Quentin is practicing his curing spells on a cancer puppy.  Which he kills in the process.  You can fix some things with magic but not everything.  With this being a school that’s a valuable lesson to learn.  I wonder if it’s in a syllabus somewhere.

There is a lot of whining from Quentin in this episode.  It’s understandable since he just learned his father is dying.  But it’s very noticeable.

After things fall apart between Pete and Julia, Pete has her boyfriend James’ mind erased.  Julia was going to reveal everything to James and Pete couldn’t let that be.  This isolates Julia even more, because now James doesn’t remember having a relationship with her.

Finally, we learn that Penny traveled to Fillory, the alleged make-believe place in the books Quentin grew up reading. 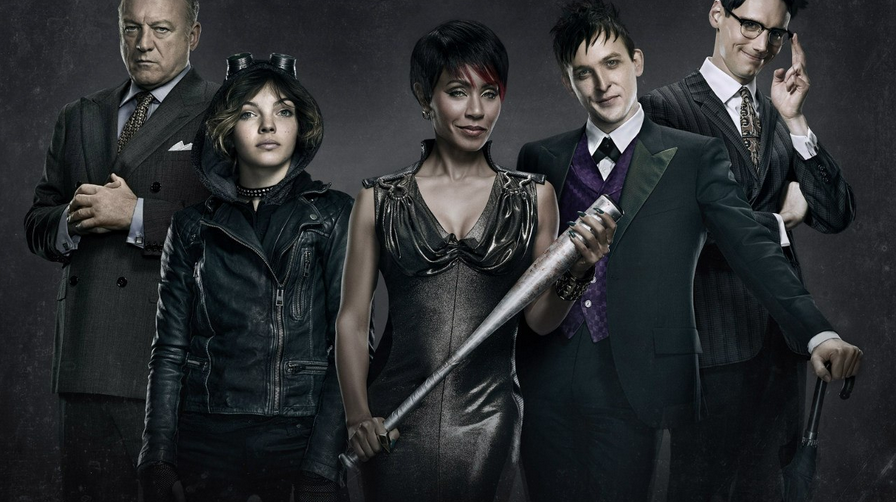 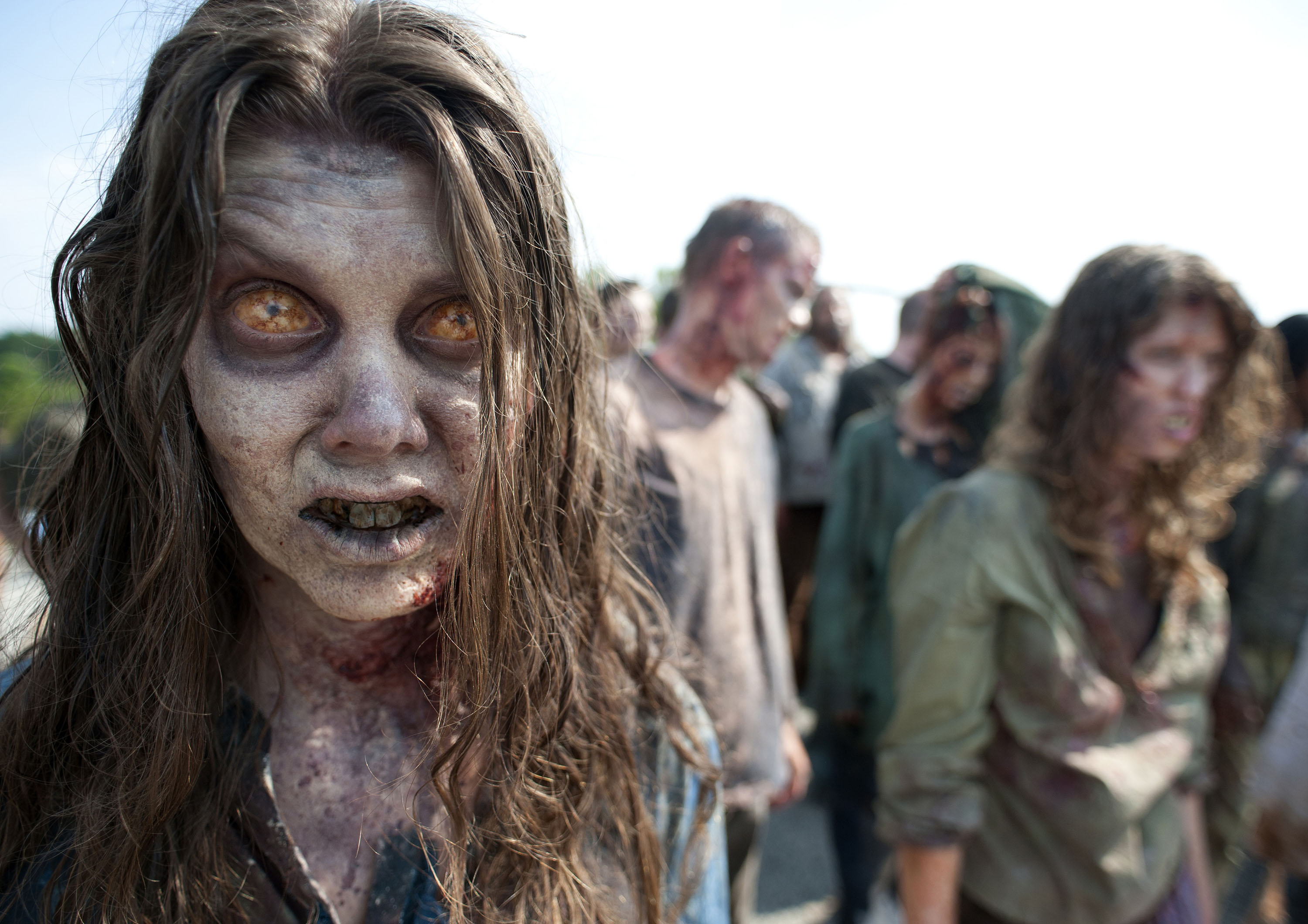 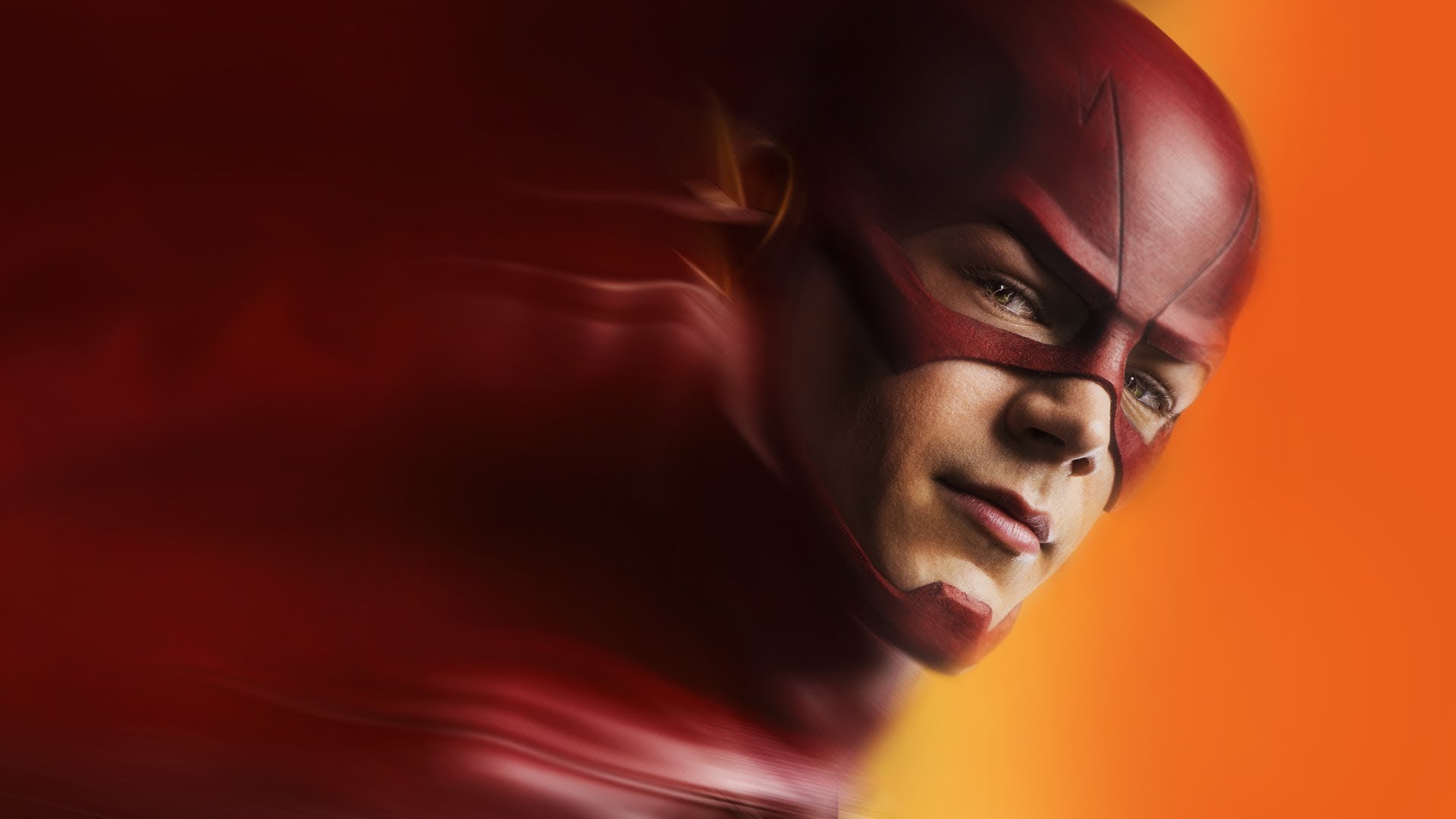 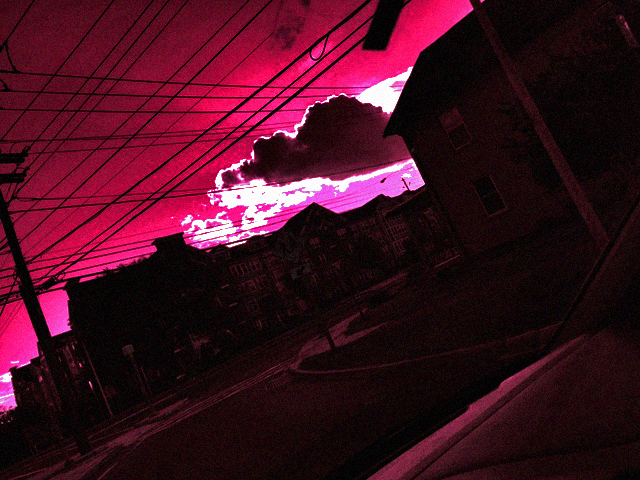