Alabaster: The Good, The Bad, and the Bird #4 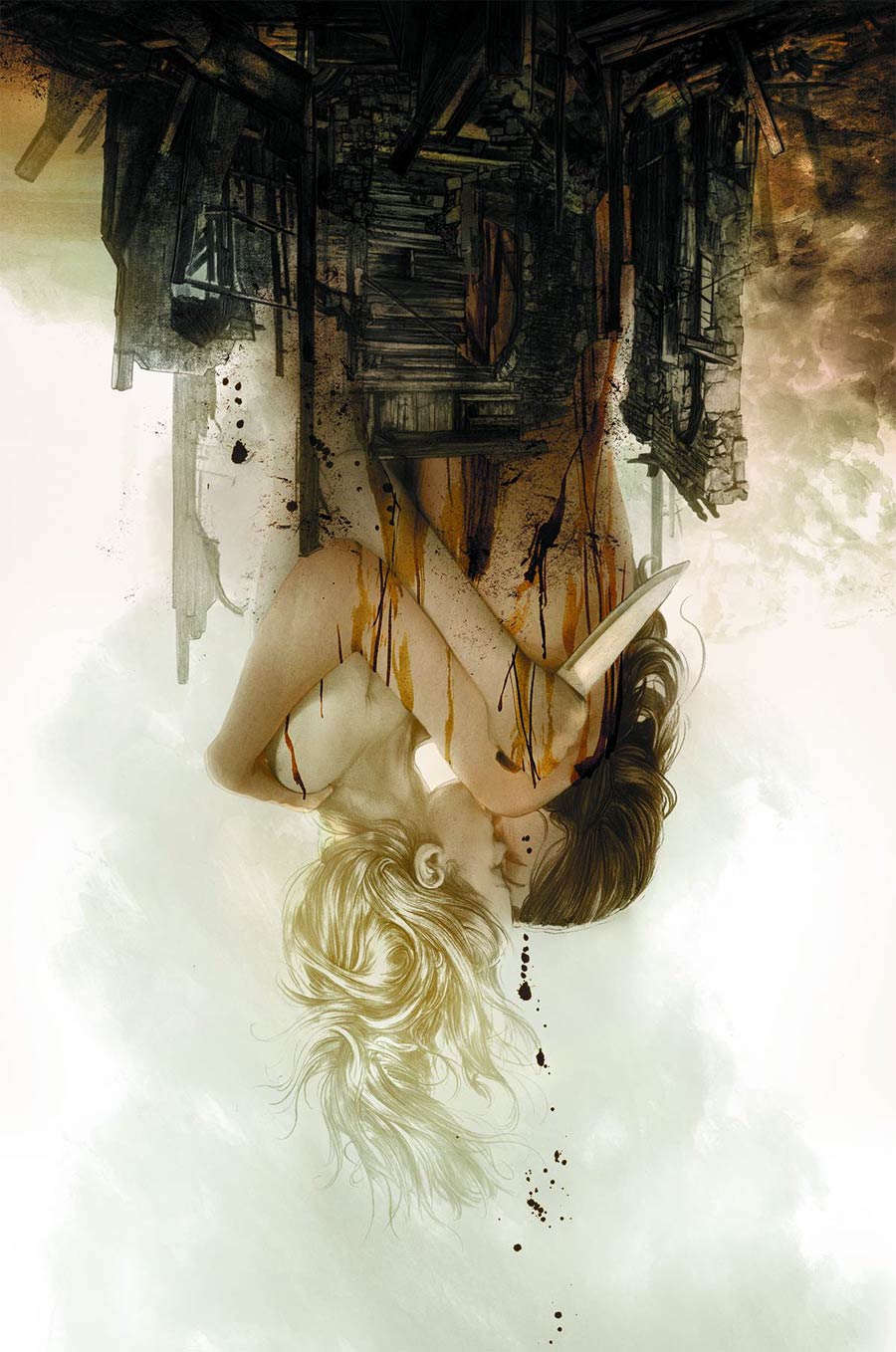 Okay! I know I make this claim a lot, but this is my favorite cover of the year, so far! In all seriousness, look at how stunning this image is? I love the upside-down presentation, the display of affection, and the over-whelming feeling of murderous intent that comes with it! 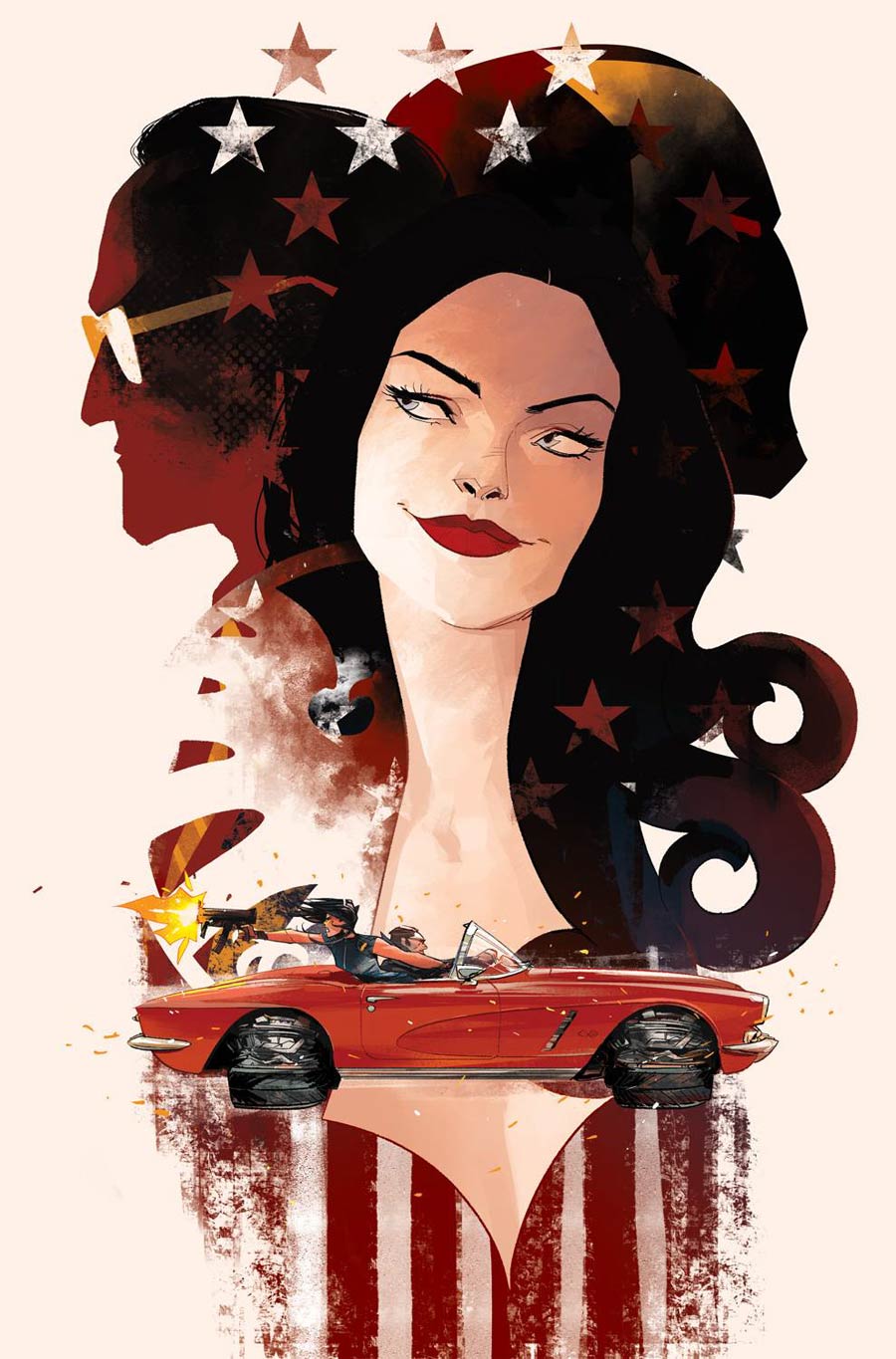 Would you just look at that smirk! She’s up to something and I’m almost afraid to find out what. 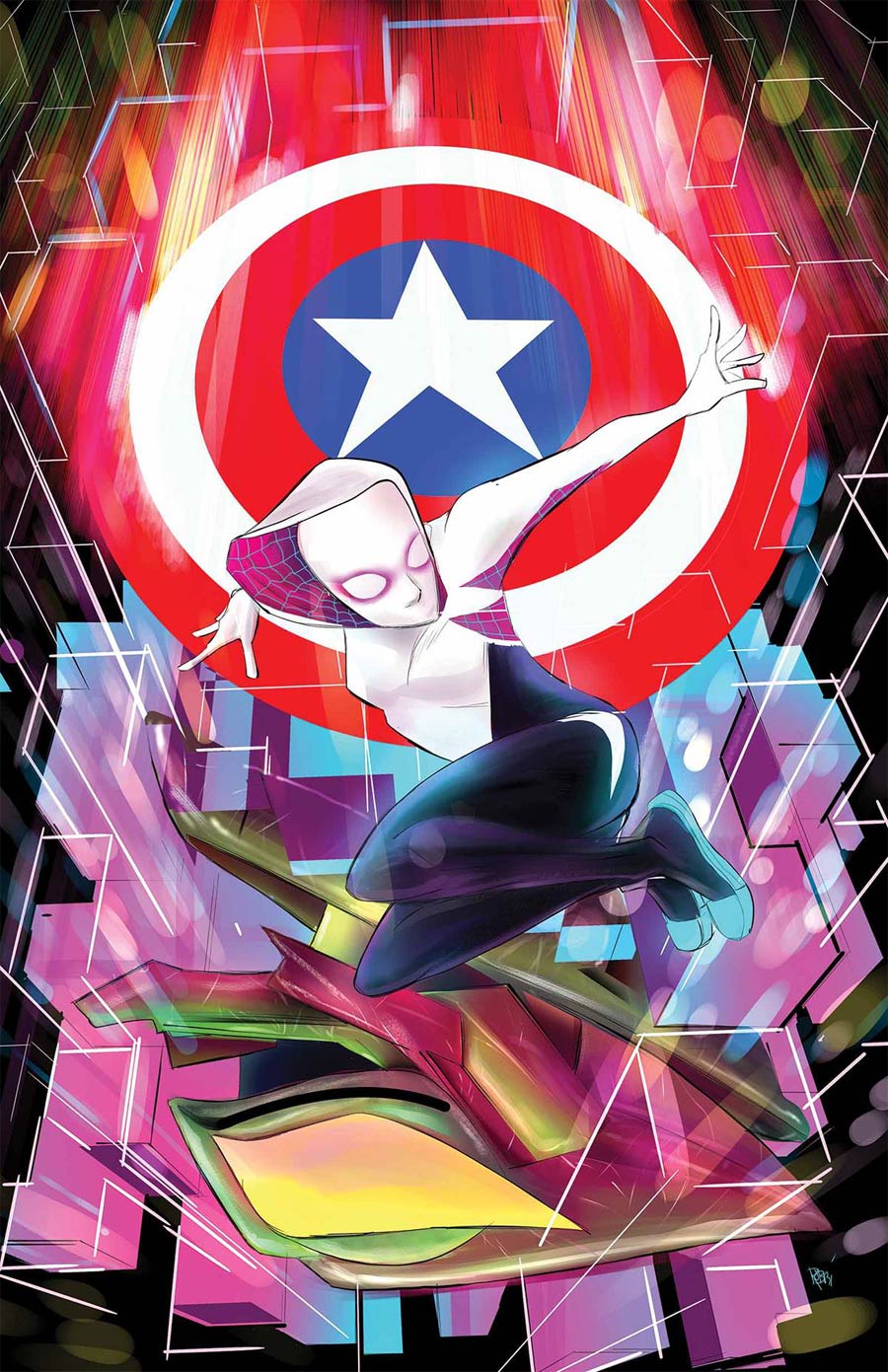 Loving the colors and verticality of this cover! 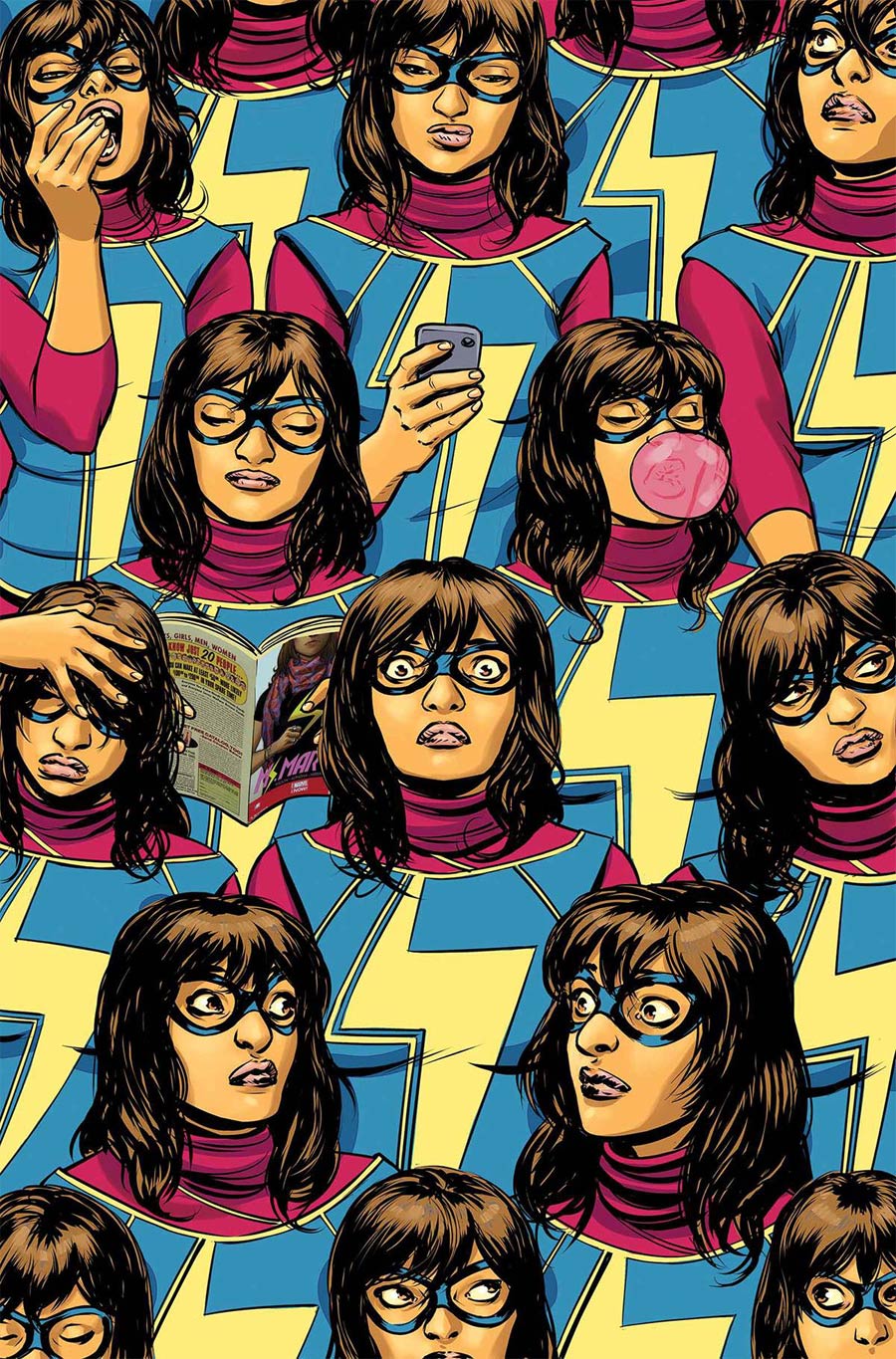 Ha ha ha! So many Kamalas, so little time! 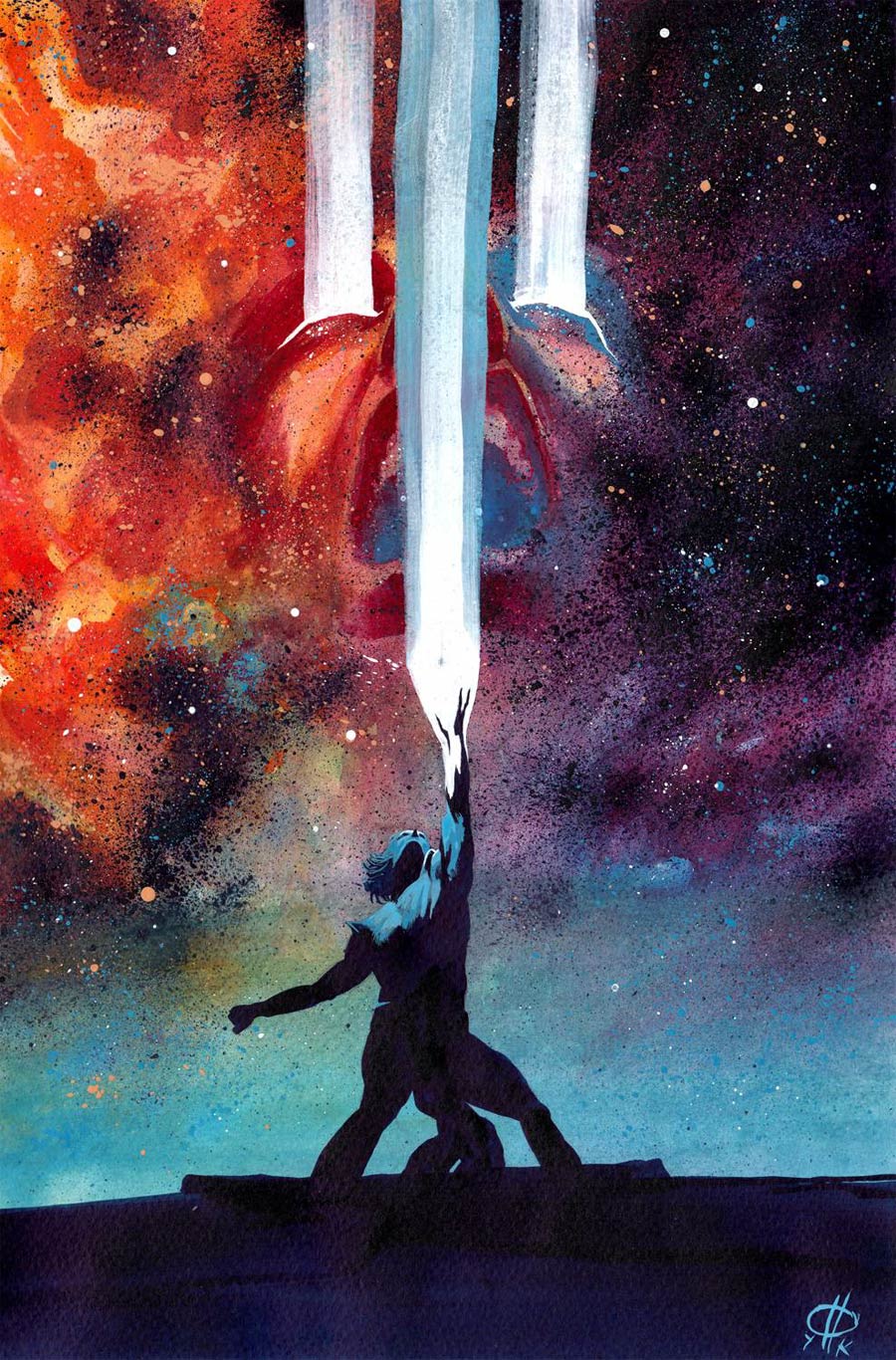 “By the power of Greyskull!” 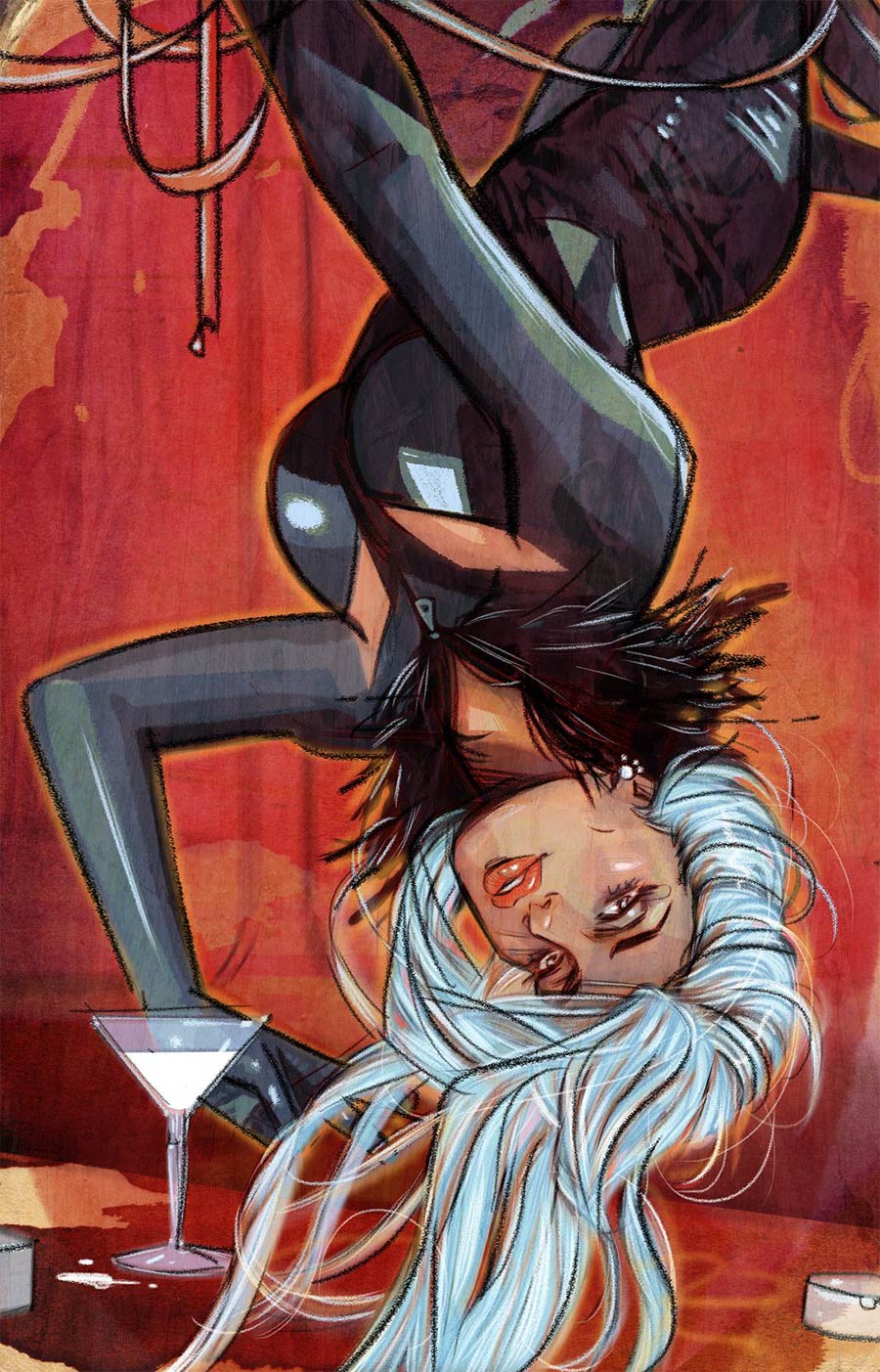 Yikes! It would be just my luck that Black Cat would spike my drink. Though how can I resist that sly smile? Oh well, it’s been nice knowing you all. Bottoms up! 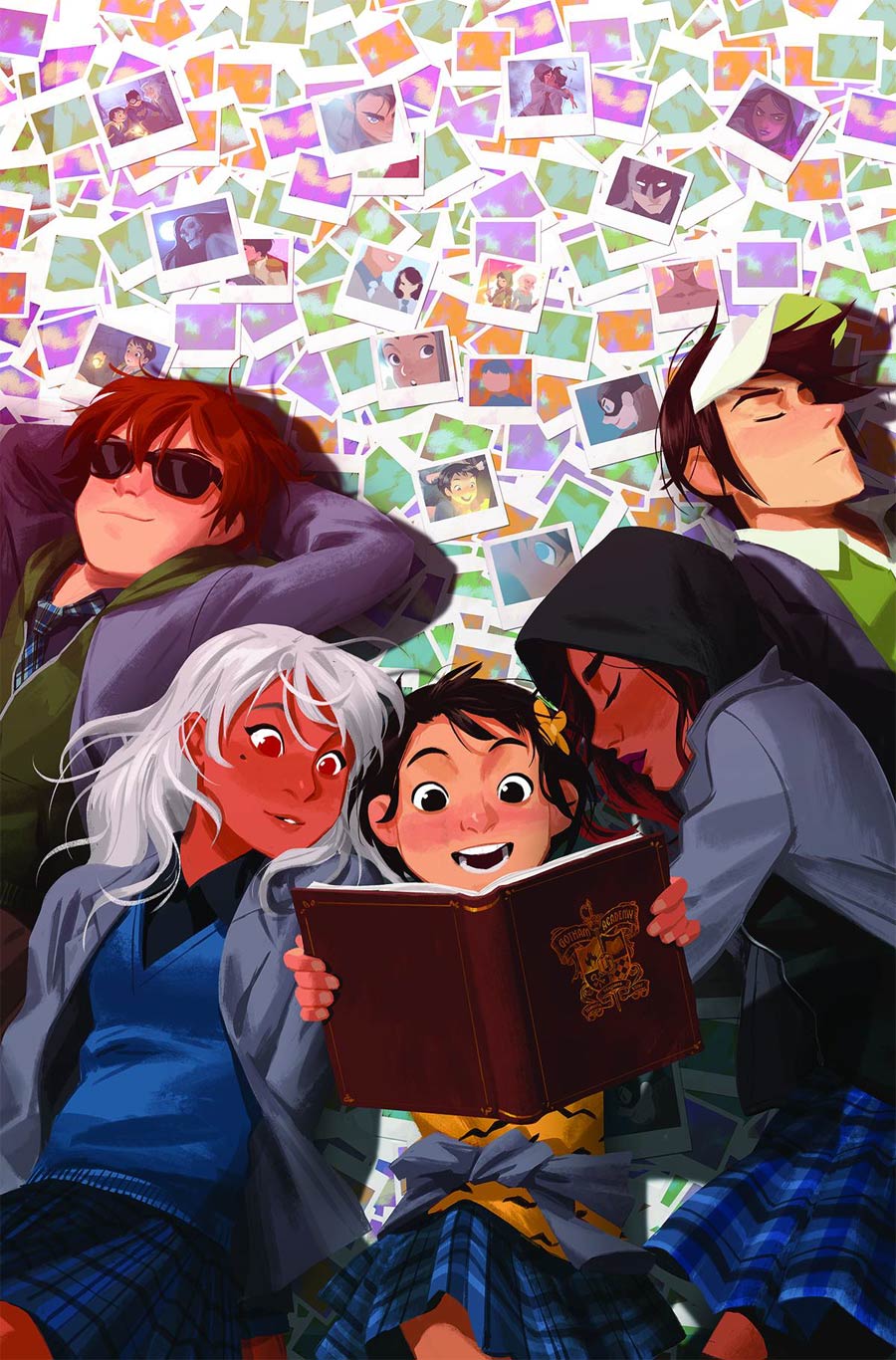 It’s all about the colorful photograph backdrop of this cover for me. I love the way the combination of colors play against the school uniforms of Gotham Academy. 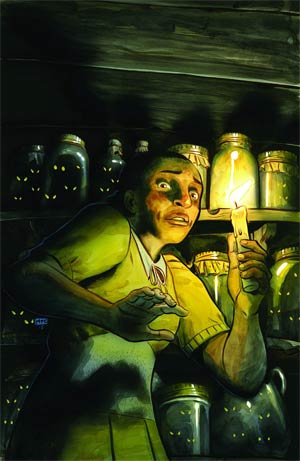 I’m thinking that Steve will be choosing this one, too, as the usage of light and dark spaces here is incredibly creepy! 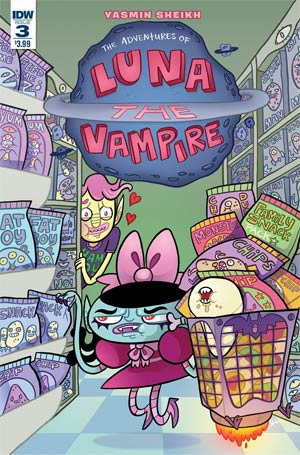 There’e nothing like a little shopping to get one feeling back to one’s self, I always say! 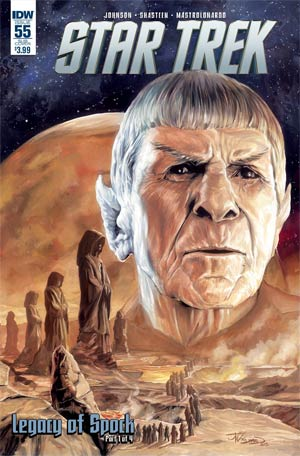 In celebration of Star Trek’s 50th anniversary, and also the passing of Leonard Nimoy this past year… 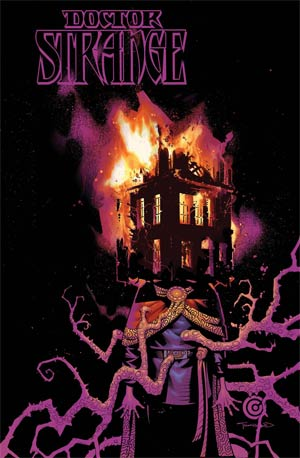 Issue after issue, Mr. Bachalo continues to be at the top of his craft! 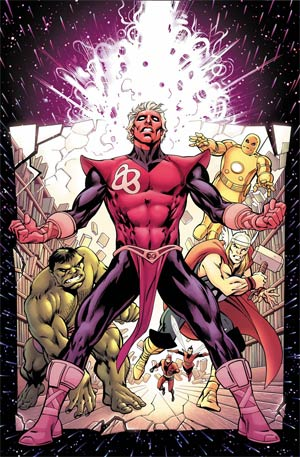 I’m a huge fan of Alan Davis’ work, and this homage to Gil Kane is no exception! Below is the original: 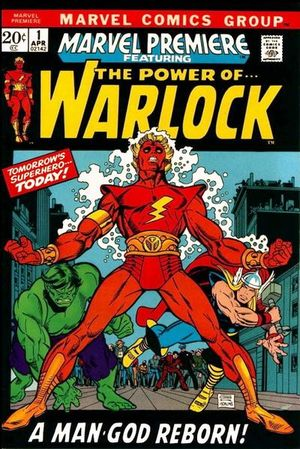 Speaking of homages, there’s this next one, which is an “homage to an homage”… 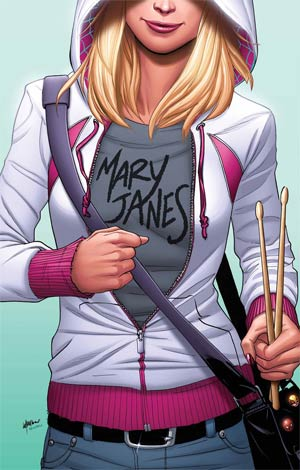 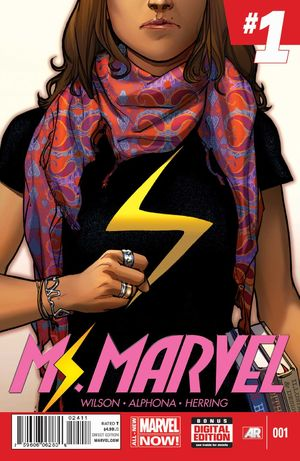 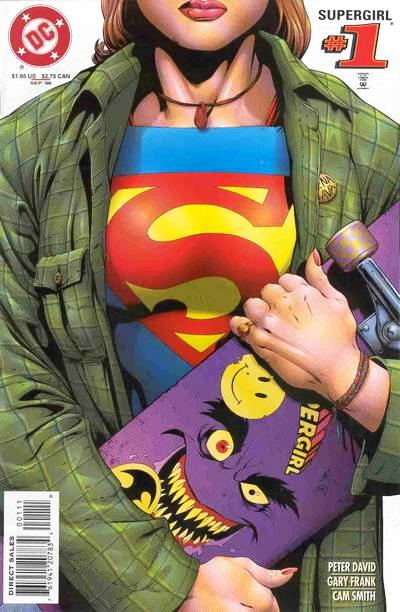 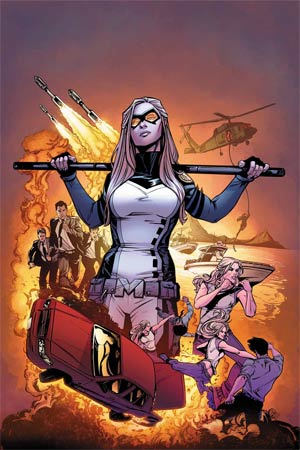 Would I buy this series only for the covers by Ms. Joelle Jones? Absolutely, but Chelsea Cain’s story in last year’s one-shot was wonderful, sI’m hooked either way!

For the past two months I’ve been positively obsessed with the album To Pimp a Butterfly by the unstoppable Kendrick Lamar. After weeks of listening to it, over and over again, I can undoubtedly say that it’s one of my favorite rap albums of all time. If you haven’t given it a listen … well, you already know what I’d tell you to do about that. Anyway, here’s a live performance of “These Walls”. I do hope you enjoy it.

This is a column featuring Favorite Comic Book Covers of the Week 03/09/16 as chosen by Steve Seigh and Bob Reyer of Talking Comics.