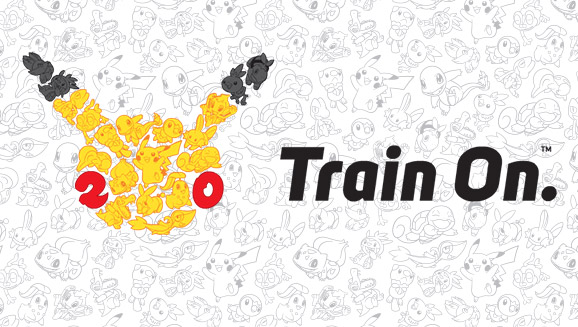 Pokémon, a franchise that resides in the hearts of many, it has changed the gaming community and today it celebrates 20 years since its first two game releases. Red and Green, those two games were the start of a community that is still growing to this day. Nintendo was an introduction to gaming for many, including myself. In fact my first console was the Gameboy and my first game was Pokémon Red, so this franchise has a special place in my heart. 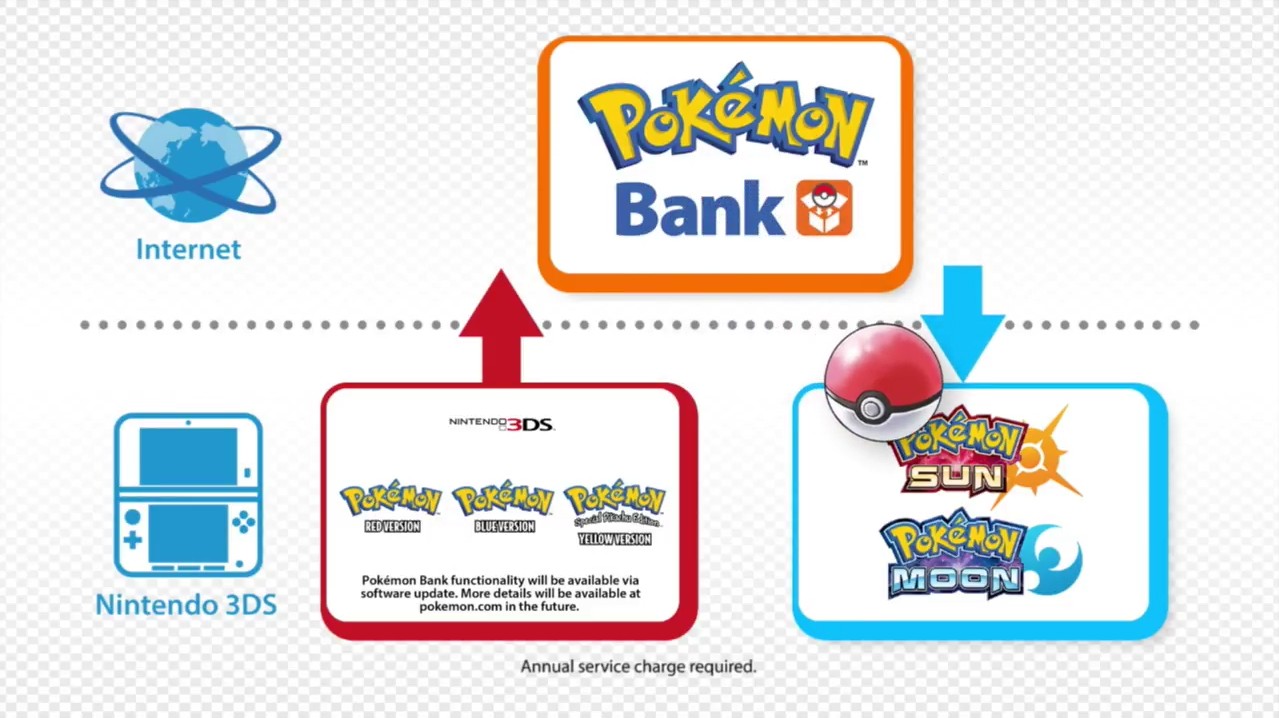 That is why it excites me to know, that Pokémon Red, Blue and Yellow are releasing for the 3DS on the Nintendo e-shop for the Virtual Console. The classic three games are now available to be re-played and be introduced to the newer generation of gamers , and the addition of being able to move the Pokémon that you caught in the 1st generation to the latest games in the Pokémon line through the Pokémon Bank (An online service that stores the Pokémon you have caught and allows you to send them throughout different games in the franchise).

A new generation of Pokémon has been announced through a 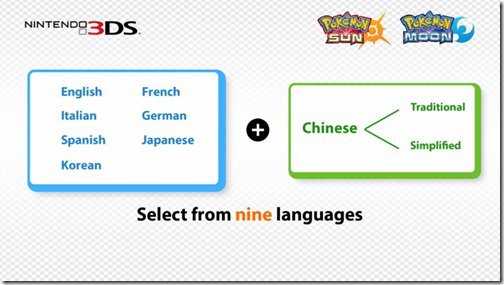 new game which shall be released this Holiday Season: Pokémon Sun and Moon. In the specially made video celebrating the 20 years, Sun and Moon were announced at the end of the emotional and nostalgic video, focusing on the most important concepts of Pokémon (Battling, Catching and Trading). We saw some small glimpses of the games concept art and from what i can tell there is a high emphasis on vehicles, we could be seeing a new style of gameplay for the Pokémon franchise, since a lot of new comers are complaining on the re-skin of gameplay on each fore-coming game. A new introduction into Pokémon which overwhelmed fans, was the instalment of Chinese Traditional and Chinese Simplified Language into the game finally after years of petitioning and asking, this is showing that the Pokémon Team at Nintendo are listening to the community and improving their games with the community’s suggestions.

We will have to wait a while for the next game, but we might see some gameplay at E3, and hopefully be able to get a demo to try soon enough.

Follow
Hey there! I am a 18 year old male, unfortunately i have no superpowers (sigh) but i believe i have a gift with Languages and speak 4 (nearly 5) and aspire to be a Gaming Journalist. I love anything gaming or comic-book related.