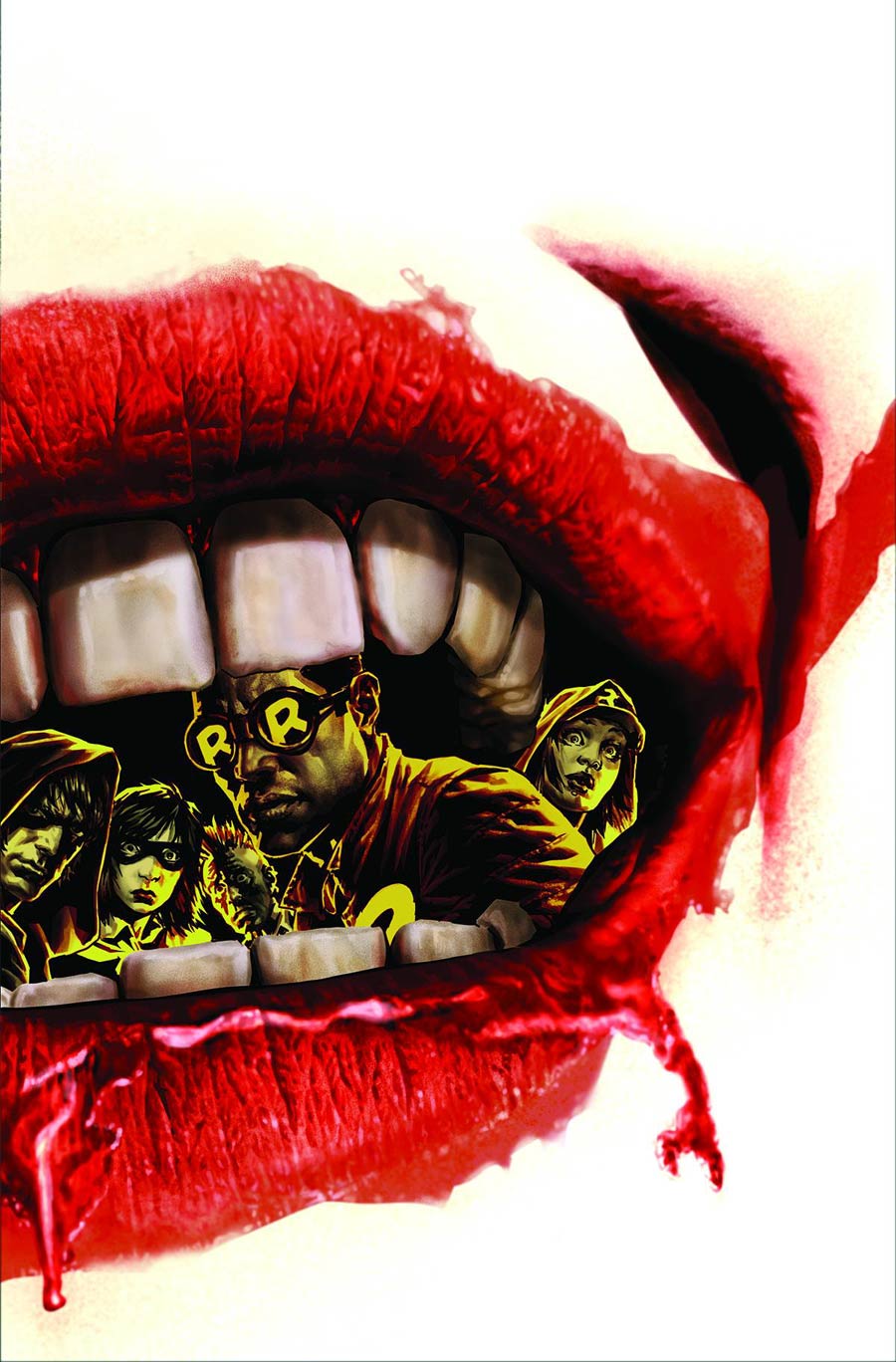 I’m really going to miss these incredible covers by Lee Bermejo once We Are Robin goes the way of the dinosaur, later this year. The image we have this issue is horrifyingly beautiful, I think. I love the menacing close-up of a crooked Joker’s mouth, and the way in which everyone is in danger of being swallowed whole by the path they’ve chosen. 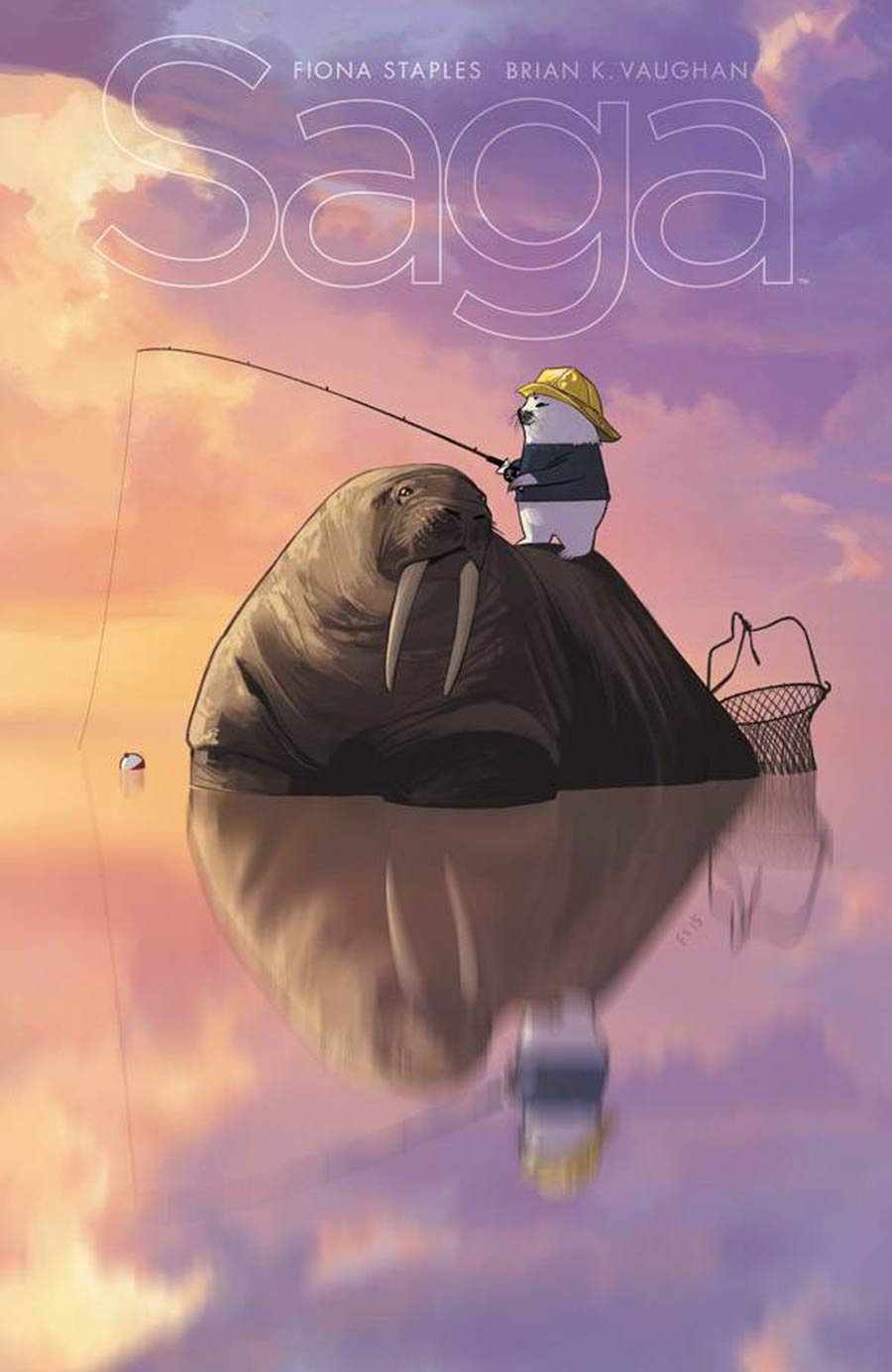 Ahhh, sometimes, you just need a delightful cover that puts you at ease. Ive always been fond of the little seal dude. Hey BKV, you better not kill the little seal dude, or his walrus friend for that matter! Look at how calm and collected they are just getting their fish on. Leave them alone man, I can see you thinking things. Don’d do that! Don’t make me call PETA! 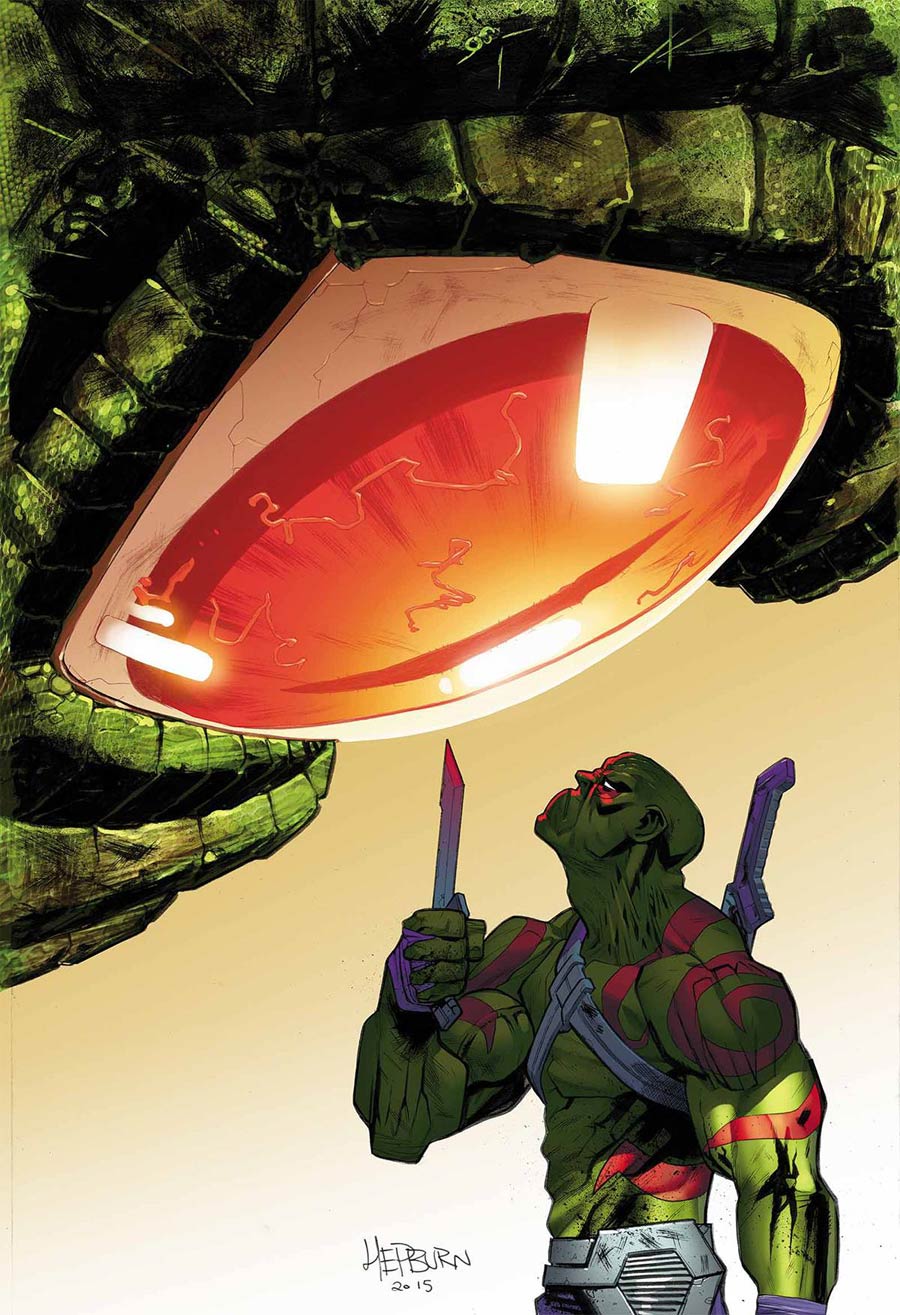 MOST. INTENSE. STARING CONTEST. EVER!

Art and Cover by Nicola Scott 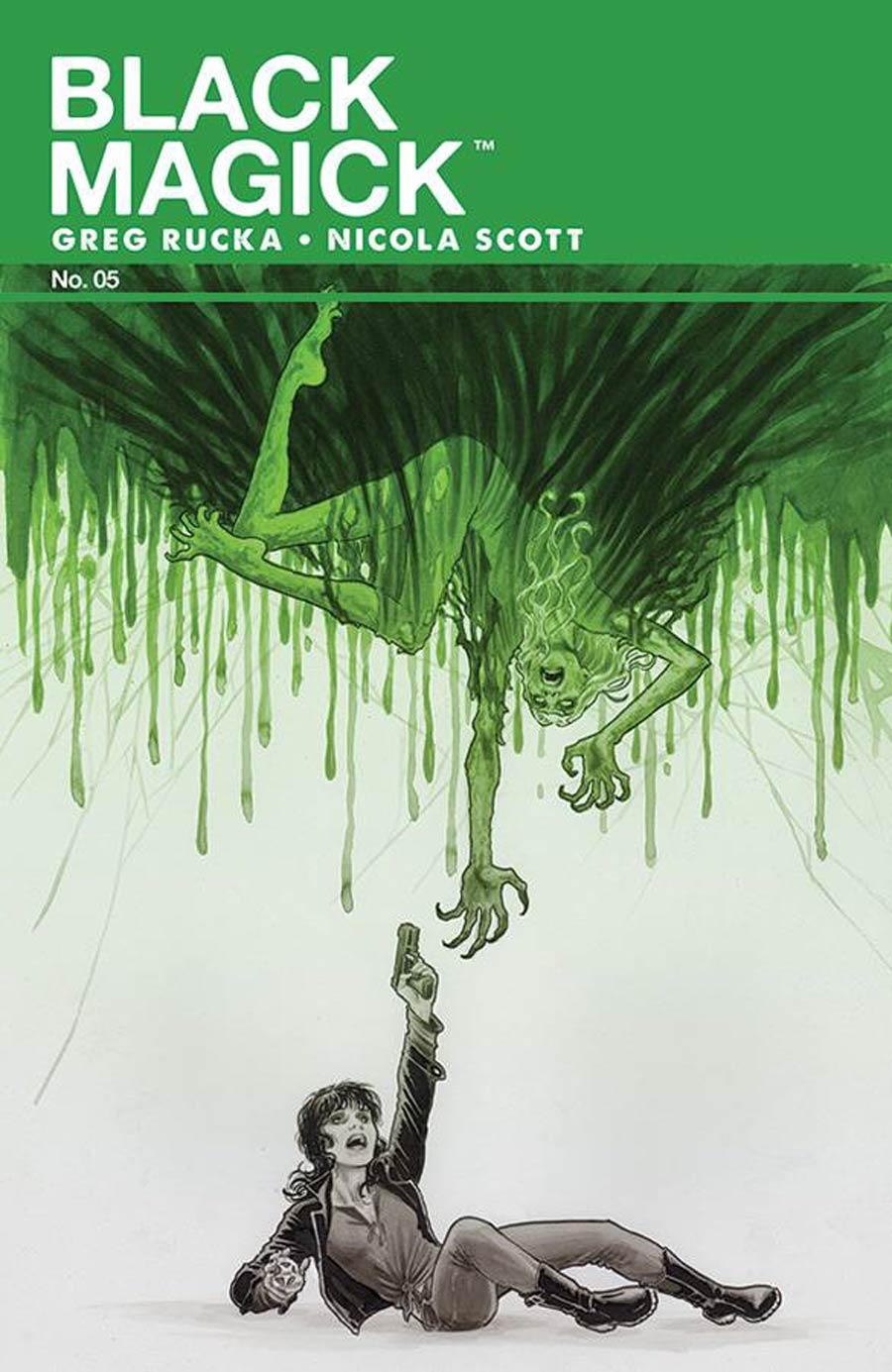 “Hey um you’re gonna want to ask Charlie to come up here! We’ve got some asbestos that is absolutely out of control! Tell him to bring the flame-thrower!”

“I’ve been a fan of Ms. Scott’s work for many years, but her work on this series absolutely takes my breath away!” – Bob Reyer 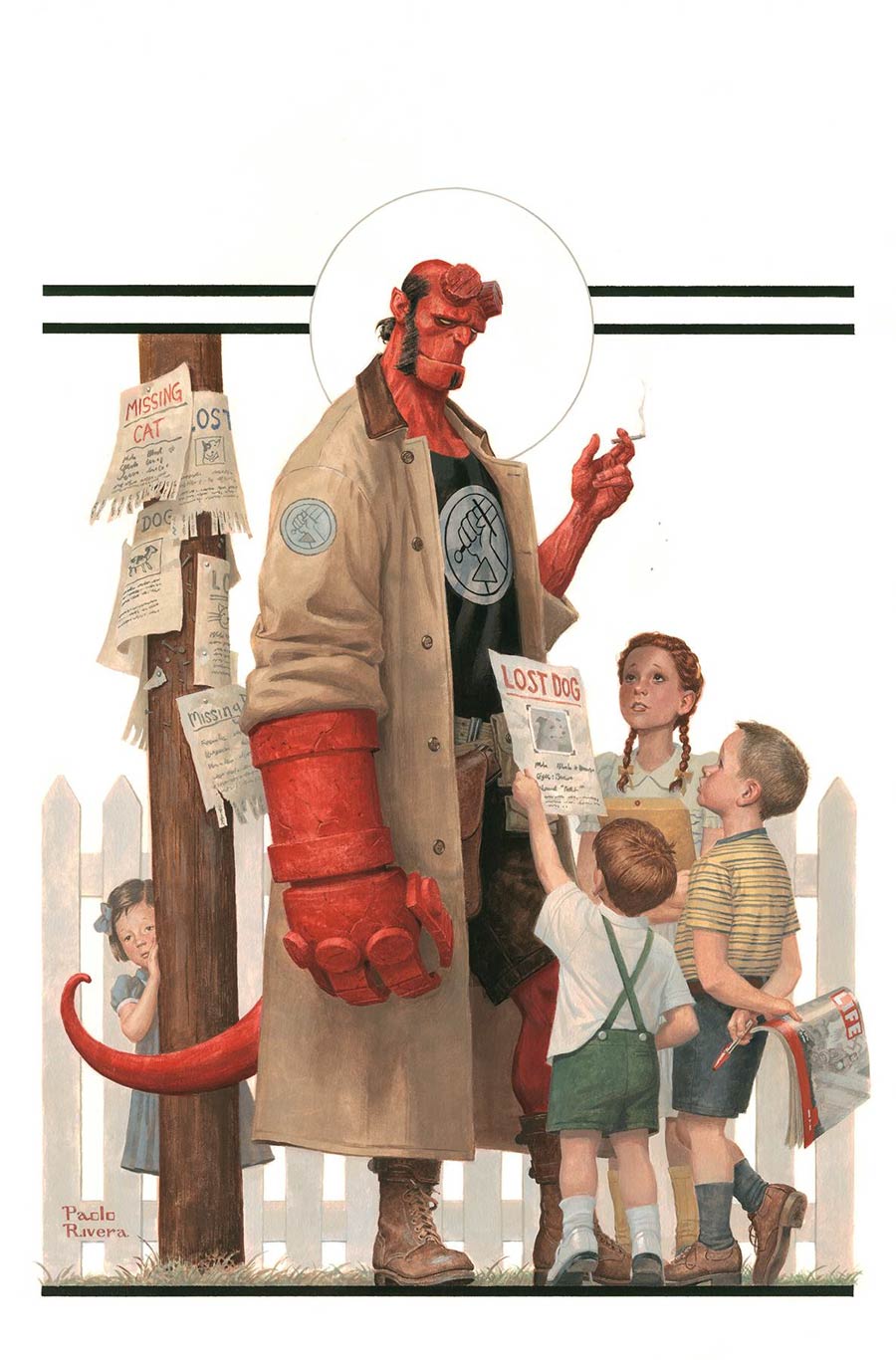 When I was growing up, my pediatrician’s office was decorated with these old photo-realistic paintings of doctors treating eager children. I think it was supposed to be sweet, and put the little tykes who visited the office at ease, but I always found them to be a bit creepy. The style of them however, was always quite cool and this Hellboy cover is very much a mirror of that classic aesthetic. I’m into it.

“As a fan of retro covers, what could be more backwards-looking than a Norman Rockwell/Saturday Evening Post Homage? While I’m in “Hellboy mode”…” – Bob Reyer 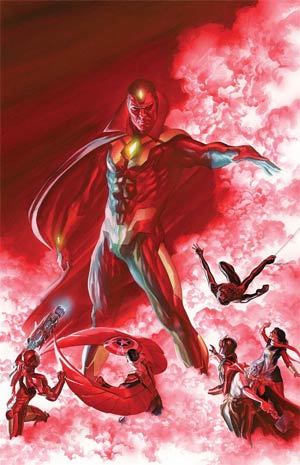 This amazing painting by Mr. Ross is an homage to one of the greatest covers in comics’ history, Avengers #57 by John Buscema: 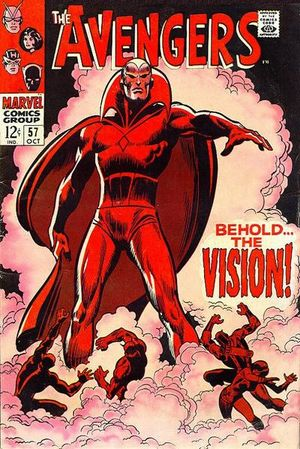 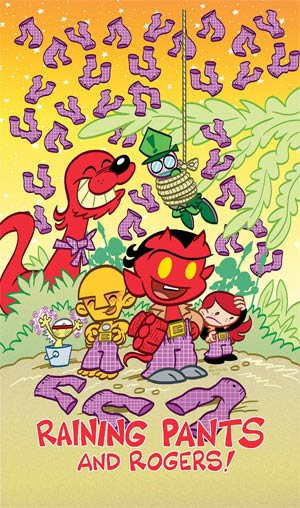 Mike Mignola’s Hellboy seems to work in all styles, doesn’t it? 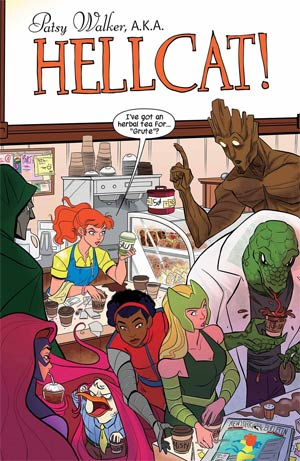 It looks as if “Grute” is having the same problems with “coffee shop ID” as Our Ms. Cooke does! 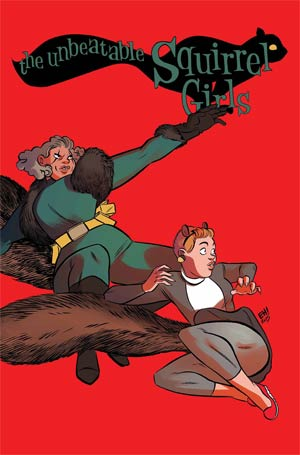 An old lady Squirrel Girl from the future teaming up with our Dorren? It’s twice as nuts! (Sorry!)

SUPERMAN: THE COMING OF THE SUPERMEN #1 (DC) 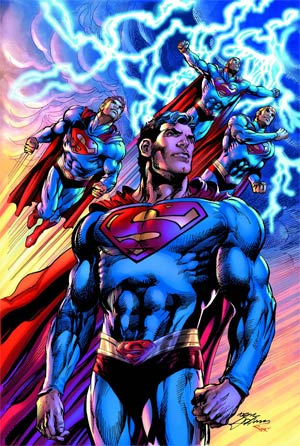 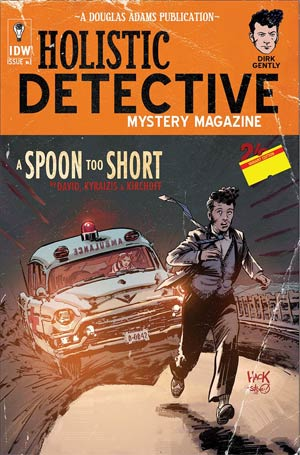 Speaking of retro, those with long memories may remember that I selected nearly every “paperback” cover from the Star Trek: City on the Edge of Forever series, so there ya go!

(Speaking of Star Trek, I just have to throw in this photo montage cover by John Byrne from the third photo-novel collection from IDW: 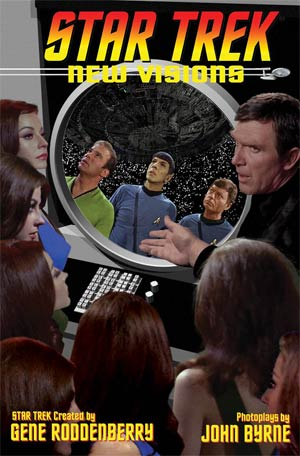 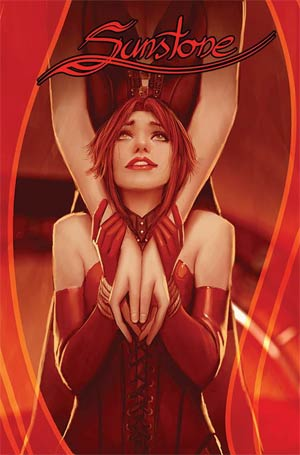 It’s so heartening to see that Mr. Sejic’s shoulder woes have not affected his artistry in the least. The loving anticipation in Lisa’s expression speaks to the love and trust she feels for Ally, and that emotionalism is what sets this series apart.

Aesop Rock is back! Check out the brand-new track “Rings” from his upcoming album The Impossible Kid. 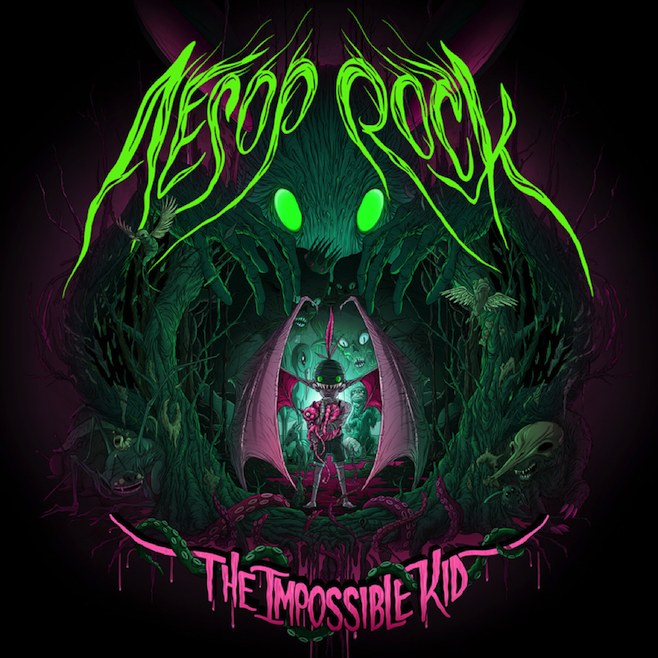 This is a column featuring Favorite Comic Book Covers of the Week 02/24/16 as chosen by Steve Seigh and Bob Reyer of Talking Comics.