Since 1984, The Criterion Collection has been offering us some of the greatest and most unappreciated films from a variety of cultures and decades, targeting their beautiful releases at the most ardent of film aficionados. As a self-proclaimed acolyte of film, I’ve decided to dive head first into the celluloid vault that is the Criterion Collection. As I catch up with this growing library, I’ll include my thoughts. Today, I pull back the curtain on…

A father disappearing into the shadows. Footsteps echoing into an empty mansion. A lonely dinner, the dull droning of CNN in the background. This is the life of Nicholas Van Orton (played by an incredible Michael Douglas). In ‘The Game’, Nicholas is an investment banker that lives his life in a bubble of carefully cultivated control. To him, the men and women around him are there to serve his purposes, to be melded at his whim. His estranged brother, Conrad (Sean Penn) appears on his birthday, offering him a gift certificate to a company known as Consumer Recreation Services. What does CRS do? They run something known only as The Game. 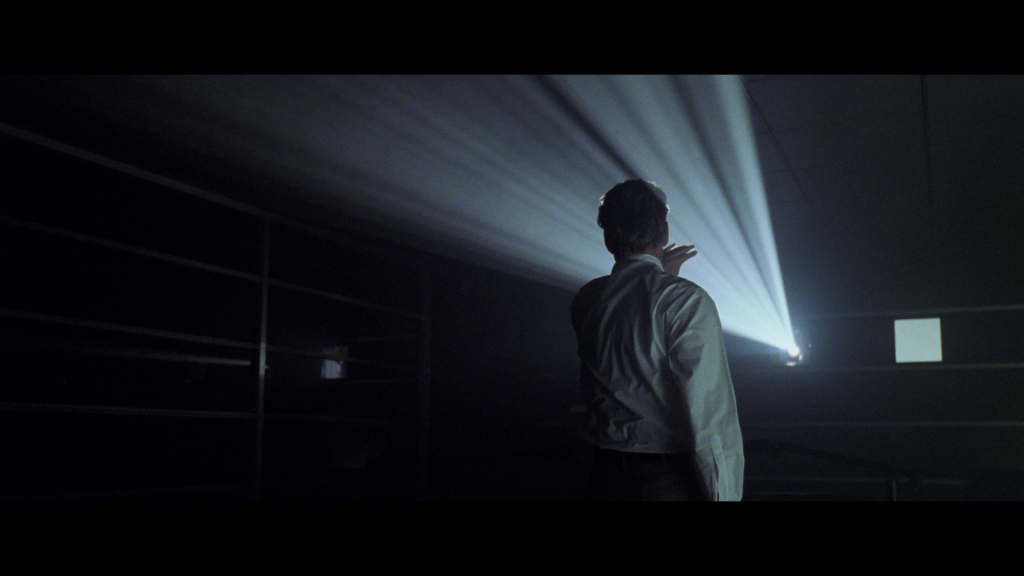 As directed by David Fincher, the world this film exists in is grimy and cold. From Nicholas’ mansion to the dirt of a Mexican graveyard, the universe seemingly exists to devour the men and women that exist in it. As The Game unfolds for Nicholas, he begins to realize, for the first time in many years, that he has lost control. The men and women he’s mistreated for decades are potentially pawns in a game that has rules that seem both arbitrary and dangerous. Who can he trust? As the danger for Nicholas escalates, as does the suspicion.

‘The Game’ operates as both a thriller and a horror film. The oppressive atmosphere that Fincher creates is aided by a plot that weaves and jukes at every possible moment, leaving us, the lucky viewers, in a tangle. Many people lump ‘The Game’ with other twists films of the decade, but I think that the point is being missed. The puzzle-like narrative structure of this film is its greatest highlight as well as the reason you should pay your (metaphorical) ticket price. I plan to re-watch this again soon, scrutinizing every scene, trying to find the secrets a borderline OCD auteur like David Fincher might sprinkle throughout.

This film will reward repeat watchings. The performances, from Michael Douglas’s reptilian indifference to Deborah Kara Unger’s mystery waitress, are uniformly great. The script, penned by John Brancato and Michael Ferris is a Hitchcockian puzzlebox. The dialogue is sharp and, surprisingly enough, often very funny. When people bring up Fincher’s name, people often think of ‘Fight Club’ or ‘Seven’. While both films are fascinating, I think ‘The Game’ is really and truely underrated.

Take the time for this Criterion classic. The Game is waiting.