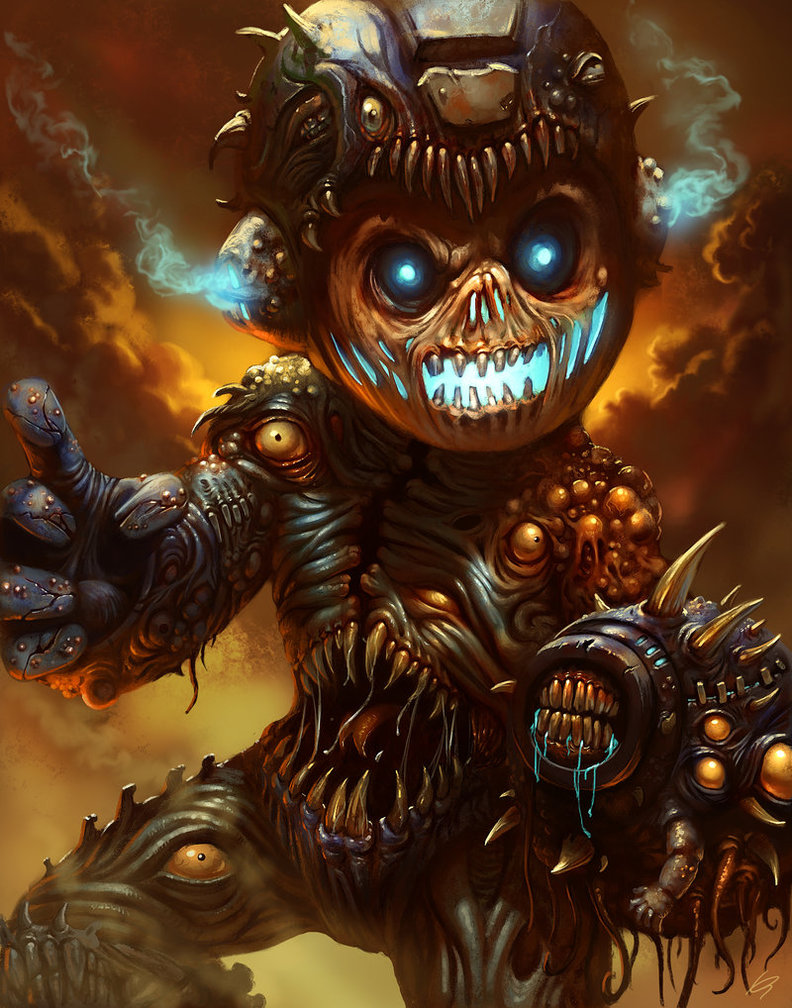 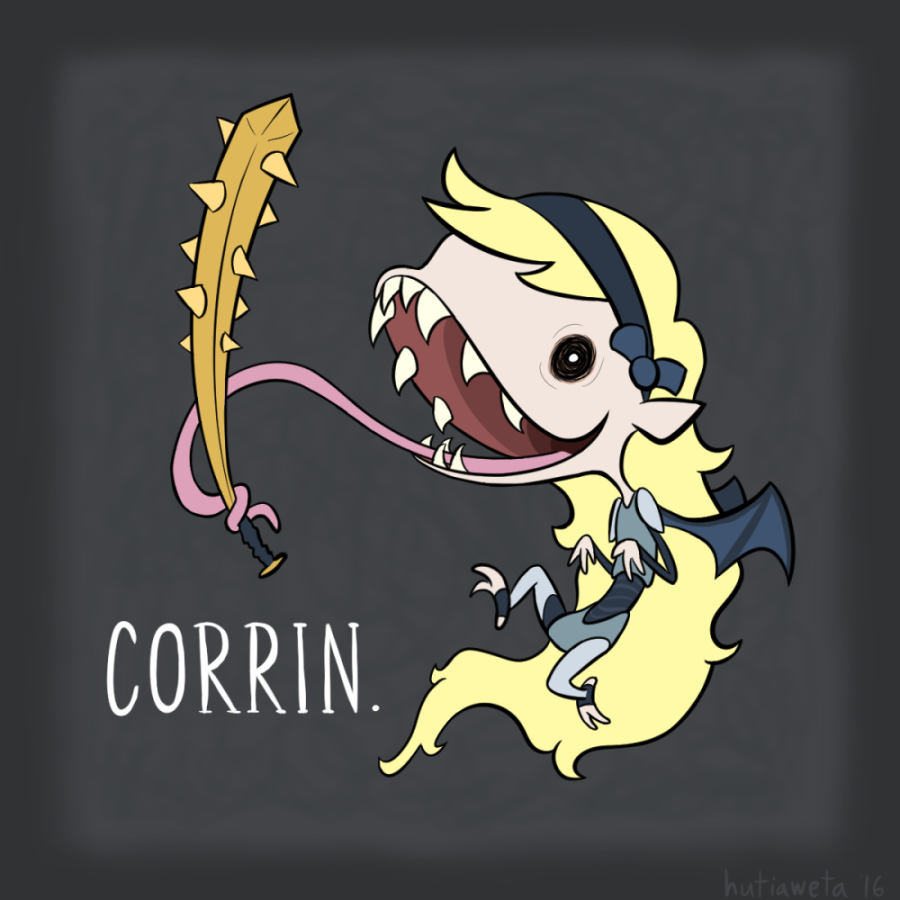 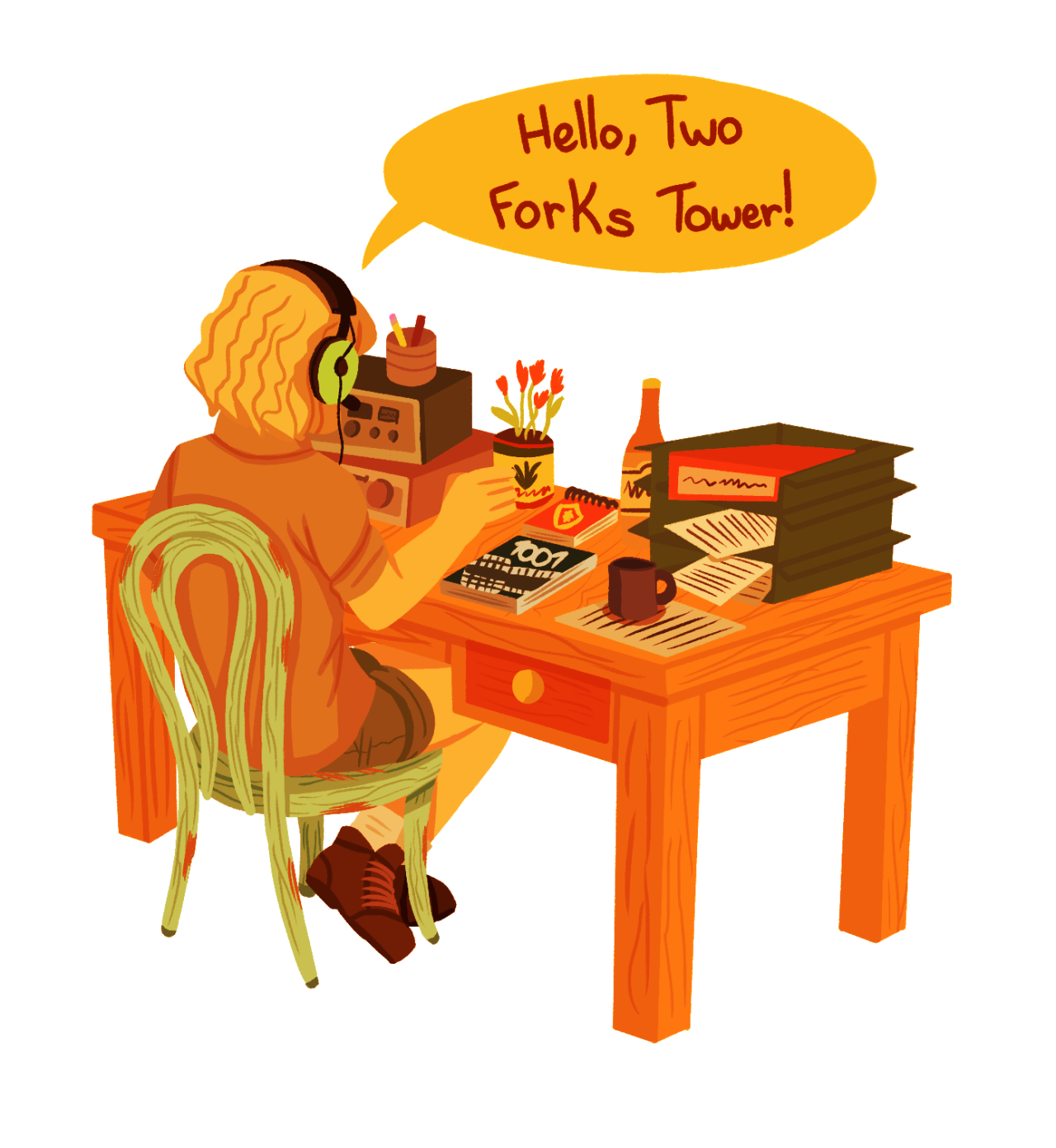 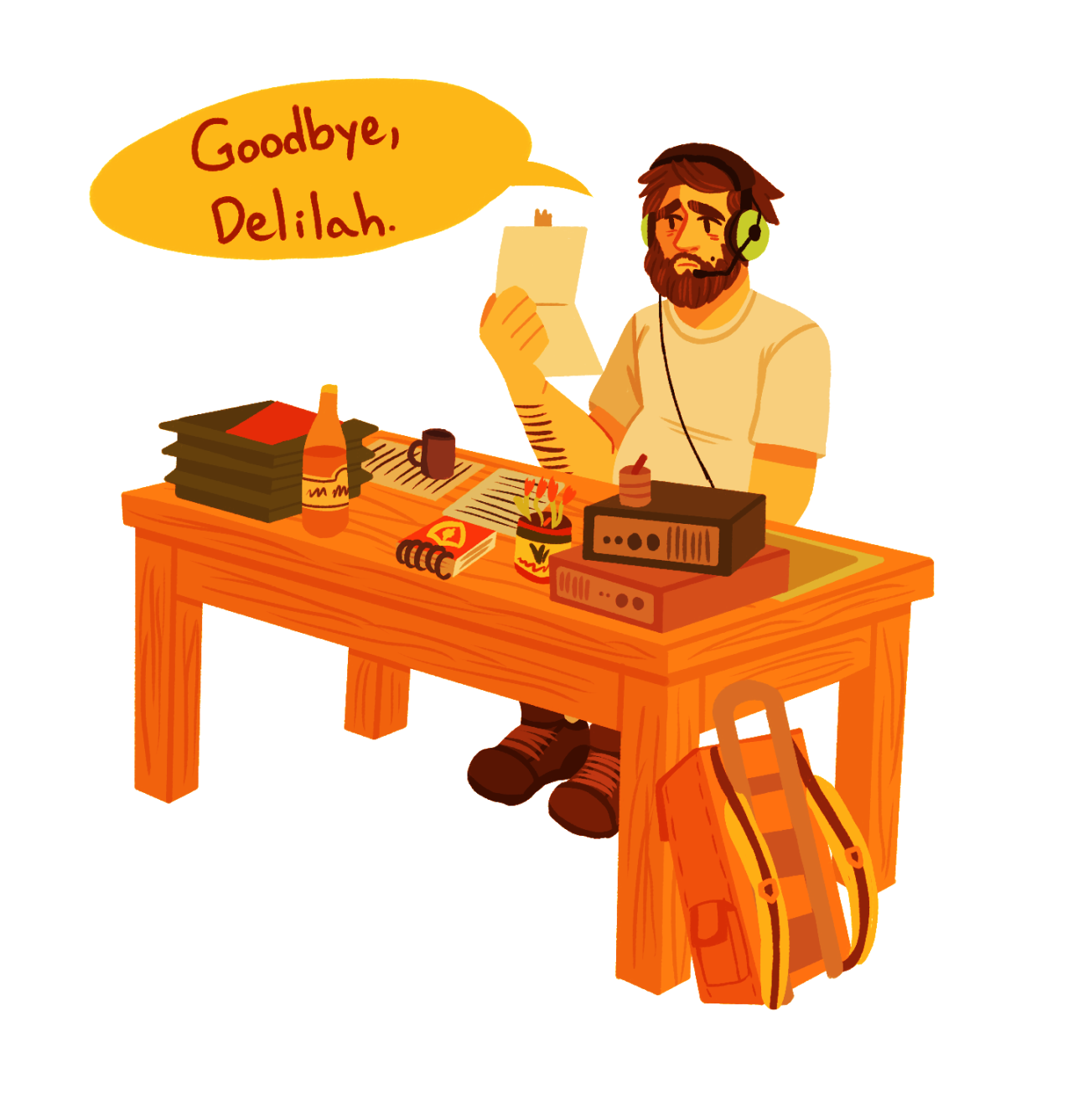 The Witness Art Via digitalfrontiers’ Tumblr 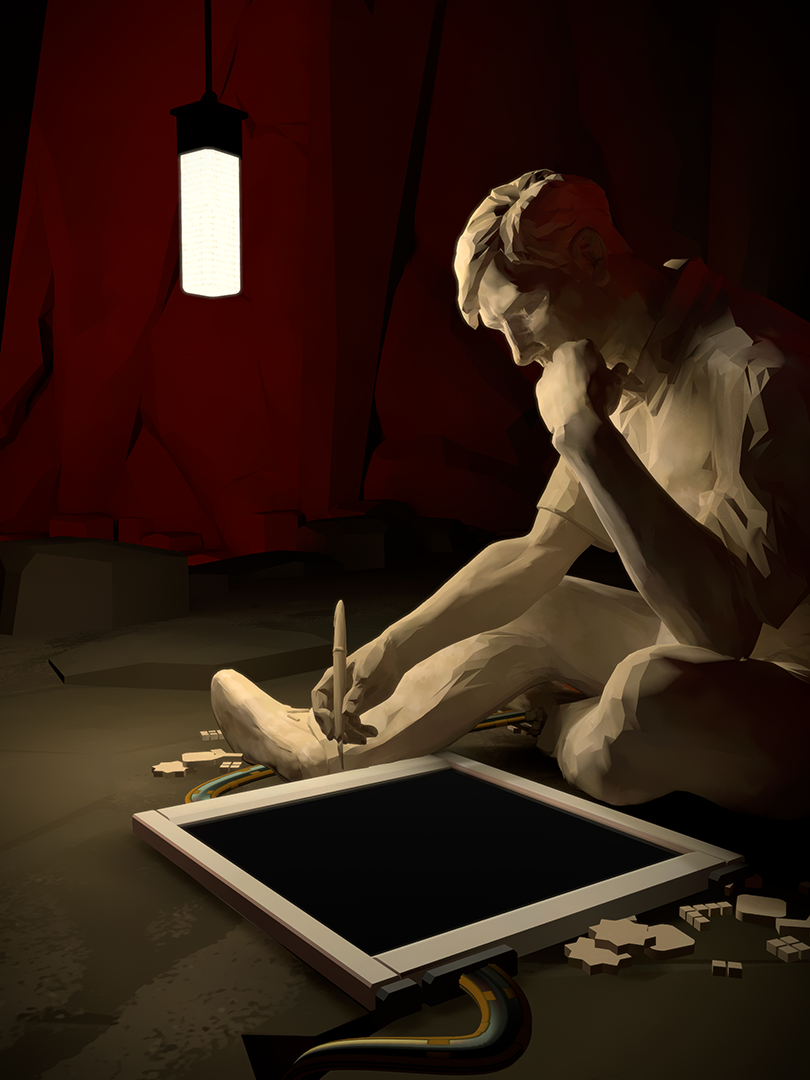 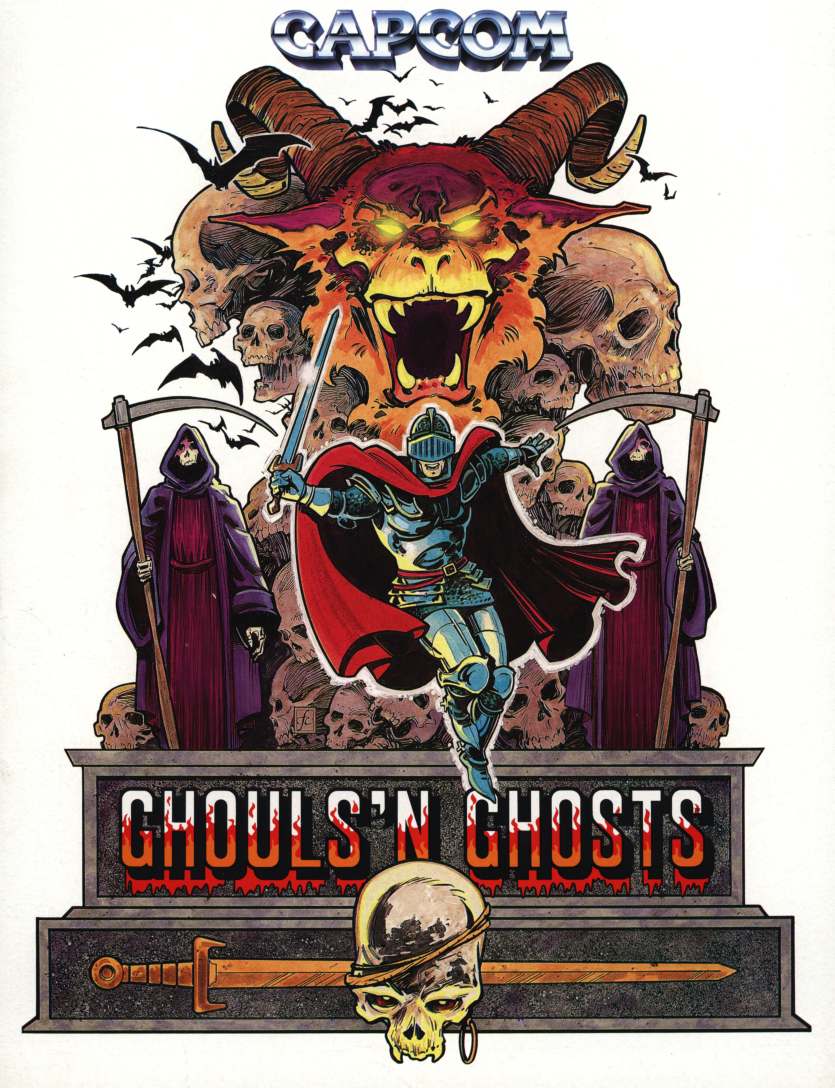 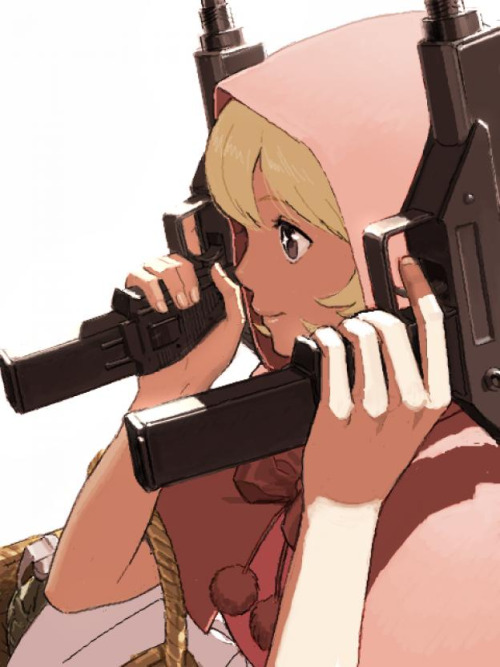 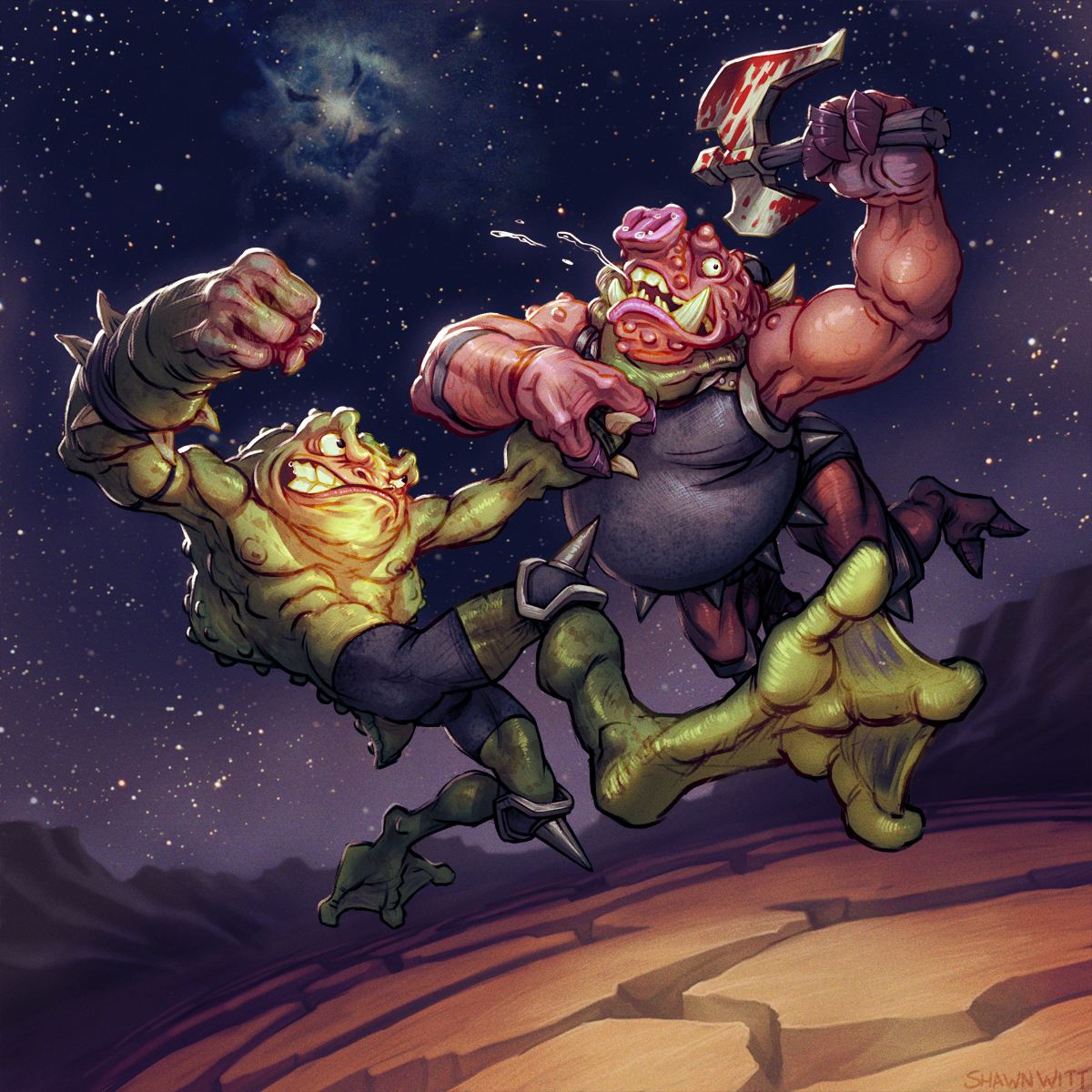 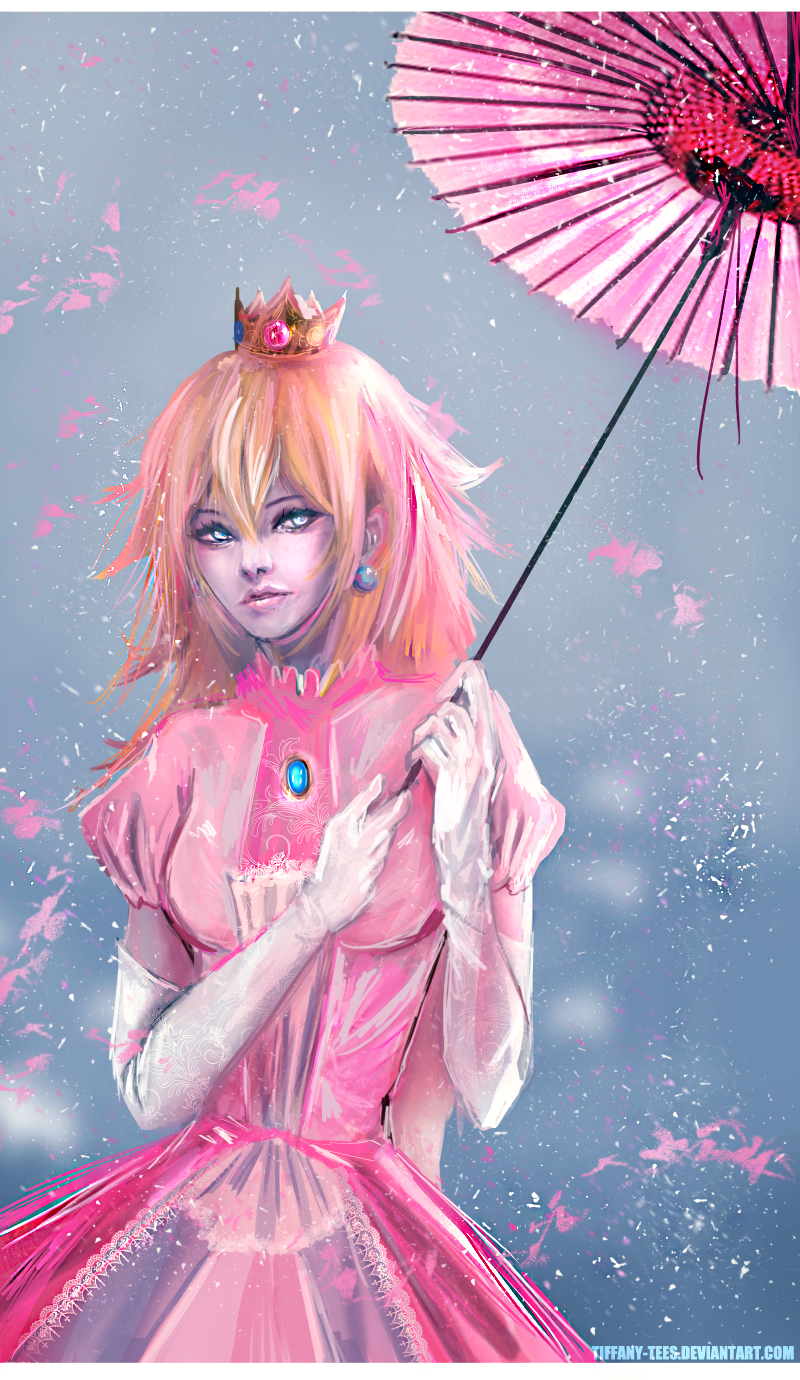 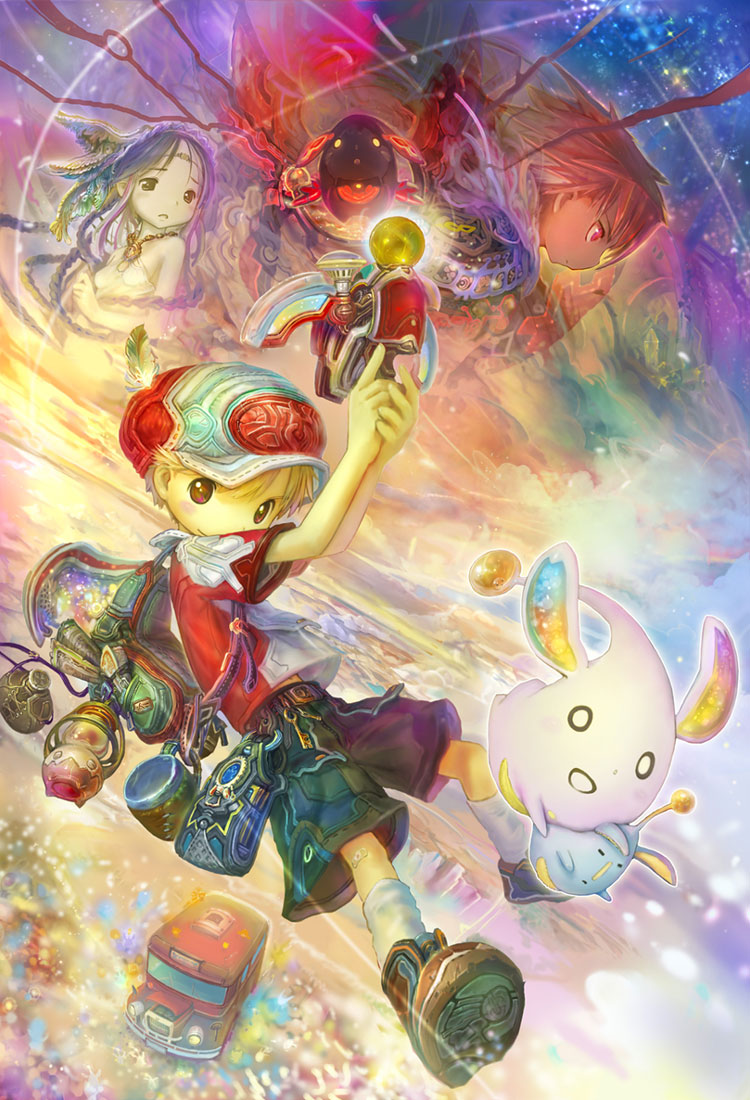 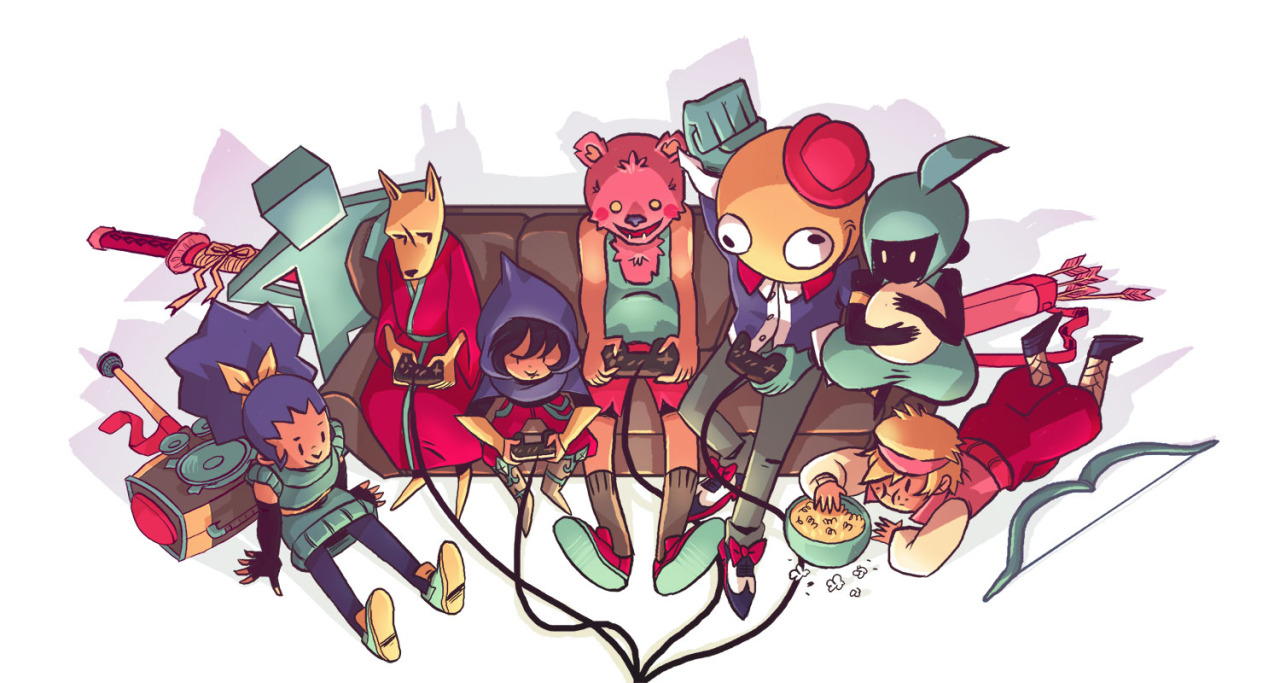 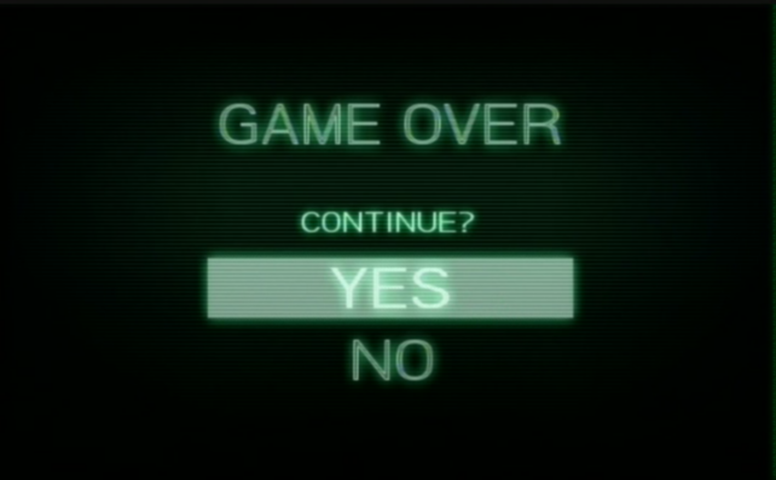