Suicide Squad is one of the most anticipated Superhero (well, you know what I mean) films of 2016. The film is based on the antiheroes of DC Comics who also have the same name. There is already tonnes of merchandise based on the film already online and in you local comic book stores, but the ones that have caught the eye of the Talking Comics team are these incredibly realistic Suicide Squad Figurines based on the film itself.

The Suicide Squad is an antihero of death row supervillains, all of whom have been incarcerated for obvious reasons. They take on high-risk, black missions issued by the government in exchange for commuted prison sentences. Now you know of the backstory let’s go straight to the film!! 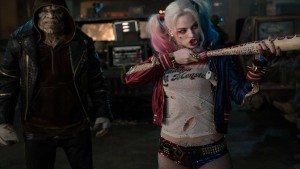 The Suicide Squad film has been hyped up a lot recently by DC, especially with their recent trailer, all of which was set to Queen’s Bohemian Rhapsody  as well as recent news that Jared Leto (who’s playing The Joker) sending some… questionable gifts to his cast members. Of course with every new Superhero film, there will be new figurines. The new Suicide Squad figurines are based on the cast, and oh my God, they look amazing! 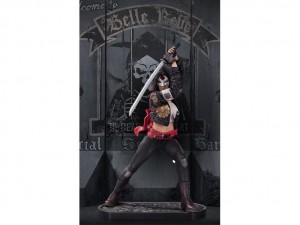 The first Suicide Squad figurine to see the light of day was, of course, the leading lady Harley Quinn. Based on the films depiction, Harley Quinn (played by Margot Robbie), the figurine is completed with her now signature dip-dyed blue and red pigtails, her ‘pudding’ neck choker, her weapon of choice, the baseball bat, as well as her myriad of tattoos! It was the films director, David Ayer, who tweeted a picture of Harley for the world to see! 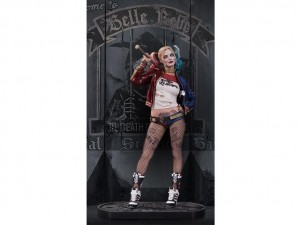 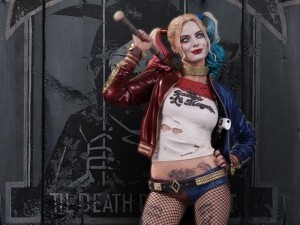 Of course since that tweet, DC Comics have released the rest of the Suicide Squad figurines collection, which of course are based on the rest of the main characters of the movie as well as the actors and actresses who depict them; Deadshot (played by Will Smith, Fresh Prince of Bel Air), Killer Croc (played by Adewale Akinnuoye-Agbaje), Katana (played by Karen Fukuhara) and Captain Boomerang (played by Jai Courtney). Of course you cannot have the Suicide Squad figurine collection without Mr Joker himself (played by Jared Leto). The figurine has that signature expression we’ve all come to adore.

What makes these incredible Figurines different to many you’ve seen before is the fact they haven’t been painted, their tinted instead, hence the realistic edge these figurines have, especially in terms of skin and shading. All digitally sculpted but obviously their based on images and stills of the actors from the movie. From teeth to the Joker’s toenails, nothing has been missed out.

You can buy the Suicide Squad Figurines here 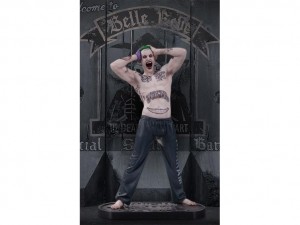 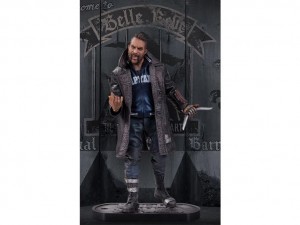 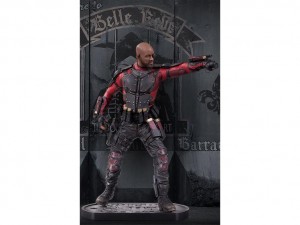 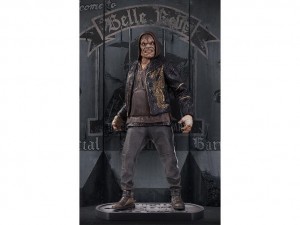