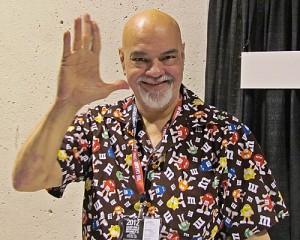 A fitting description of what it means to be an artist. Not only must you possess a degree of talent, which is least of the qualifications, you must have an imagination, keen eye, understanding of shapes and sizes, perception, and most of all, you need to have Vision. You have t be able to look at something blank and see a finished product. This is even more necessary in the field of comic book artist. You must be a visionary in order to produce these works of art. Often times, the artist and writer are separate entities, the artist following the writers lead. But there are some very talented individuals capable of doing both, writing and penciling.

This month’s Feature Artist is just such a talent. George Perez is an American comic book writer, penciller, and inker. A multiple award winner including The Eagle, Inkpot, and Jack Kirby awards. Born on the 9th of June in the state of New York, the South Bronx to be exact, to immigrant parents from Puerto Rico. Perez started his art career early, beginning to draw at the age of five. Perez got his start as as assistant at Marvel Comics in 1973, got his first assignment a year later doing small features here and there. Perez collaborated with co-creator Bill Mantlo to create what is credited to be comic books first Puerto Rican super hero in “The White Tiger.” 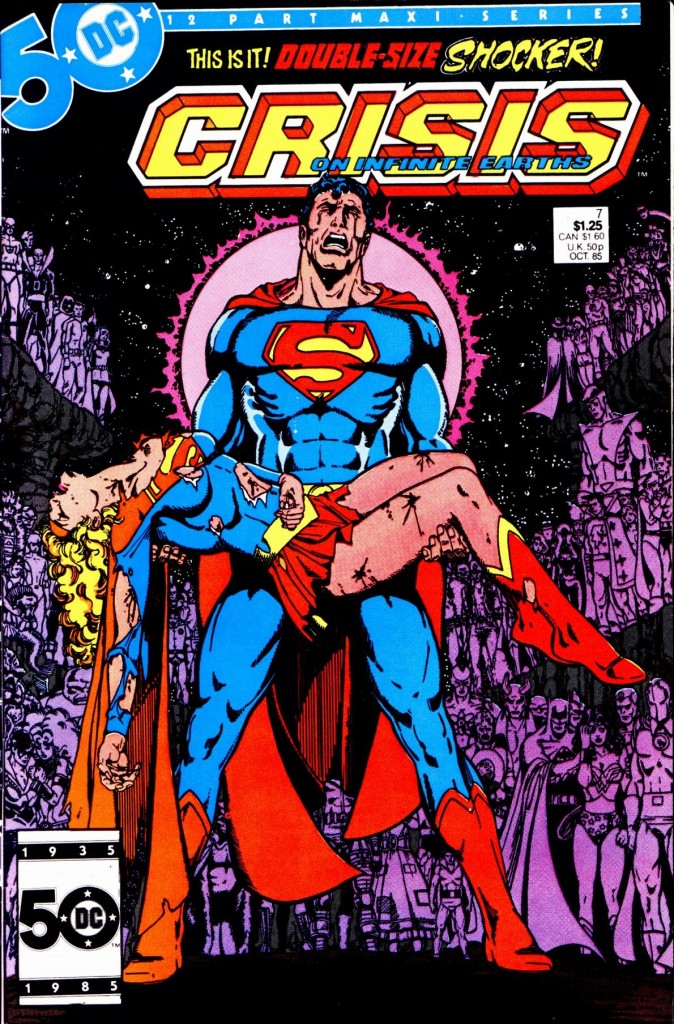 Perez got his big break when Marvel Comics gave him the Avengers title. Here Perez got to do his take on one of Marvel’s biggest titles. Perez also co-created what would be two more of Marvel’s most influential characters in Government Agent and Avengers liaison Henry Peter Gyrich and the photogenic reflex having mercenary “The Taskmaster.” In the early 80’s, Perez was offered a job to team with one of his old collaborators in Marv Wolfman at DC Comics to do “The New Teen Titans.” The Titans were widely perceived as DC’s counter to another young team that was hugely popular from Marvel at the time, the X-Men. This stint on Titans is where Perez rose to super fandom and much success, believed to be one of the best runs in not only his career, but of comics period. Off this fame, Perez got to do one of DC Comics biggest mini-series in “Crisis On Infinite Earth” in 1985. 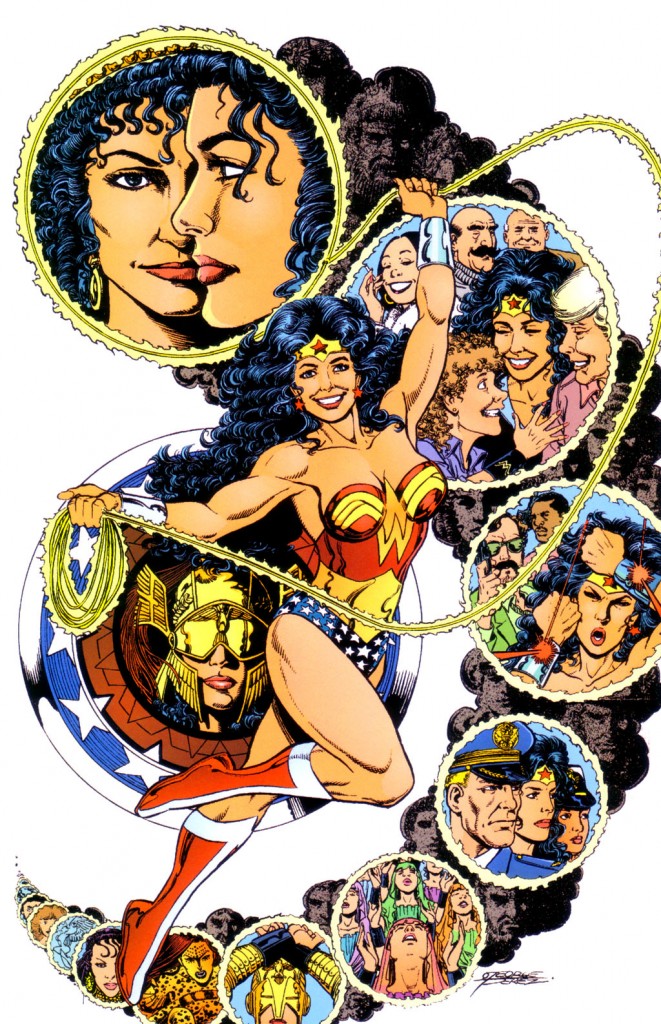 DC Comics had the idea to reboot it’s big three in Superman, Batman, and Wonder Woman with the latter being done by Perez. Perez would revitalize the title and make it a top seller for DC. Perez would bounce back and fourth between the big two publishers doing high profile projects such as “The Infinity Gauntlet“with Jim Starling and “Future Imperfect” with Peter David.

Perez is widely recognized for his ability to put so much detail in each panel, with a talent for very expressive faces and detailed costumes. Once doing a mini series for the Avengers entitled “The Korvac Saga,” Perez was tasked with drawing everyone that had been a member of the team up to that point. Today George Perez is married to Carol Flynn and still works in the industry as a writer and illustrator. Comic book writer and co-collaborator Peter David has gone on record saying Perez is his greatest and 1st choice to work with. Here are some examples of artwork from George Perez . . . 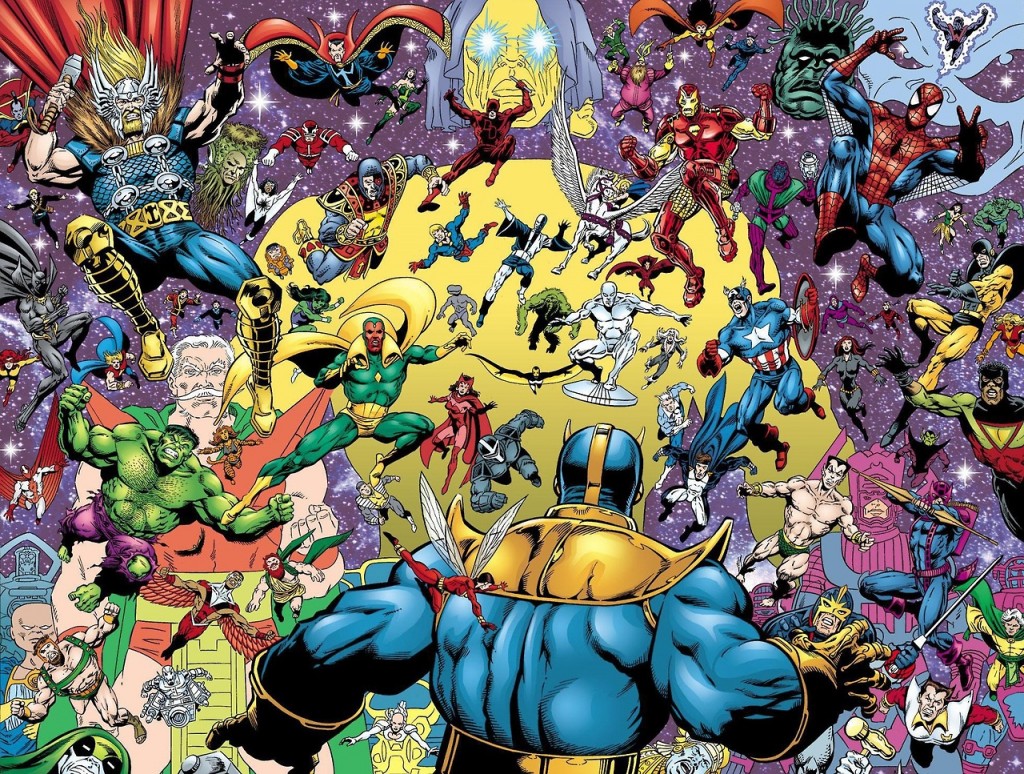 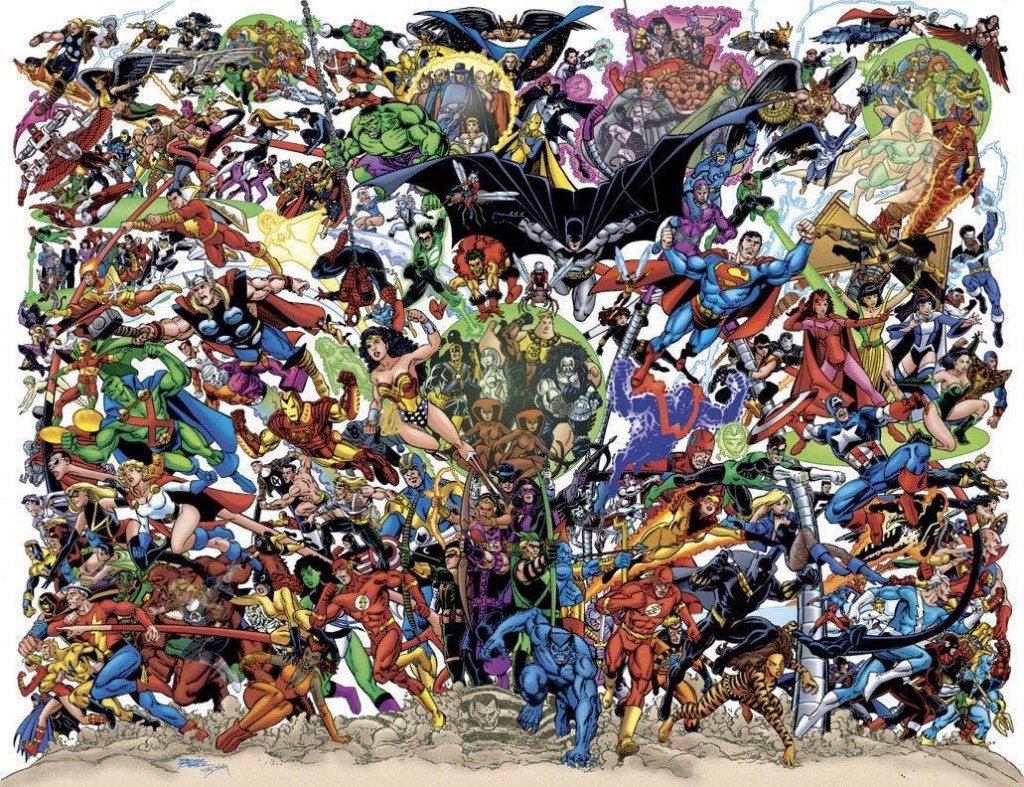 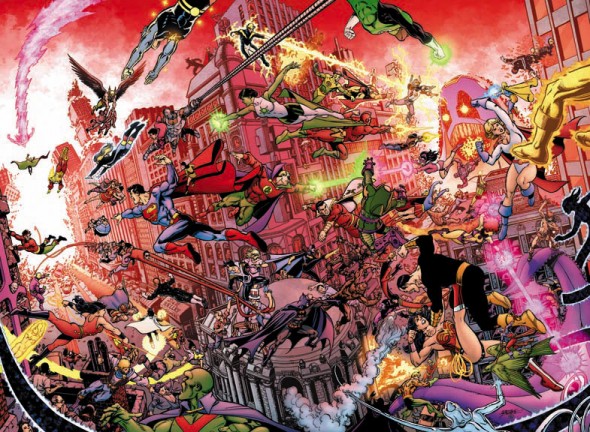