How much would you love to see the hit television show “Battlestar Galatica” get the big screen treatment?  I know I would, “So Say We All!”  It seems that this very thing may be in the works.  Sources are reporting that producer Michael De Luca will be teaming with Scott Stuber and Dylan Clark in conjunction with Universal Studios, to launch the franchise that first saw its debut on ABC television and aired from 1978 to 1979. 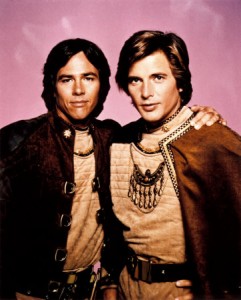 The original was produces by television hit show maker Glen A. Larson and starred Lorne Greene as Commander Adama, the leader of a military ship called “Galactica“, last of the Battlestar class.  It’s job was to safely see the remnants of the human civilization reach a planet only talked about in fairy tales called Earth, after being decimated by machines called Cylons whose only reason for existence is to see the end of all mankind.  The original series also starred Richard Hatch as Adama’s son Apollo, Captain of the fleets fighter pilots.  It also starred Dirk Benedict as a cigar smoking, card playing, hot shot playboy pilot named Starbuck.

Although the shows run was relatively short, it had a huge cult following.  That following grew over the years through syndication.  Battlestar Galactica was re-imagined and brought back to prime time Cable television on the SyFy  Channel and ran from 2004 to 2009.  In a more modern day and age, the reboot took a less campy, more serious tone, mirroring important issues of today like political corruption, domestic terrorism, and abuse of natural resources to name a few.  All this while keeping the original vision of humans being chased by robots, with slight changes to the Cylons this time around. Some had the ability to “blend in” with humans, more android that regular robot.  The SyFy Channel’s version of the show was a major success, largely in part for strong stories, top notch special effects, and solid casting with well known actors such as Edward James Olmos, Lucy Lawless, and Mary McDonnell.  The show also helped launch the careers  of others such as Katee Sackoff, Grace Park and Sam Witwer. 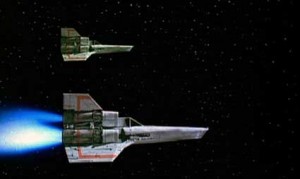 This isn’t the first time the television show has been attempted to become a major film.  Last efforts were made by Director Bryan Singer (Usual Suspects, X-Men) in 2014 but after multiple tries, the idea fell through.  As for today’s attempt, no writers or actors have been announced as in on the project yet.  Stay tuned to Talking Comics for more info. 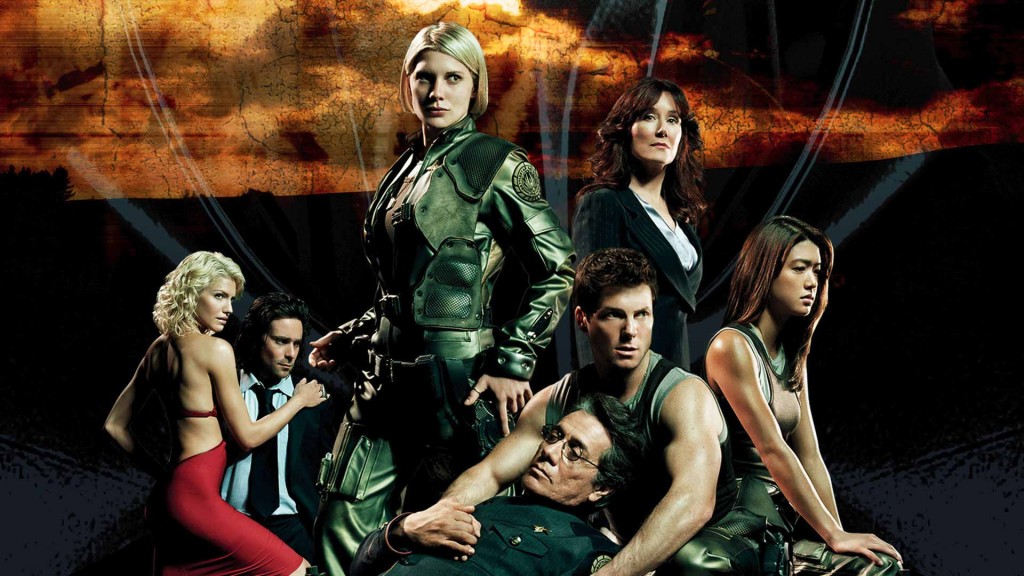