Most recently known for his work on the the popular ‘Hannibal’ television series, Bryan Fuller has today been named as Showrunner and Co-Creator for the new ‘Star Trek’ TV show.

Fuller is no stranger to ‘Star Trek,’ having started his career writing episodes of ‘Star Trek: Deep Space Nine’ and ‘Star Trek Voyager.’ He’ll work alongside Executive Producer Alex Kurtzman, who is part of the team responsible for the recent Star Trek movie reboot. 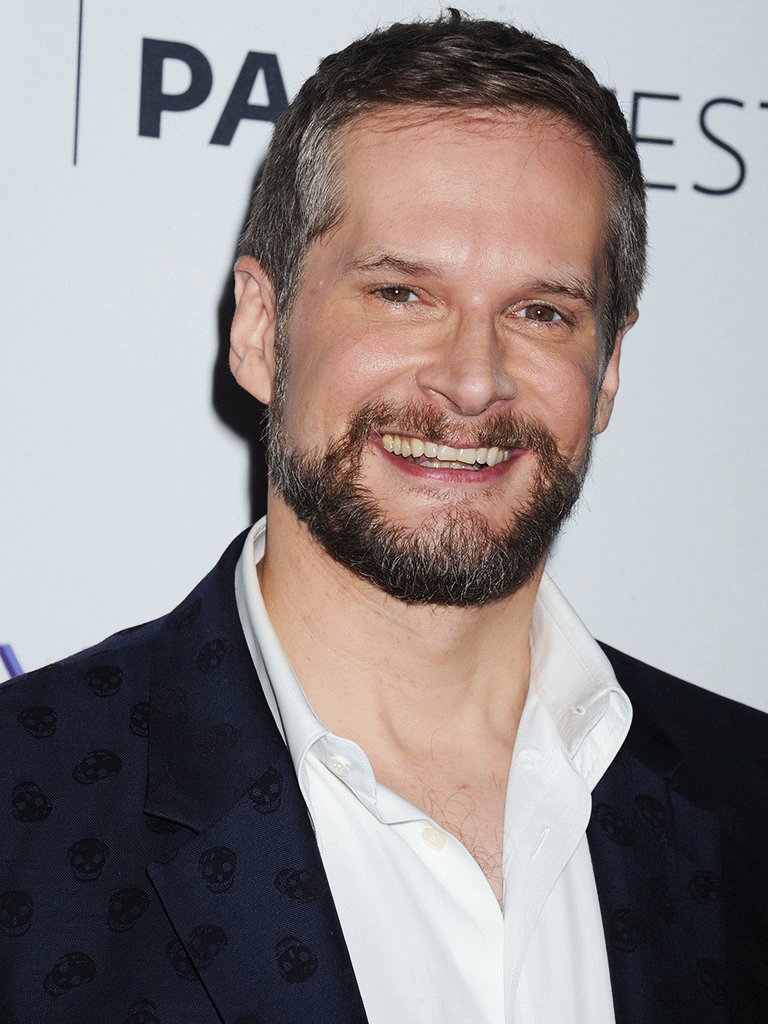 Bryan Fuller’s love for ‘Star Trek’ is near life long, saying in the press release:

“My very first experience of ‘Star Trek’ is my oldest brother turning off all the lights in the house and flying his model of a D7 Class Klingon Battle Cruiser through the darkened halls. Before seeing a frame of the television series, the ‘Star Trek’ universe lit my imagination on fire. It is without exaggeration a dream come true to be crafting a brand-new iteration of ‘Star Trek’ with fellow franchise alum Alex Kurtzman and boldly going where no ‘Star Trek’ series has gone before.”

Alex Kurtzman went on to elaborate on Fuller’s love of ‘Star Trek,’ adding:

“Bringing ‘Star Trek’ back to television means returning it to its roots, and for years those roots flourished under Bryan’s devoted care. His encyclopedic knowledge of ‘Trek’ canon is surpassed only by his love for Gene Roddenberry’s optimistic future, a vision that continues to guide us as we explore strange new worlds.”

The as yet untitled ‘Star Trek’ TV show will be the first original content shown exclusively on the CBS network’s ‘CBS All Access’ service and will air in 2017. It will also be shown on multiple platforms worldwide.

What are your thoughts on such a big name taking control of ‘Star Trek’? Let us know in the comments!