I’ve been meaning to write this post for a while but only now have I had time to get around to it.  I went to London for a few days in January and I thought this would be the perfect time to show my new Rage On Vegeta hoodie which I received as a Christmas present. 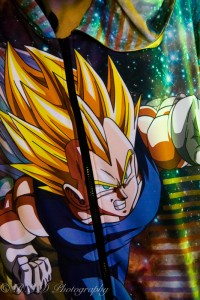 I’ve been a massive fan of Rage On for a while now, I already own one or two items from the online store but now my wardrobe has expanded with more Rage On items and will continue to do so in the future. When it comes to anime apparel there is an endless selection you can choose from. There is an array of Dragon Ball Z designs on the store and as a massive Dragon Ball Z fan making the choice of which attire to choose can sometimes be difficult, luckily the choice was made for me already. 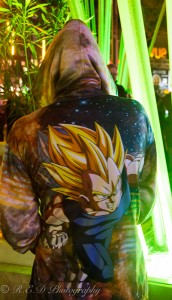 The Vegeta jacket is vibrant in colour, and very comfortable to wear. Some might regard it as a slight eye sore and believe me it does turn heads but if this isn’t your cup of tea, like I’ve already mentioned there are many other designs you can choose from. The material is very soft while the linen on the inside is fluffy which makes it extremely snuggly.

Rage On also sell Dragon Ball Z designs on vests as well as T-shirts so there is something to suit everyone. The clothing is unisex too so the choice is endless. Not only do they have apparel based on anime, they also have clothing based on comic books as well American cartoons.

As stated on their website ‘RageOn has pioneered the art of made-to-order sublimation, also known as all-over-printing, which enables print and design of any colours across the entirety of a product; essentially limitless!’ They continue to say ‘In 2015, RageOn gave the “freedom of creation” to the masses with the RageOn app. This invention of creation is the fastest custom creation technology in the world and enables millions of people to instantly create, share, and wear their favourite designs! We’ve developed a passionate culture that encourages us all to ‘Never Stop Creating.’ 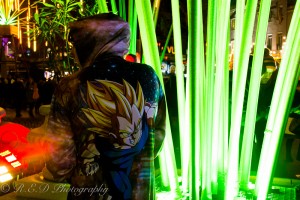 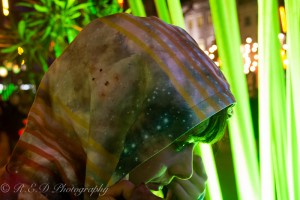 In summary – you join, you create, they buy. No fuss, no muss attitude, all the while their helping designers in getting their name out and be as creative as the want. The designs are unique and since their made to order they save money as well as storage, not much is wasted.

You can buy the Super Saiyan Hoodie here 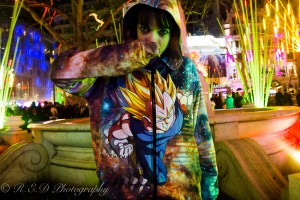 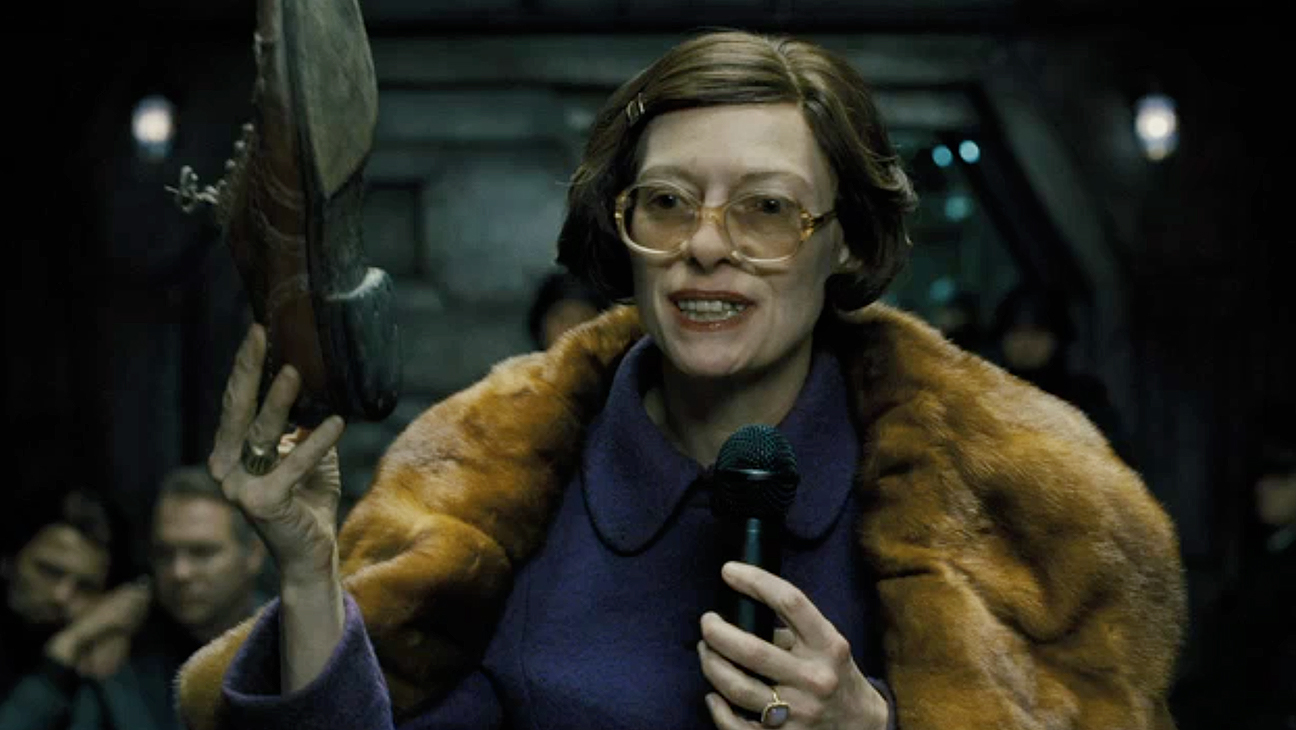 Movies You Didn’t Know Were Based on Comic Books 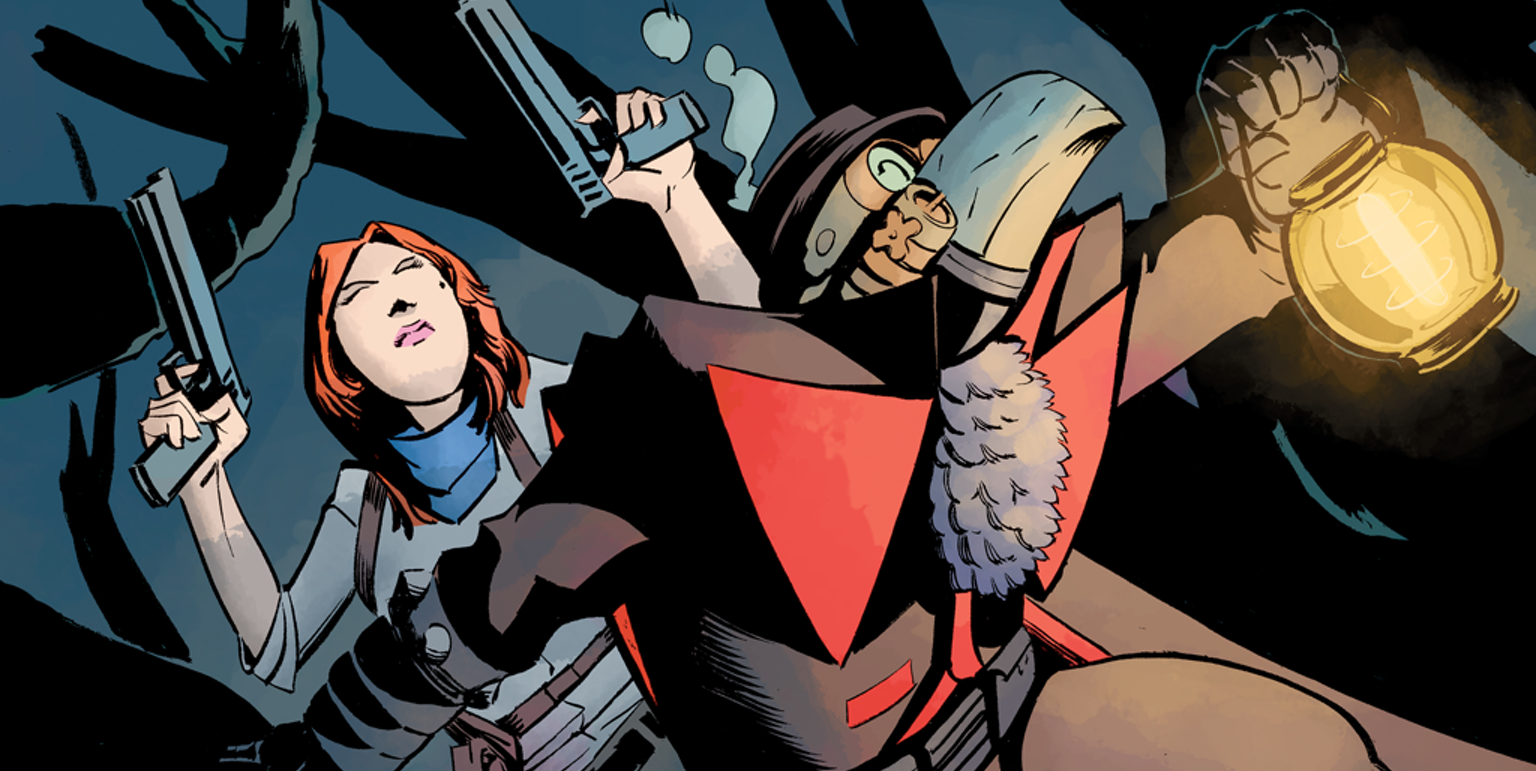 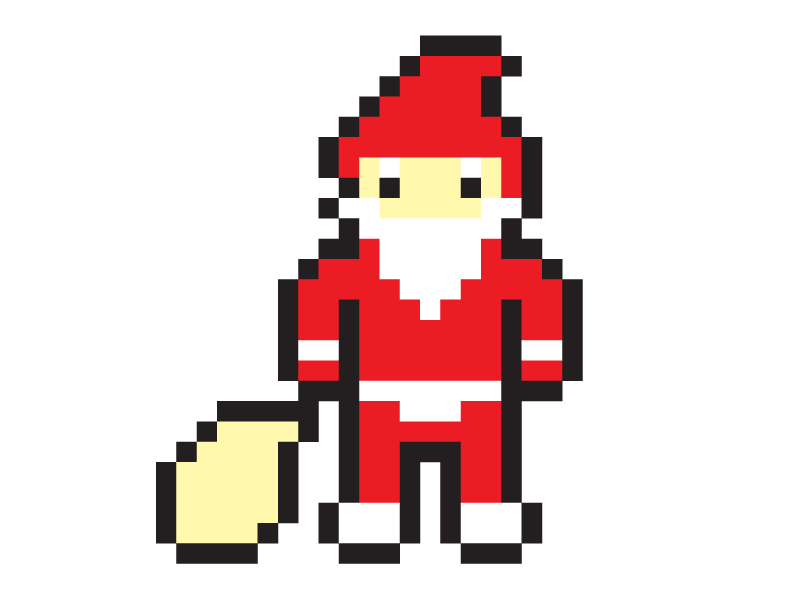 5 Video Games to Play with Company Over the Holiday 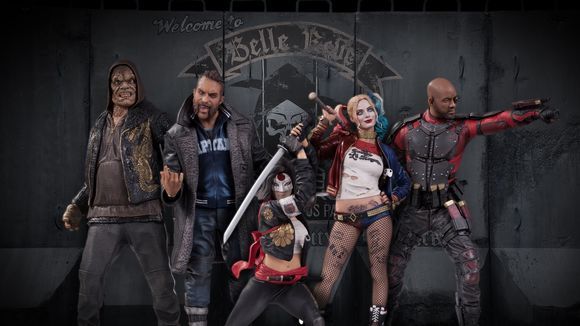 The Suicide Squad Gets A Figurine Line

Suicide Squad is one of the most anticipated Superhero (well, you know what I… 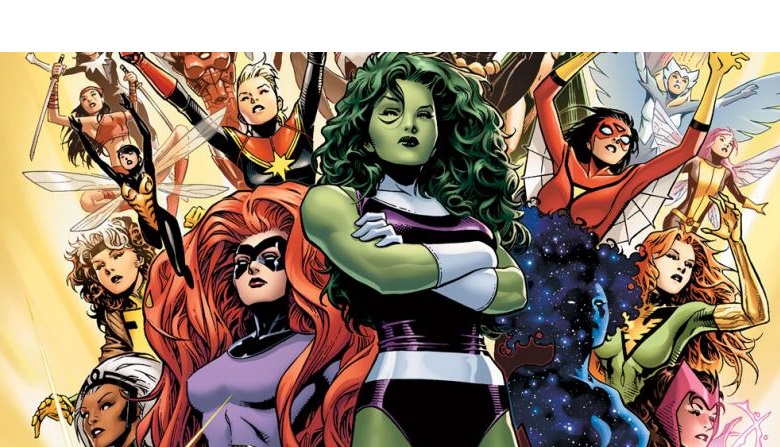 The Rise of the Female Superhero: 5 Ways Comics Have Improved Female Heroes

The Rise of the Female Superhero: 5 Ways Comics Have Improved Female Heroes By…