Yes. At last. The fandom event of a lifetime (The Force Awakens notwithstanding) is finally at hand. Tomorrow night, the X-Files returns to television after fourteen years on the Fox network, for six episodes. Tomorrow night I shall once again gaze dreamily at Fox Mulder ON MY TV SCREEN! Believing in the supernatural is just so hot.

Speaking of hotness, I shall put aside my personal feelings about Mulder for a moment, and use this X-Files Eve post to get a little weepy about one of the greatest TV love affairs of all time. The couple never even kisses until season 7 (at midnight on the New Year), yet their deep friendship and fierce loyalty to each other provided viewers with years of anticipation and plenty of intimate Mulder-Scully moments to keep us watching. It’s a testament both to the writers, as well as to David Duchovny and Gillian Anderson, that they were able to convey such intimacy and sexual tension without any actual sex. The depth of Mulder and Scully’s relationship only becomes more obvious over the years, as each character brings to the other what they lack- Scully, a sense of imagination and wonder in contrast to her analytical nature – and Mulder, a grounding and supportive presence to balance his obsessive ideology. They constantly bicker, but over the course of nine seasons, risk their lives to save the other numerous times and stand united against the Syndicate with unfaltering devotion to one another and their work together. They are, bottom line, absolutely crazy about each other and utterly in love. All the feels.

I re-watched several X-Files episodes to write this daily countdown post, and yes… Mulder’s jokes are cheesy, the science and logic takes some pretty great leaps, and the show has a vague sense of being dated. It didn’t detract, however, from my enjoyment of the creepiness and adventure and suspense, primarily because of the well-developed characters and their relationship with each other. I will never tire of listening to Mulder recite a lengthy list of statistical evidence and supporting facts regarding UFOs, or to Scully rattling off complicated medical findings or a rebuttal to one of Mulder’s theories. Both do so, in such a matter of fact, dead-pan manner, it’s endearing and fascinating at the same time.

Below is my photo tribute to Mulder and Scully, broken down into three categories of wonderfulness, thusly: 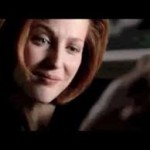 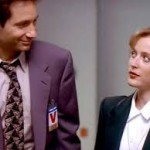 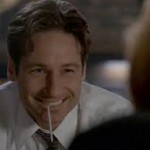 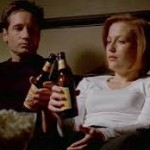 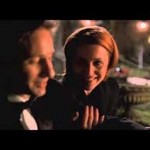 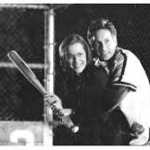 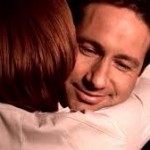 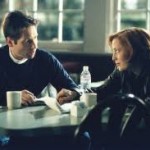 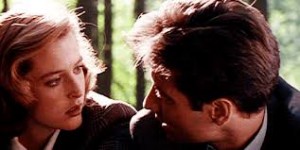 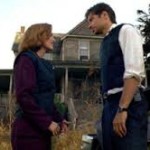 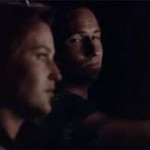 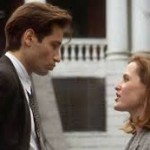 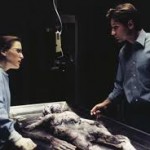 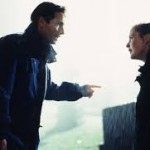 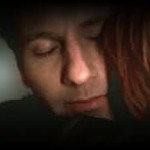 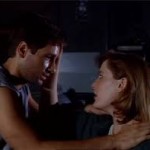 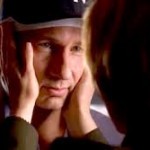 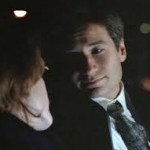 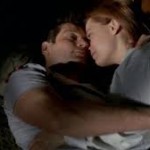 Okay, that’s enough sappiness for the whole year from me. But man, I missed these guys. 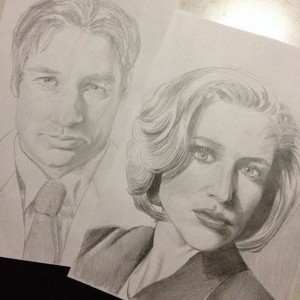