We recently looked at some of the crossovers between professional wrestling and comic books throughout history. Given the endless parallels between the two franchises of entertainment, it’s frankly amazing to think that comics and wrestlers have crossed over so selectively in the past.

Let’s take a look at some of the superstars who have yet to make their debut on the page, but could be just as dynamic and memorable as they are in the ring. 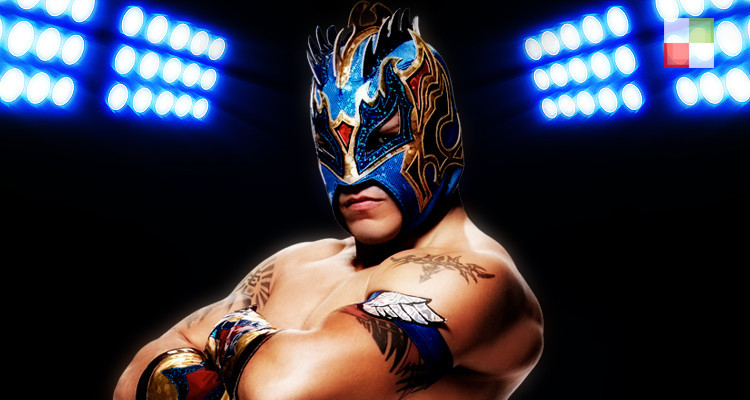 While pro wrestling is a fairly divisive entity in North American culture, the sport is taken much more seriously south of the border. In Mexico, luchadores are that much closer to superheroes; not only are their masks an intrinsic part of their identities (to unmask your opponent in the ring is considered beyond disgraceful), but many of them in fact already have their own comic book series!

Kalisto is one of the hotter young acts acquired by the WWE, who flies around the ring with ease, offering up offense that relies on inhuman dexterity and fearlessness. His eagerness for competition and recent championship victories would likely make him an equally strong champion in the fight for justice. 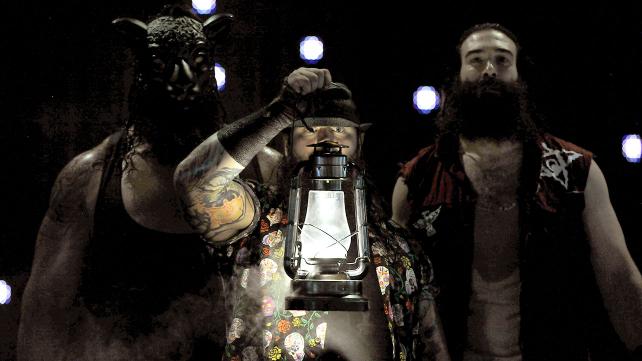 Perhaps one of the most fascinating concepts to come out of professional wrestling in the last few decades, The Wyatt Family represent a hillbilly-ish cult, led by the enigmatic Bray Wyatt: a soothsayer that tends to border on televangelist.

Bray (also known as The Eater of Worlds) uses his influence to indoctrinate other wrestlers (who are typically as big and burly as he is), uniting them in his singular vision of conquest over the minds and bodies of his opponents.

The Wyatts might be better suited to the subject matter of a horror film, but their cultish nature, striking appearance and relentlessness in the ring would make them an equally powerful faction and foil to any do-gooder. And like many villains of comic’s past, Wyatt has a singular goal: world domination. 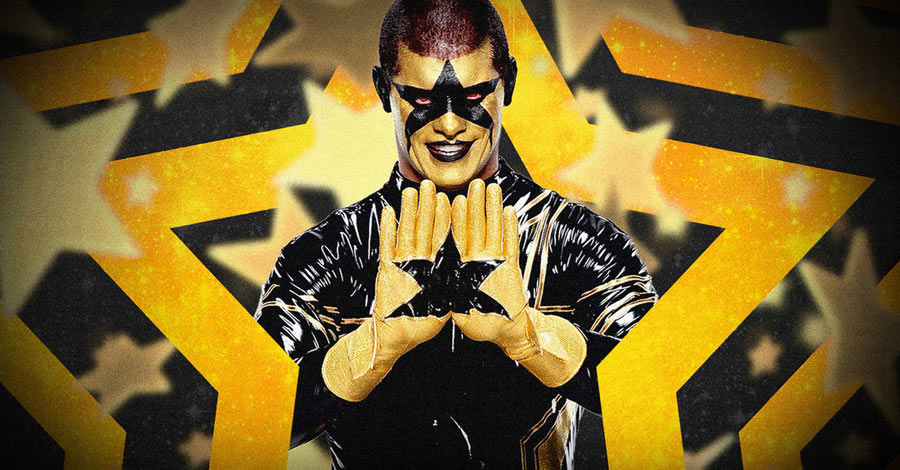 Stardust is less a wrestler, and moreso a supervillain who left the pages of a great comic to pursue a wrestling career.

If he looks familiar, you might remember his older brother Goldust, who was a standout wrestler in the 1990s (and continues to wrestle every now and again). Stardust appeared on the scene from the cosmos (his words, not mine), and ever since has continued to turn heads with his bizarre machinations.

So how does The Prince of Dark Matter qualify as a potential comic book character? Let’s look at some of his real-life career highlights: Stardust has been known to call out Batman, dress like Mr. Sinister, and feud with Green Arrow, which resulted in a fight at Summerslam of 2015. ‘Nuff said. 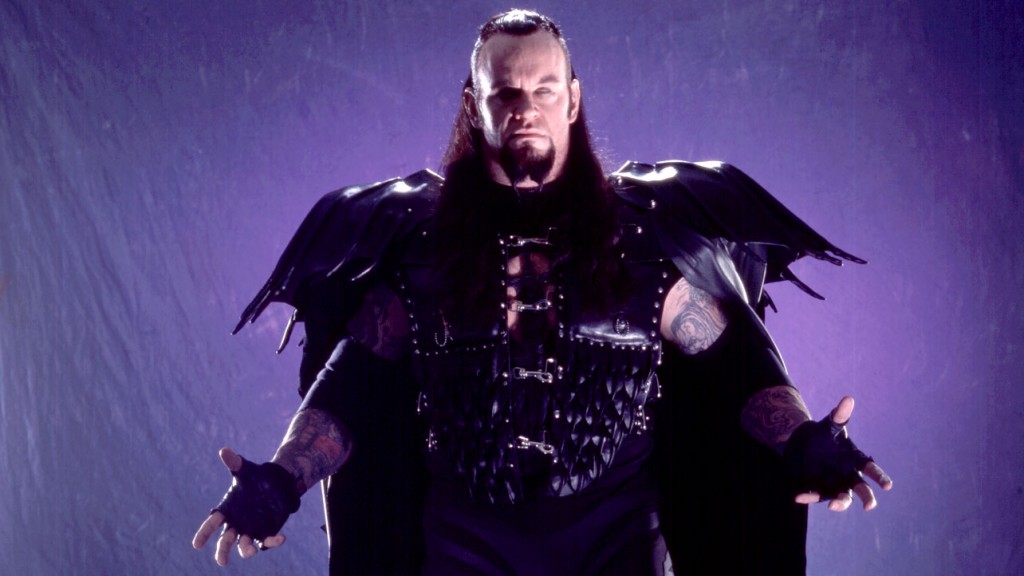 Whether or not you’re a fan of wrestling, there’s a good chance you know The Undertaker.

The Phenom has been a milestone of the WWE for 25 years, and in his time has buried numerous superstars (sometimes quite literally). He’s wracked up endless championships and victories, including 21 straight victories at Wrestlemania.

The Undertaker is, by all accounts, an undead wizard. The WWE has been dodgy about ever truly fleshing out the extent of ‘Taker’s powers, but in the past we’ve seen him resurrect himself, shoot lightning, and harness the power of his mysterious urn. While a character of his stature would likely be best suited to a fantasy setting, he could just a easily fit in as a magic-based foil to any major superhero, combining his master of sorcery with raw strength.  And though he technically has made the transition to comics before, a figure as iconic as The Deadman certainly deserves at least one more run.

Follow
Mike, 32, is a writer and filmmaker. He has an unabashed man-crush on Daniel Radcliffe. He was once described as "punctual".