Magic: The Gathering is a very complex card game. Like most other trading card games, it carries a massive list of rules and stipulations to play it. A few years ago, when I started playing, I was very intimidated. I thought to myself, “So many rules! Is this game worth it?”

I’m here to tell you it is. Learning the game was an excellent decision. The game really gives back what you put into it. Looking to play with some friends and have a good time? Magic provides that. Looking for a game that challenges you mentally? Magic provides that. Before I get too much further, I would like to go over some W’s. My goal today is to put you on the right path to learning this game that has given me so much, without falling into the pritfalls that new players often face. Let’s get started with…

What is Magic: The Gathering?

Magic: The Gathering, like other trading card games (Think Pokemon, Yu-gi-Oh and Hearthstone) is built around decks of cards. Using these cards, you play creatures and spells to defeat another person (who is also playing creatures and spells). Magic’s setting is a fantasy realm known as The Multiverse. An infinite amount of worlds that have their own civilations and problems, each world is filled with daring wizards, evil villains, and big, scary monsters. Most of the worlds think they are all alone in the Multiverse. More often than not, they go their whole life without an inkling of what’s going on. The only beings that can travel between worlds are known as ‘Planeswalkers’. Powerful mages that can draw power from the world’s they visit, they travel from place to place having adventures. When you play a deck of Magic cards, you are pretending to be one of these Planeswalkers, locked in a magical duel with other mages. Your deck represents the magic spells you know. 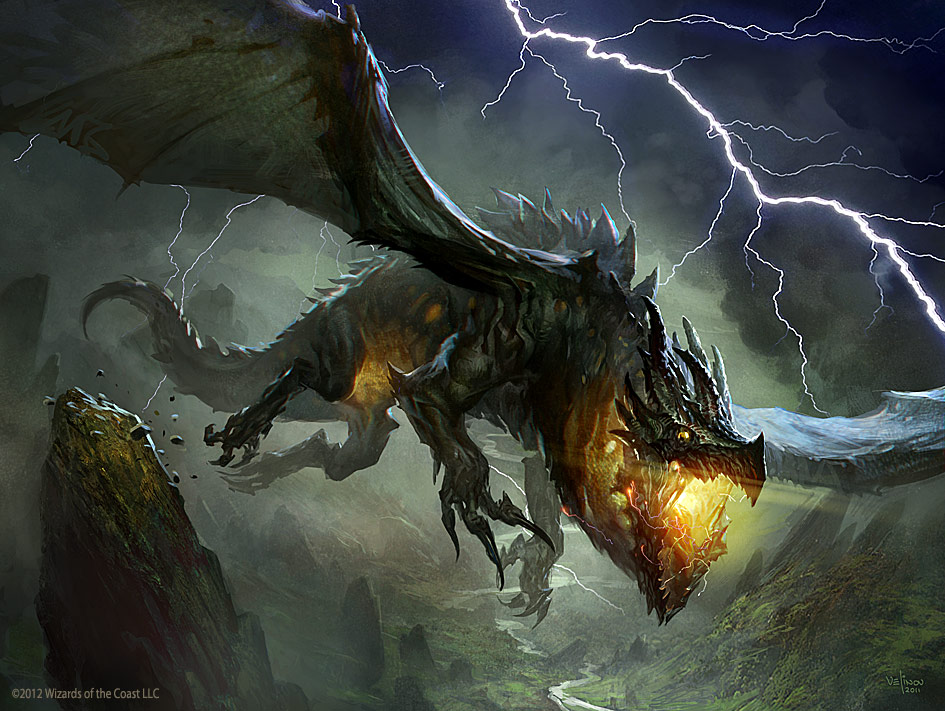 Where can I learn to play Magic?

As I mentioned previously, the game has a lot of moving parts. When you start out, it helps to stay simple. Find a local game shop or friend to show you how to play! More often than not, local game shops have free decks provided by Wizards Of The Coast (the owners of Magic) that can sit you down and show you the ropes. Or, if you have a friend, they can let you borrow a deck and show you the way. Or, go the route I did. Magic has released several games that allow you to play the game against a computer opponent. Two of them, Magic 2014 and Magic 2015, are free to start. They are available on a ton of systems, as well as your phone or tablet. These free demoes taught me the game from top to bottom without somebody having to sit across from me.

Why should I play Magic: The Gathering?

Magic has been around for over twenty years. The gameplay, the most important part, never gets stale. Magic is a living embodiment of the old adage: ‘Easy to learn, hard to master.’ Whether you’re playing with friends or dueling with random people around the world with Magic Online, the game rewards hard work. The worlds that the game visits every couple of months give us incredible fantasy tales. Last, but certainly not least, Magic has an incredible community of people. Cosplayers, professionals, as well as the men and women that frequent your local game stores on Friday nights. The community as a whole loves new players.

Three W’s. I would like to come back soon to give you some more basics on the game. If you’re interested, find a local shop. Download one of the games. If I had one W for my past self, hesitant to learn the game, it would have been a simple one.

What took you so long?